MANCHESTER UNITED want to Sergej Milinkovic-Savic to replace Paul Pogba in the summer – with the Lazio star's agent admitting he needs a 'new adventure'.

Pogba, still a club-record £89million signing in 2016, is set to leave Old Trafford for a second time at the end of the season with his contract expiring. 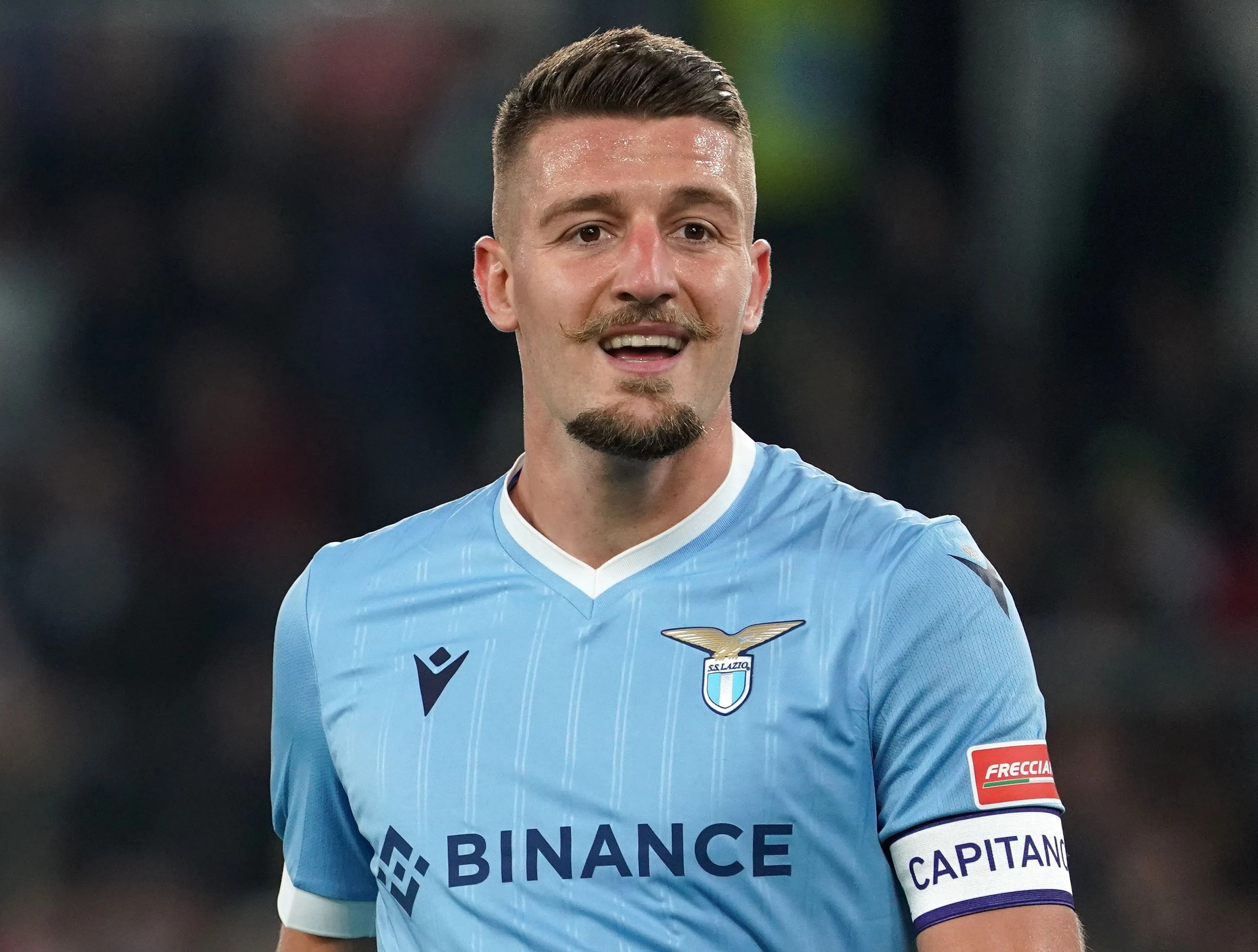 And United have rekindled their interest in Serie A star Milinkovic-Savic, 26, as they target a like-for-like replacement.

The Lazio star has long been linked with a move to the Premier League, with Liverpool recently showing an interest.

But Man Utd chiefs are now mulling over a move for the versatile midfielder as they compete with their arch-rivals for his signature, according to Corriere della Sera.

Old Trafford chiefs will be hopeful of landing their man too, with the player's agent – ex-Chelsea forward Mateja Kezman – hinting Milinkovic-Savic is considering a fresh start.

On the latest transfer rumours surrounding his client, Kezman claimed: “He is a great club player.

"Soon the time will come for him to live a new adventure and new dreams."

Milinkovic-Savic was first linked with a move to United as early as 2017.

And despite interest from the likes of Chelsea, Barcelona, Paris Saint-Germain and Liverpool, the 28-cap Serbia international remains at Lazio.

The midfielder joined Lazio from Belgian side Genk in 2015 and has played over 200 times in Serie A – scoring 40 times.

This season, Milinkovic-Savic has played in all 13 of his side's league games, scoring three times.