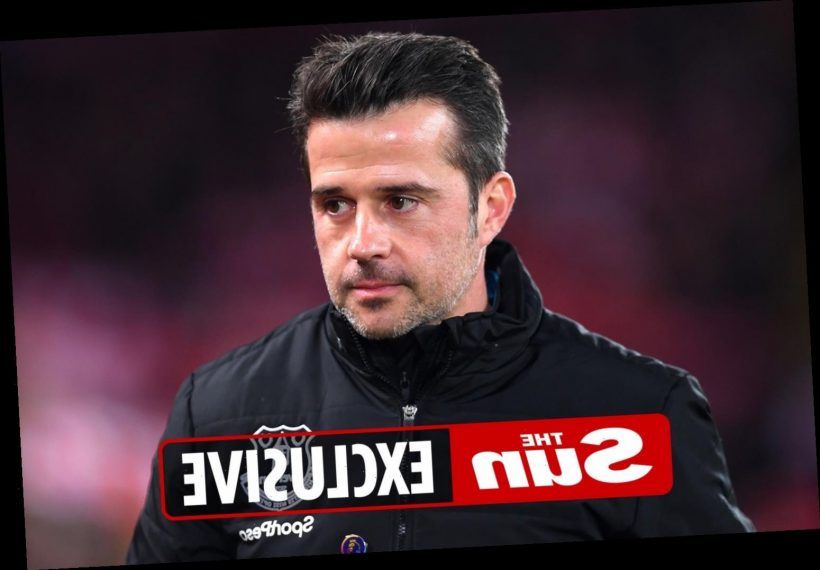 MARCO SILVA is the shock name on the list of targets to be Bournemouth’s new boss.

The Portuguese coach is open to a return to English football after the Cherries made contact with his camp to find out about his availability. 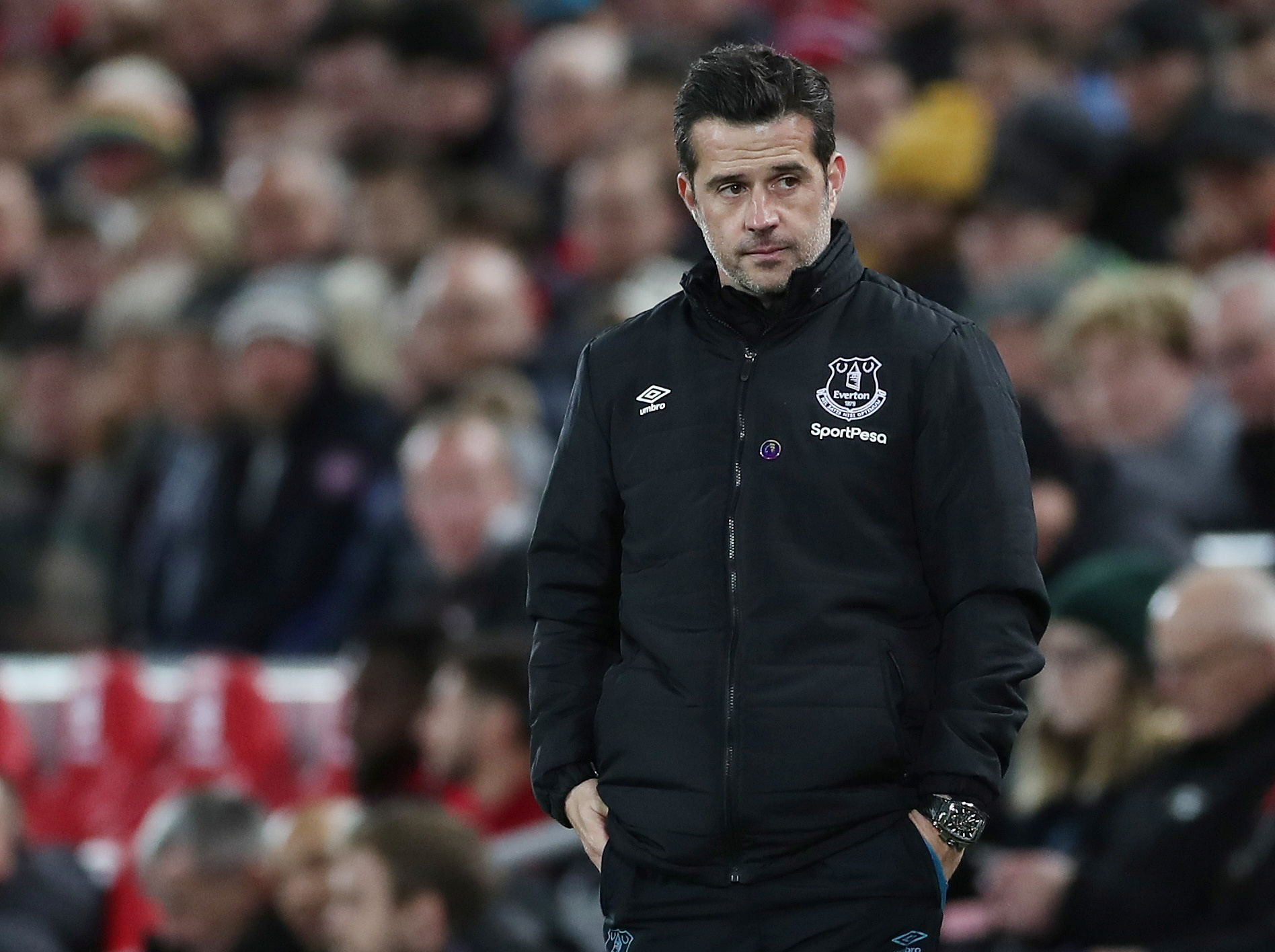 Silva, 43, will be in the frame if caretaker-boss Jonathan Woodgate does not claim the post — and he could be turned to in coming weeks.

The former Watford, Hull and Everton manager was up for the Sao Paulo job in Brazil as he looks for a fresh challenge.

That role passed him by but Silva would relish the chance to return to England.

Woodgate stepped up from his new role as first-team coach when Jason Tindall was axed early this month.

Woody, 41, did his chances of the job no harm with a 2-0 FA Cup fifth-round win at Burnley and Saturday's 0-0 at in-form Nottingham Forest.

Earlier this month, Woodgate called on Harry Redknapp to help him out on at the Cherries.

Former West Ham and Tottenham boss Redknapp managed Bournemouth for nearly a decade from 1983 to 1992. 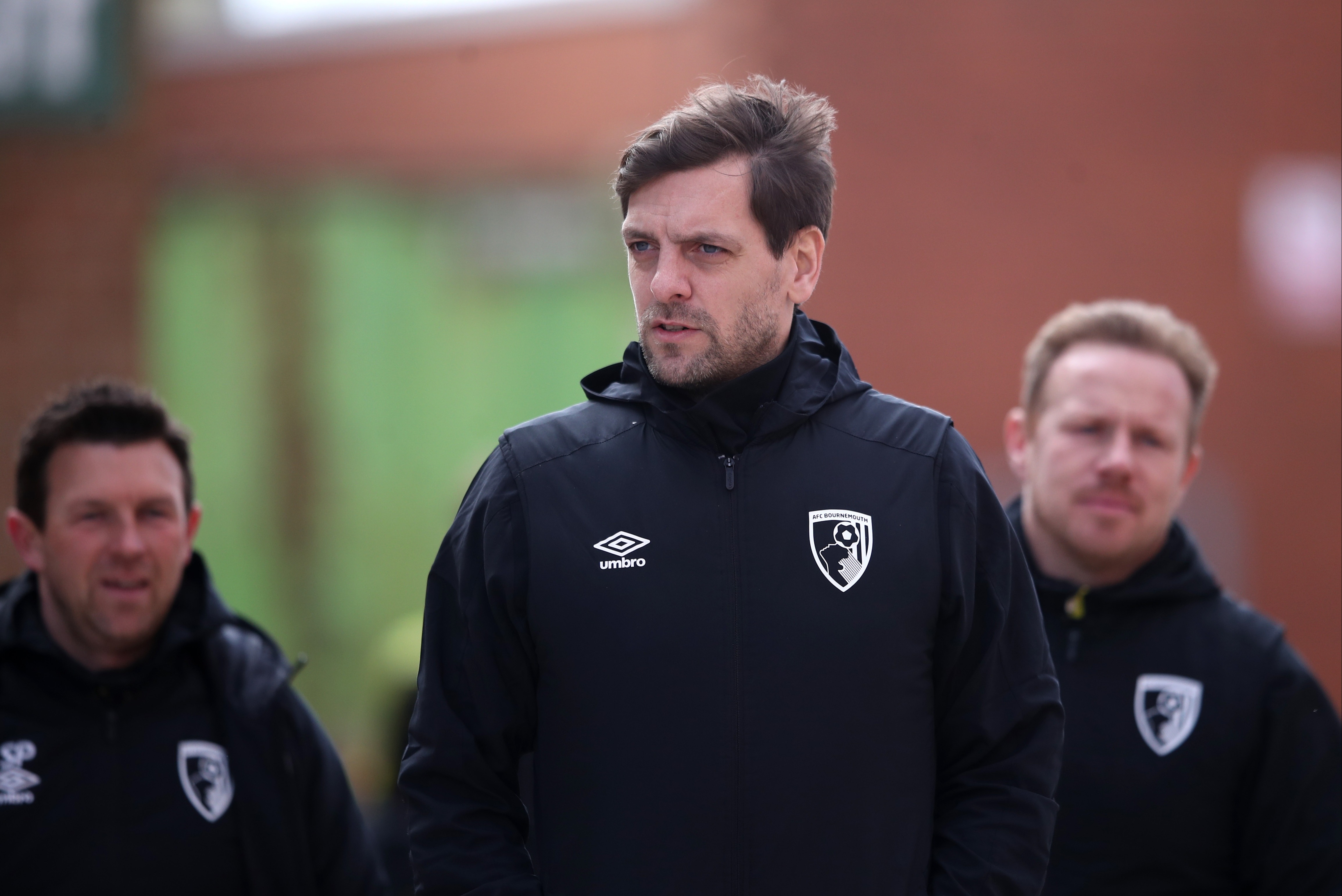 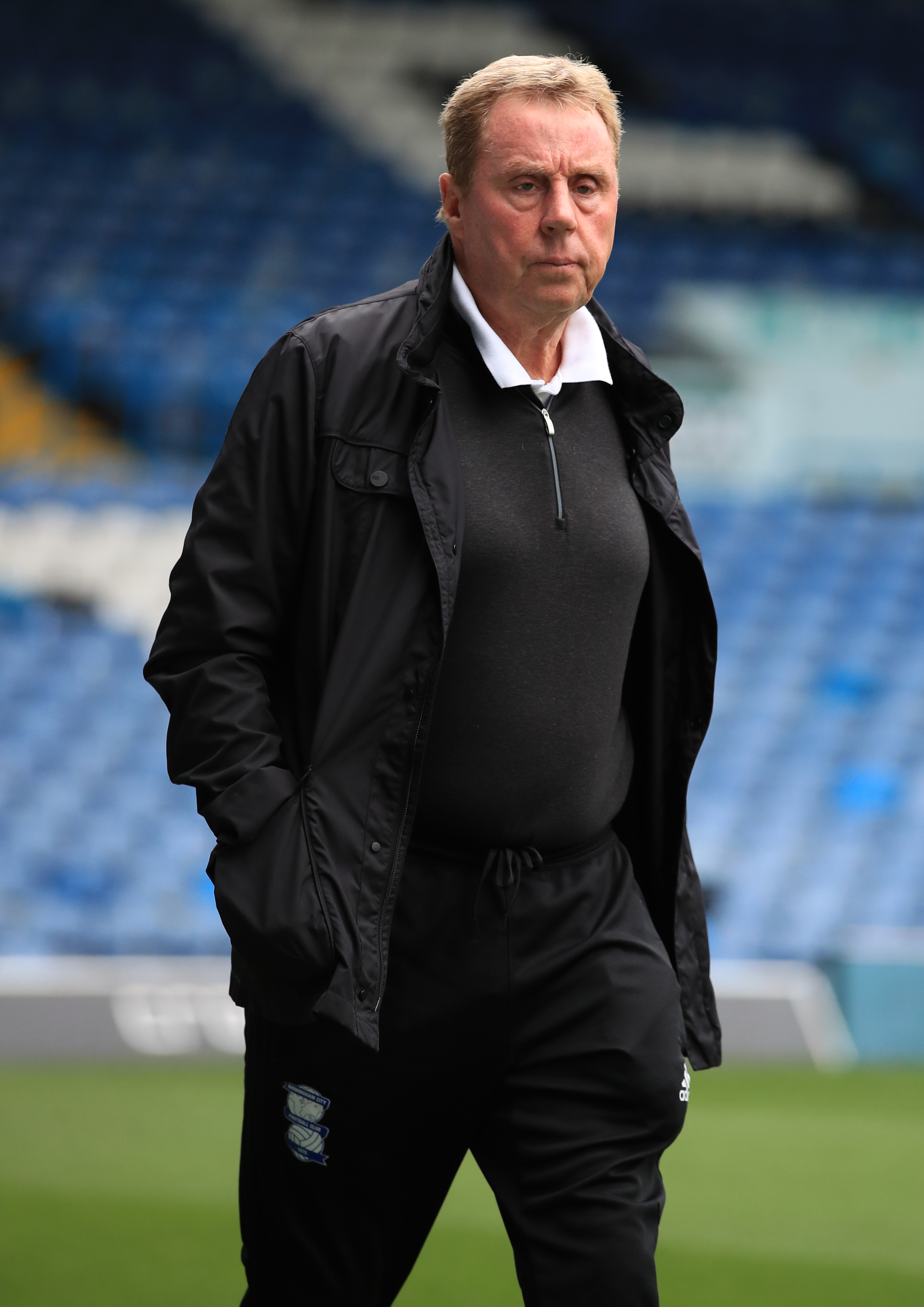 Redknapp, 73, told Sky Sports: "Jonathan Woodgate played under me at Spurs and he's a great lad.

"He's asked me to come in for a few days and watch them train.

"Just to be around the place for a few days, help keep my eye on things for him."

Redknapp, who lives on the south coast, launched his managerial career at Bournemouth in 1983.

He has not coached since leaving Birmingham in 2017 but Woodgate said: "I have spoken to Harry quite a bit.

"He gives that advice and has been there and done it. He is a really good guy, who I know I can trust."

Redknapp hit headlines again on Saturday after he joked that Roy Hodgson told Michy Batshuayi 'Warm up, you're coming off' during Crystal Palace's 3-0 home defeat to Burnley.