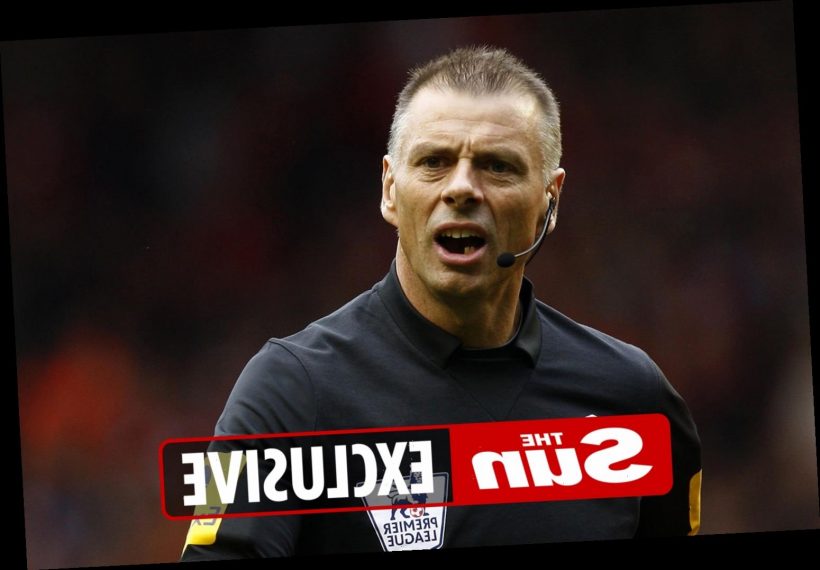 Dean has notified Merseyside Police after he and his family were subjected to death threats. 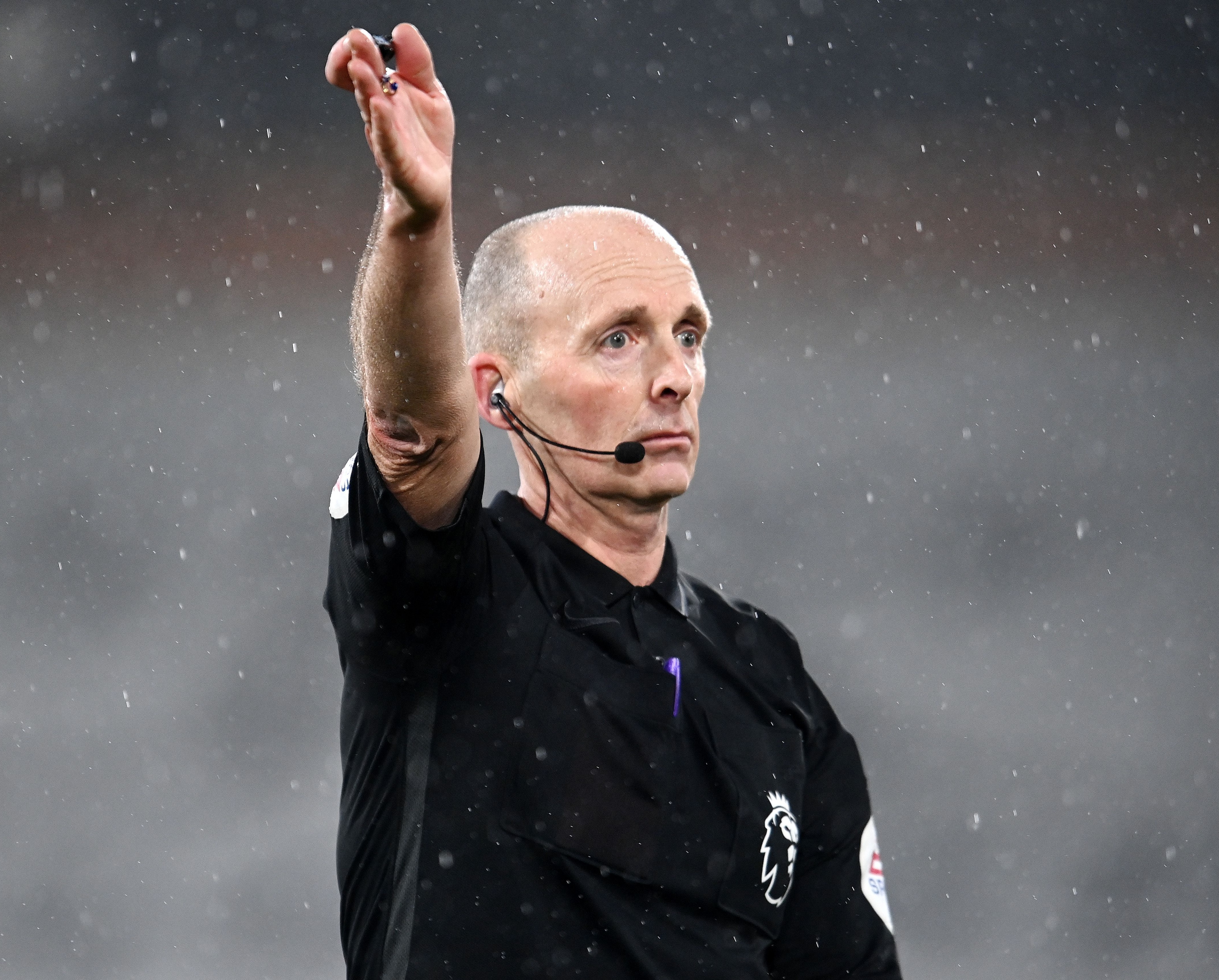 The 52-year-old has since asked not to be involved in a Premier League game this weekend.

SunSport’s ref expert Halsey revealed vile abuse contributed to his retirement in 2013 and he fears Dean and more top-flight refs could now follow.

Halsey said: “Many officials past and present, including myself, have suffered from horrific social media abuse. It’s disgusting.

“In fact, the abuse I received was one of the factors in my decision to quit.

"It affects not just officials, it also hurts their families as well – and the likes of Mike and others may think, ‘Is this worth it?’

Merseyside Police have said they are ‘investigating allegations of malicious communications’ towards Dean. 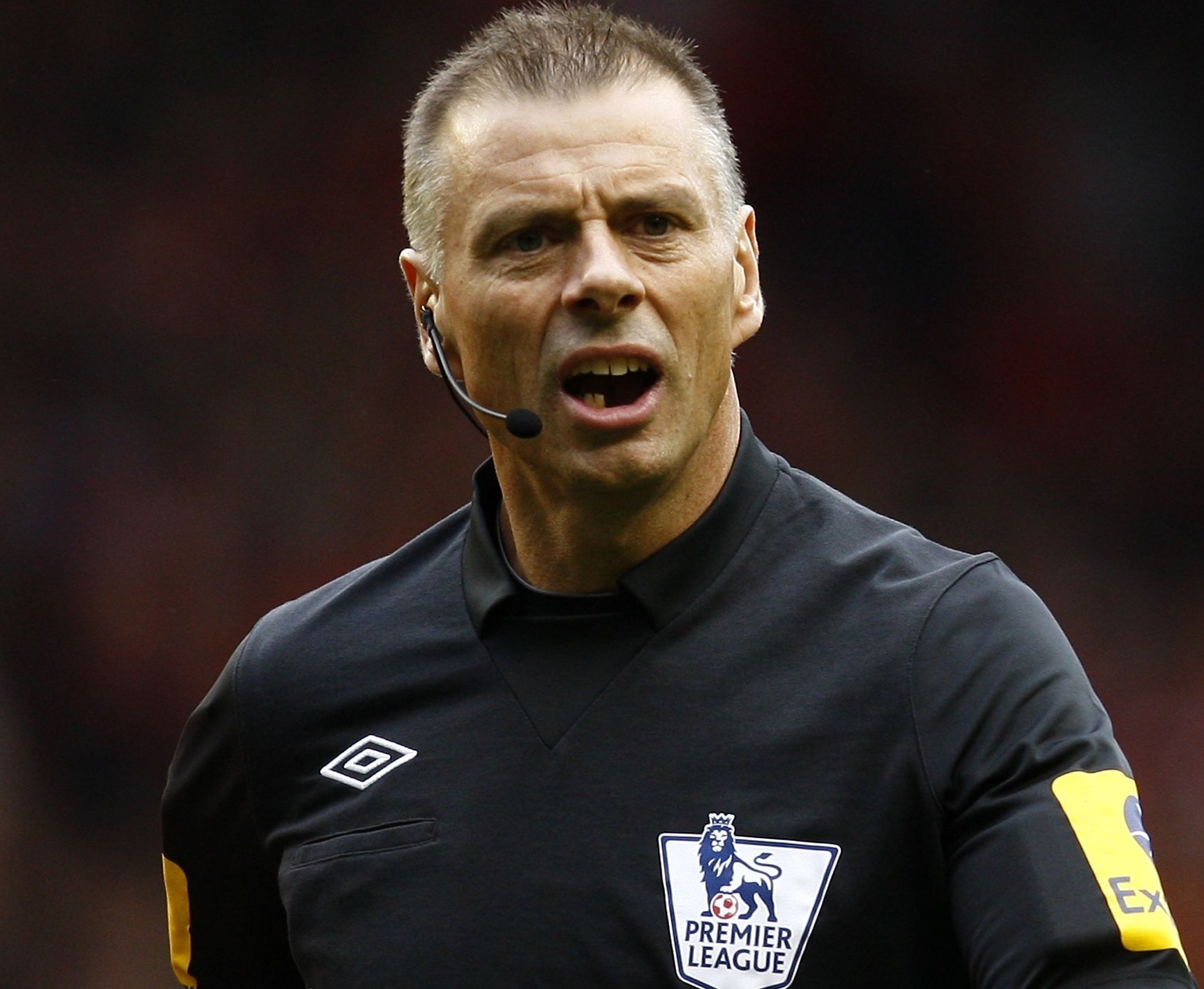 He was targeted after controversially sending off West Ham’s Tomas Soucek and Jan Bednarek of Southampton in the space of four days, despite the use of VAR.

Both red cards have been overturned but Dean’s boss at the Professional Game Match Officials Limited, Mike Riley, branded the abuse 'totally unacceptable'.

MARK HALSEY ON ABUSE OF REFS

THE death threats and social media abuse towards referee Mike Dean is despicable.

I know exactly how Mike and his family will be feeling.

I received death threats and online abuse after I officiated Liverpool and Manchester United in September 2012.

I had sent off Jonjo Shelvey and also awarded a penalty to United in the game.

My son called me as I was driving home after the match and said: “Dad, have you seen the online abuse?”

As a referee you have to be mentally tough and accept criticism of your decision-making but this abuse – from a minority – was sickening.

As well as the death threats, I was alerted to messages including “I hope your cancer comes back”, “I hope your wife dies of her illness” and “I hope your daughter gets cancer”.

I couldn’t believe it. Football is important to many – but it’s only a game.

Mike has made mistakes but he’s human. He and his family will be hurt and worried.

I can remember that feeling after you make an error, you feel sick and even struggle to eat for days because you’re constantly thinking back to the decision.

But this level of abuse crosses a line.

When it happened to me, I remember ringing the then refs’ press officer and he told me to ignore it!

But I spoke to my line manager Keren Barratt and called the police.

Keren asked me if I wanted to take a break but I said no – I didn’t want the abusers to win.

So I took charge of Southampton’s League Cup tie against Sheffield Wednesday.

Keren attended the game and the PGMOL put measures in place to protect me.

My mindset was to carry on but I must admit the abuse was one of the factors in my decision to quit at the end of that season.

I thought, “Do I or my family need this?”

I wonder if Mike will also think enough is enough now.

For the first half of my career, Twitter and Facebook didn’t exist. Now they give keyboard warriors a platform.

The trolls need to be found and prosecuted.

In my case, the police caught some of the abusers and made them realise what they did was wrong.

In fact, I later received a nice letter from one, who apologised for his actions.