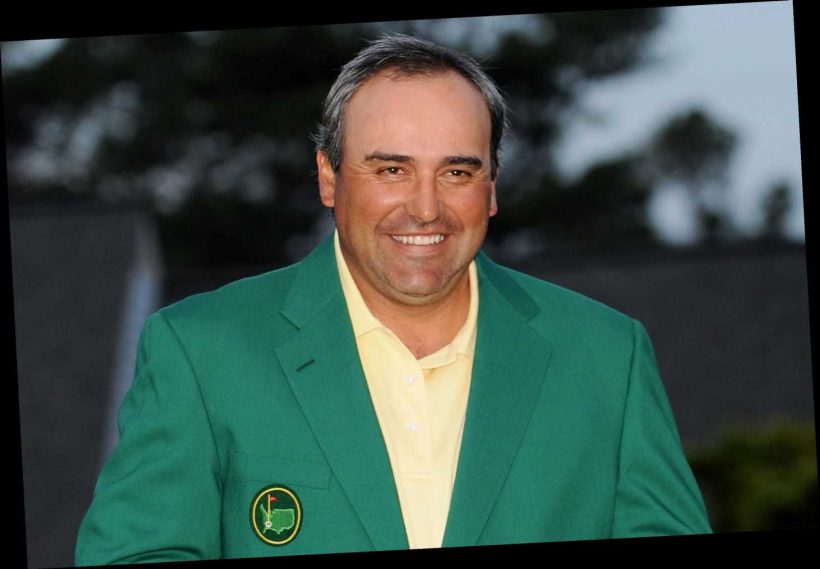 ANGEL CABRERA has reportedly been arrested in Brazil amid allegations of assaulting two former partners.

An international manhunt was sparked earlier this month when the former Masters champion was placed on Interpol's 'Code Red' list. 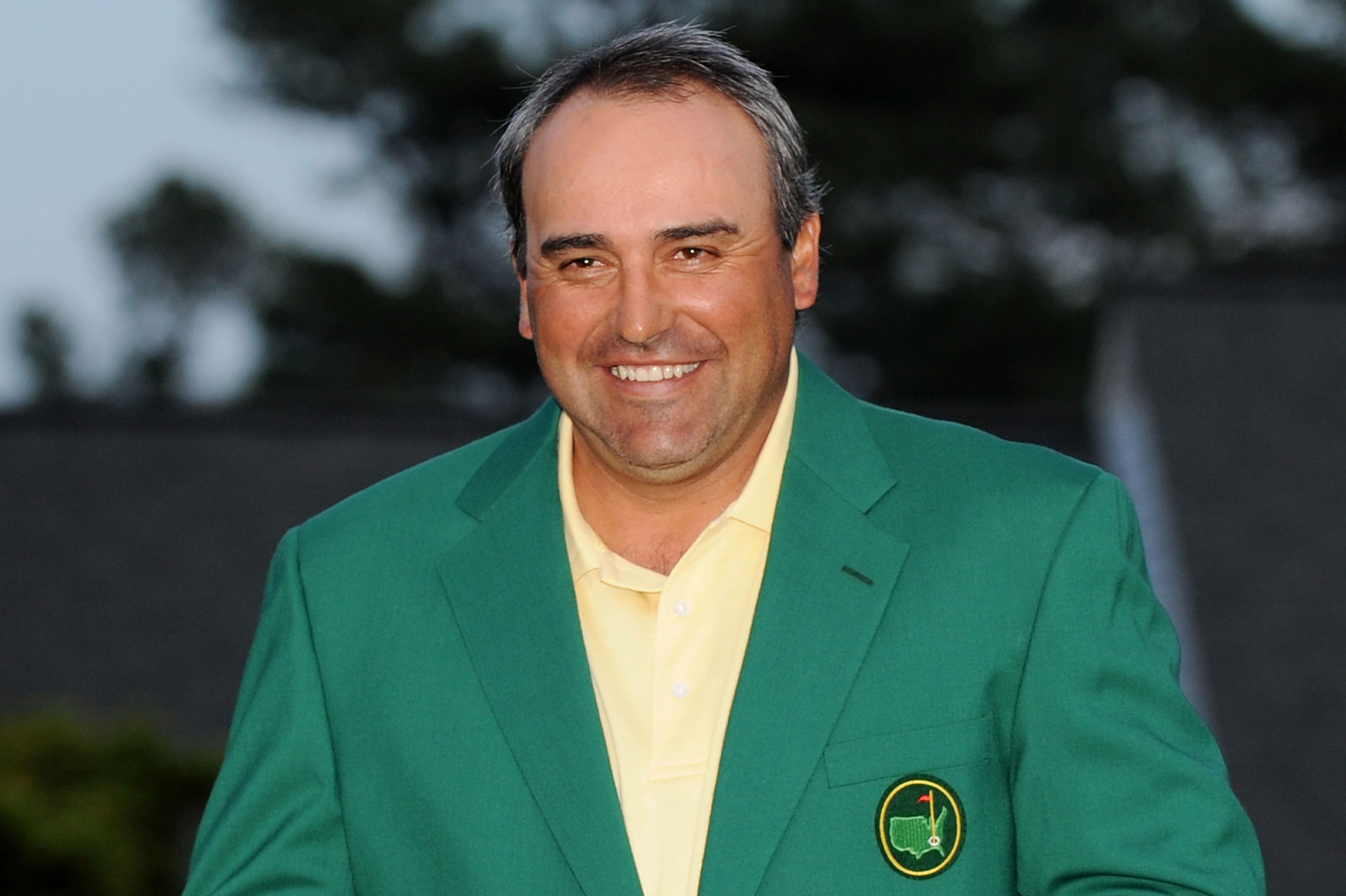 The golfer, 51, is accused of assaulting two former partners, one of which he allegedly threatened to kill.

Cecilia Torres, another former partner, has claimed that he punched her in 2016 before threatening her and attempting to run her over in his car.

Two other women previously linked to Cabrera have also made allegations of violence against him.

On Thursday evening, Brazilian police confirmed they had arrested a '51-year-old Argentine'.

Associated Press report on two unnamed officers confirming that it was Cabrera who was detained. 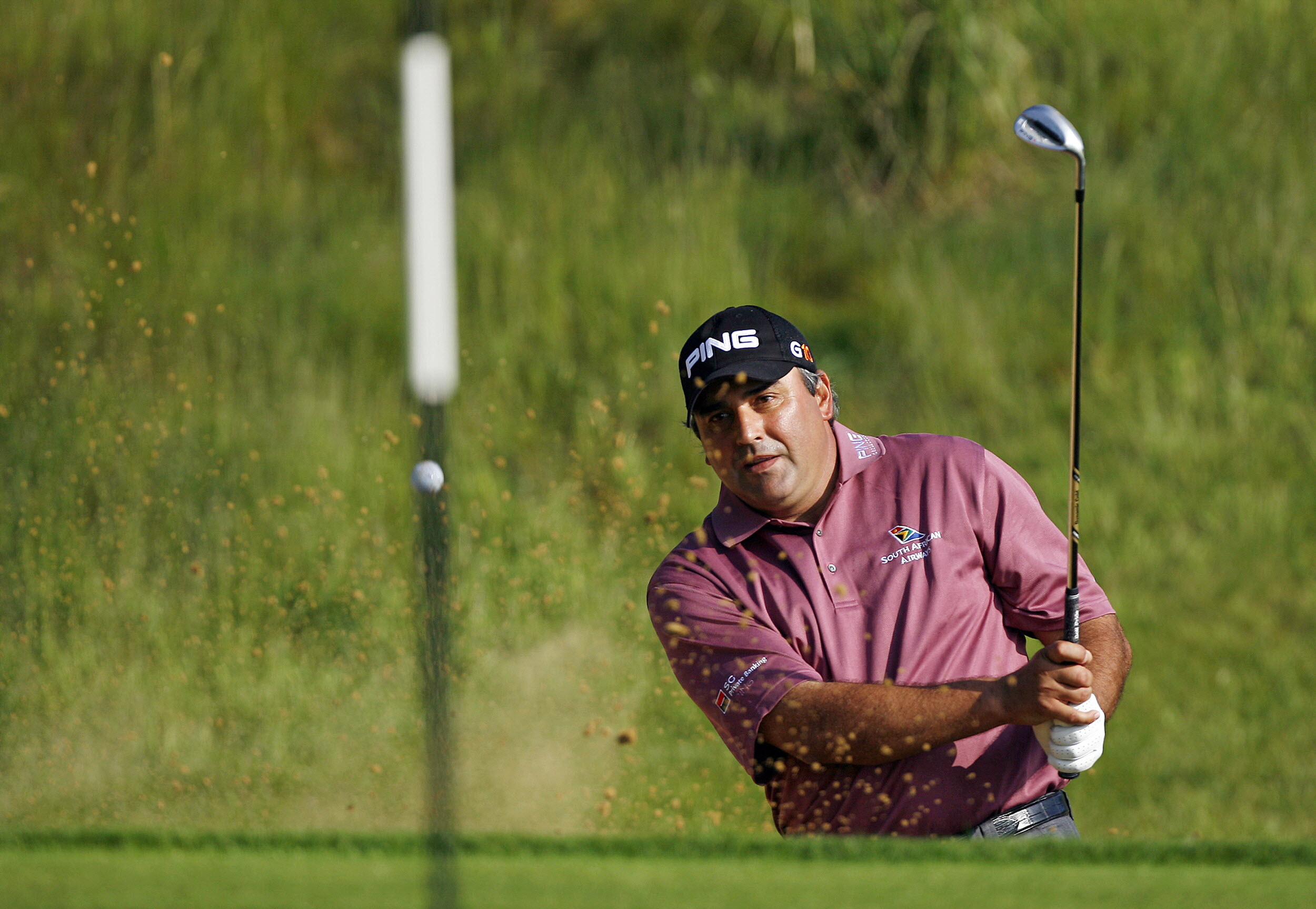 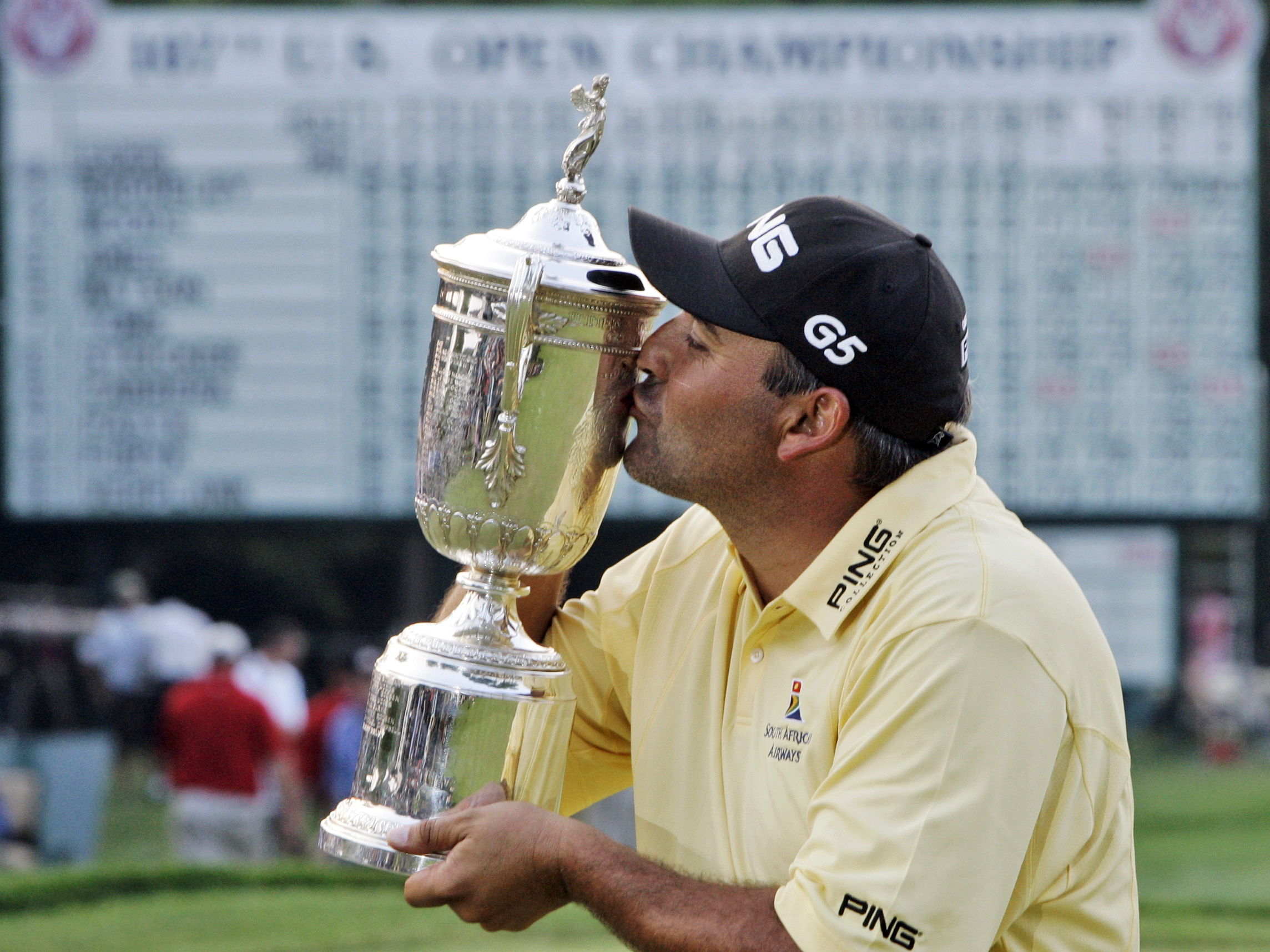 The two-time major winner was located in a high-end Rio de Janeiro suburb having previously thought to have been in the United States, where he recently underwent wrist surgery.

Charges of assault, theft, illegal intimidation and repeated disrespect to authorities have been filed against him.

He will remain under detention until he is extradited to Argentina.

The arrest was authorised by Brazil's top court, police confirmed.

Cabrera, nicknamed El Pato, or The Duck, shot to fame in the 2000s.

A maiden European Tour win in 2001 was followed by US Open glory in 2007 and a Masters green jacket two years later.

As the only South American to win the prestigious major, he also finished runner-up to Adam Scott in the 2013 Masters.