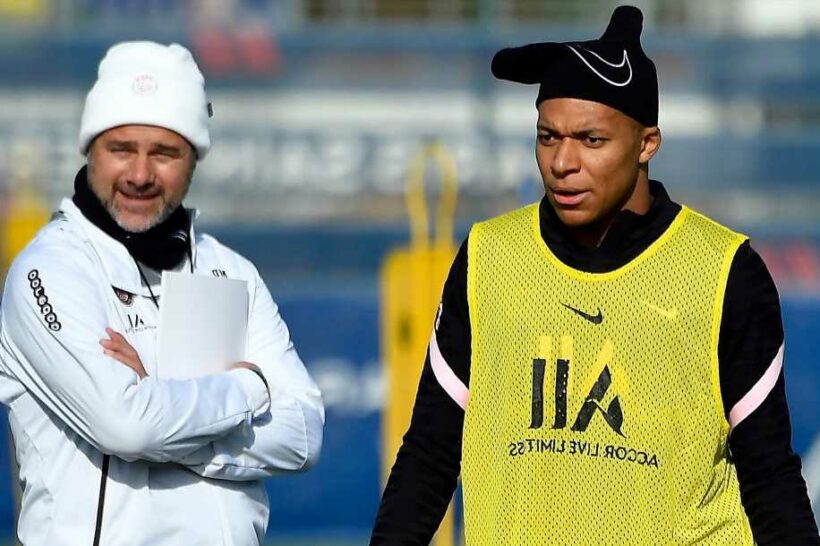 MAURICIO POCHETTINO plans to do everything in his power to keep Kylian Mbappe at Paris Saint-German next summer.

The 22-year-old has been heavily linked with a move to Real Madrid when his contract ends in June 2022, but Poch won't let him leave without a fight. 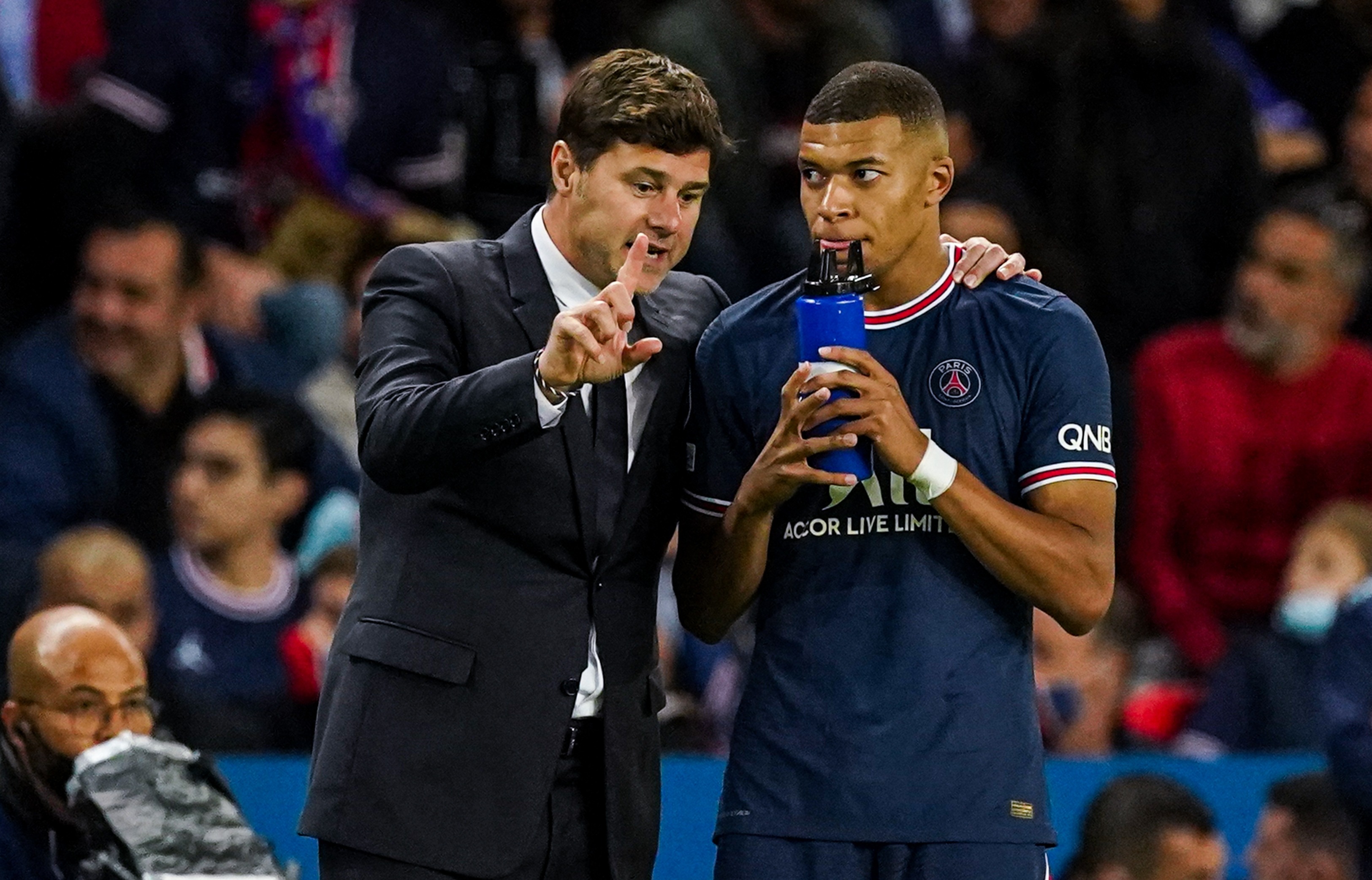 The PSG boss is adamant the Ligue 1 side can sway the French superstar to stay put.

He told Marca: "Kylian will make the decision he has to make, and the club will do everything possible to keep Kylian.

"Because we are talking about one of the best players in the world, 22 years old and with great potential.

"Who can think that PSG does not want him to continue here for many more years?

"The club will try to convince and seduce him to continue here."

Pochettino revealed PSG will seduce Mbappe with offers to try to persuade him to reject Madrid's advances.

Even though the striker has previously expressed his desire to join Real, Pochettino reckons anything is possible in football, including getting the striker to stay in Paris.

The Argentine added: "PSG as a club has the hope and the ability to seduce him and to offer him things so that he can stay and be happy.

"He has a contract until June 30, 2022, and the possibilities that he can change his mind are there."

Pochettino's stance on the star was also echoed by PSG's sporting director Leonardo earlier this week.

The Brazilian made it clear that Mbappe was one of the club's jewels and that they've never envisioned a future without him.

But in spite of PSG's hierarchy's confidence that the France forward will stay put, Madrid think otherwise and claim he could even join them in January.

And if they do miss out on him in the New Year, the La Liga outfit reckon they'll be able to snag Mbappe on a free transfer when the season's over.