KYLIAN MBAPPE has broken Tottenham fans' hearts by claiming he will NEVER join them – and ruled out a January move to Real Madrid.

Spurs fan and Hollywood star Tom Holland did his best to try and convince Mbappe over to North London. 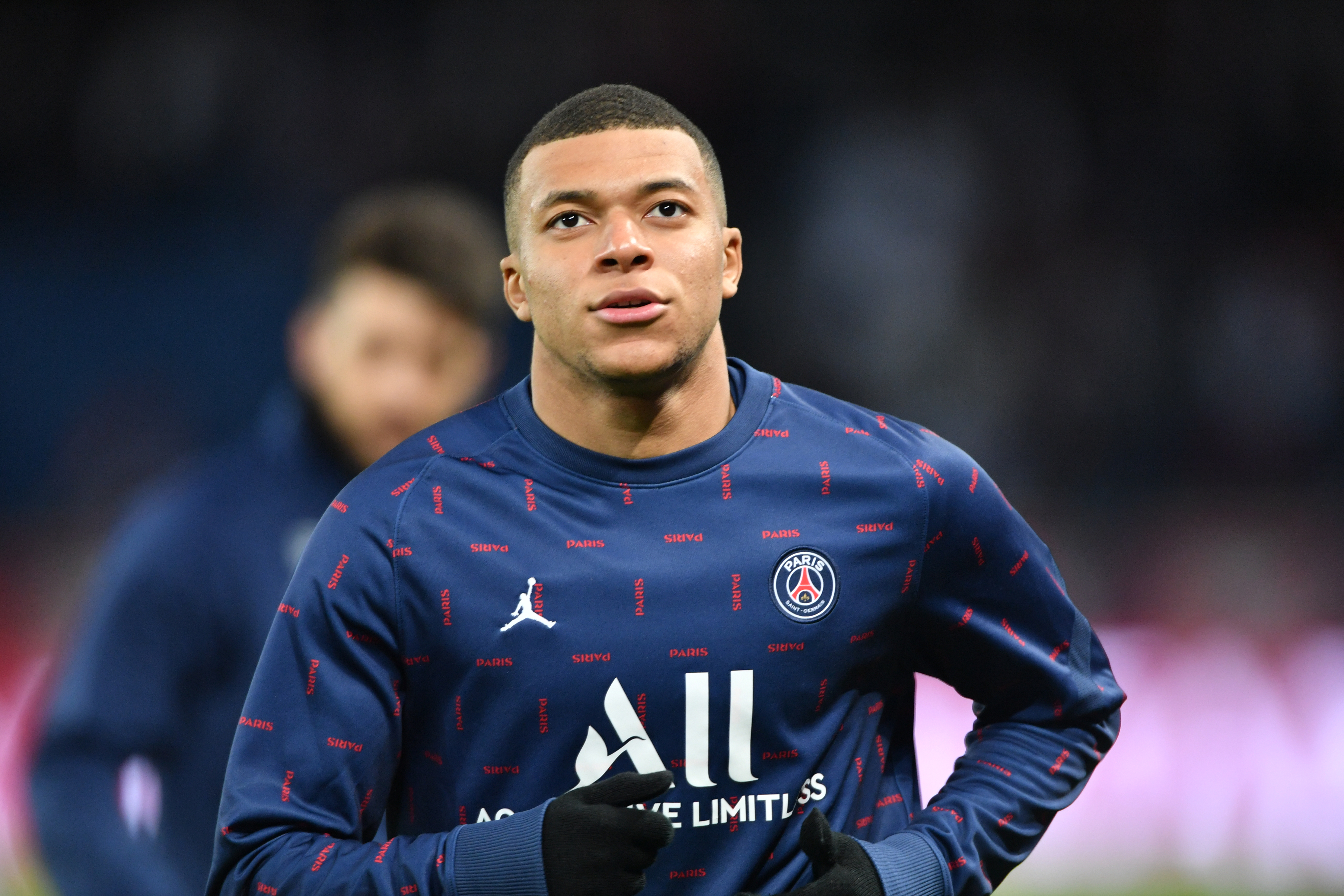 But not even Spider-Man himself can pursued the Frenchman to sign for Antonio Conte's side – apparently not now or ever.

Mbappe, 23, told CNN: “I don't think I will play for Tottenham in my life.

“[Holland] asked me about it, but no, no. It's a great club. And I'm sure they will make something good this season with Conte. He’s a great manager.”

Mbappe has emerged as one of the best players in the world since signing for PSG from Monaco in 2017.

He has scored 147 in 195 games and won the French league and cup during his four years in the capital.

But his contract expires at the end of the season and he is able to negotiate a free transfer abroad in January.

RON THE WAY OUT

Mbappe has refused several offers to extend his contract, causing fear he could leave next month or for nothing next summer.

But the forward confirmed he will remain at PSG – at least until the end of the season.

He said: “I think it’s not for me to talk about at the moment.

“We are coming into the most important part of the season and we are playing Real Madrid.

“So the only thing I have on my mind is beating Real Madrid in February and March. I’m ready to give everything for PSG.

"I will give everything I have to win the Champions League, the league, the cup – because the players and the fans deserve it and I think I deserve to win something great with PSG.” 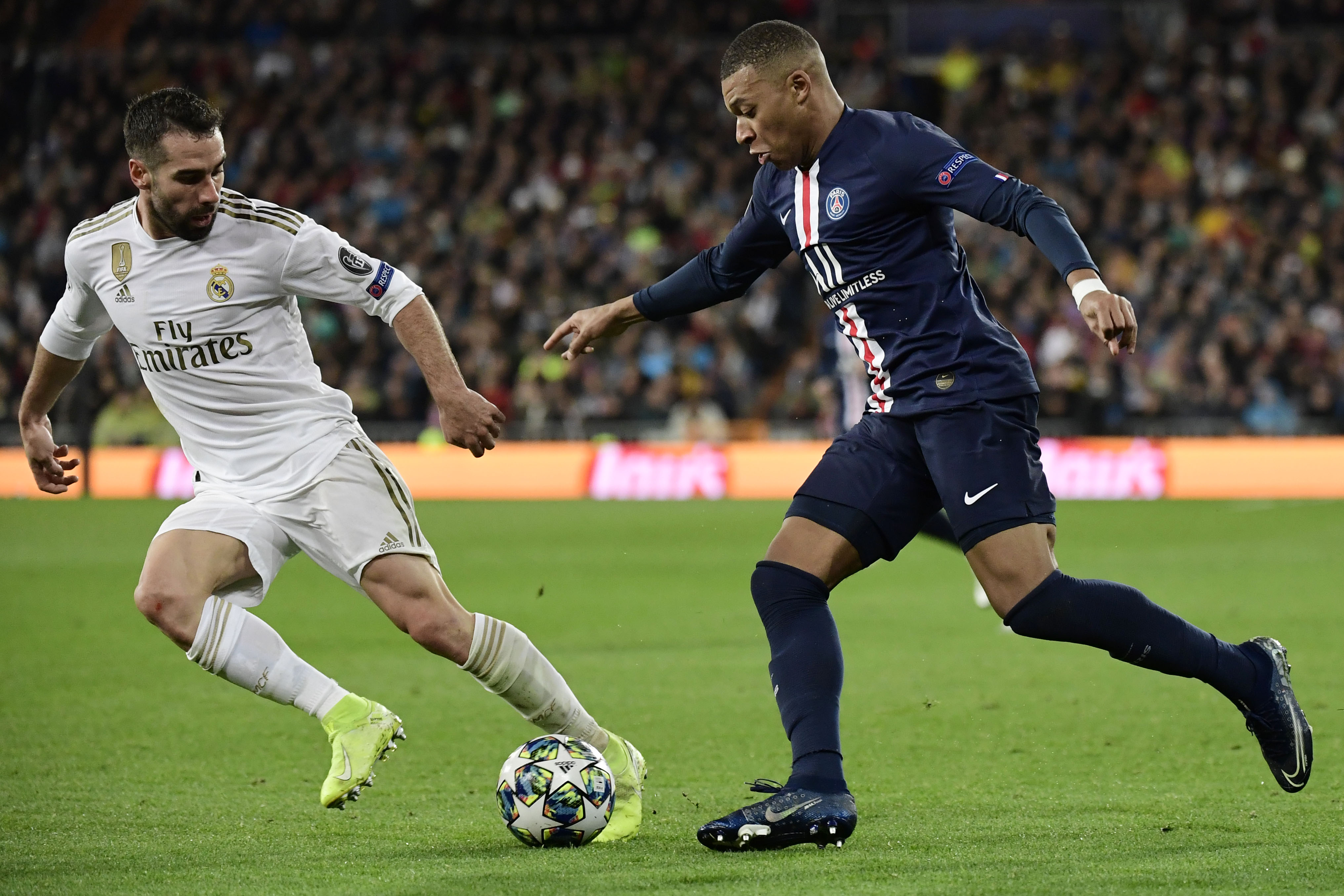