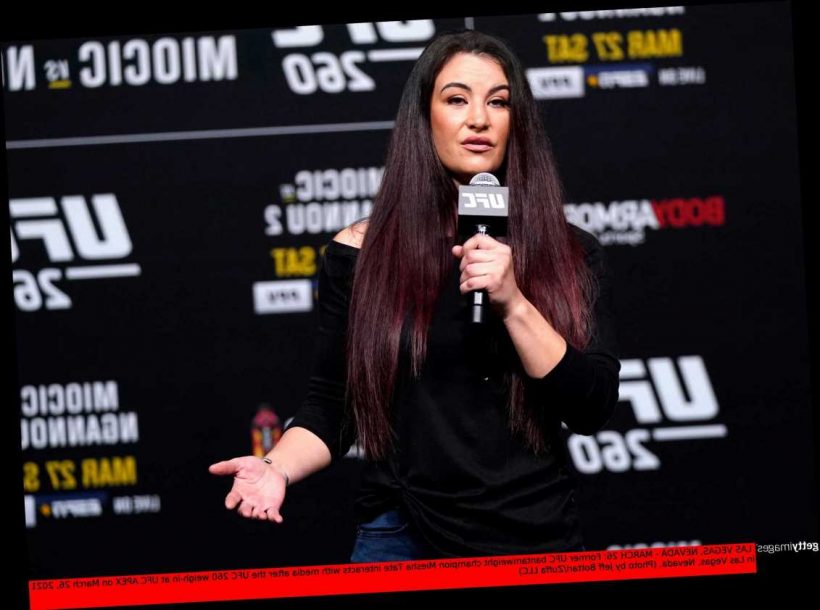 MIESHA TATE insists she didn't retire from mixed martial arts in order to 'take drugs' before returning to the octagon.

The former women's bantamweight queen, who retired from the sport in November 2016, is set to make a stunning return to the cage in July against fellow veteran Marion Reneau.

Tate's return raised further eyebrows when it was announced she'll not have to enter the USADA testing pool for six months, as is the protocol for athletes coming out of retirement.

The UFC can waive the six-month requirement for 'exceptional circumstances or where the strict application of that rule would be manifestly unfair' to a fighter.

Tate, 34, is adamant she hasn't used banned substances during her time on the sidelines, insisting she hung up her gloves to start a family.

Tate, who has had two children during her hiatus from the cage, said: "I think it's obvious that I didn't retire so I can go and take drugs and try to come back, right?

"That's why they don't want you to do that. I went and had kids. I was serious about the retirement. I'll take as many [tests] as they want.

"They can test me every single day starting yesterday and I'm completely confident that there's not gonna be any problems."

Tate hung up her gloves after losing her UFC 205 showdown with Raquel Pennington, whom she coached on season 18 of the Ultimate Fighter.

But she rediscovered her competitive drive shortly after the birth of her second child.

During an appearance on The Victory Loves podcast, she said: “The moment that I knew I really wanted to come back, it was about the time I had my son about nine months ago.

"After I had my baby, the pandemic brought everything home for me, what’s important.

"I was stuck in Singapore, even though it’s not a bad place to be stuck. 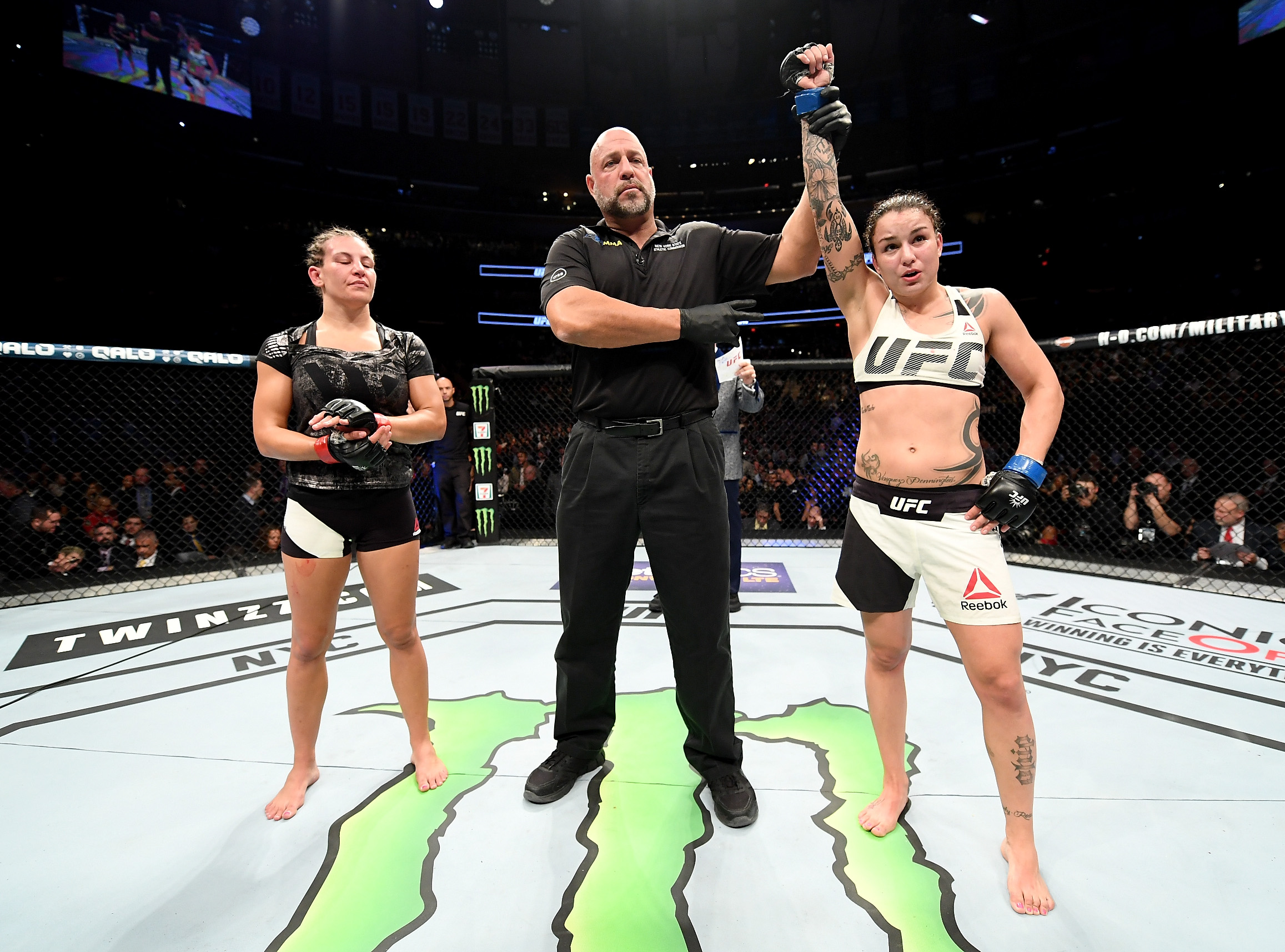 "But for most people who grew up in America, you could take a road trip.

"I felt so stuck in Singapore. We couldn’t do that, we didn’t have a car.

"We were stuck in a little tiny condo with no yard. I know this sounds like ‘poor you,’ but the truth is it wasn’t the most ideal situation.

“It just made me think of all the things I really appreciate. And one of those things is being a competitor.

"And being cooped up and not being able to train, my mum couldn’t come for the birth of my son, the borders were closed.

"I came back to America and said, ‘I want to fight again.’ Time is valuable and support systems are available and that’s something I didn’t have at the beginning of my career, or really throughout my career.

"I’m excited now to have good coaches, a good support system. Not that all my coaches weren’t good, Robert Follis was great but he passed.

"But it’s just different this time around. It’s something I’m looking forward to doing.”