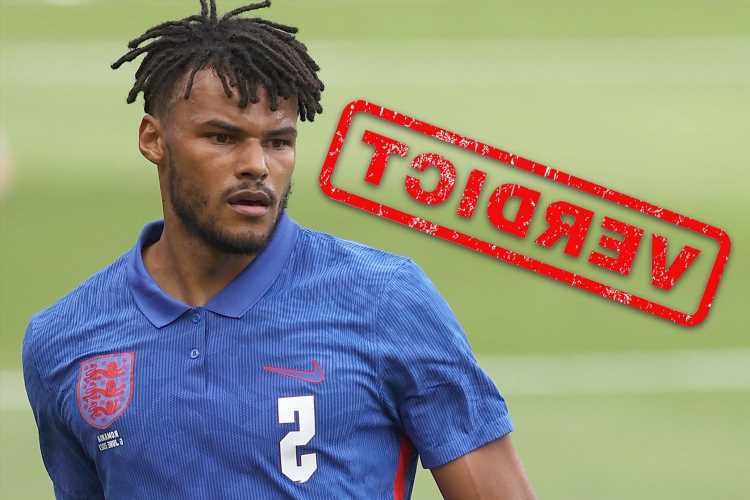 ENGLAND narrowly beat Romania 1-0 at the Riverside in their final friendly before Euro 2020.

And based on the showing, Three Lions fans are in for a nervy summer if Tyrone Mings starts every game while Kalvin Phillips and Jadon Sancho will hope to have done enough to get in the team. 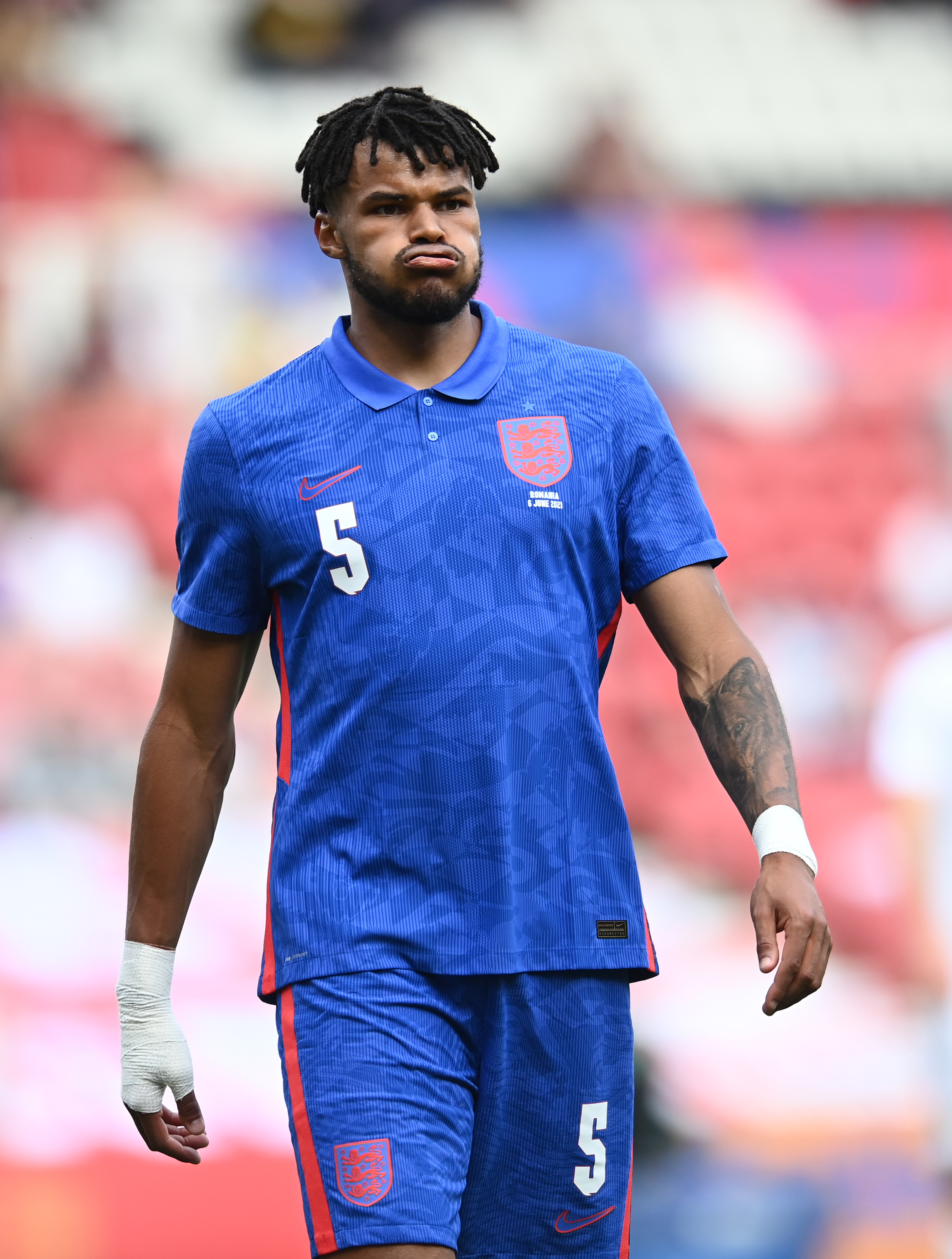 Several 'fans' were heard booing as the players took the knee ahead of kick-off before it was quickly drowned out by the majority of the crowd applauding.

And jeers were heard again as the players went in at half-time with the game still goalless after Romania were allowed a few big chances.

But captain for the night Marcus Rashford helped put any negativity to one side when he scored a penalty won by Jack Grealish in the 68th minute.

Jordan Henderson came on at half-time and proceeded to miss a spot-kick after Rashford had been replaced by Jesse Lingard on 75 minutes but England held on.

Sancho started and was subbed for Jude Bellingham on 65 minutes. Phillips was replaced by Henderson and Mings played the whole game.

And here's what SunSport's Oscar Paul made of the trio as the Three Lions finalised their preparation for this summer's tournament.

At least there was no brain dead forearm smash this time.

Otherwise it was the sort of performance from Mings – and the whole defence – to leave the nation on edge on the eve of the tournament.

Given another chance to nail down a starting berth in place of the crocked Harry Maguire, it was a mixed evening.

A shaky start gave Romania a couple of openings when jumping out of defence.

The back four were hardly under the pump but that didn’t stop the eastern Europeans opening the Three Lions up time and time again.

Mings was hollering and marshalling throughout but the way Romania got at the Three Lions was worrying.

Quick and strong, the Aston Villa man was able to recover some dodgy situations and made a couple of important blocks.

Even though Ben White looked the more assured of the two, the left-footed option Mings provides looks set to see him start on Sunday. 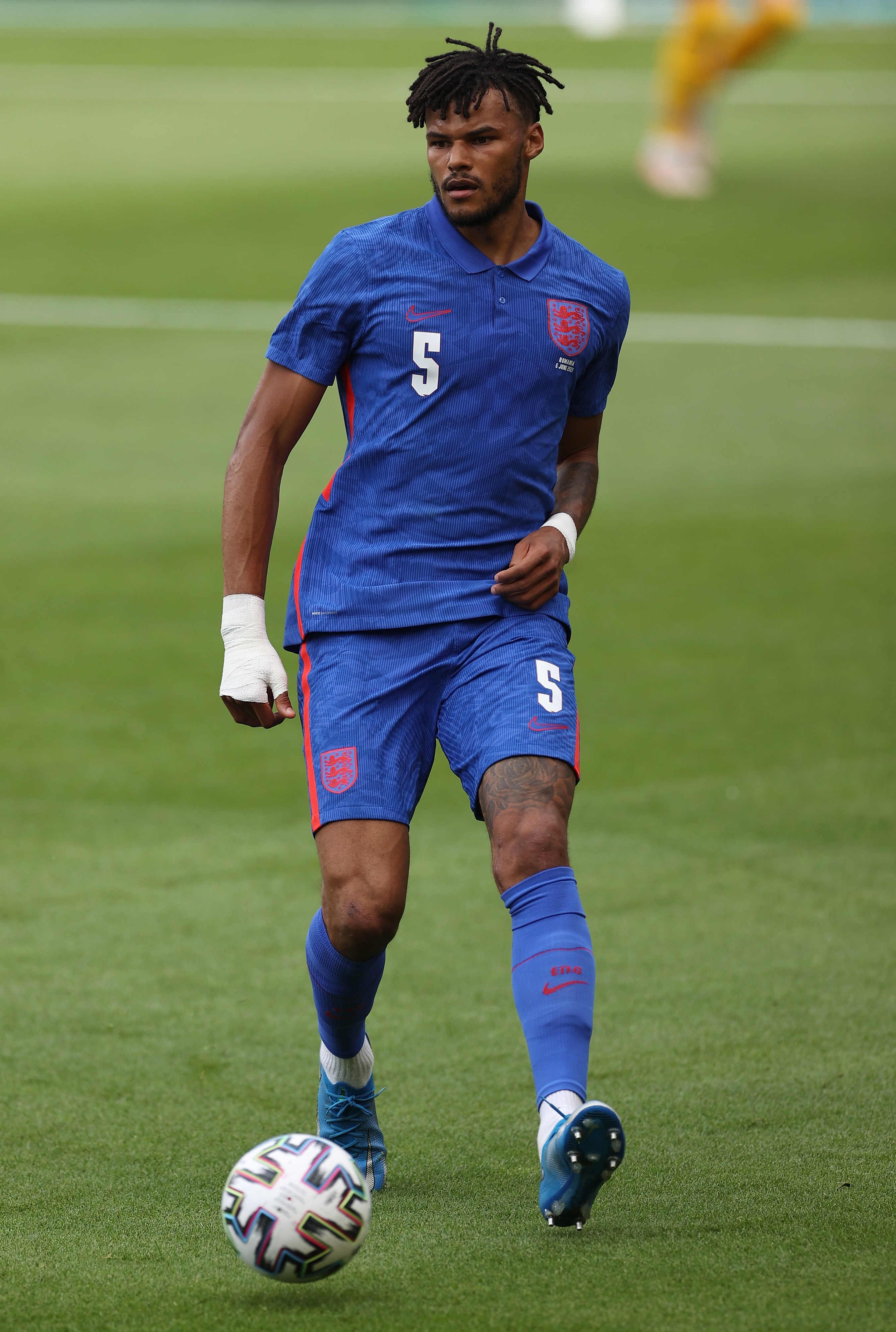 Composed, neat and tidy, and no lingering effects from the shoulder injury picked up on the last day of the season.

If Gareth Southgate wants two holding midfielders against Croatia then it looks a shootout between Kalvin Phillips and Jude Bellingham for a spot alongside Declan Rice.

James Ward-Prowse is not in the 26-man squad but seized his chance and will fancy that last spot following Trent Alexander-Arnold’s injury.

The ‘Yorkshire Pirlo’, 25, was only making his eighth Three Lions appearance but that little bit more experience might just get him the nod over the 17-year-old sensation.

On the ball Phillips kept things simple and recycled possession well – even if it was all a bit sideways and never threatened to unlock the Romanians.

Got stuck in as he always does and dropped into the back line when needed.

The Leeds midfielder was replaced by Jordan Henderson at the break and will now be praying this steady Eddie showing will be enough. 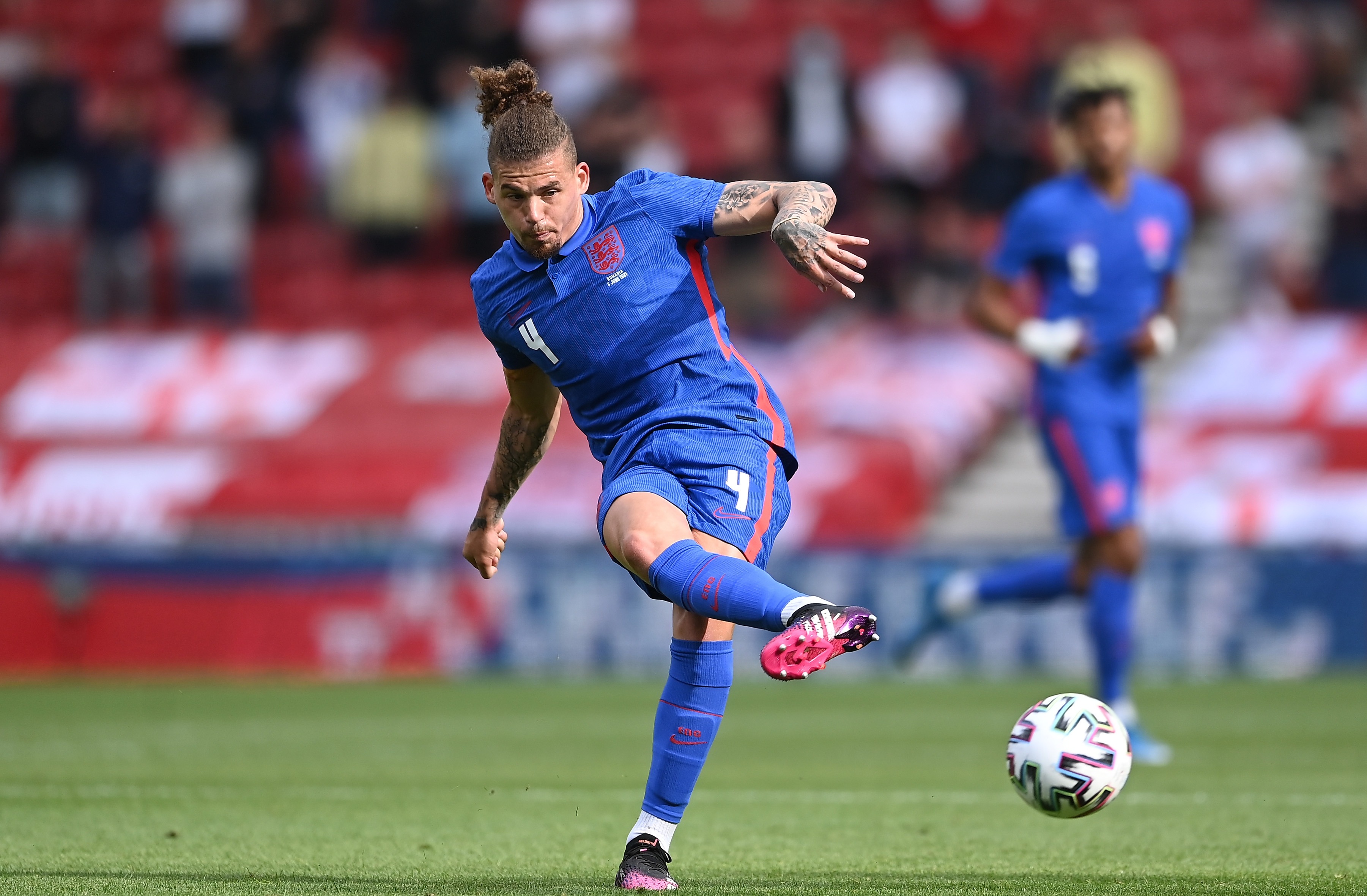 If it’s between Sancho or Rashford to start the opener then the Borussia Dortmund star may have to settle for a place on the bench.

Starting on the right of the front three, Sancho started quietly with little coming off.

An early shot was screwed over before a couple of dribbles in good positions came to nothing.

He then burst into life 38 minutes in, playing a superb one-two with Jack Grealish before bending a shot off the bar.

That was the highlight and an uneventful first 20 minutes of the second-half followed before the Dortmund star was subbed.

Hardly a bad day at the office, but Rashford was more dangerous throughout and capped a stellar showing as captain with the winner from the penalty spot.

An impact sub looks like Sancho’s lot for now, but don’t bet against the 21-year-old exploding into life at some point. 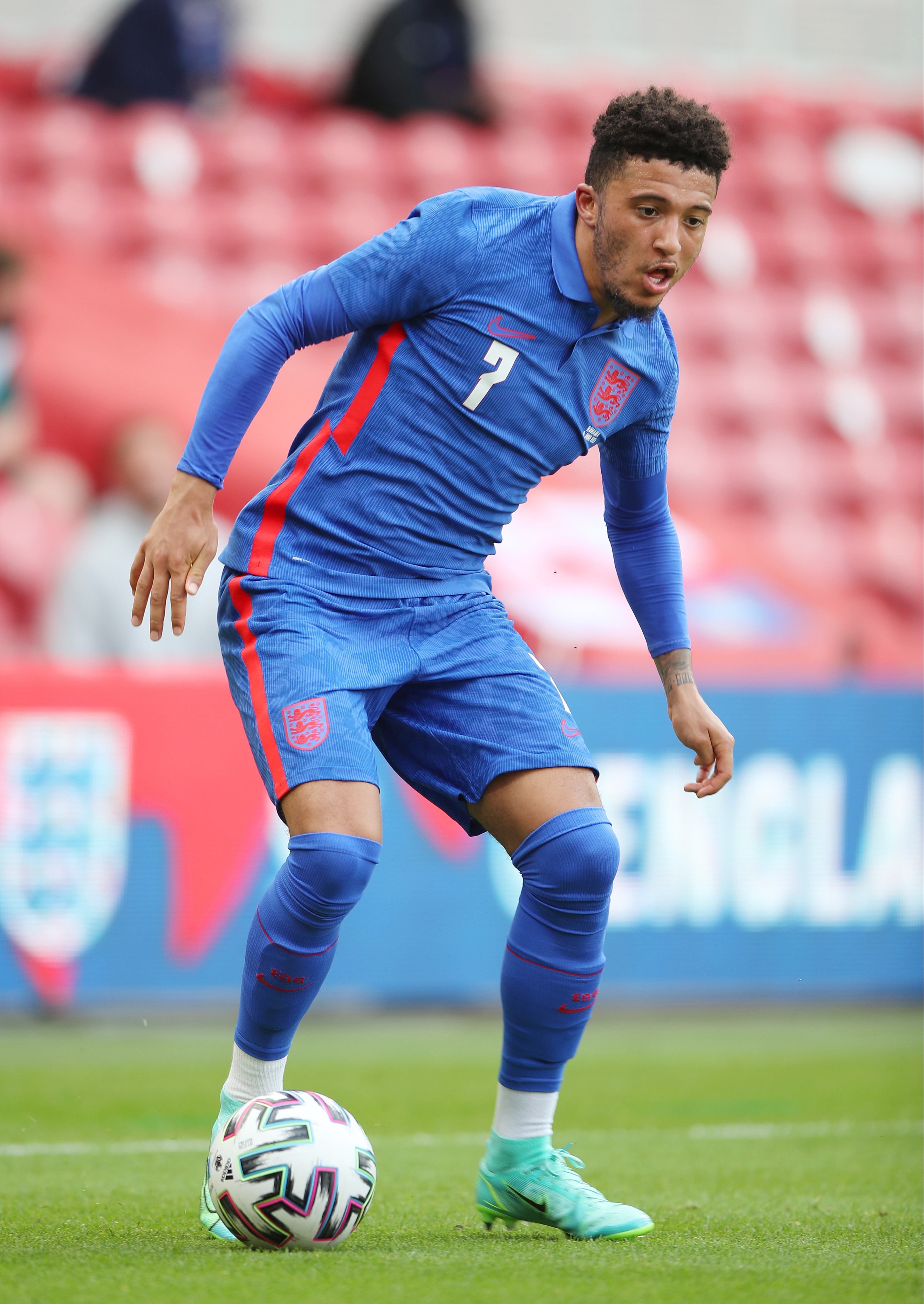