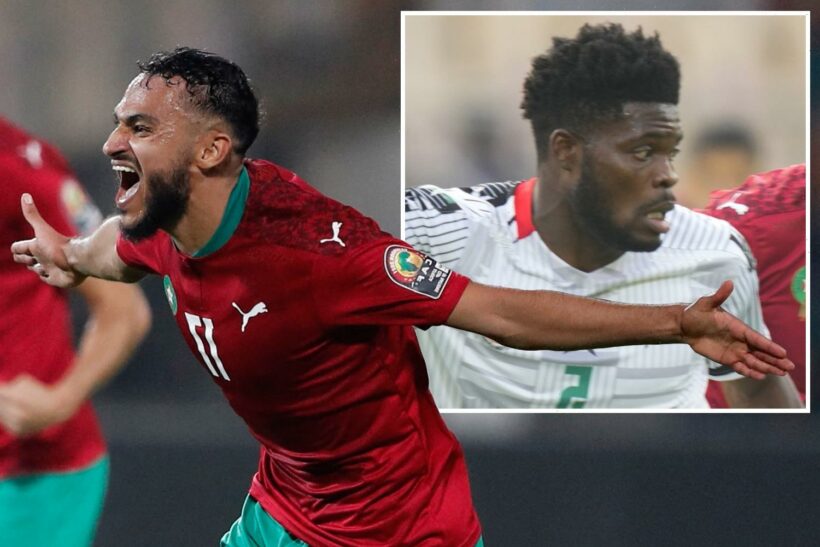 THOMAS PARTEY set up the winning goal in his first game in the Africa Cup of Nations… but for the wrong side.

The Arsenal midfielder started for Ghana in their opening group match against Morocco. 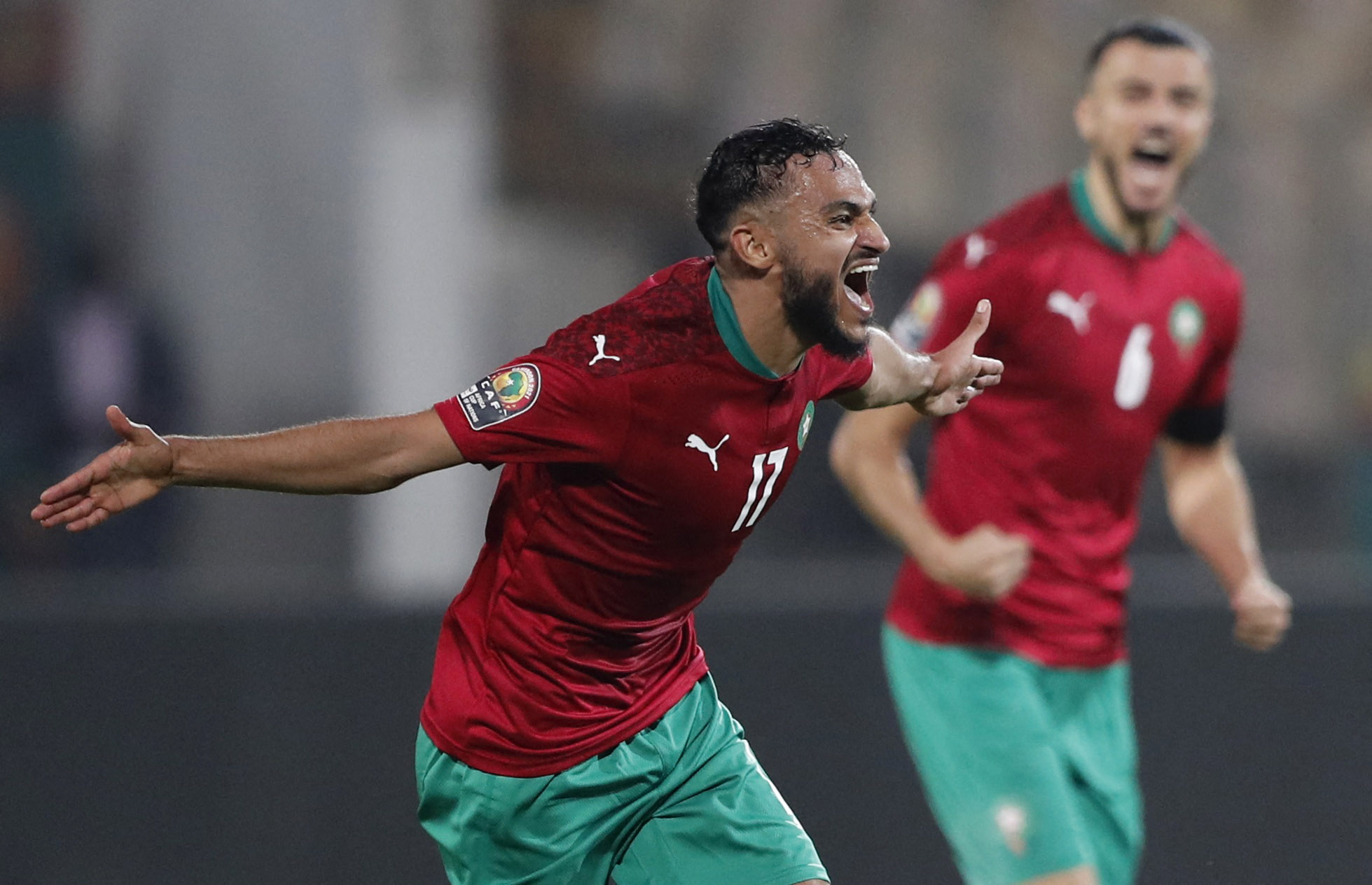 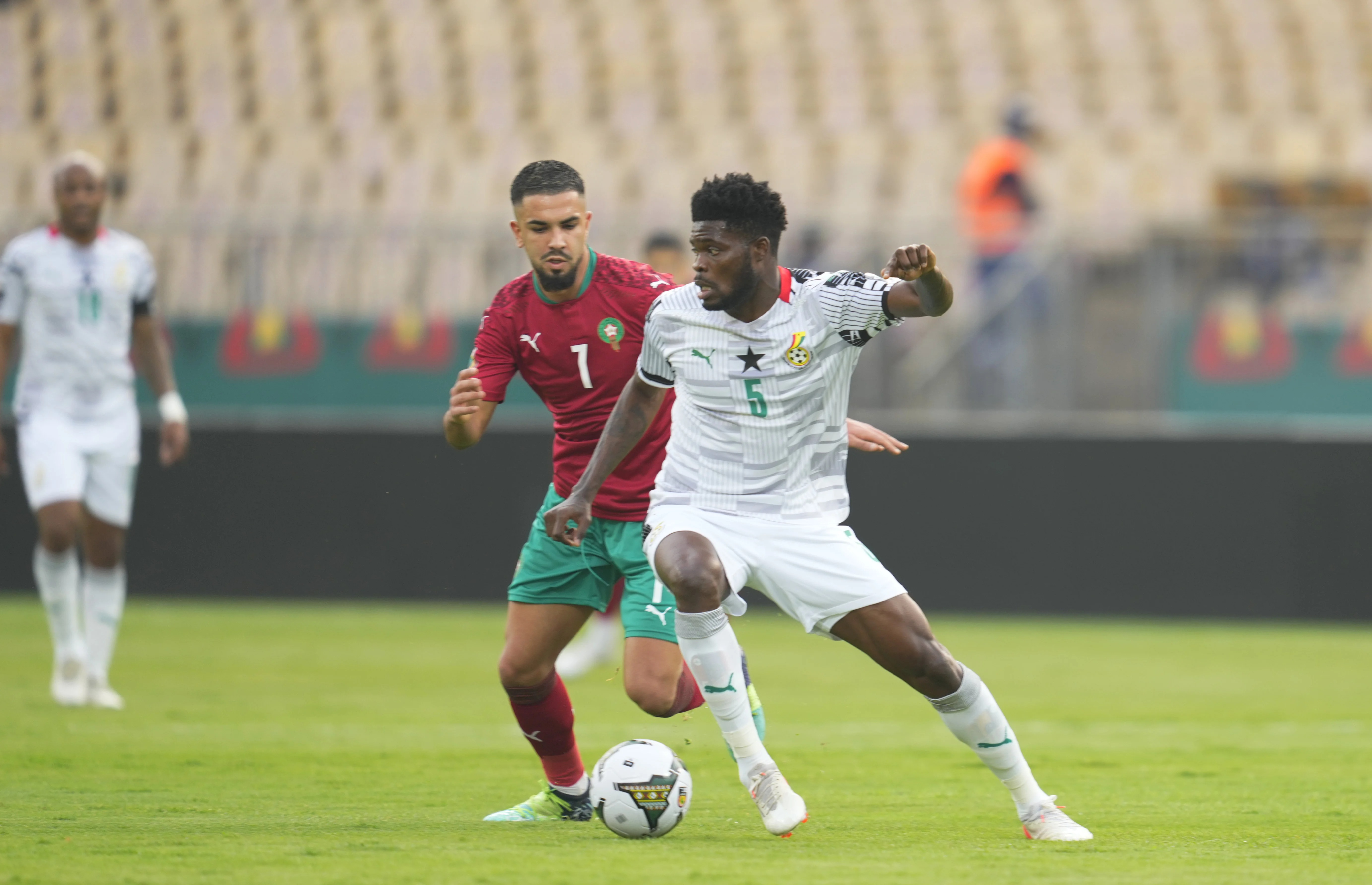 And he was left in disbelief as Angers winger Sofiane Boufal fired home a late winner on 83 minutes.

But the former Southampton forward, 28, was unwittingly set up by Partey, 28, whose attempted interception put the Morocco forward in on goal.

And after Boufal cooly finished, it settled the game, with fans on Twitter quick to point the finger at Gunners man Partey.

One said: "Thomas Partey with the assist." 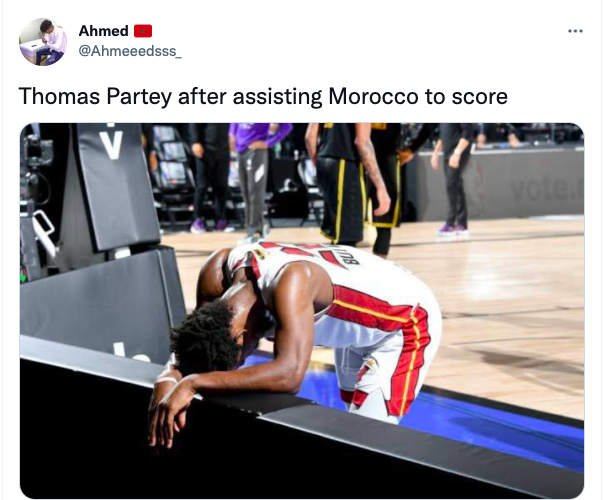 Elsewhere in the group, Gabon start their tournament against Comoros, but will be without star striker Pierre-Emerick Aubameyang.

Arsenal outcast Aubameyang tested positive for Covid on his arrival in Cameroon.

The news came just days after the forward was spotted partying with team-mates in Dubai.

Videos posted online revealed Aubameyang, 32, on a night out with Mario Lemina, 28, who has also tested positive for coronavirus.