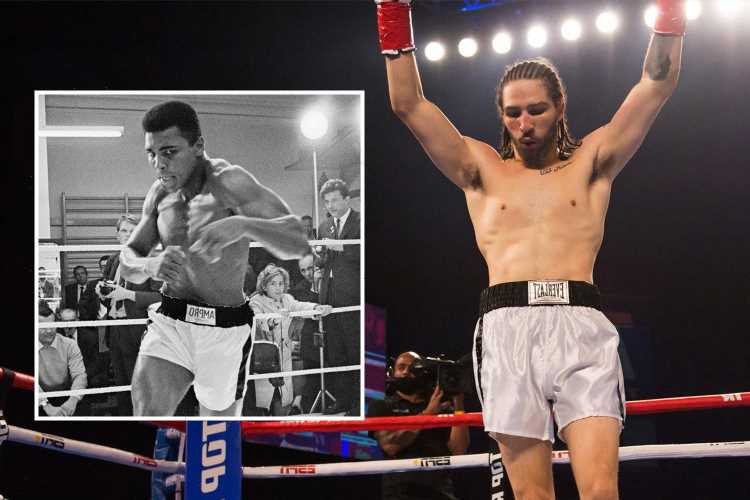 MUHAMMAD ALI'S grandson Nico Ali Walsh has won his first professional fight wearing a pair of shorts that his legendary relative gave him.

The younger Ali Walsh followed in his late, great, grandfather's footsteps by ending the brawl with Jordan Weeks in the first round in Catoosa, Oklahoma. 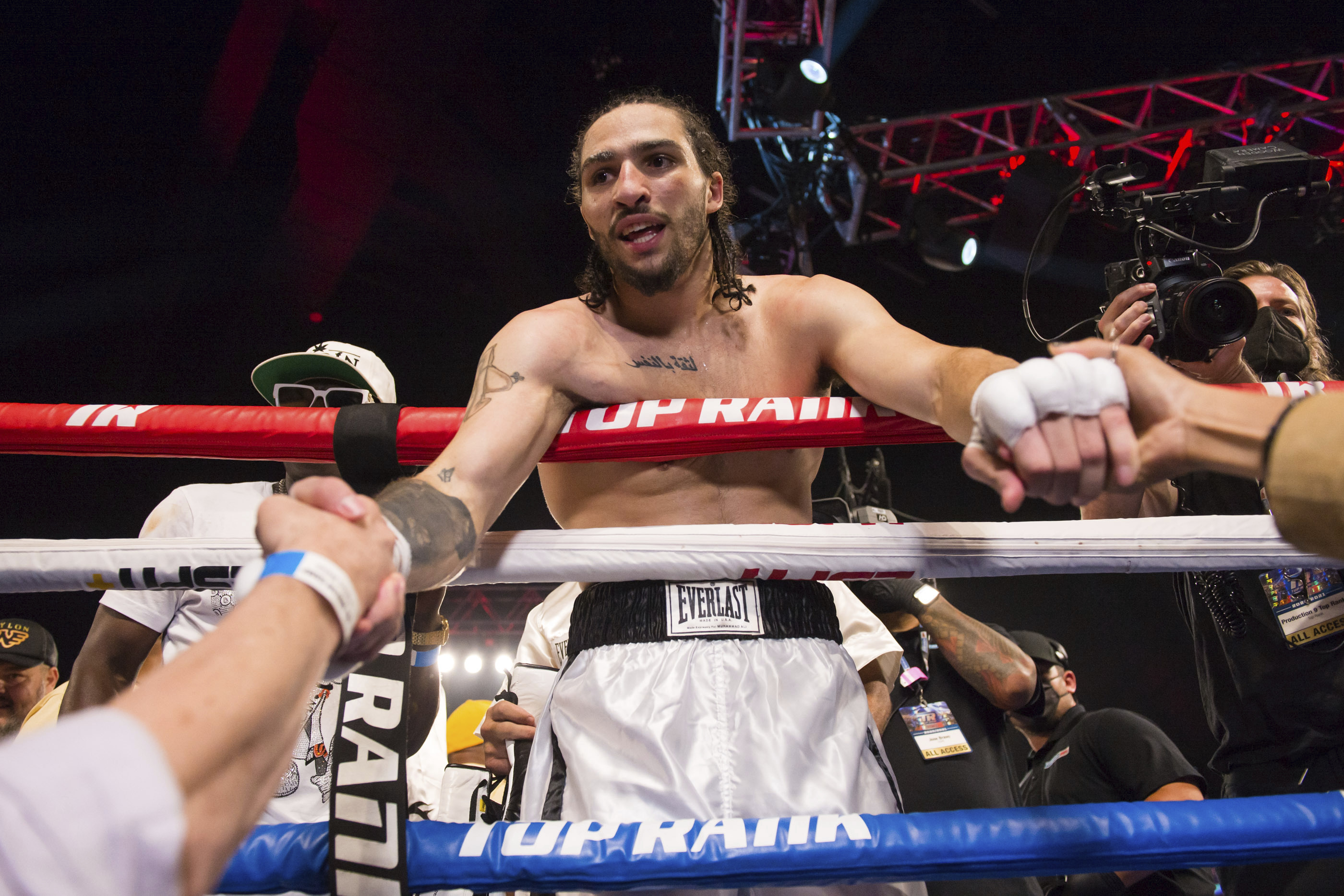 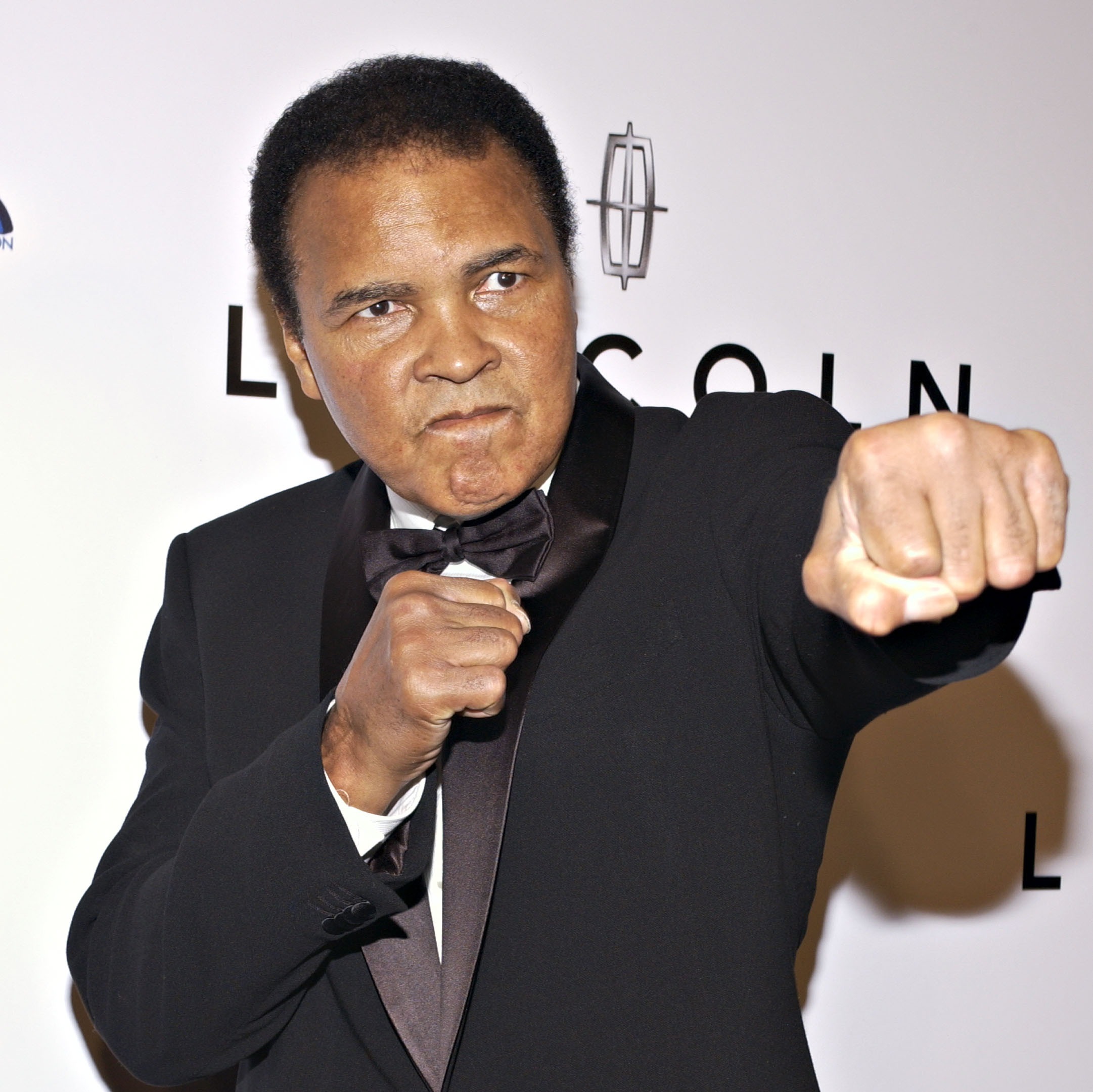 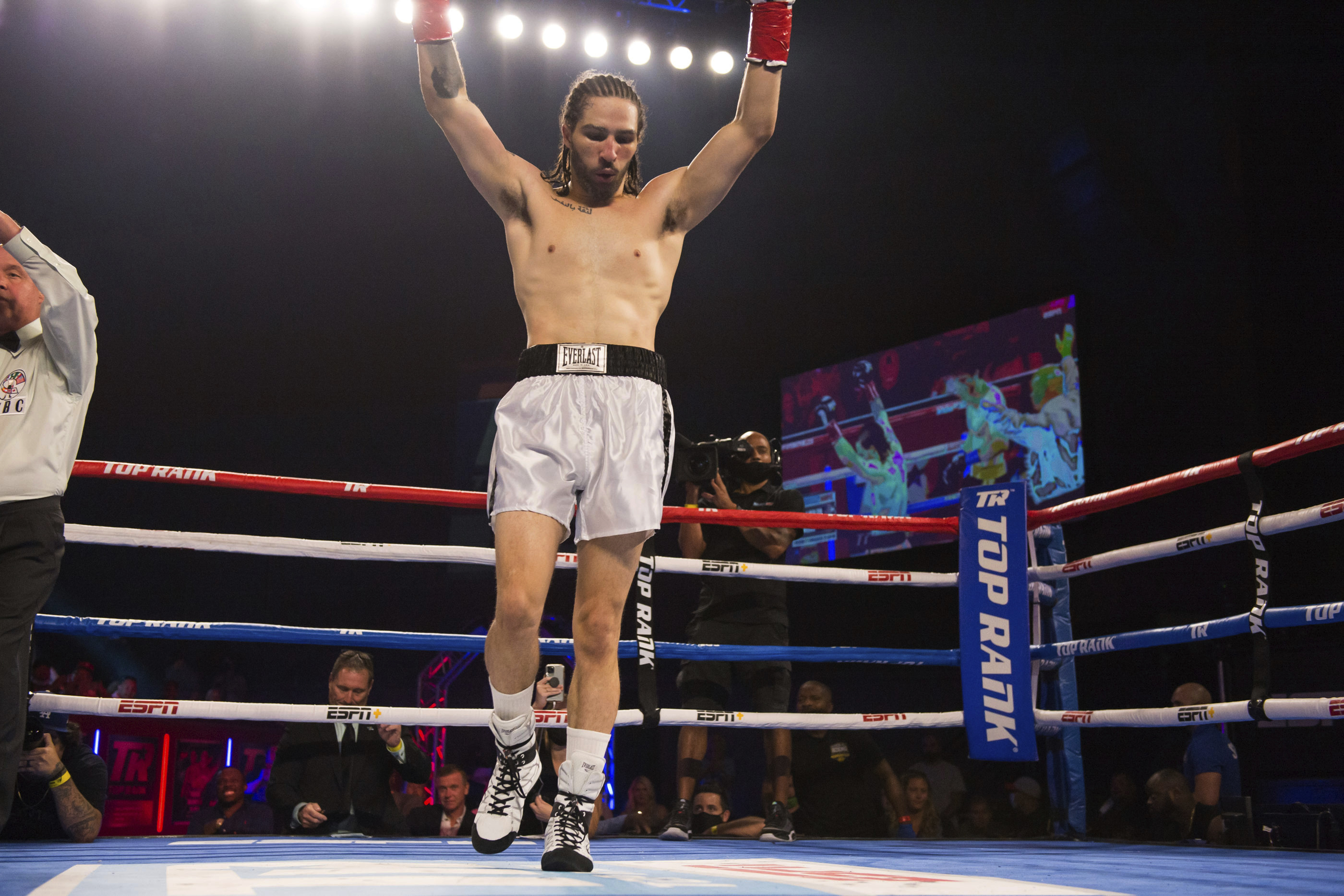 Ali Walsh, who's the son of Ali's daughter Rasheda, wasted no time showing the world boxing's in his DNA and sent Weeks to the canvas in their middleweight bout after just 70 seconds.

His early ferociousness was enough for the referee to stop the fight when the first round was over.

An emotional Nico tributed his emphatic victory to his iconic grandfather who he misses tremendously.

After the fight, the 21-year-old said: "It's just an emotional journey, this whole ride. This lived up completely to my expectations.

"Obviously, my grandfather, I've been thinking about him so much. I miss him."

He was joined in celebrating his win by the legendary Bob Arum, who promoted 27 of Muhammad's fights in his boxing prime. 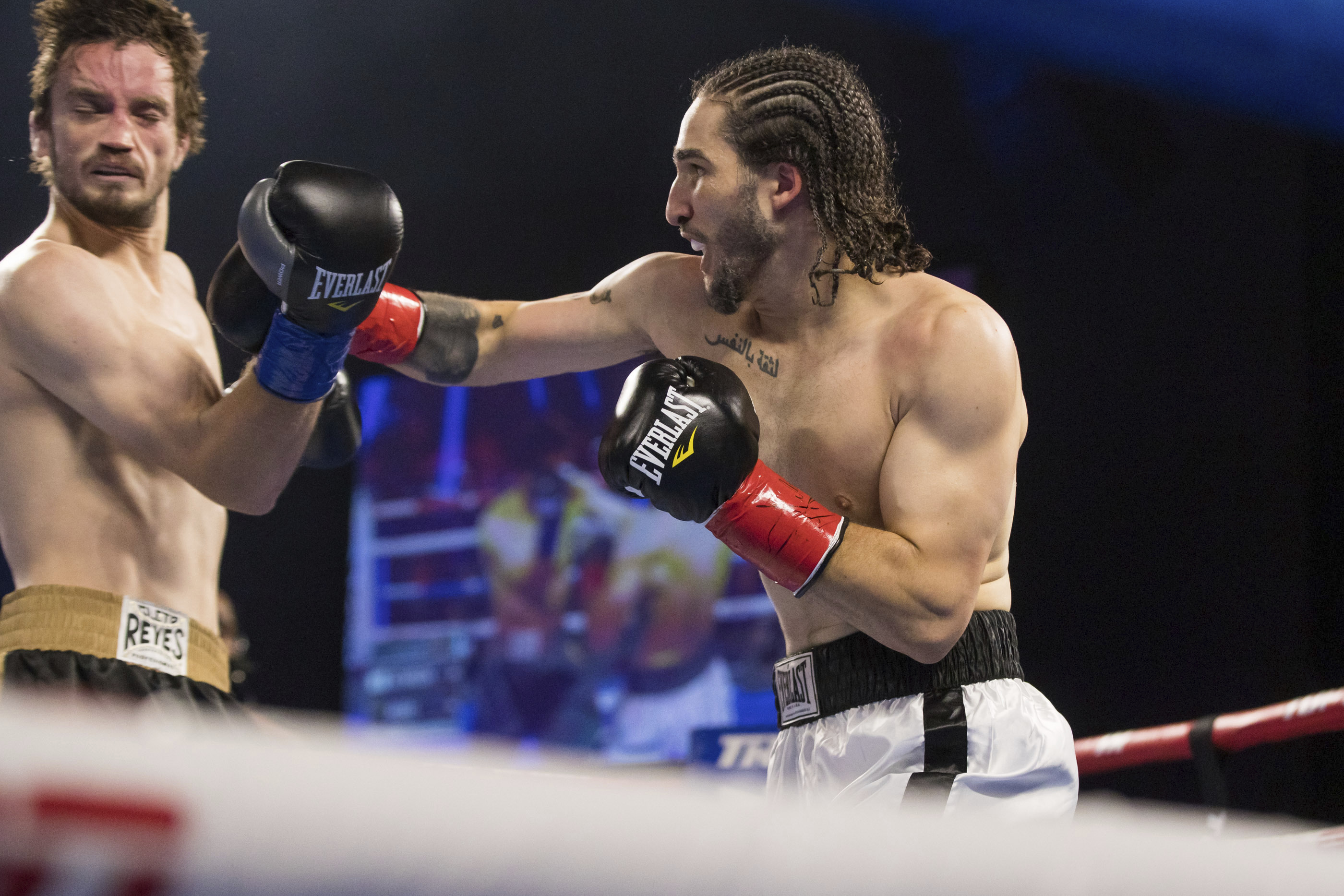 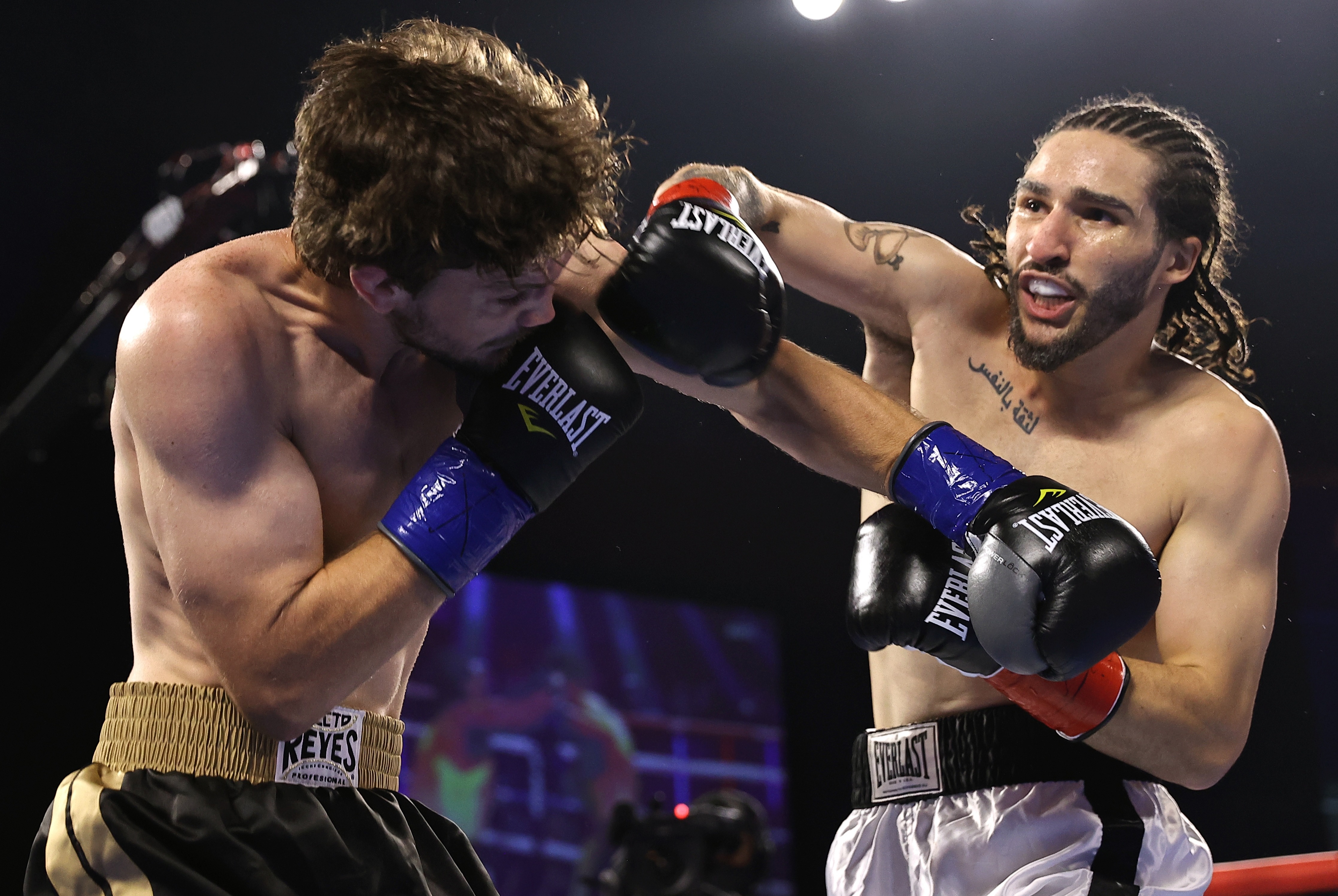 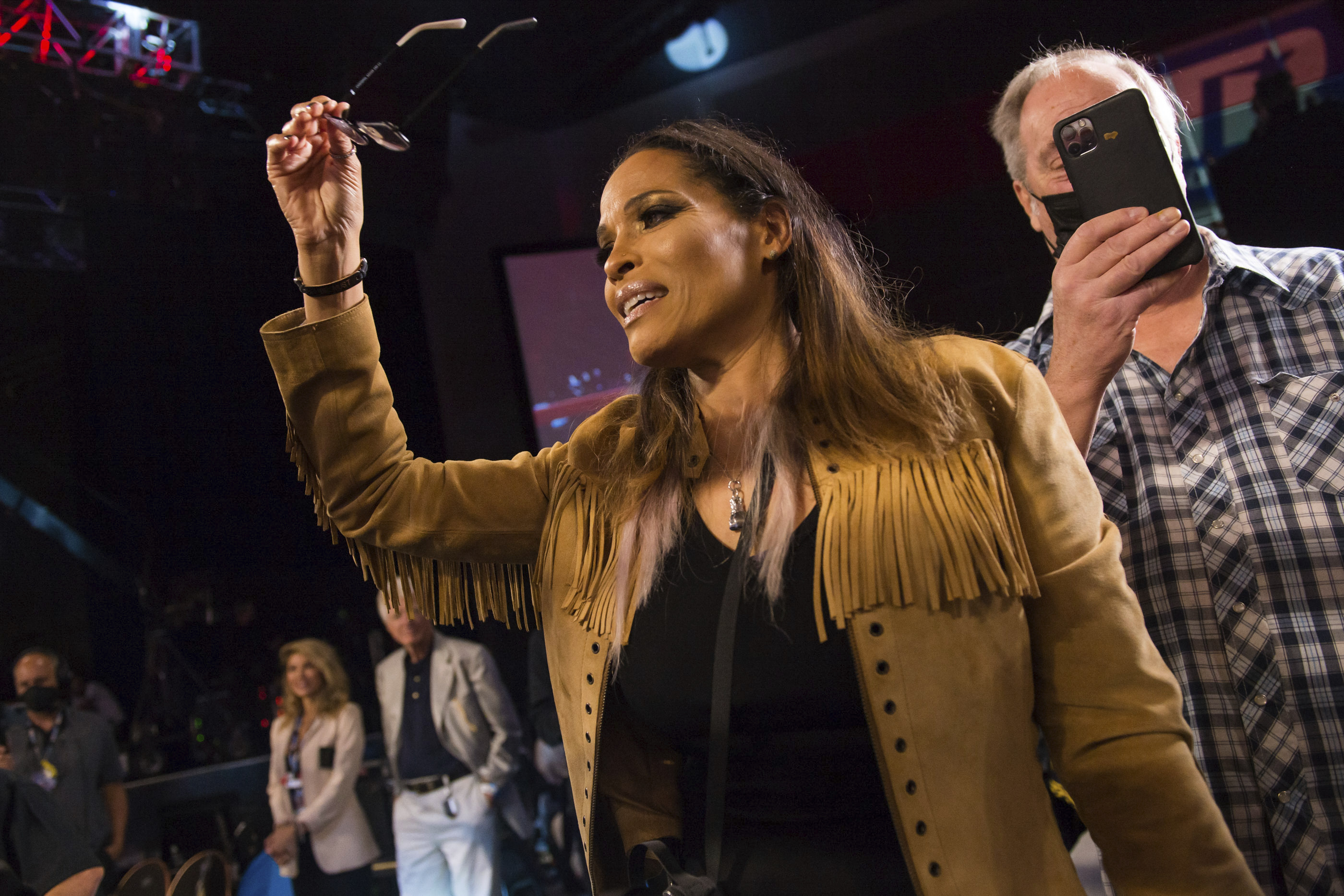 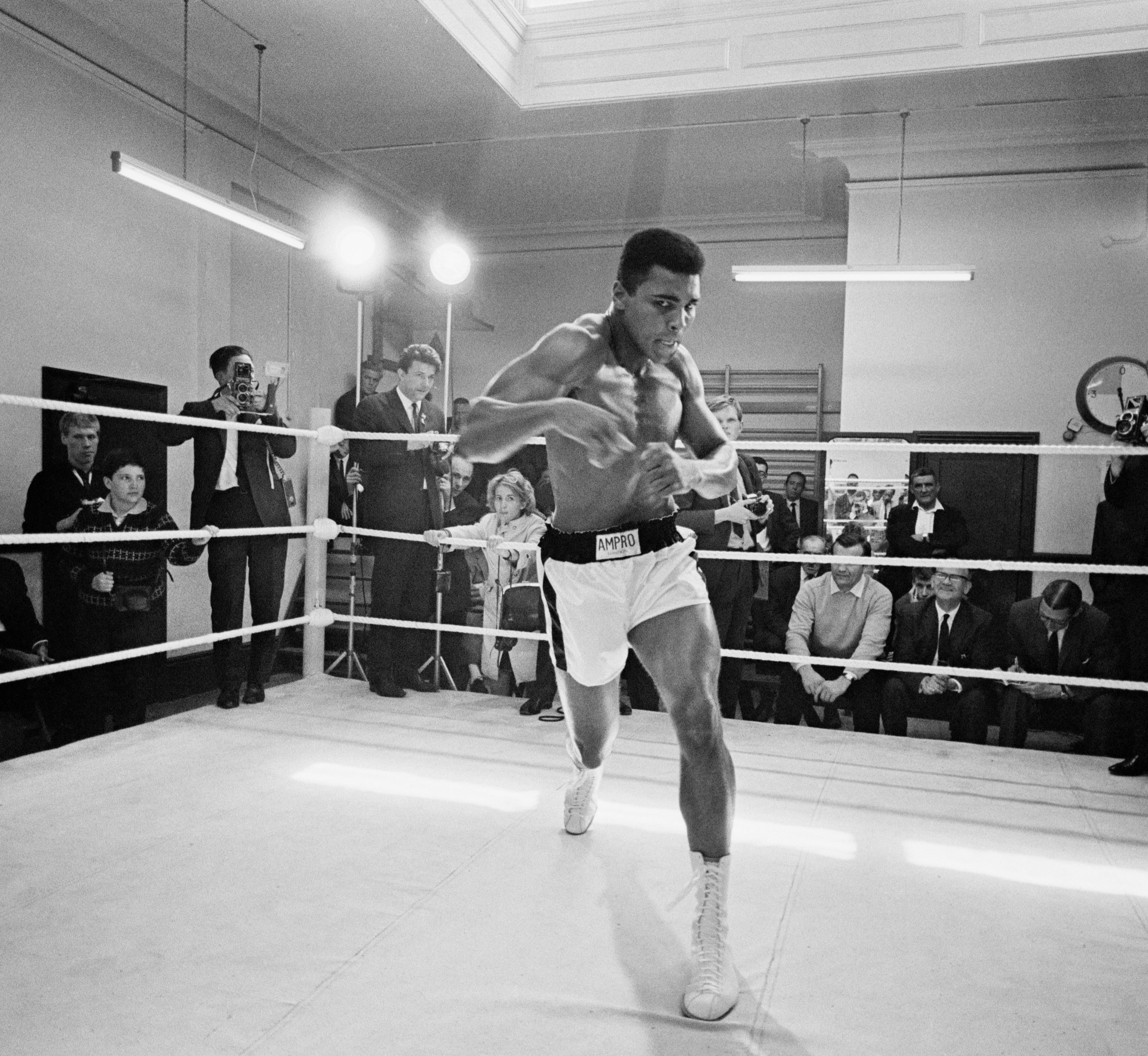 And under the mentorship of Tyson Fury's trainer, Javan 'Sugarhill' Steward, he's blossomed into the real deal.

But despite getting all the perks that come with being Ali's kin, Ali Walsh also admitted it can be a curse sometimes as everyone wants to knock him out.

He said: "Everyone wants to knockout Muhammad Ali’s grandson. I would never tell anyone who I was but they’d always find out.

"I say being Muhammad Ali’s grandson is a blessing and a curse and that falls under the curse category."

Muhammad Ali died in 2016, aged 74, and is widely acknowledged as the greatest boxer of all time.