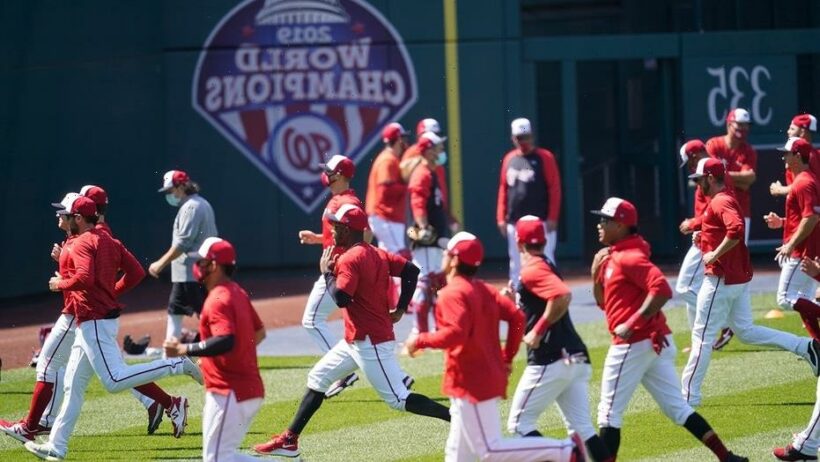 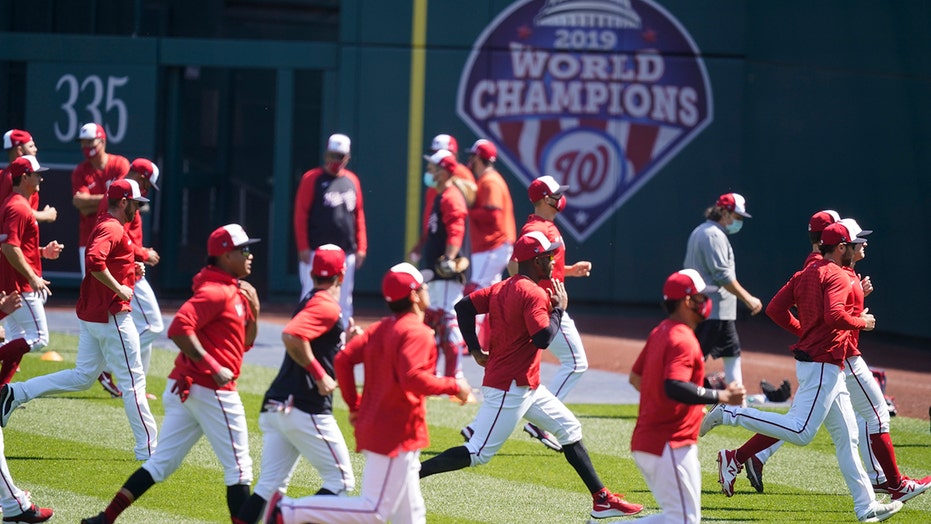 The Washington Nationals squared off against the Los Angeles Dodgers on Sunday afternoon. After the game, the Nationals were expected to host “Freedom Fireworks” presented by Budweiser, but the team put out a statement saying that it was canceled due to the city’s noise curfew.

“We apologize for the inconvenience,” the statement concluded.

The Nationals entered Sunday’s game having lost three straight games to the Dodgers. On Saturday night, A.J. Pollock hit a go-ahead single in the sixth inning to help extend the Dodgers’ winning streak to eight for the third time this season with a 5-3 victory over Washington.

Washington entered Sunday’s matchup 0-6 this season against the Dodgers.

The Nationals (40-41) sit in second place in the National League, 3.5 games behind the New York Mets.