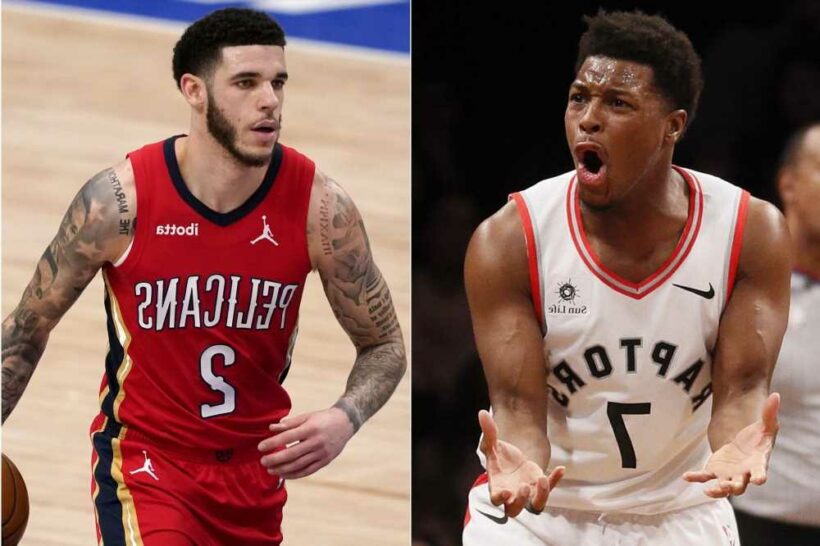 Kawhi Leonard has made his free agency decision

NBA free agency has its first bit of controversy.

The league has opened up investigations into possible tampering violations involving the sign-and-trade deals for Kyle Lowry and Lonzo Ball, according to multiple reports Saturday.

On Friday, the Heat officially acquired the 35-year-old Lowry from the Raptors in exchange for Goran Dragic and Precious Achiuwa. Miami guaranteed Dragic’s $19.4 million team option last Sunday, which allowed the organization to use him in the sign-and-trade.

The league reportedly plans to look into that deal, as well as how Ball, a restricted free agent with the Pelicans, joined the Bulls in a trade that sent Tomas Satoransky, Garrett Temple and a second-round pick to New Orleans. That deal has yet to be finalized with the league office and could look different in its final form, per ESPN.

Tampering implies that teams, coaches, or players may have approached members of different NBA organizations who are bound to contracts with their respective teams prior to the official start of free agency. Deals weren’t allowed to be discussed until 6 p.m. on Aug. 2, and both sign-and-trade moves were made very shortly after free agency opened.

Team executives, players agents and players have been notified the league office has opened investigations, according to ESPN.

The NBA elevated the maximum tampering fine to $10 million just two years ago, opening a door for suspensions of executives, forfeiture of draft picks and voiding of contracts. Team executives are also subjected to have their phone records, texts and emails randomly checked when deemed necessary.

Last offseason, the Bucks were stripped of their 2022 second-round draft pick after they tried to put together a sign-and-trade for Bodgan Bogdanovic that eventually disappeared. The league did take into consideration that Bogdanovic ultimately signed with the Hawks.