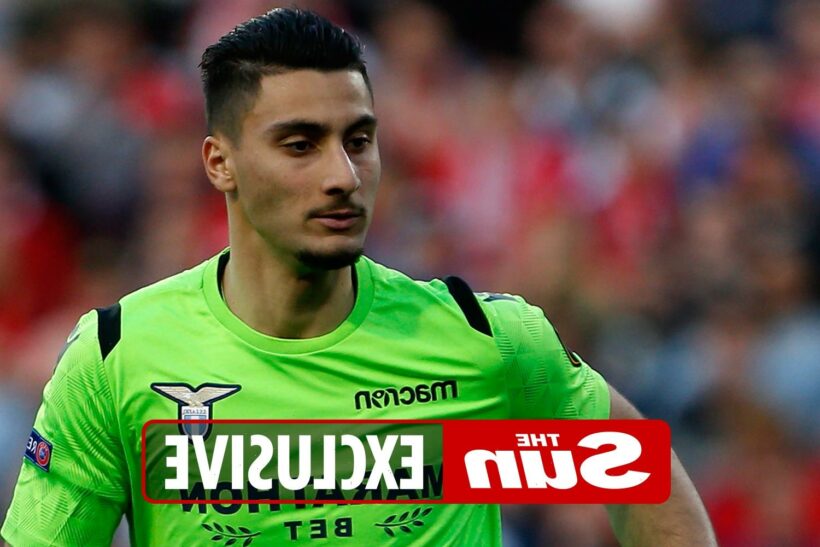 The Toon sent their top spy to watch Strakosha play in the Europa League last week. 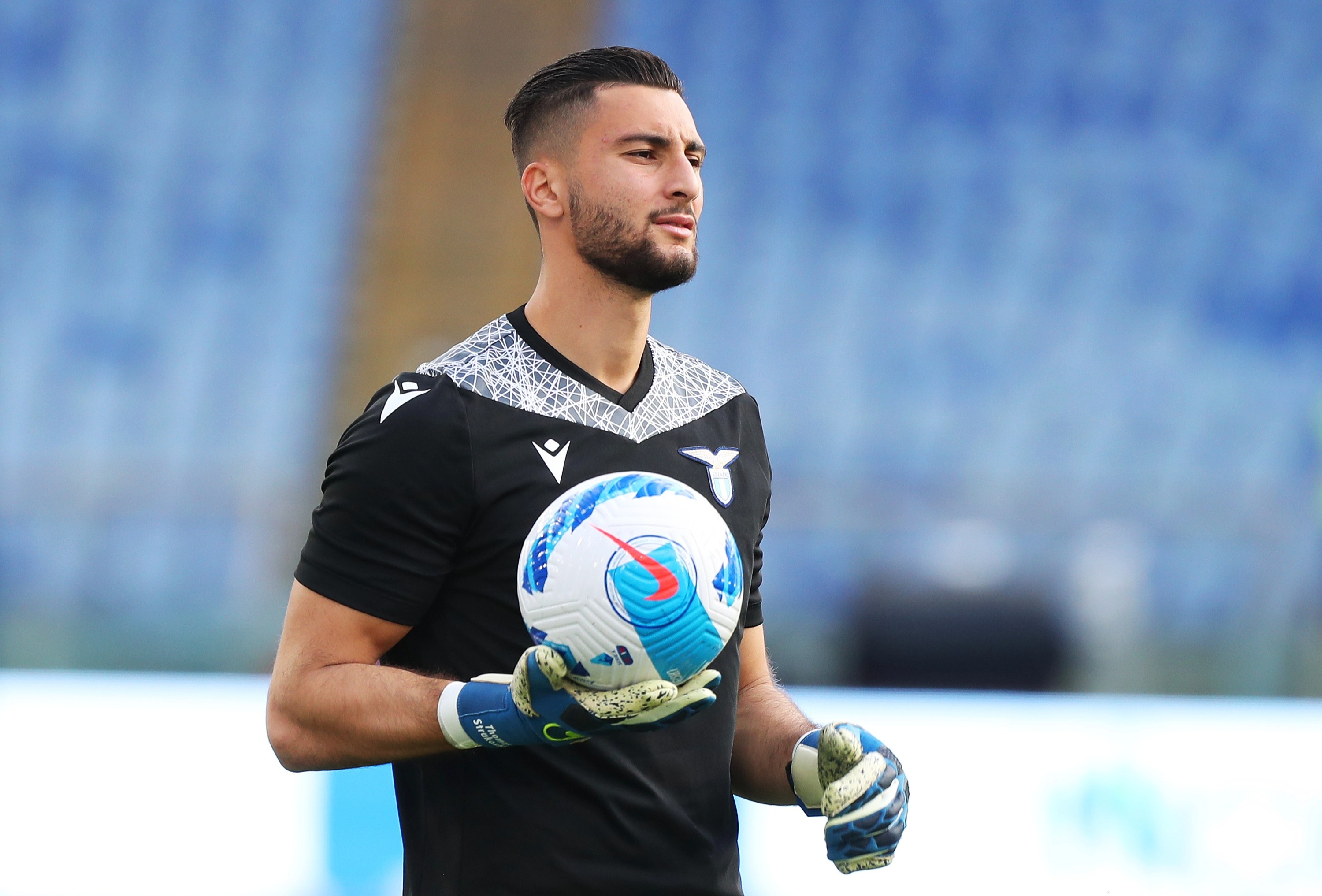 Strakosha, 26 – who has 16 caps for Albania – can quit the Serie A side at the end of his contract next summer.

He has been with Lazio all his senior career but is looking for a new challenge.

Newcastle hope they can push through a quick switch by agreeing a pre-contract on January 1 and then offering Lazio a low price to land him immediately.

Strakosha wants to move because he has only played in Europa League games this season, while veteran Pepe Reina is the No 1 choice for the league.

The Magpies are in the hunt for a new keeper, with Barcelona shot-stopper Marc-Andre ter Stegen said to be on the radar.

Manchester United’s Dean Henderson has also been mentioned but even a loan would be costly.

Potential new Newcastle boss Eddie Howe made a surprise trip to Liverpool before heading for Tyneside.

He set tongues wagging by turning up in Merseyside to see the Reds play Atletico Madrid.

Howe met Kop sporting director Michael Edwards, an old mate – and would love to work with him at Newcastle.

And the former Bournemouth manager was also in attendance at the Amex to watch Newcastle take on Brighton in a 1-1 draw.