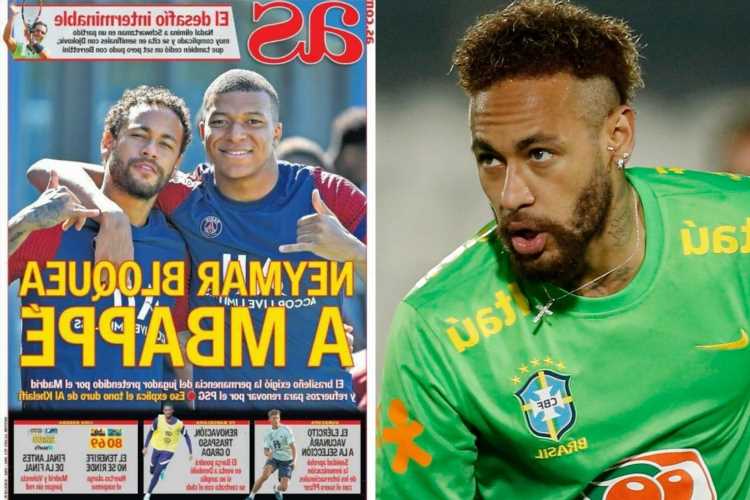 KYLIAN MBAPPE will reportedly NOT be allowed to join Real Madrid this summer, because of assurances in Neymar's new PSG contract.

The Brazilian, like Mbappe, only had a year remaining on his deal in the French capital as recently as a month ago. 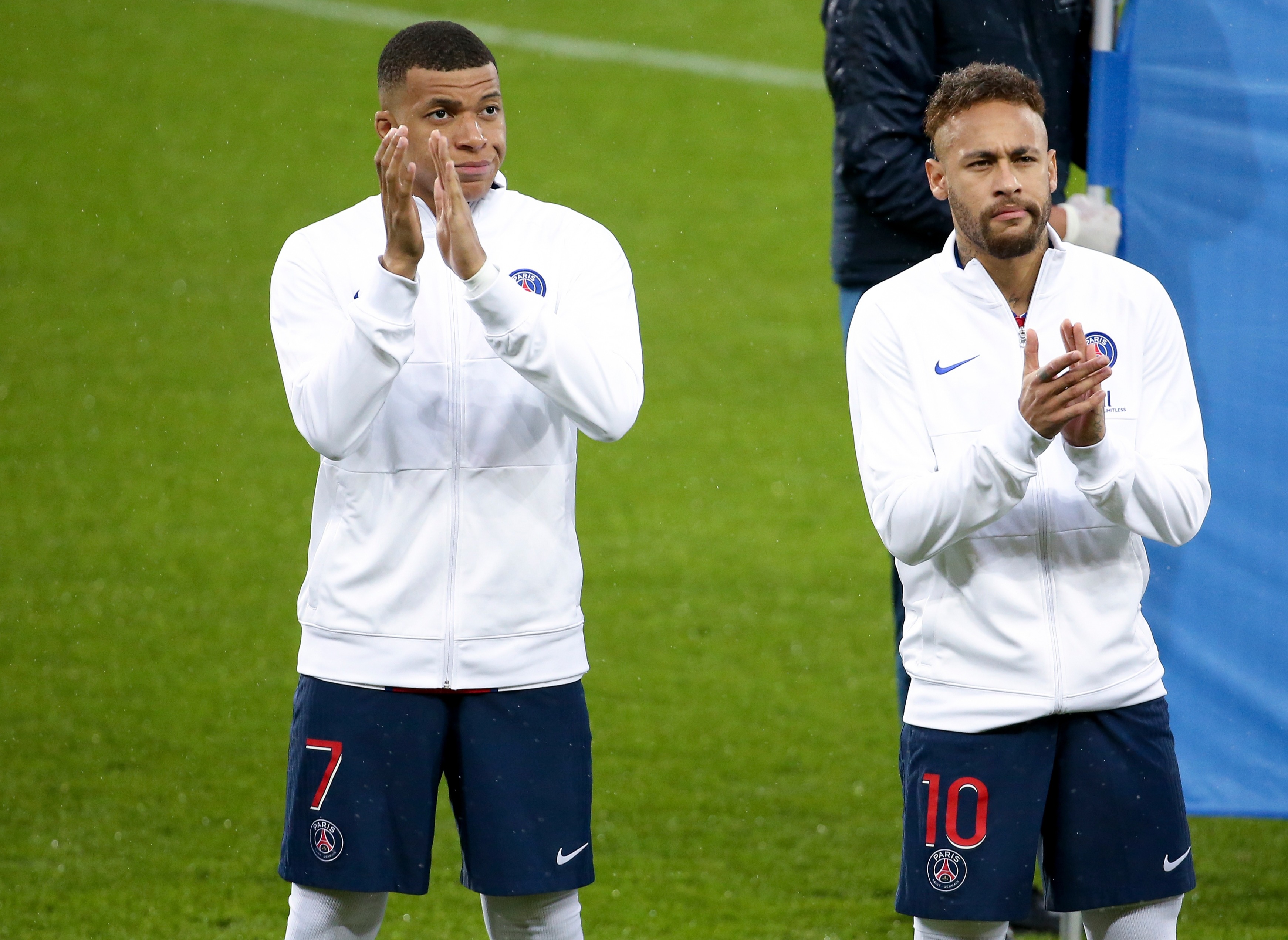 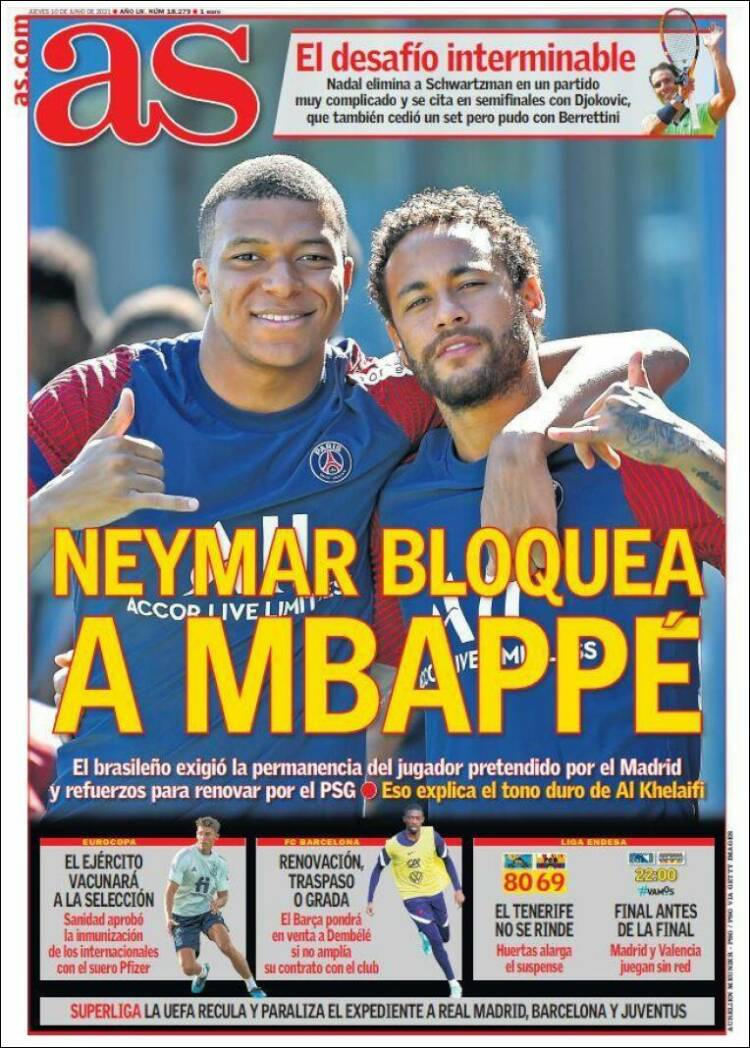 But he finally ended the speculation, when he penned an extension to 2025.

Part of the deal, however, was insistent on not being the only true superstar at Parc des Princes.

According to AS, Neymar's renewal was dependent on assurances that Mbappe, 22, would stay for another year.

The Frenchman has shown little inclination towards signing an extension.

It means that PSG could lose him for FREE next summer.

Club president Nasser Al-Khelaifi has been bullish on the situation, claiming that Mbappe will 'never be sold'.

He told L’Equipe: “I will be clear. Mbappe is going to stay in Paris.

“We will never sell him and he will never leave on a free. Mbappe has everything he needs in Paris. 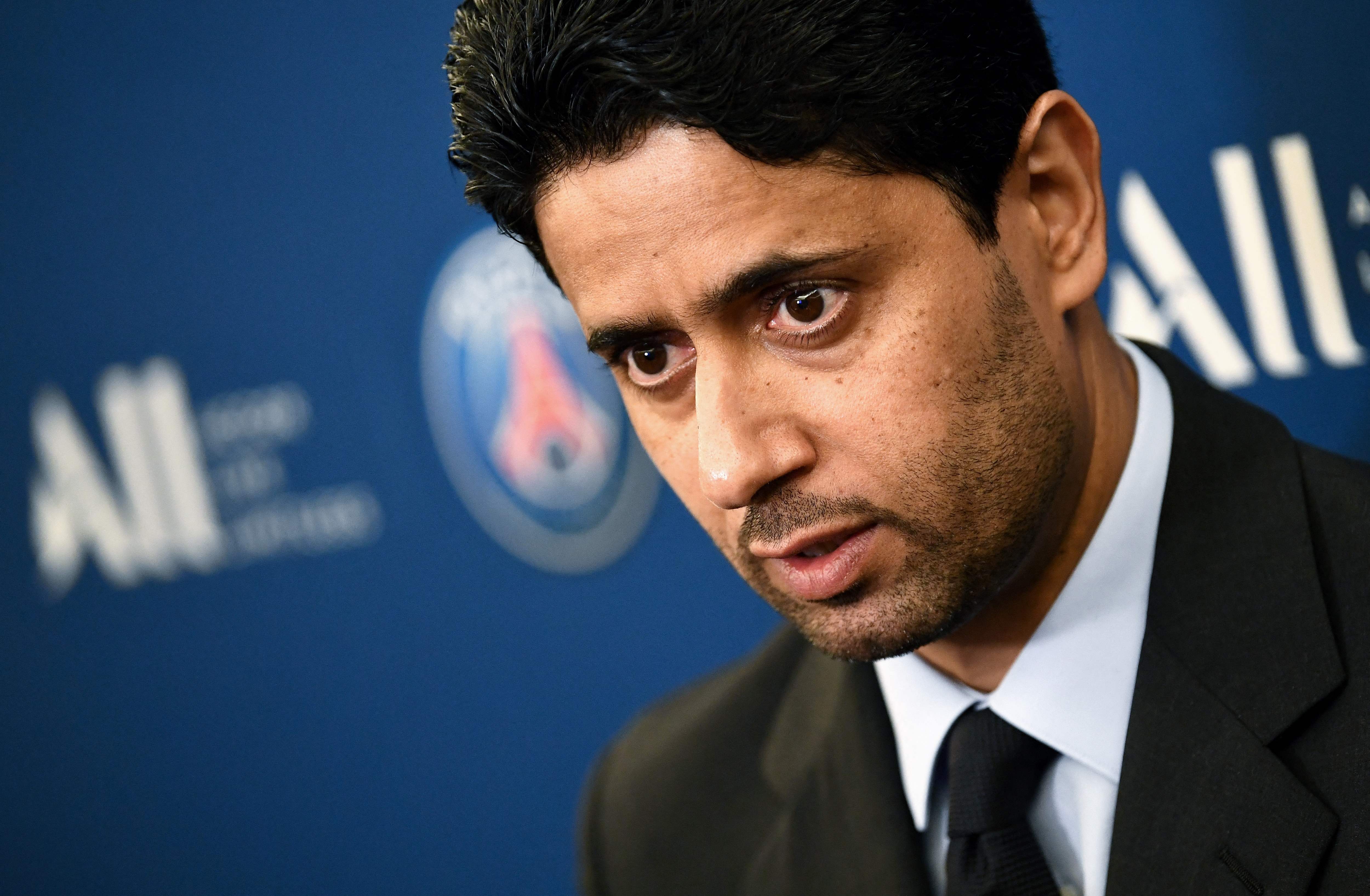 “Where can he go? What club, in terms of ambition, can compete with PSG today?

“All I can say is that things are going well and I hope we can reach an agreement [on a new deal].

“This is Paris, this is his country. He has a mission, not only to play football, but to promote Ligue 1, his country and his capital.”

Mbappe himself has been non-committal, saying after PSG's Coupe de France triumph last month: "What I want is to win, to feel that I am in a place where I can really win, that there is a solid project around me.

"That is the most important thing. The sports project is essential."