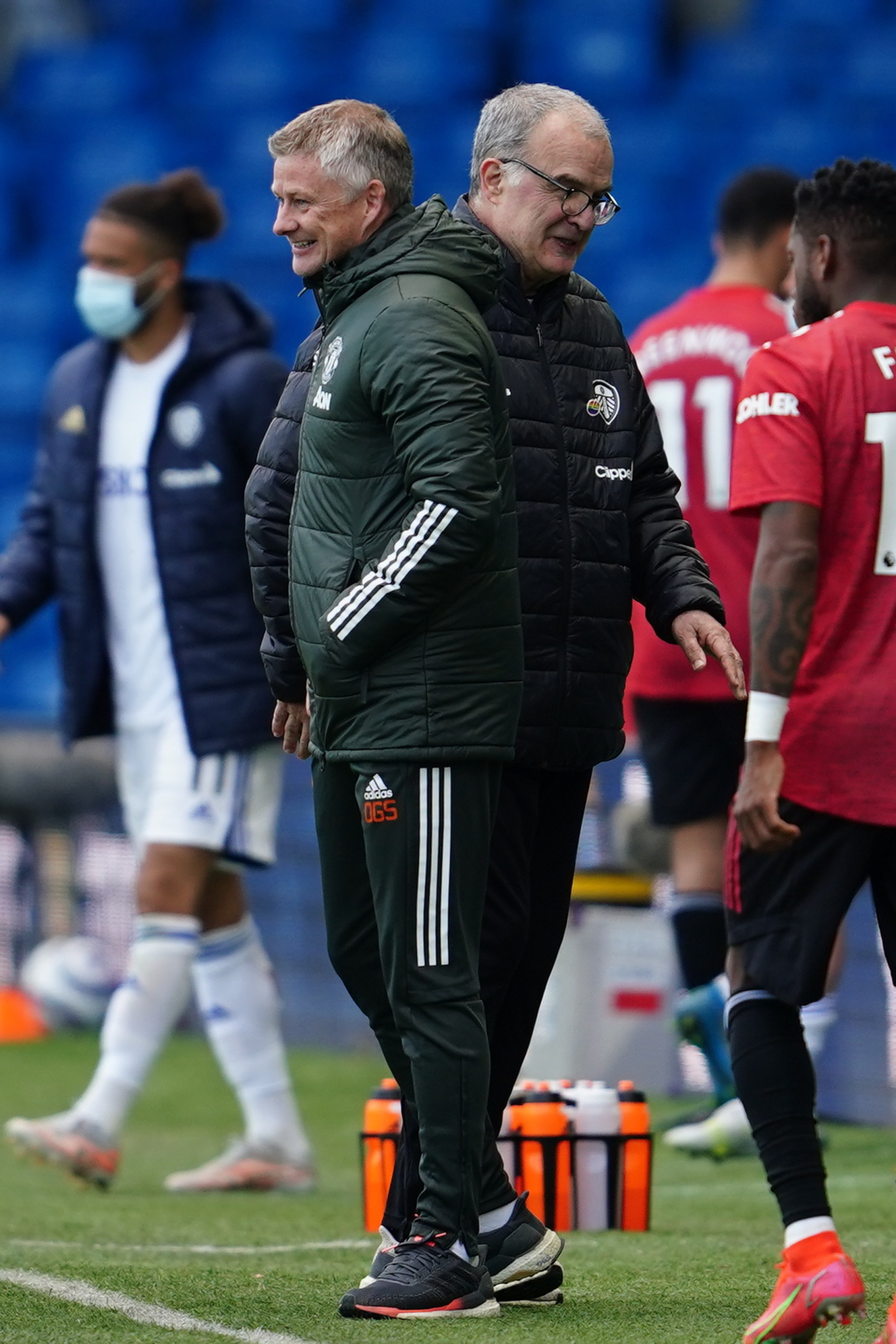 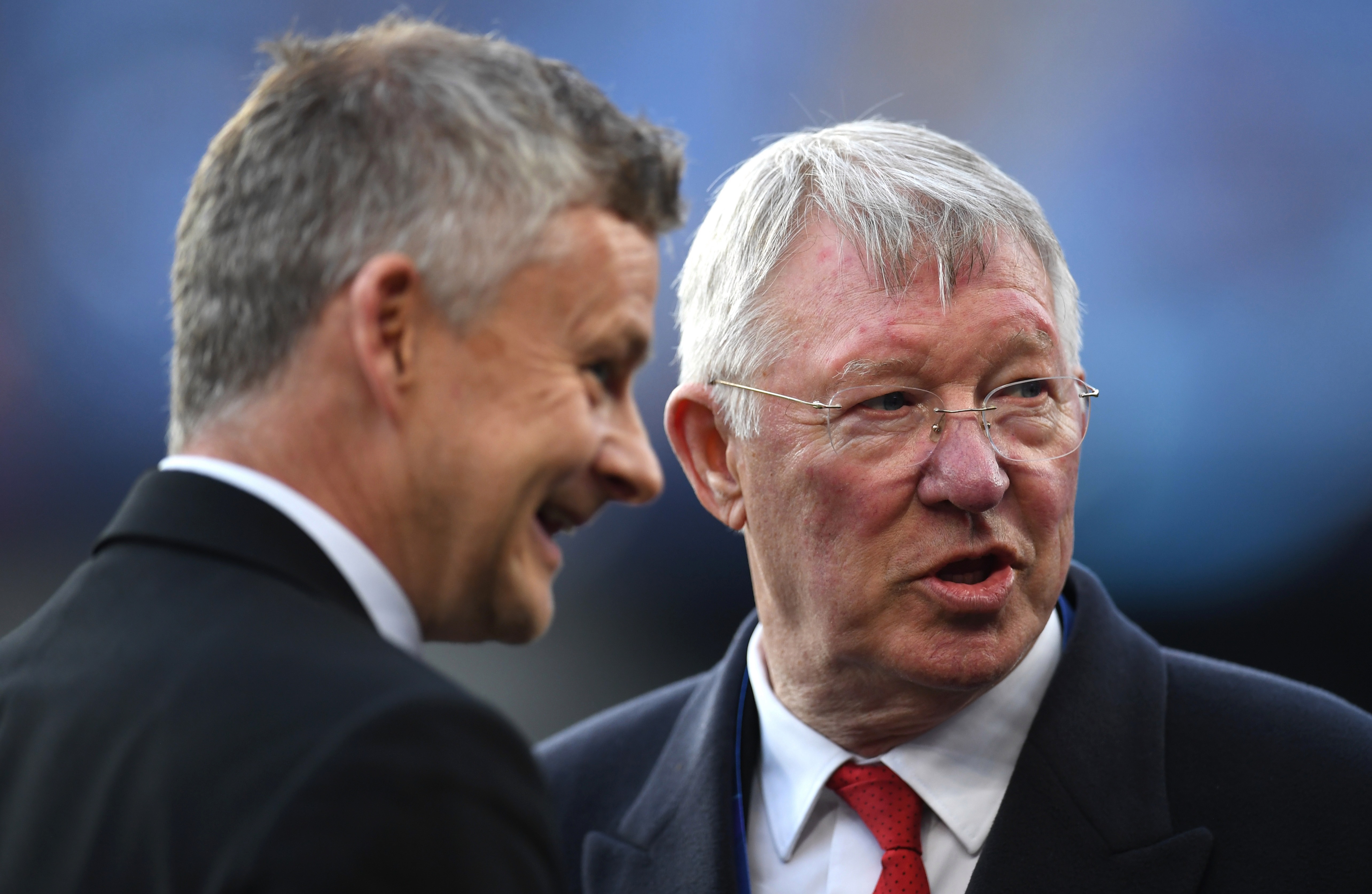 But the Red Devils have a comfortable grip on second place, plus a Europa League semi-final with Roma to come.

And while 65-year-old Bielsa praised Solskjaer for knowing and showing “simple football is the best football", the Norwegian in turn hailed the Argentinian's long record of success.

He said: “Of course I admire Bielsa for his ideas and the teams he has built but my mentor is Sir Alex.

“I played under him for 11 years, worked under for him for another four and still speak to him regularly.

"So of course my mentor and role model is Sir Alex.

"I learned so much about everything with regard to football from him and I hope I have learned a bit that will bring us some success too.”

Bielsa said: “Simple football is the best football. It’s best when players are allowed to do what they are best at.

"Manchester United is an example of this.

"To play simple is very difficult. When you manage to achieve it, it is very satisfying.”

Solskjaer claimed he was content with United's display if not their result at Elland Road.

We created two or three big moments and we could have scored.

"We have to win every single game to put pressure on City. This is two points dropped that makes them very safe."

Bielsa was happier, telling the BBC: "I have the feeling there has been a growth in the players' maturity in how to manage these games.

"In none of the games apart from Arsenal were we able to dominate and win the game. But the draws against Manchester City, Liverpool and Chelsea [and now United] are good games to judge the players."