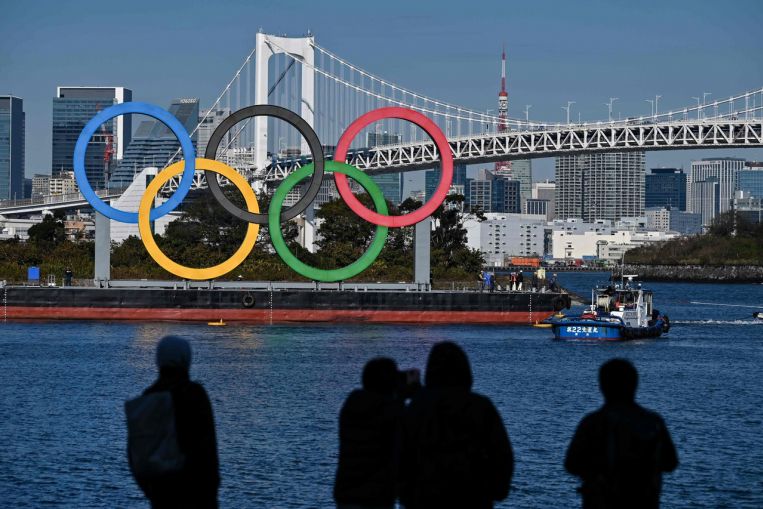 LONDON (REUTERS) – World Athletics head Sebastian Coe, who was chairman of the 2012 Olympics organising committee, has told Sky News that he thinks the Tokyo Games will take place but they would be a challenge to stage and a very different experience because of the coronavirus pandemic.

The Games were postponed by a year but with virus infections surging across the world again, doubts have been cast on whether the delayed edition will take place.

But Coe backed host Japan to be able to pull the feat off.

“Of all the countries on the planet that really has the fortitude, and resilience and the street smarts to see this through, it is actually Japan,” he said.

“I wake up as a federation president really grateful that it is Japan that’s dealing with this and not some other places that I can think of. So I’m sure we will be there.

“I think there will be big issues around crowds and distancing the athletes. Just think about the village, you’ve got 10,500 athletes and probably another 7,000 support staff in there and they’re all probably wanting to eat at roughly the same time.

“I think the Games will take place but they will look different.”

His comments contrast with that of Keith Mills, the former deputy chairman of the 2012 Games who said on Tuesday (Jan 19) that he would be planning for a cancellation if in charge of the Tokyo Games.

He told BBC radio: “If I was sitting in the shoes of the organising committee in Tokyo, and thankfully I’m not, I would be making plans for a cancellation.

“I’m sure they have plans for a cancellation but I think they will leave it to absolutely the last minute in case the situation improves dramatically and in case the vaccines roll out faster.

“It’s a tough call and I wouldn’t like to be in their shoes.”

Japanese Prime Minister Yoshihide Suga vowed on Monday to forge ahead with preparations for the Games in the face of growing public opposition as Japan battles a surge in coronavirus infections.

Recent media polls showed close to 80 per cent of Japanese believe the Olympics should be delayed again or cancelled entirely.