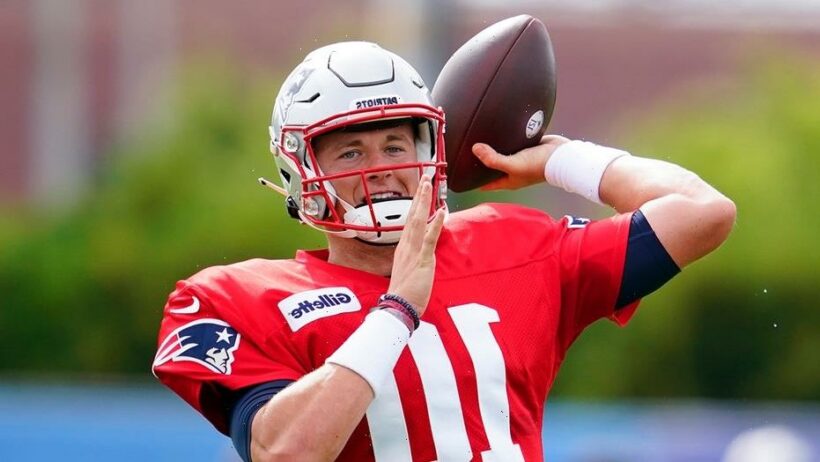 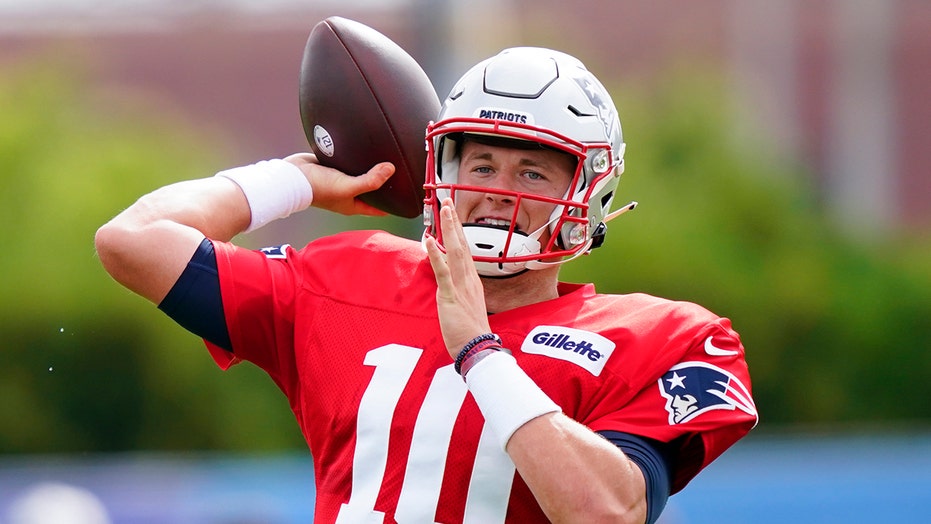 Mac Jones is competing with Cam Newton for the starting New England Patriots quarterback job and the rookie only has praise for him and the other veterans on the roster.

The Patriots selected Jones with the No. 15 pick of the 2021 draft out of Alabama. Jones is coming off a national championship with Alabama. He told WEEI radio on Monday that Newton has been a big help with his transition from the college game to the NFL.

“Obviously, Cam has been in the NFL for a long time and he’s done a great job mentoring me and helping me and providing that leadership aspect in meetings or even personal time just talking through stuff,” Jones said. “He’s been awesome and a great mentor. Brian Hoyer has obviously done a good job as well just helping me out. He’s been in the system for a while with Jarrett [Stidham] as well.”

Jones was 13-for-19 with 146 passing yards in the Patriots’ 35-0 preseason win over the Philadelphia Eagles last week. He told WEEI radio the transition to the professional level has been “awesome.”

“Being here with the Patriots has been awesome. Really learning from other people is the best way to do it, and you kind of watch people do it on film, then you kind of get in there and get a chance to do it. Hopefully I’ll have more opportunities to do that. … Transition has been good so far,” he said.

Jones is one of the few active NFL players who had played under Nick Saban and Bill Belichick.

He remarked on how closely their styles are.

“They’re very close and similar in coaching personalities and stuff like that. I’m not here to draw comparisons, but they do have similarities and expect perfect on every play which is how you win…I’ve been really blessed to have good coaches my football career,” he added.

It’s unclear who has the advantage going into Week 1 of the regular season. But Jones appears to be the heir to the starting job at the very least.