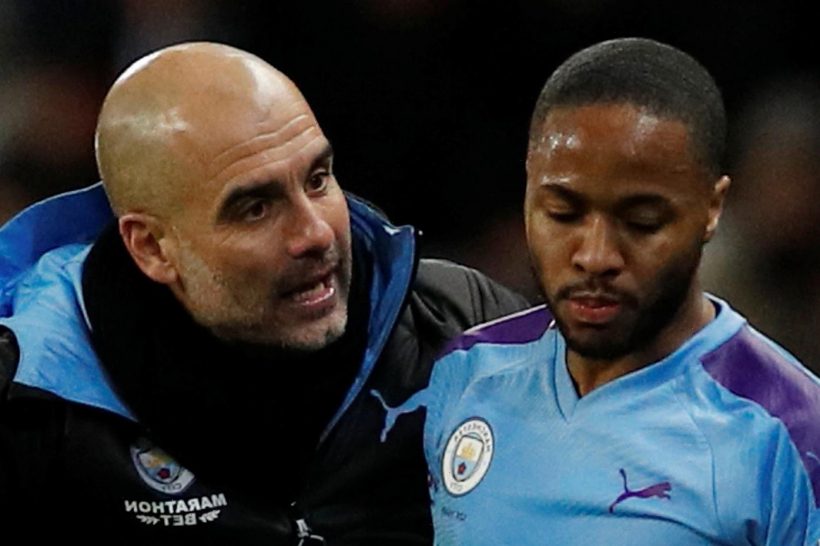 The Manchester City chief insisted the only reason Sterling, 26, has struggled for starts is because Phil Foden and Riyad Mahrez are running red hot. 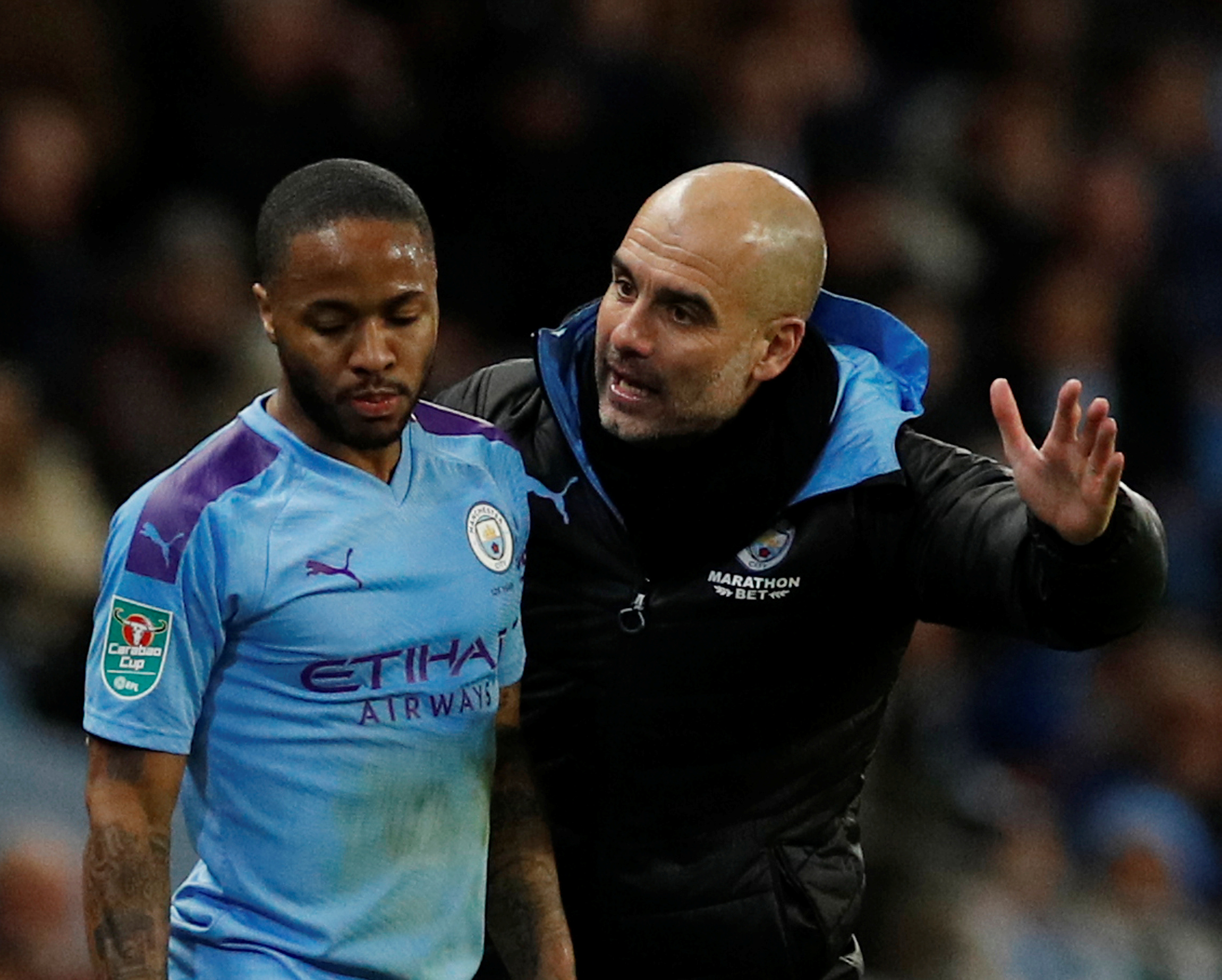 And Guardiola said: “The opportunities are going to come and he has to be ready to show his quality, to show the incredible strengths that he has.

“Raheem is an extraordinary player — always was, is and always will be.

“The reason he is not playing games as regular as he was in previous seasons is Riyad and Phil.

“They are in top, top form, they are scoring goals, they are playing really well.

“That is the only reason he has not been in the team.”

Sterling has started just three of City’s last eight games and looked woefully low on confidence in the most recent, the FA Cup semi-final loss to Chelsea.

And his tally of 13 goals in all competitions is less than half the total he managed last season.

But if Guardiola — who has a Champions League semi-final first leg with Paris Saint-Germain on Wednesday to think about — does throw Sterling in from the start, he has no doubts about his attacker.

The City boss added: “It is not about confidence, because they have our confidence. If not, they wouldn’t be here.

“The quality with Raheem is there. It is not a case where we have a conversation, he has no confidence. He is confident.

“They’re top-class players and have to take confidence for themselves.

“I have to make a selection and when I win, it is a good selection. When I lose, it is a bad selection

“The only way I can phrase it is ‘let him play’.

“After that it depends on them.”