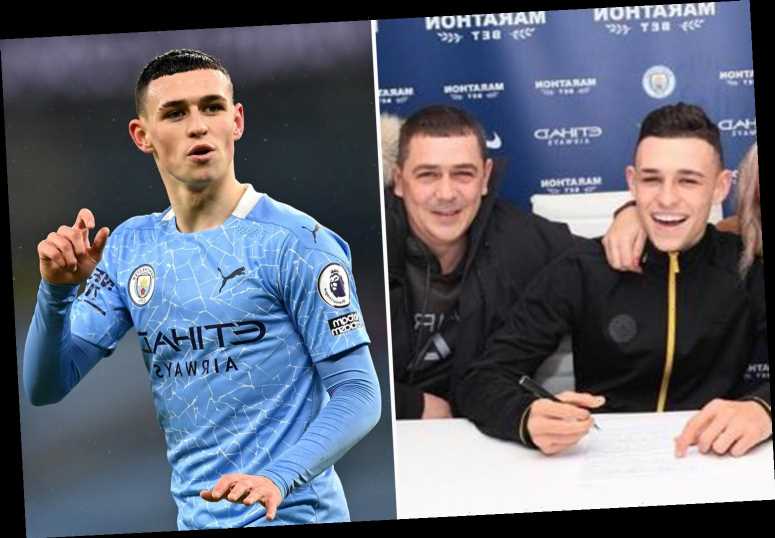 WONDERKID Phil Foden has revealed the Manchester derby causes a huge divide in his household… because his father is a United fan.

The Man City superstar, 20, has hit new heights this season with Pep Guardiola embedding the youngster in his first team.

But his career could have panned out in the colours of United's red had his father got his own way.

Foden was picked out by a Man City scout as a kid while impressing in the playground of his school in Stockport.

The rest is history but Foden recalled the moment he told his old man he was now a Man City supporter.

Speaking to Four Four Two, he said: "Obviously going to train with City made me a fan straight away.

“I told my dad that I wanted to be a City fan and he replied, ‘OK’, but I could see in his face that he was a bit disappointed.

"I think he saw it coming, though, once I was training with them.

“When derby days came around, it was me and my mum supporting City, then my dad and my brother supporting United – arguing and debating about who was going to win.

“But since I’ve been in City’s first team and it’s been me against United, I think I’m turning him slowly into a City fan – he’s not as interested in United as he used to be!” 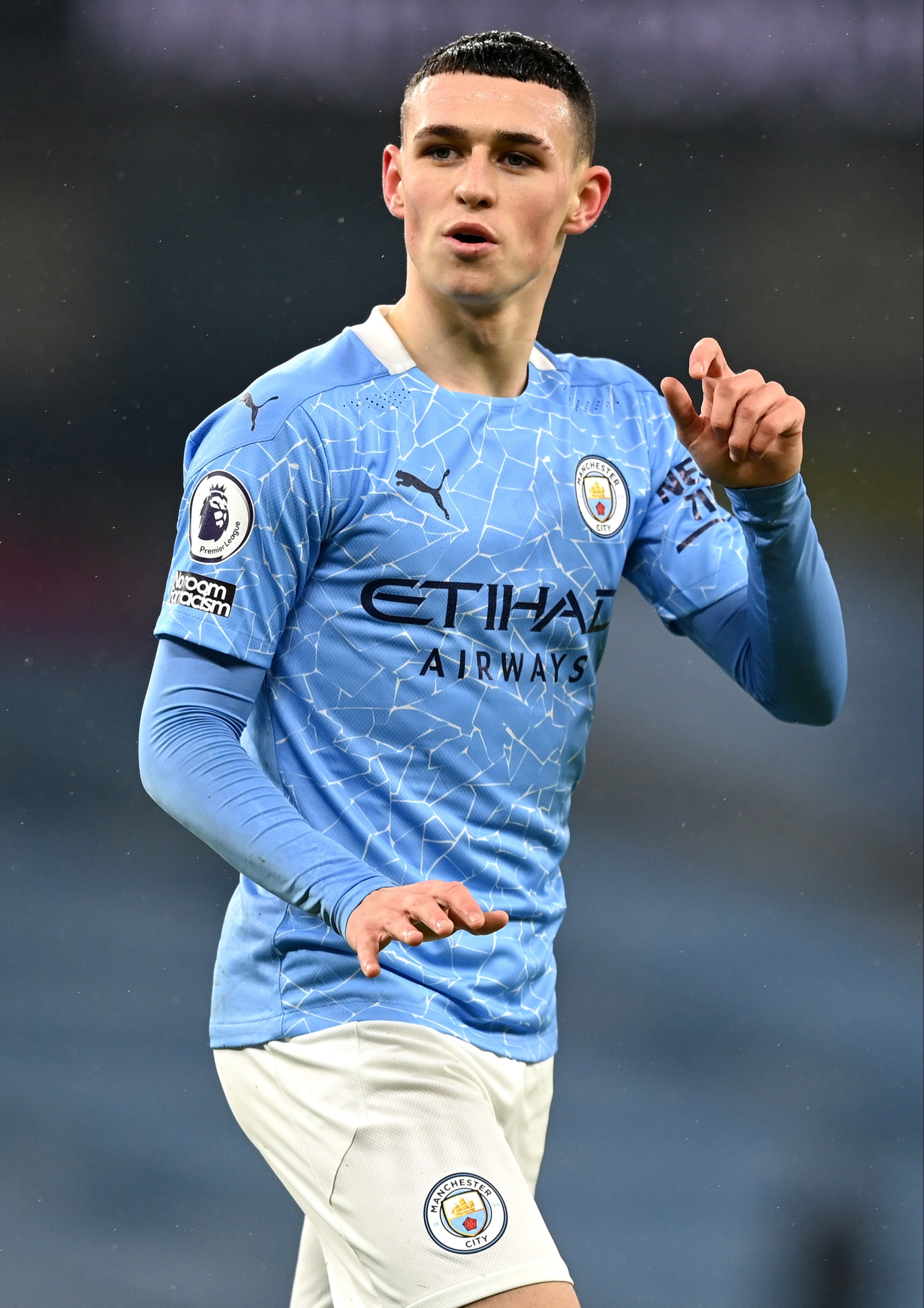 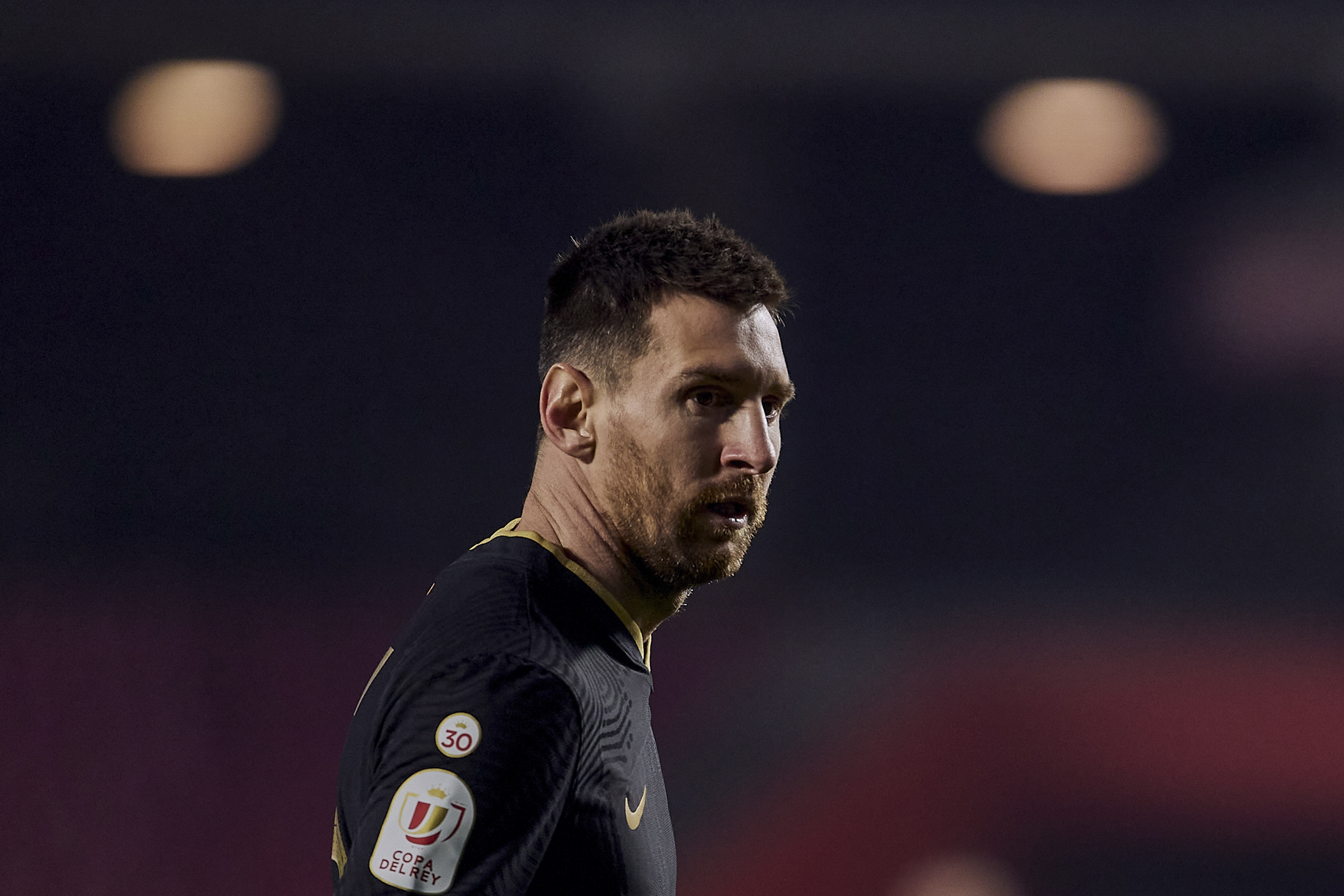 Foden has been sensational this season, scoring five and assisting three in 11 Prem starts.

But undoubtedly his crowning moment came on Sunday in City's emphatic 4-1 win over Liverpool.

Foden assisted Ilkay Gundogan and scored a stunning strike with his left-foot which had shades of Lionel Messi.

And AS write how Guardiola is using Foden just like he did with the Argentine superstar during his time as Barcelona boss.

The Spaniard started Foden as a false nine in the win over Liverpool before switching him out on to the left.

It was similar to a Barca game in 2009 when Guardiola did the same tactic with Messi in a 6-2 win over Real Madrid.