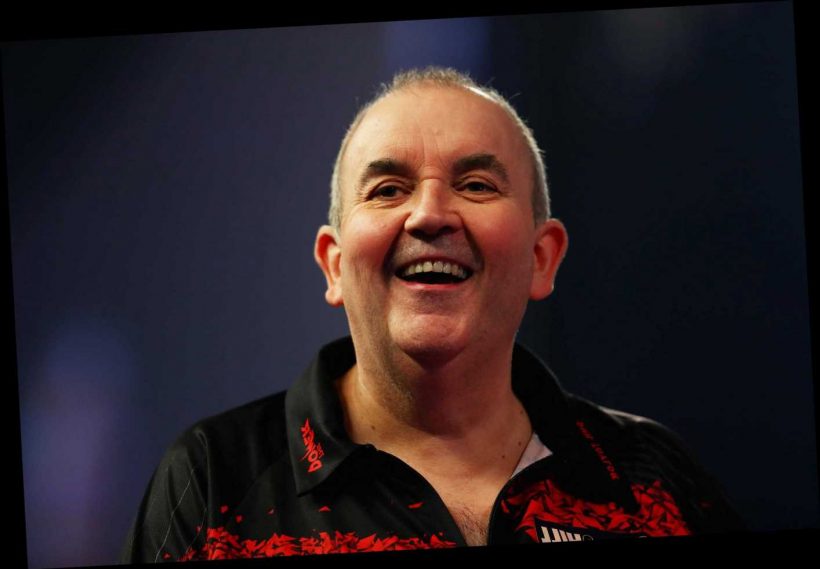 OCHE GODFATHER Phil Taylor plans to return to the PDC circuit next year – at the 2022 UK Open.

SunSport reported over the weekend that The Power plans to play in the inaugural World Seniors Darts Championship, which will be launched next January or February in London. 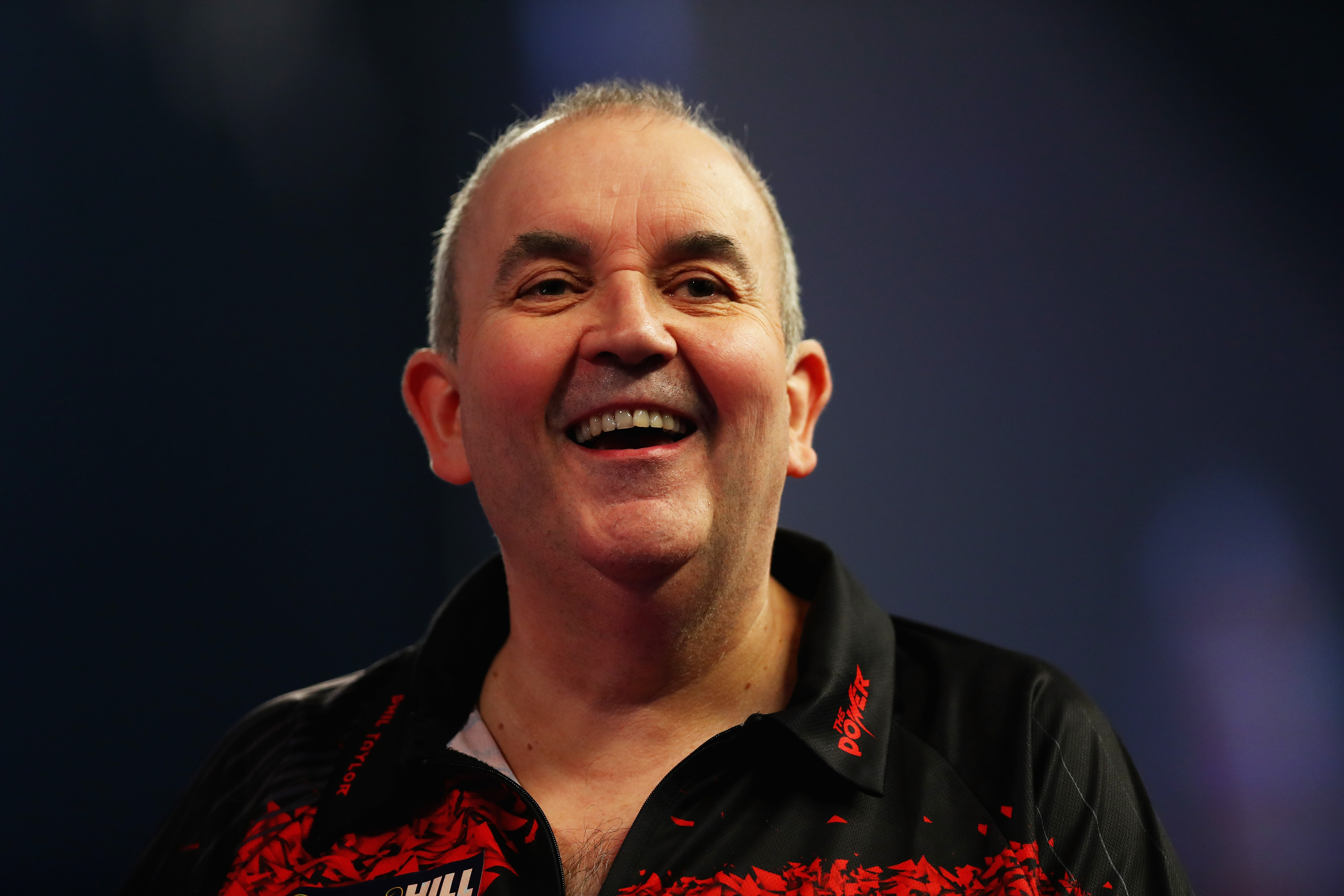 And the 16-time world darts champion – who quit full-time darts in 2018 – is eyeing a sensational return at the FA Cup of Darts.

Taylor had discussed the prospect of entering the event in 2020 with darts boss Barry Hearn.

Provided the Rileys Amateur Qualifiers are not cancelled again by Covid, then Taylor can attempt to secure a spot in the main draw alongside the butcher, bakers and candlestick makers.

Taylor, 60, said: “I’ll be back on the practice board, taking it dead serious and taking them all on at the Seniors.

“And if it goes well, and I get back to anywhere near my old standard, I’ll probably enter the UK Open next year.

“It would be great to rattle a few cages again. I would love to see the look on a few people's faces if they landed me in the draw.”

Taylor, whose mentor Eric Bristow died from a heart attack three years ago on Easter Monday, is the headline name in the new Seniors event.

It would be great to rattle a few cages again. I would love to see the look on a few people's faces if they landed me in the draw

The darts grandfather said: “This is the first project that really made me want to pick up my darts again.

“For the last few months, there has been a picture on my living room wall where there used to be a dartboard, and my oche has been stored underneath the sofa.

“But that's all going to change now – the board and the oche are back, and I mean business.

“To be honest, when I retired, and then Covid put a stop to the exhibition nights, I thought that was it – Phil Taylor, darts career, the end.

“Most people probably start thinking about winding down when they reach 60, but the chance to become a world champion again has given me a new lease of life.

“I’m not saying I was becoming bored with life, because I’ve always kept myself busy. But this has given me a new reason to get up in the morning, something to aim for, a new focus.

“Of course, there is a whole crop of younger players out there who are taking darts to a new level, but some of the world’s best players are over 50 and the field at the Seniors will be world-class.”

The first of five consecutive nights of Unibet Premier League action starts on Monday with defending champion Glen Durrant taking on Nathan Aspinall in a repeat of the 2020 final.

Wales’ world No.1 Gerwyn Price will play Scot Gary Anderson for the first time since beating him in the PDC World Darts Championship final at Ally Pally.