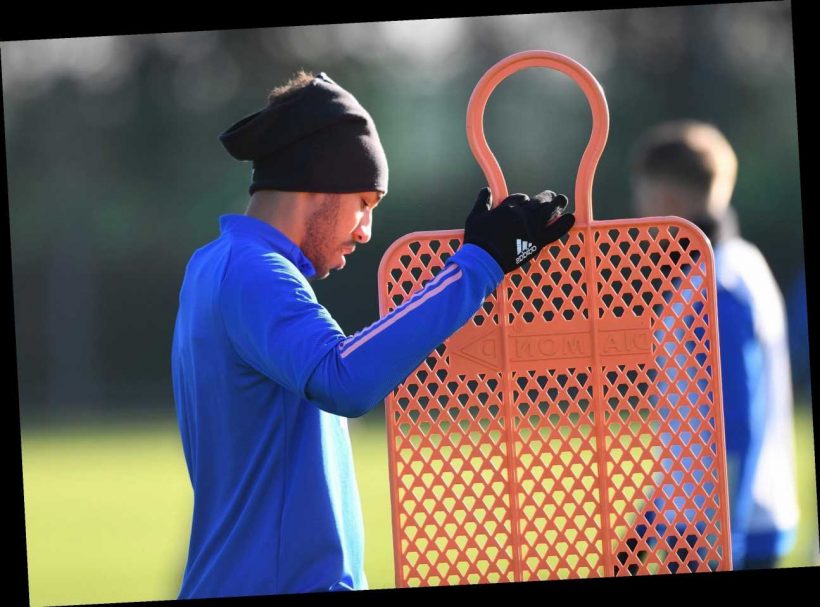 PIERRE-EMERICK AUBAMEYANG has pulled out of the Arsenal squad to face Southampton at the last-minute due to a personal matter.

The Gunners striker was set to be in the squad for the FA Cup fourth-round clash at St Mary's. 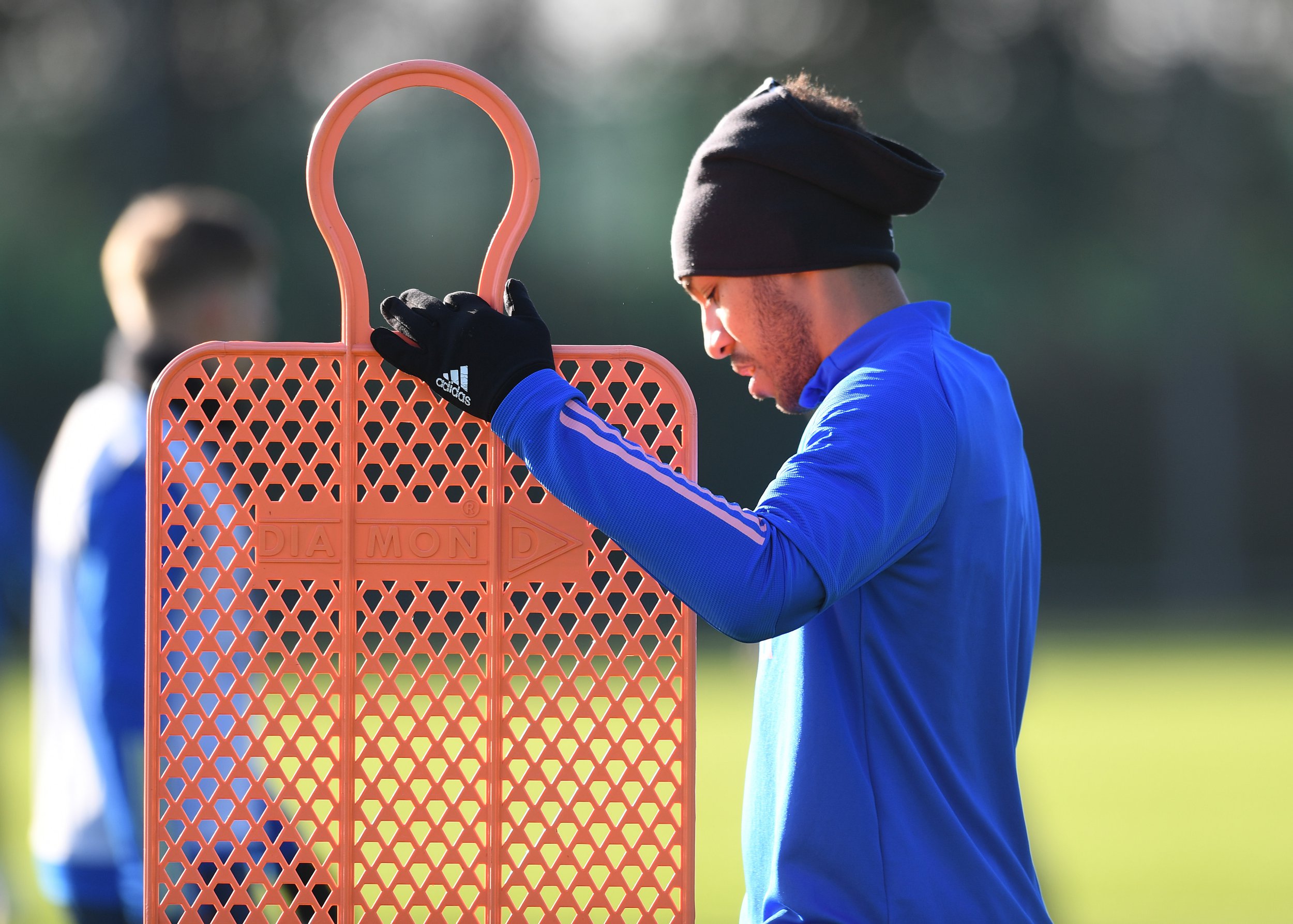 He is in red-hot form again after scoring twice for Mikel Artet'a side in a 3-0 home win against Newcastle on Monday.

But after travelling down with the squad, he had to go back home to deal with a personal issue this morning.

Arteta said: "He had a personal matter in the last few hours and we had to send him back."

It is not known what the problem is, and the Gunners are unlikely to announce anything new until after the match.

Arsenal ave gone with Eddie Nketiah, Willian and Gabriel Martinelli as their attackers to take on Saints.

Earlier this week, SunSport revealed Aubameyang was subbed in the second-half against Newcastle due to a stomach issue.

He was taken off after 79-minutes with fans left bemused with Arteta with their forward on a hat-trick.

But the Gunners boss announced after he was having tummy issues and ran straight down the tunnel.

Earlier in the game he had missed a golden chance to open the scoring, but missed the target with the net gapping.

But his blushes were sparred with the double, sending Arsenal up to tenth in the Premier League.