REAL MADRID are 'desperate' to sign Kylian Mbappe AND Erling Haaland, according to reports.

The Spanish giants are concerned that they are losing their grip at the top of European football, given the rise of oil-rich clubs. 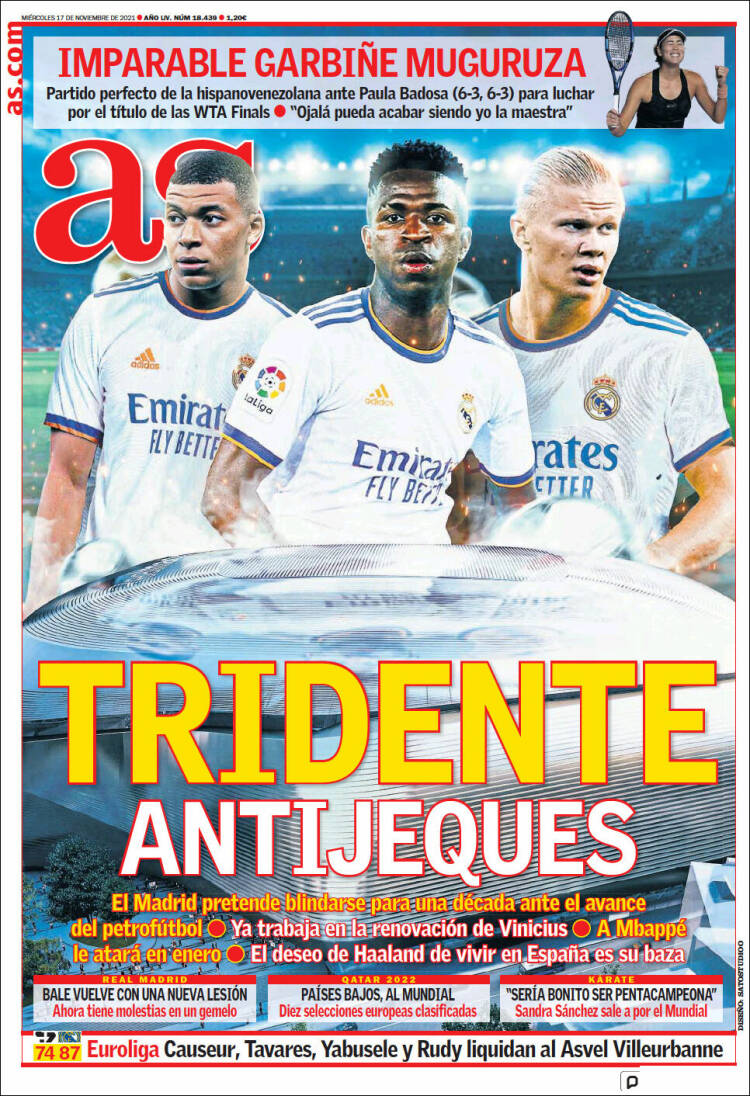 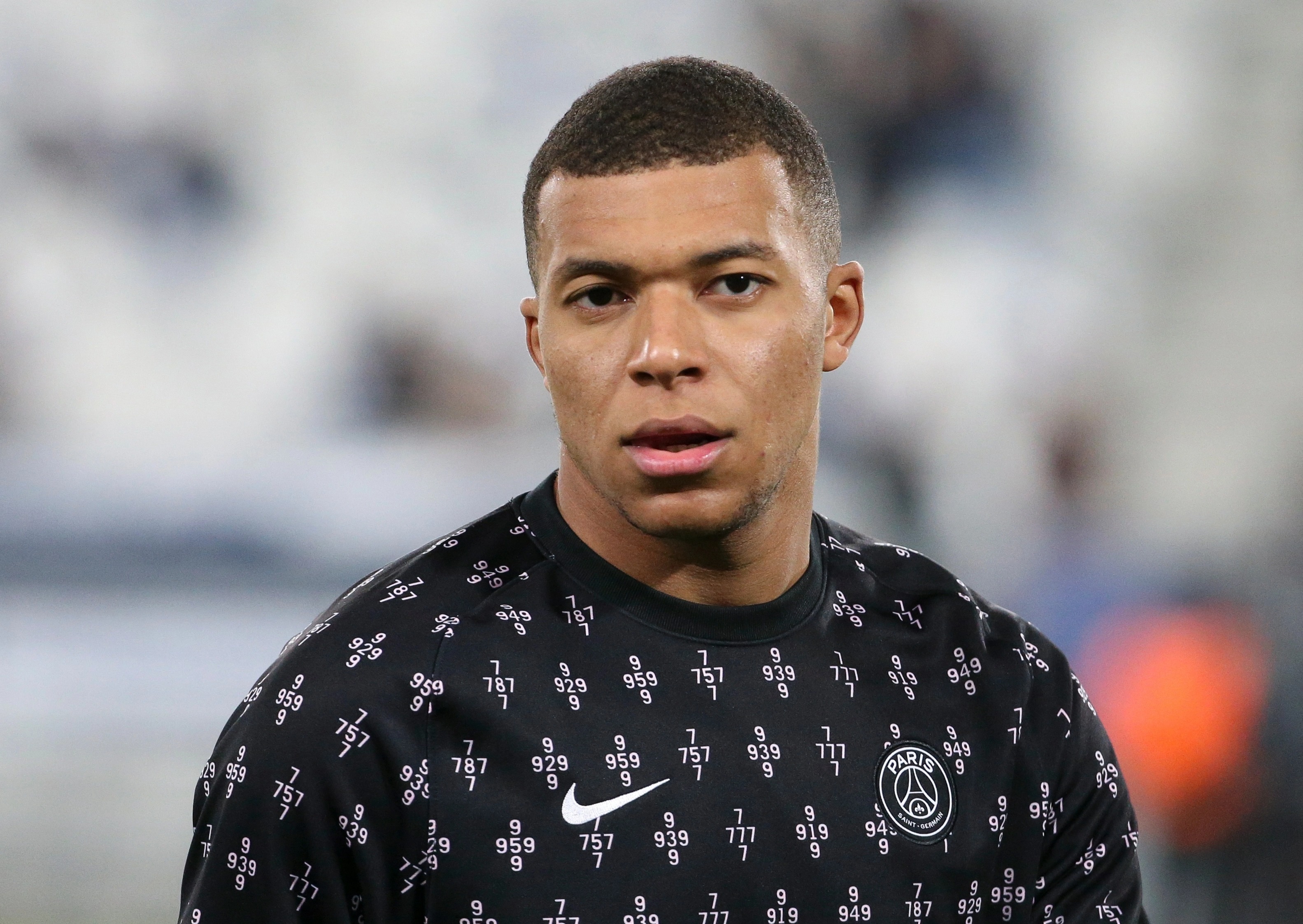 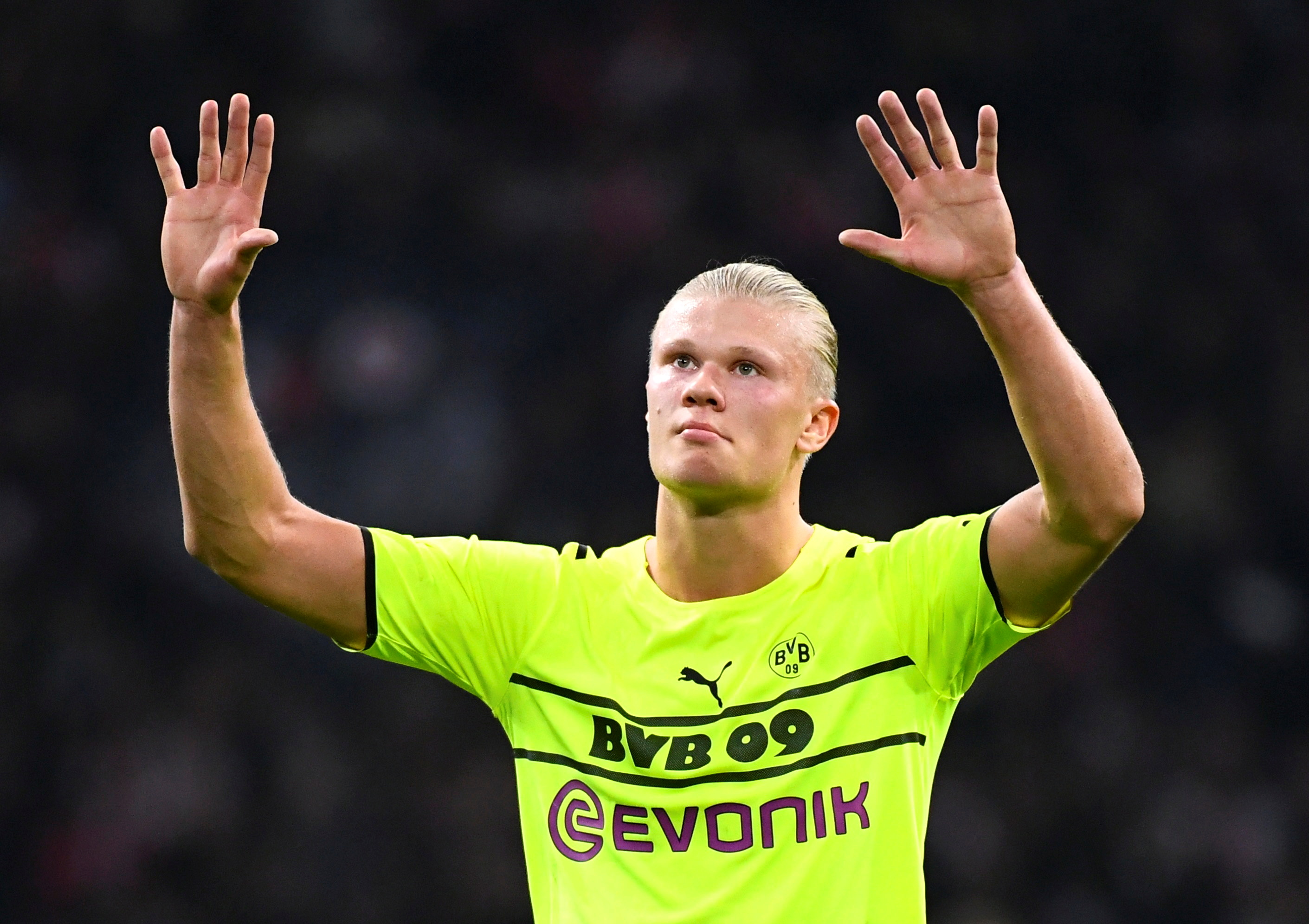 President Florentino Perez is eager to protect his club against the rise of the likes of Manchester City and now Newcastle United, by securing the signatures of two of Europe's best young players.

According to AS, Madrid want to seal a pre-contract agreement with Paris Saint-Germain star Mbappe in January, when they will be allowed to open negotiations with the French striker.

They tried to sign the 22-year-old for £137million last summer, only to be knocked back by the Ligue 1 side.

But they are confident they can complete a free transfer ahead of next season, with Mbappe's contract set to run down.

AS also claim that Madrid want to sign Haaland from Borussia Dortmund, when his rumoured £65m release clause kicks in.

The Germans believe they may be able to entice their forward into staying, but Madrid reckon that Haaland wants to live in Spain.

They are also determined to tie Vinicius Jr down to a new contract.

The Brazilian has been in red-hot form this season, bagging nine goals and laying on seven assists in 16 outings.

His contract is set to expire in 2024, but Madrid want the 21-year-old to be part of their long-term future.

He told Radio Marca: "We have to fulfil our contracts and we try to bring in good players and the best players.

When they finish their contracts it's better, but right now there are a lot of state-backed clubs and they don't want to sell you players

"But you have to be able to afford them. Now you offer 200 million [euros] and they don't sell.

"When they finish their contracts it's better, but right now there are a lot of state-backed clubs and they don't want to sell you players.

"I strive for [financial] management [of the club] to be the main thing, not the money you get from elsewhere. The time will come when the top 30 clubs in Europe will be owned by countries.

"That is not the principle of the European Union. I came here to fight and I have been fighting since I arrived." 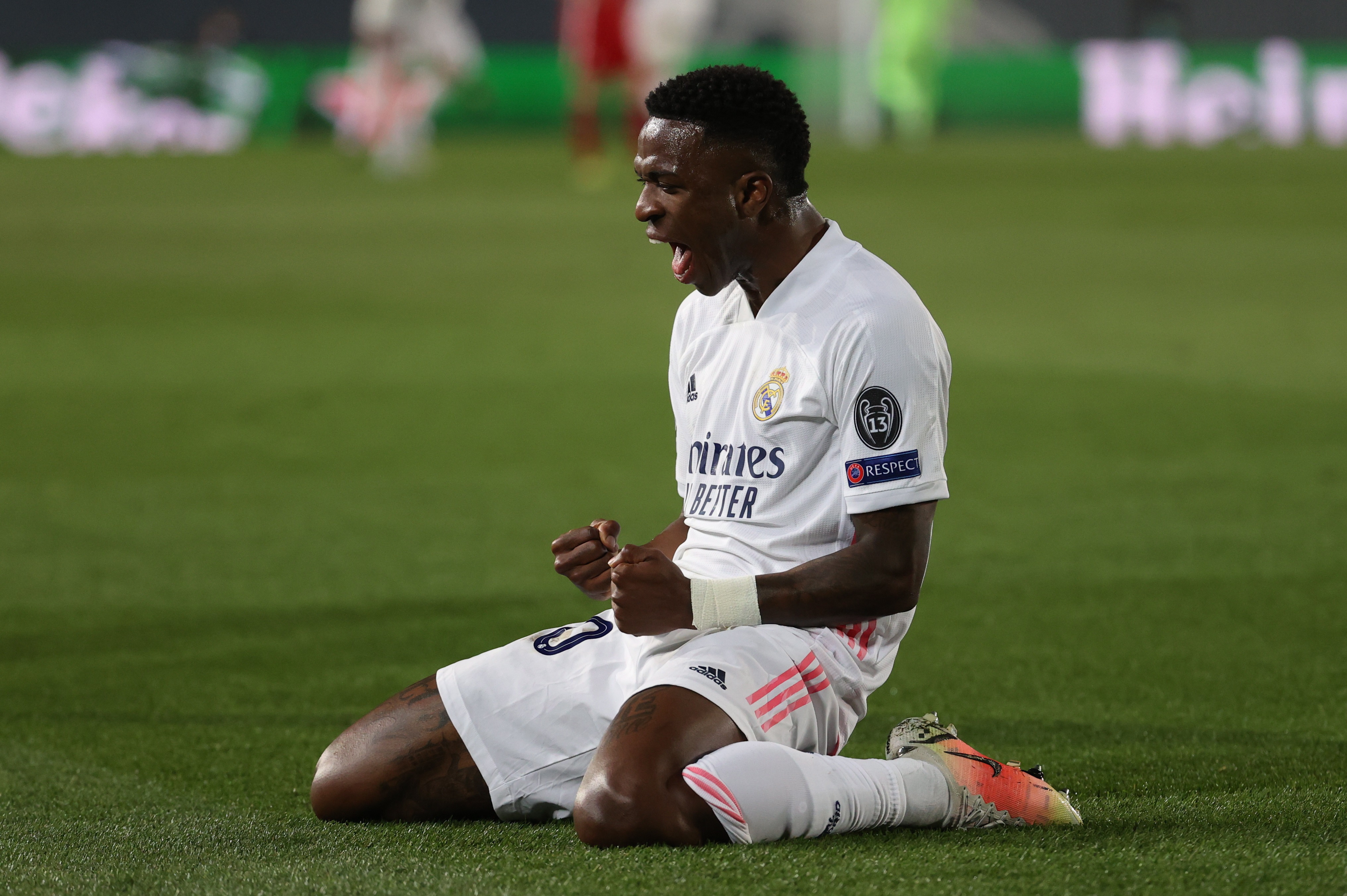