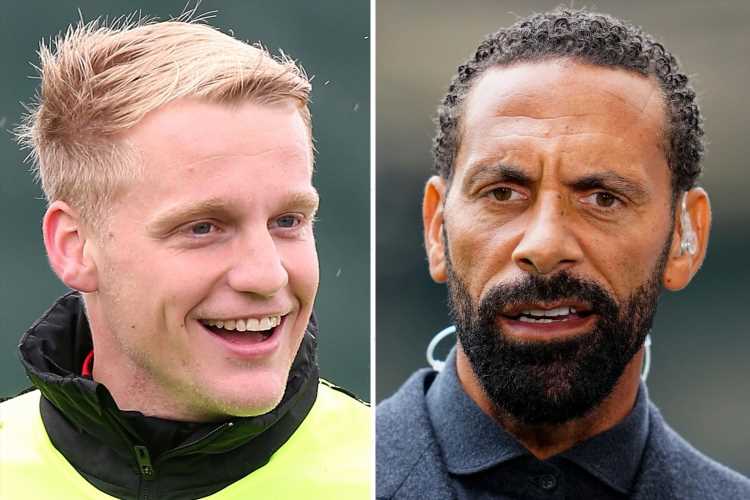 RIO FERDINAND fears Donny van de Beek is "too nice and polite" to win a regular start for Manchester United.

But ex-United hero Ferdinand believes the Holland midfielder's plight will toughen him up – inspiring him to grow as a player and a person. 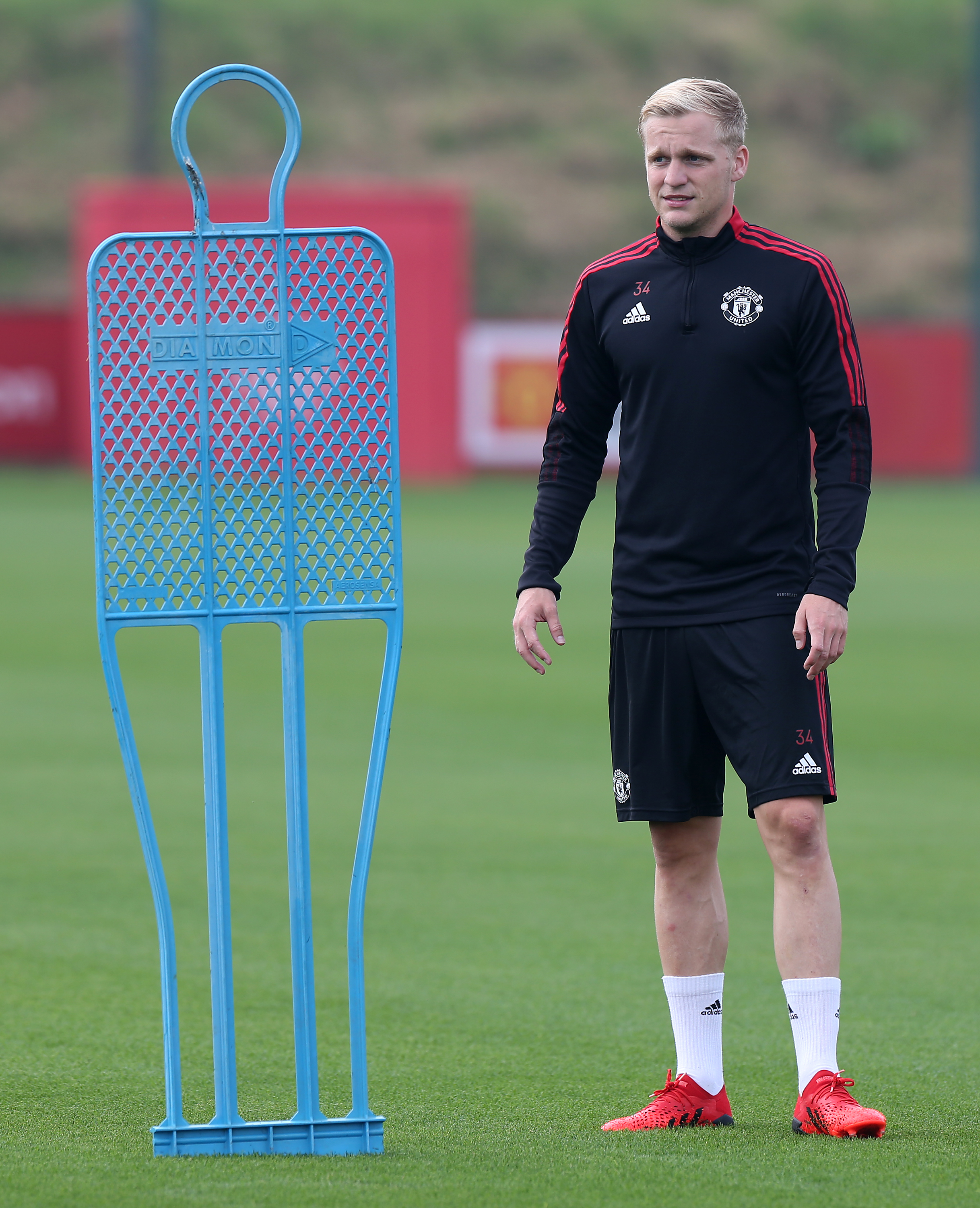 And 81-cap England legend Ferdy told his FIVE YouTube channel, "I think the big thing with Donny van de Beek – and he’s a great guy, we’ve had him on the show before – he’s a really calm, relaxed guy.

"I think this is a funny situation because if he was a bad guy and he was volatile and he was loud, he’d be gone. He wouldn’t be at Man United.

"And sometimes when you’re too nice maybe, or you’re nice about a situation and you’re polite, you might not get the situation that you really require for yourself.

"And I think that’s probably the problem for someone like Donny van de Beek."

Ferdinand admitted he has spoken to VDB, urging him to battle on.

He added: "It’s crazy because I saw him the other day, I spoke to him.

"I said to him, 'Regardless of what happens man, just work hard' and I think he said that on the show.

"He will never see it now, but he’ll look back and go, 'you know what, that helped make me get stronger' and he can use this to fuel him and push him on in the next phase of his career when it comes."