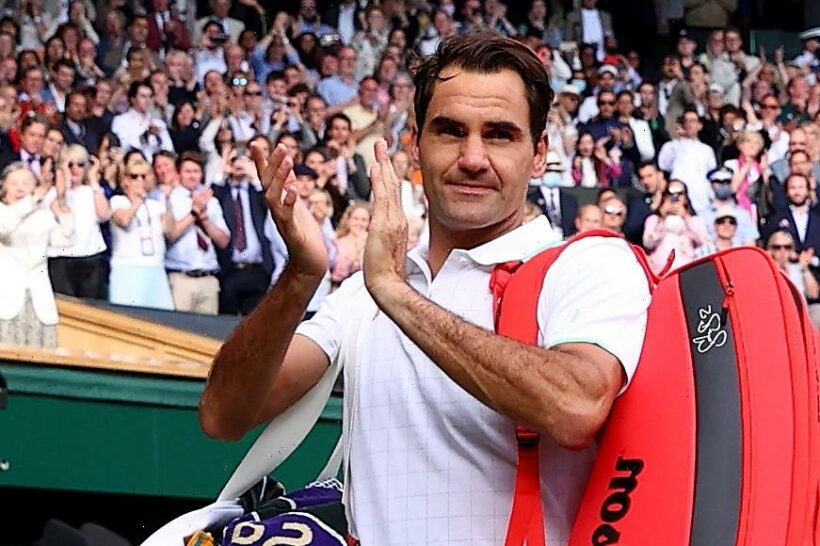 ROGER FEDERER is uncertain if he will return to Wimbledon next year after suffering his worst ever loss at the Championships.

The eight-time singles champion was humbled in straight sets for the first time in 19 years after being pole-axed by inspired Hubert Hurkacz. 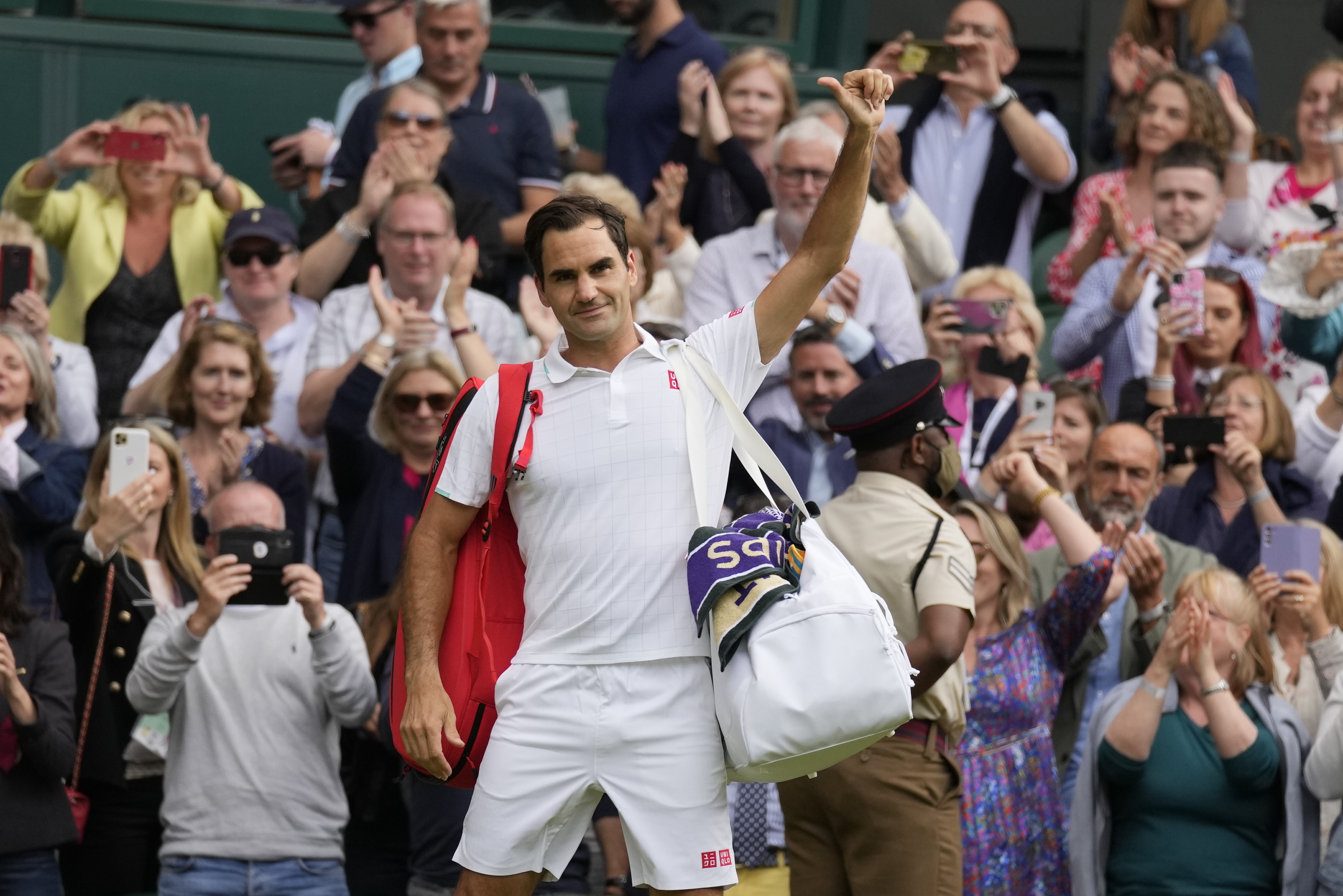 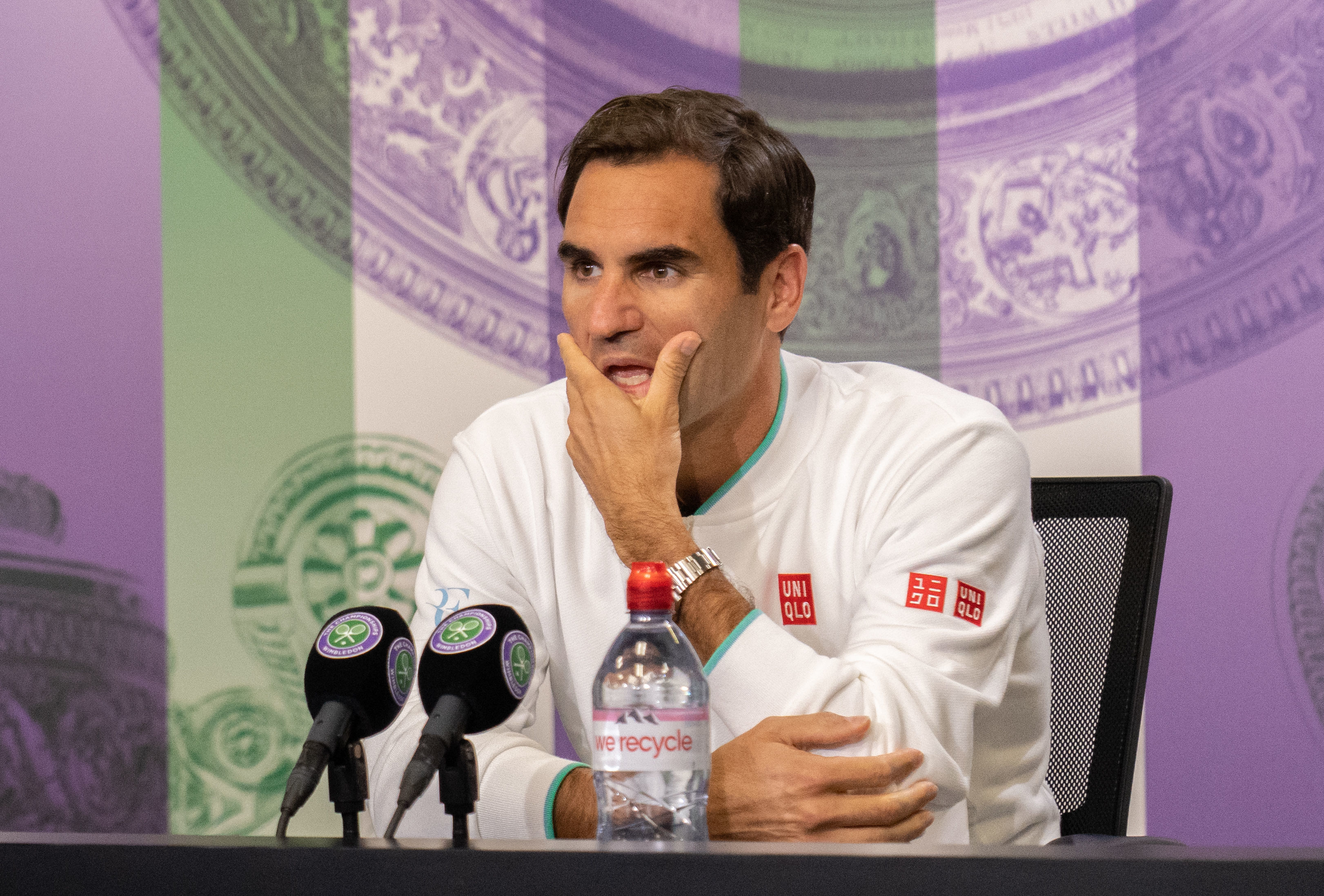 Just a month shy of his 40th birthday, the Swiss superstar was knocked out 6-3 7-6 6-0 in under two hours by the unheralded world No18 from Poland.

Not since losing in three sets to Croatian Mario Ancic in the 2002 first round – the year before his dominance of tennis began – had Federer exited in such a cruel, uncompromising fashion.

Embarrassingly, it was the SECOND time this century he had to taste a tennis bagel.

There was a poignant wave goodbye to his loyal Centre Court devotees and asked if that was it, Federer could not give any concrete answers for 2022.

“My goal was always for the last year and more to play another Wimbledon. The initial goal was to play last year.

“We were always going to sit down and talk about it because clearly now Wimbledon is over. Then we go from there.

“Okay, what do I need to do to get in better shape so I can be more competitive?

“I’m actually very happy I made it as far as I did here and I actually was able to play Wimbledon at the level that I did after everything I went through.

“Of course I’d like to play it again but at my age, you’re just never sure what’s around the corner.

“The team and I were actually very happy I made it as far as the quarters.

“I feel horribly exhausted. I could go for a nap right now.”

Federer had been trying to become the oldest man to reach a Wimbledon semi-final in the Open Era.

Obviously, it was a miracle of sorts that he had even made the main draw in the first instance given he had two knee surgeries during lockdown.

Yet Father Time waits for no man, however brilliant they are, regardless of what they have done for the sport.

In windy conditions, Federer was in a battle right from the outset and found himself a set down after just 28 minutes.

Glimpses of the old maestro resurfaced in the second set but somehow he let a 3-0 lead slip and Hurkacz commendably moved two sets ahead in the tie-break.

It was an unusual and uncharacteristic performance from Federer – at times he wasn’t hitting the ball cleanly, on other occasions his timing was all over the place.

Hurkacz converted five of his 15 break-point opportunities and Federer was left cursing his 31 unforced errors.

In Friday’s semi-finals, Hurkacz will face Matteo Berrettini who out-aced Canadian Felix Auger-Aliassime 6-3 5-7 7-5 6-3. He is the first Italian to get this far since 1960.

Likewise, this is new ground for Hurkacz, who had never been beyond the third round of his previous 12 Slams.

Yet the 24-year-old played the match not the occasion superbly and managed to block out the ‘Let’s Go Roger’ shouts to earn a famous victory for his country.

Life begins at 40 for some – for Federer, it could represent the end of his tennis career.

Tennis legend Boris Becker said: “This was very, very unusual. I don’t know if we will ever see the Great Man again here. Time doesn’t stand still for any man or woman.” 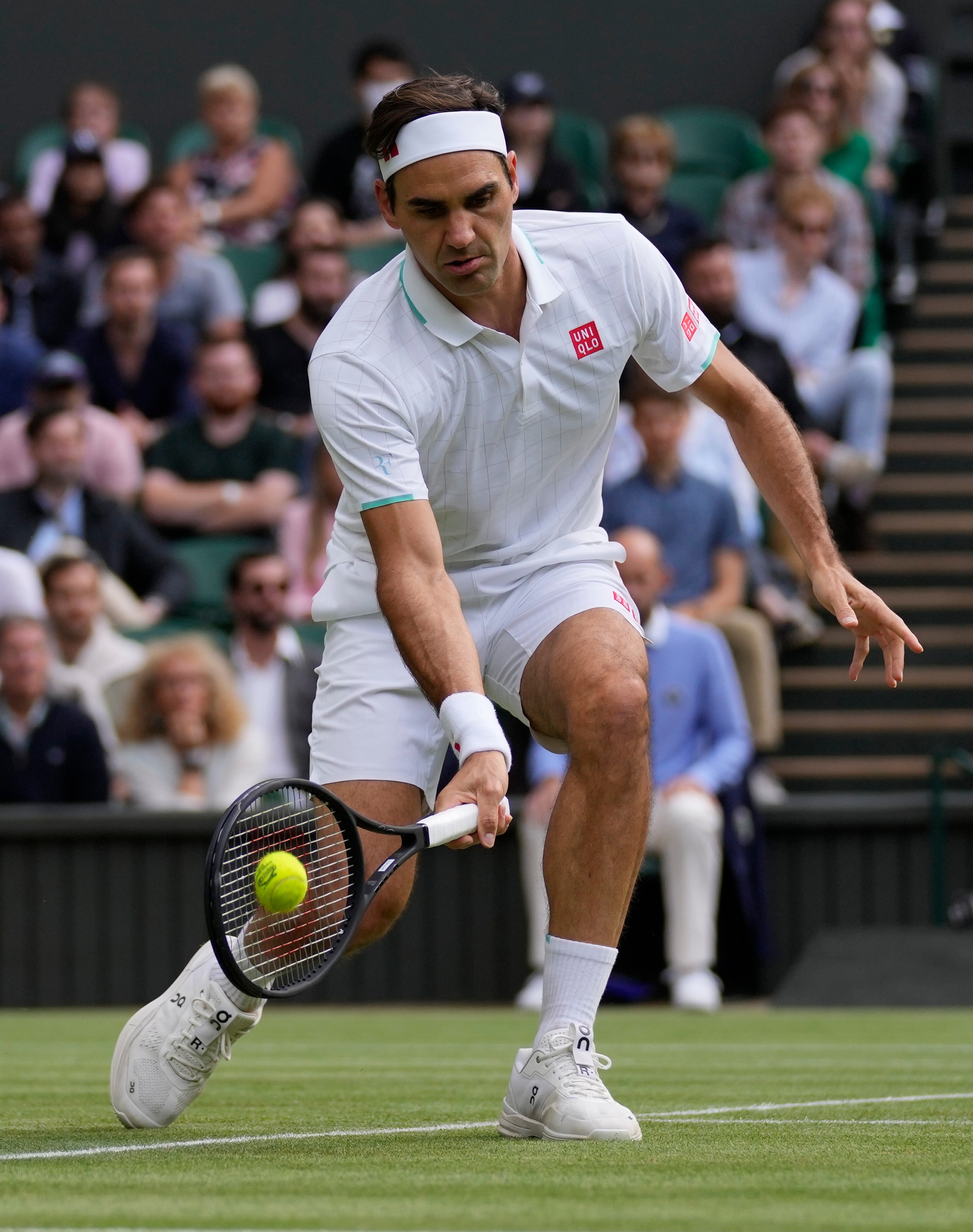 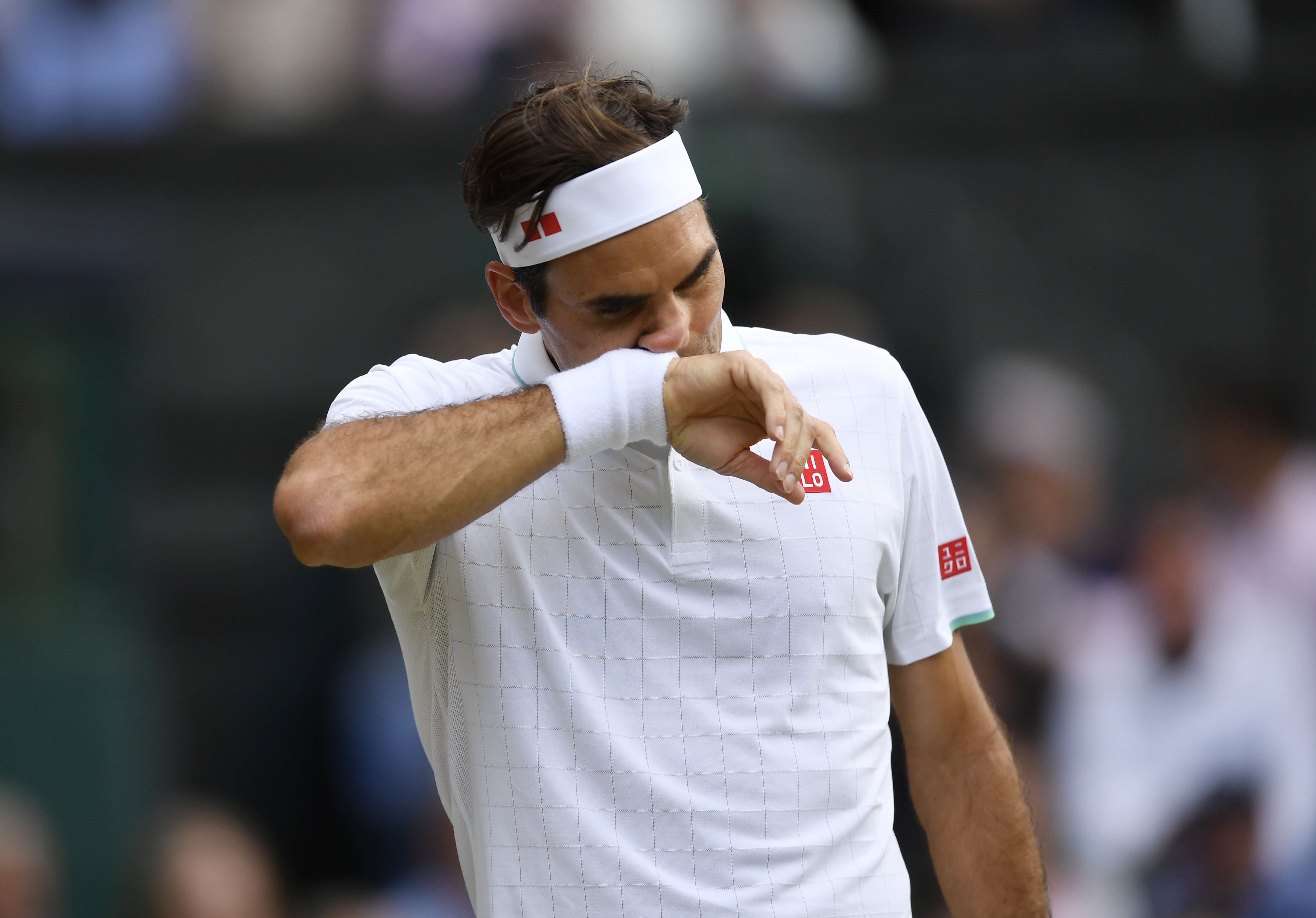 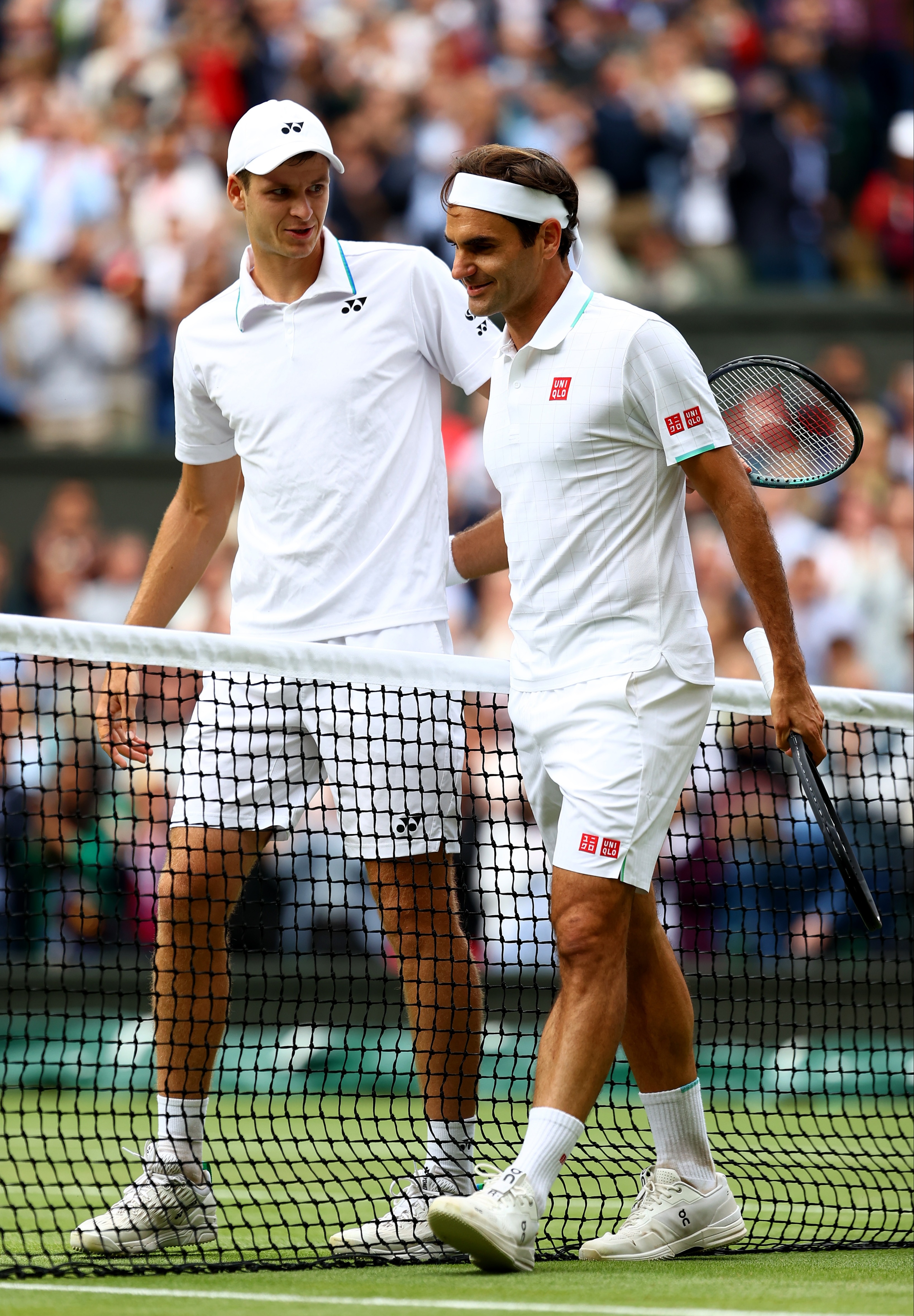