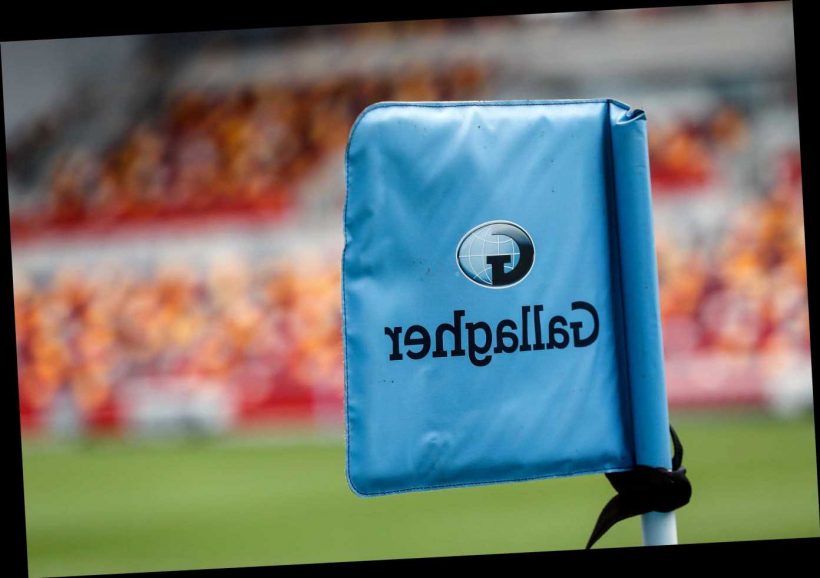 RUGBY has scrapped relegation from the Premiership and Championship next season due to Covid – and the trap door might stay shut to the top-flight until 2026.

Saracens, who were relegated for cheating the salary cap, remain favourites to go up into a new 13-team league for the upcoming campaign. 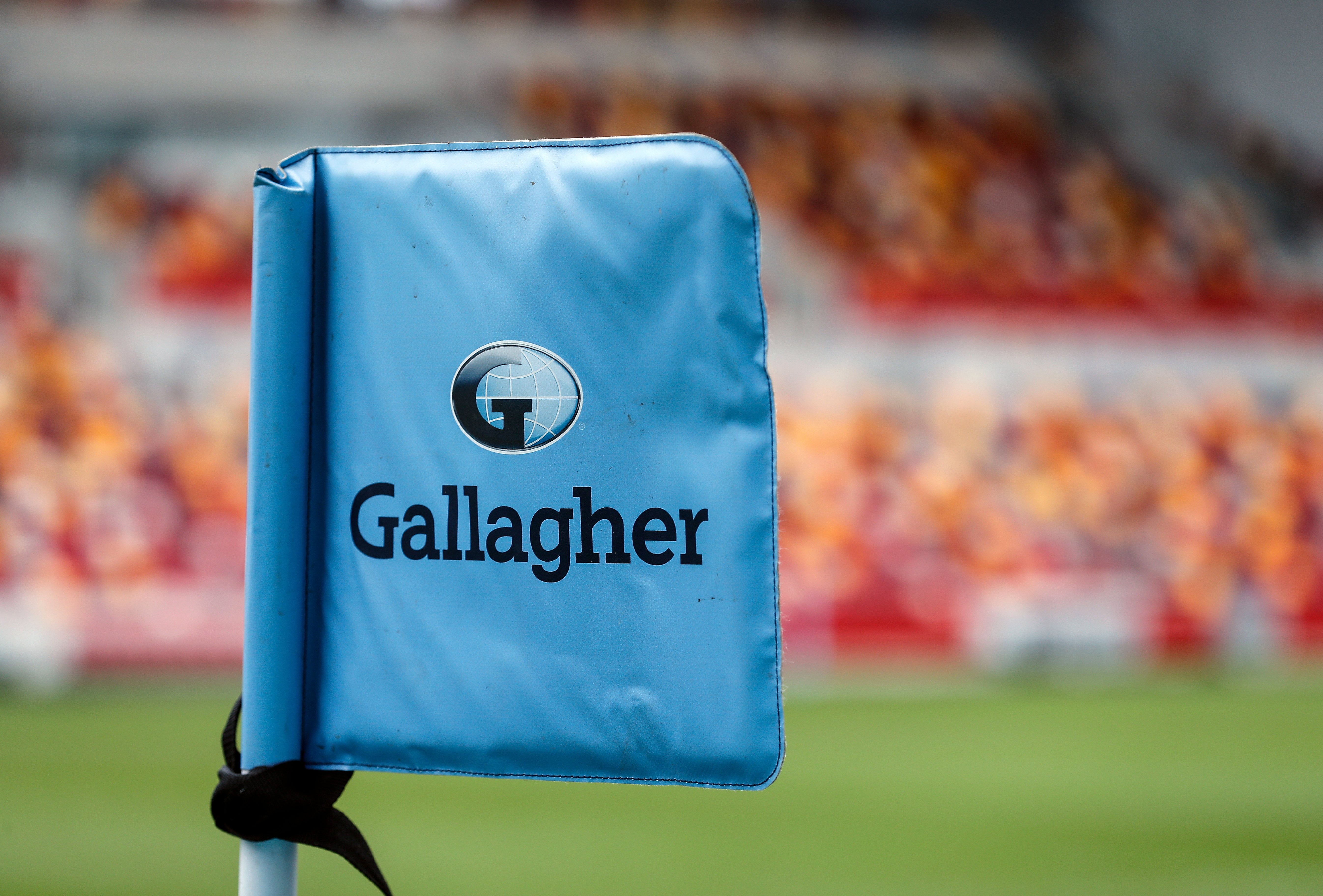 And because of the odd numbers, one club will be given a bye week during every round of games.

After a vote made by the RFU council, it has also been agreed to allow England boss Eddie Jones better preparation and access to players ahead of the France World Cup in 2023.

However, broadcasters BT Sport are unlikely to be impressed with the decision, having told Premiership Rugby that they were against it – having just signed a £100m three-year deal.

Twickenham chiefs said: "RFU council members considered the impact Covid-19 has had on all areas of the game and the Gallagher Premiership cancelling a significant number of matches in the 2020/21 season.

"These cancellations have resulted in a material impact on league positions, which could mean relegation based on cancellation not on field merit.

"It is hoped that proposals will include a different approach to promotion and relegation from the Gallagher Premiership.

"The aim will be to retain the ambition of clubs in the Greene King IPA Championship and below and to continue to allow a route to promotion to the Gallagher Premiership.

"New minimum standard criteria, investment in facilities and club funding will be discussed.

"The domestic calendar will be reviewed, which will also allow additional preparation time for the England senior men’s team ahead of Rugby World Cup 2023.

"It is likely that any season structures may also include a further moratorium on promotion and relegation for three or four seasons, after which the structure will be subject to further review." 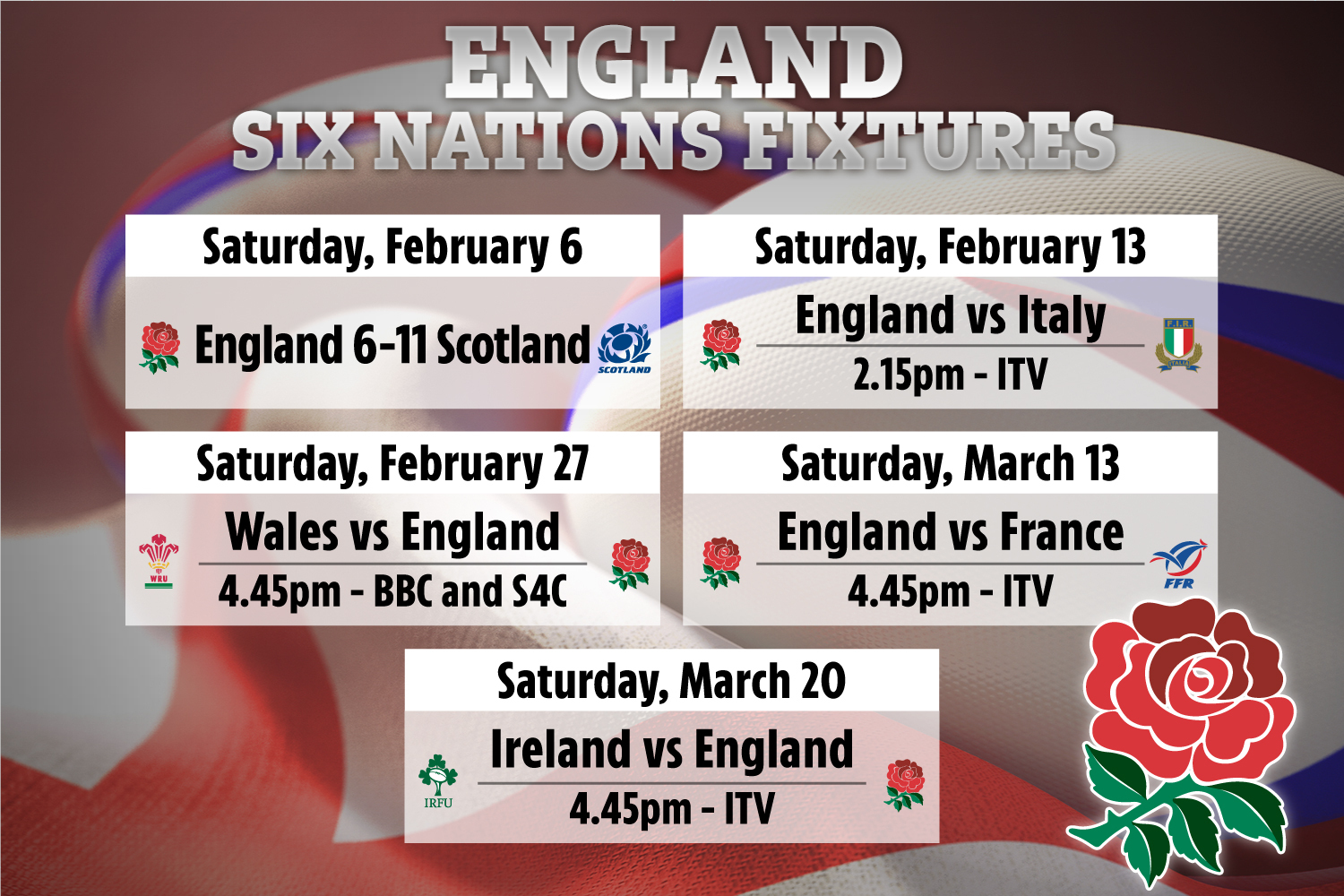