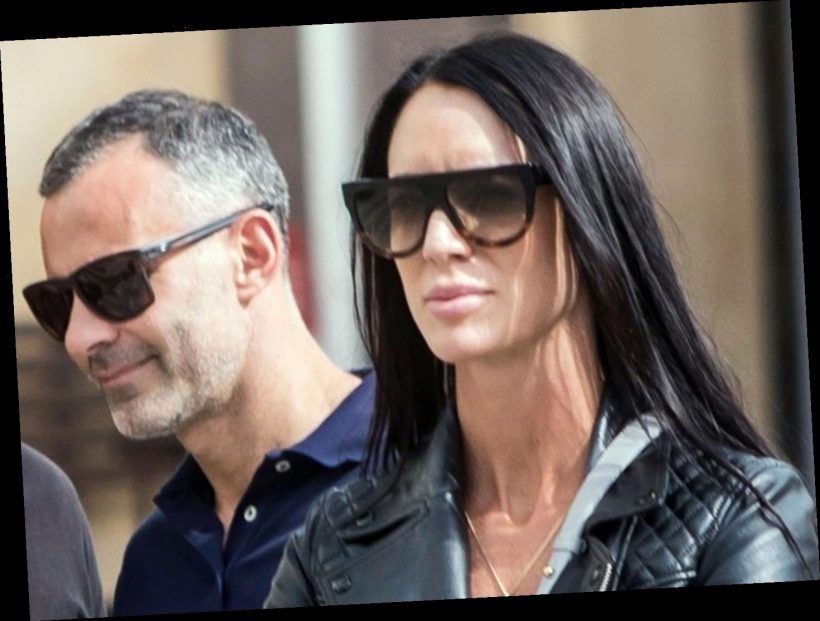 RYAN Giggs has moved one step closer to a crunch court case over an alleged assault on his girlfriend.

Greater Manchester Police has passed his case file to the Crown Prosecution Service. 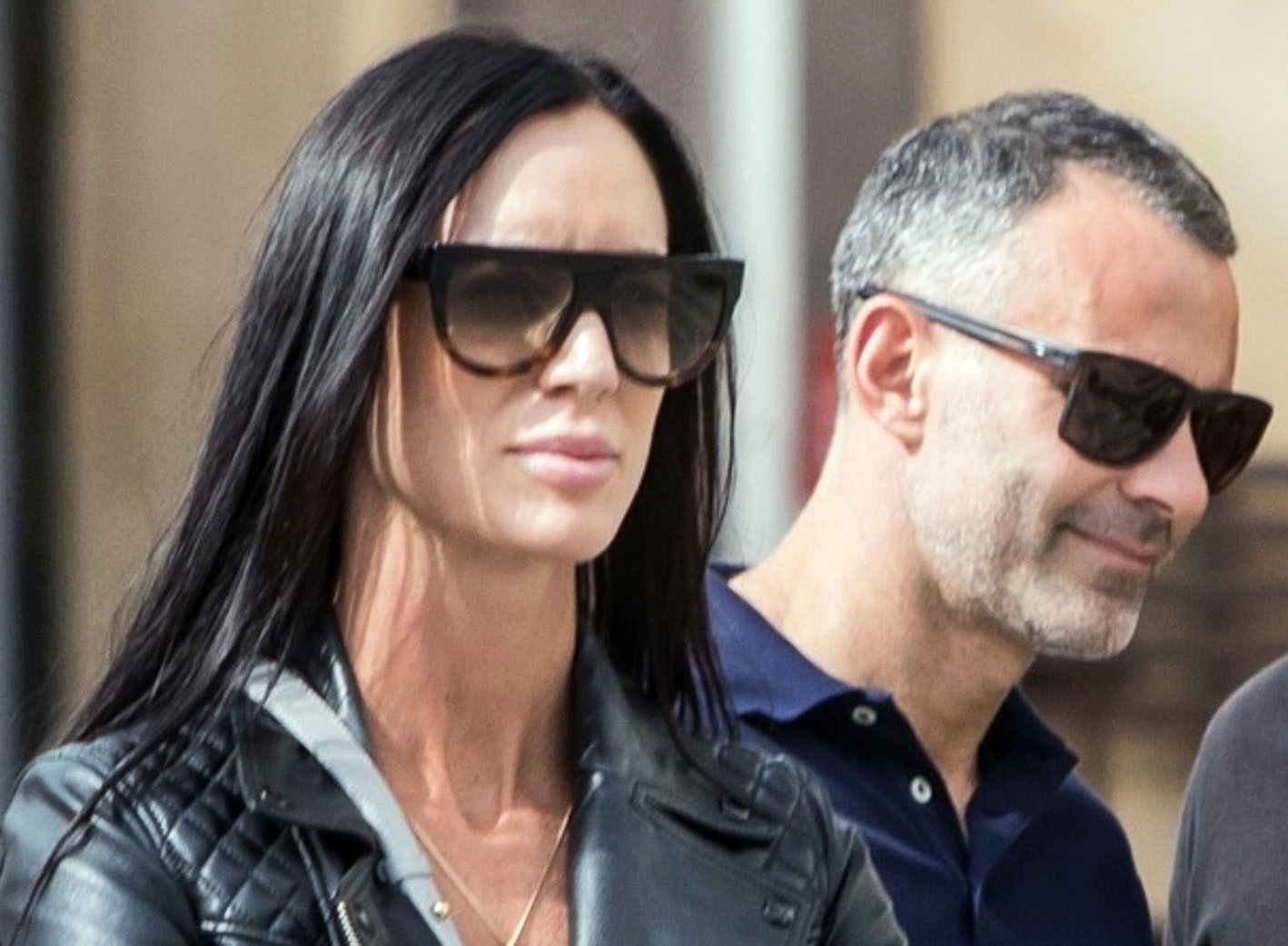 The CPS will now decide whether to charge the former Manchester United and Wales football superstar.

If officials do so, the Wales team manager, 47, will be hauled before a court over the supposed bust-up with his glamorous PR girl ex lover Kate ­Greville, 36.

Giggs had a blazing row with her before police officers arrived at his £1.7million home in Worsley, Gtr Manchester, on November 1.

He was arrested on suspicion of assault and was freed pending inquiries. 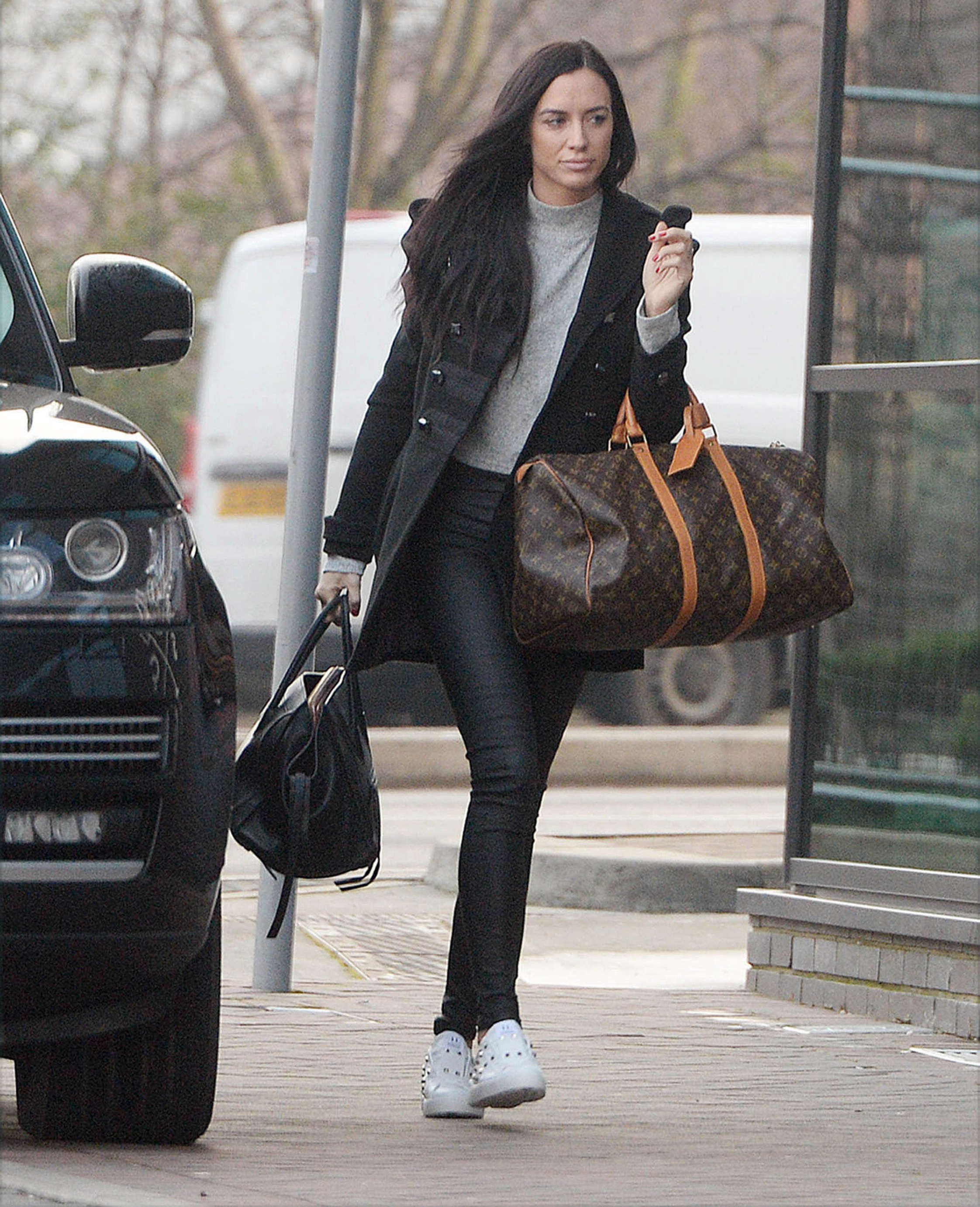 Kate moved out of his mansion afterwards and sources said they argued over his supposed cheating.

Giggs denies assault and has been bailed until February 1.

Greater Manchester Police said yesterday: “A file has been submitted to the CPS and a decision is expected in due course.” 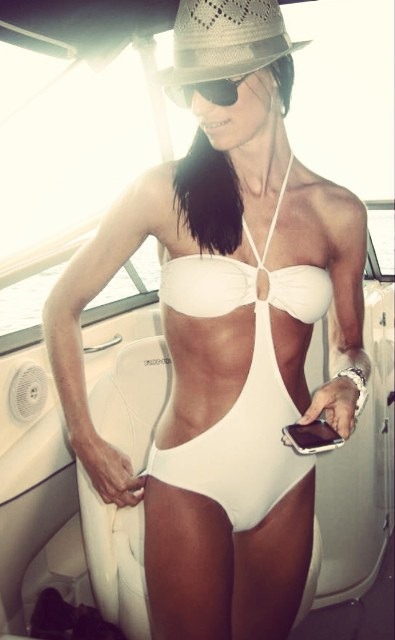 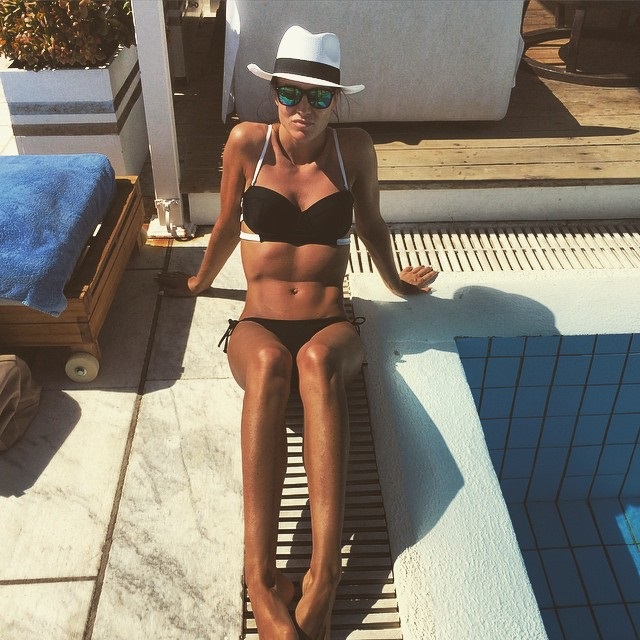 We revealed pictures of Kate two weeks after the supposed bust-up which showed her with a bruised lip while walking her dog.

Giggs and Kate went public with their relationship in 2018 on holiday in Italy — eight months after his divorce from ex-wife Stacey.

He later hired her as head of PR for GG Hospitality, the firm he owns with his former ­Manchester United team-mate Gary Neville. 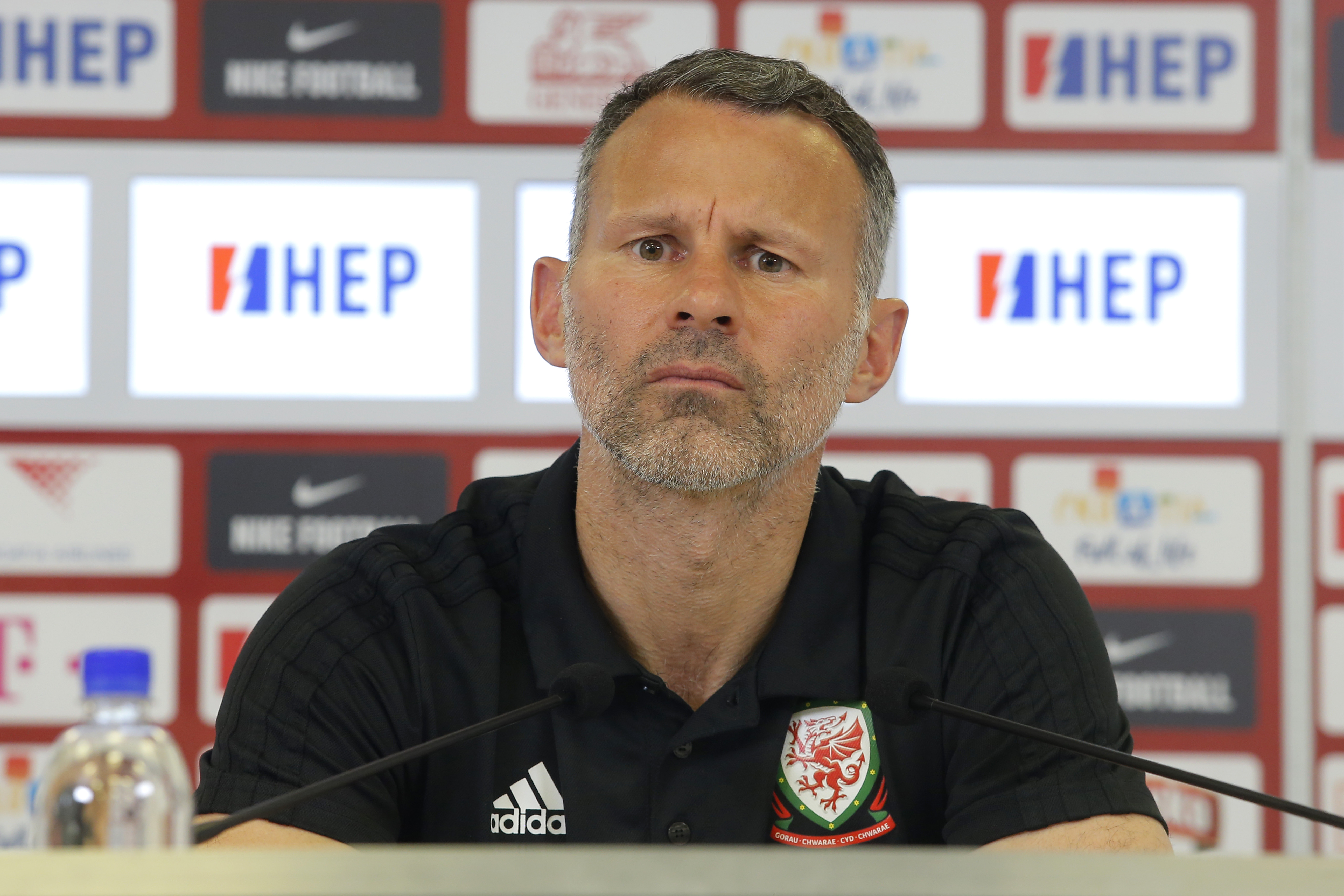 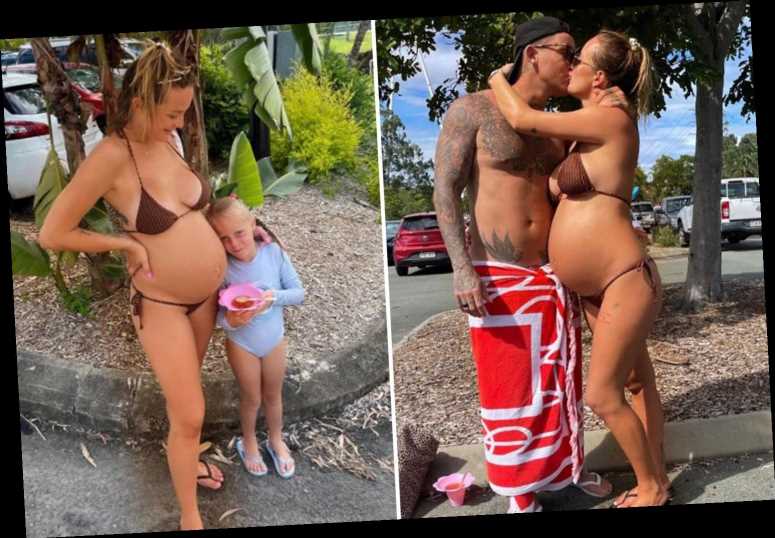