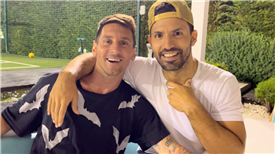 SERGIO Aguero has confirmed he will stay with Barcelona, after reports said he was unhappy following Lionel Messi's departure.

The former Manchester City hitman, 33, only recently signed for the Catalans. 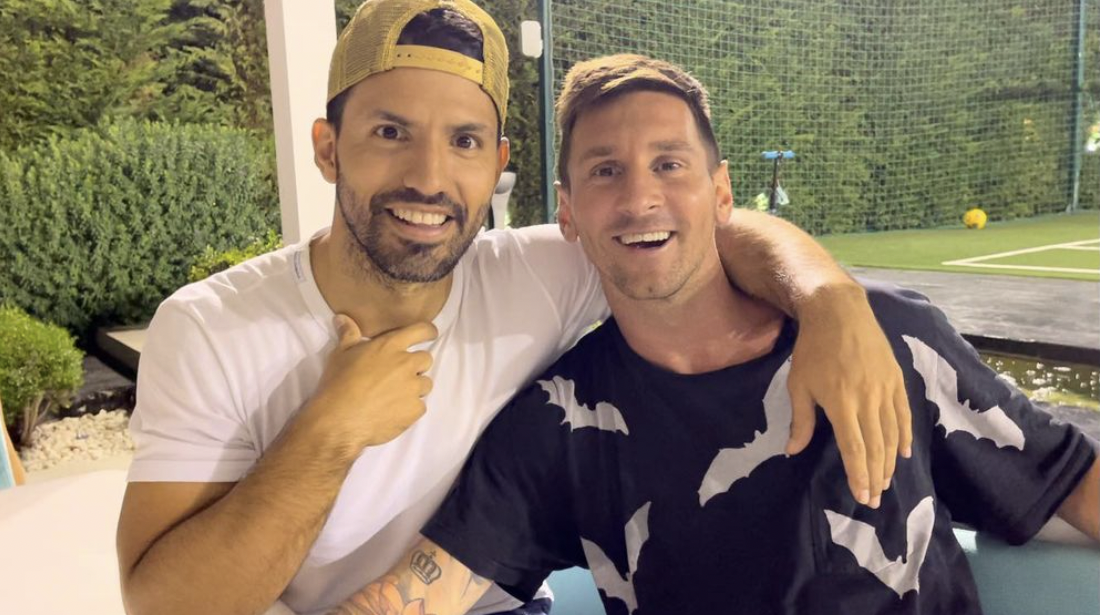 But with the recent reveal that his fellow countryman Messi will be seeking pastures new and leaving the club, it was claimed Aguero would follow suit.

However, Aguero and his team-mates turned up at Messi's home last night for a farewell dinner.

And according to Sport reporter Albert Roge, Aguero told fans he would be staying at Barcelona.

"Don’t worry, you have me all year long," he is said to have told supporters camped outside Messi's house.

La Porteria reported that Aguero's 'future at Barca does not look good'.

But despite Aguero and Messi being best pals, Aguero has always made it clear that Messi's future at the Barca would be decided between the player and the club.

When Aguero joined Barca back in May, he said: "Of course I hope to play with Lionel. I know him so well, we’re good friends.

"What happens with Leo is a decision that he and the club will make. It is a pride to play with him. I’ve played with him in the national team."

Aguero has linked up with his team-mates ahead of Barcelona's opening LaLiga game against Real Sociedad on August 15.

And he could be set to make his bow for the club in the Joan Gamper final against Juventus on Sunday evening.

JUST CHAMPION! Get huge odds boost for Fulham AND Boro in lunchtime clash