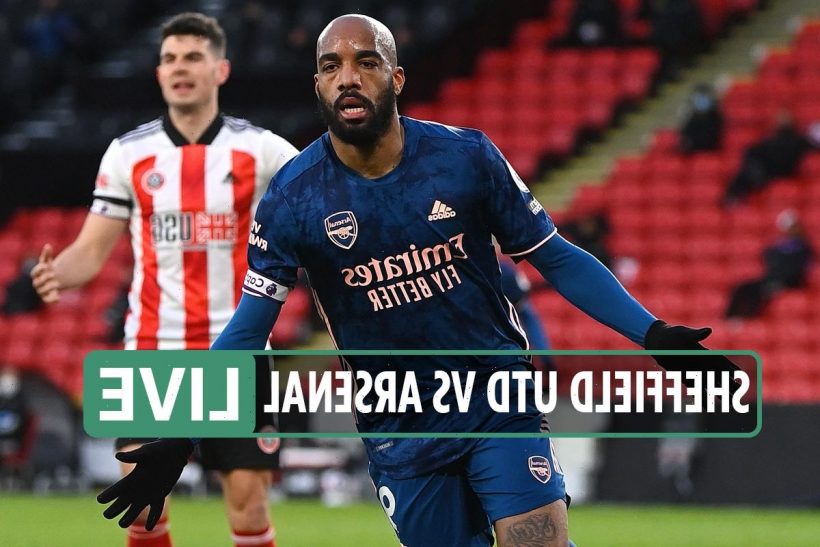 ARSENAL take on Sheffield United in an important Premier League clash this evening at Bramall Lane.

Follow ALL the action with our live blog below…