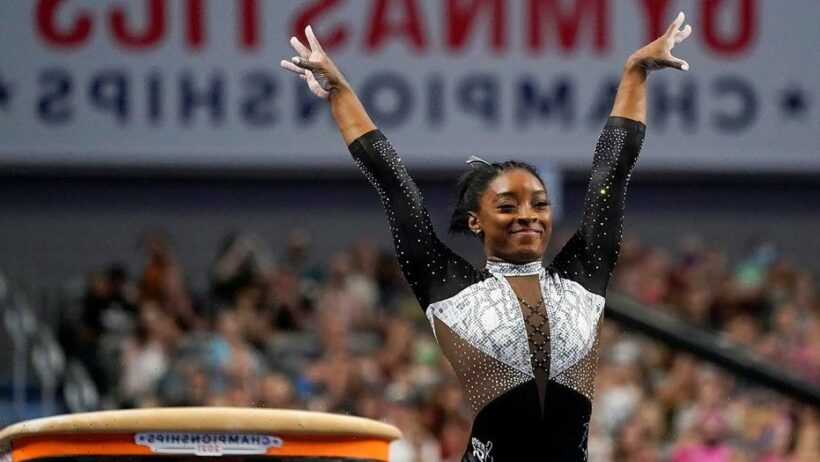 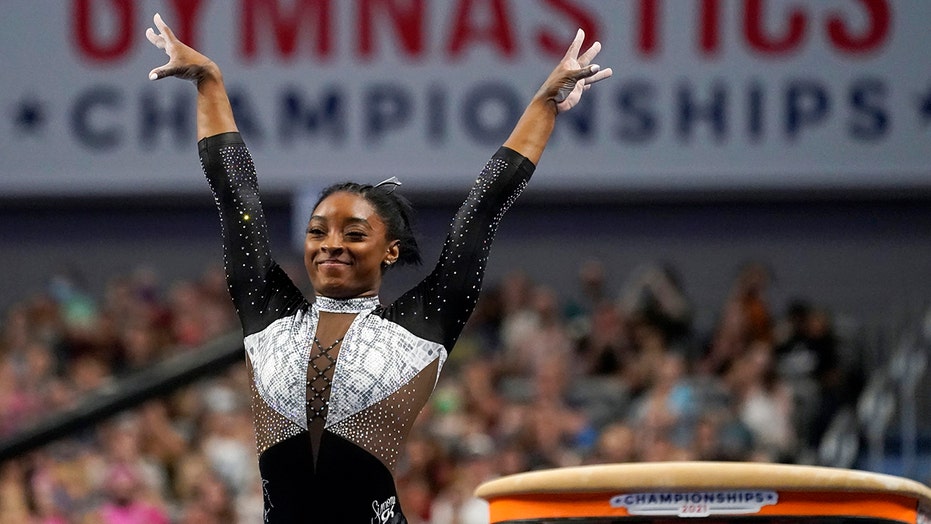 Simone Biles is arguably the greatest gymnast the sport has ever seen.

The four-time Olympic gold medalist and the only American gymnast to win a World Championships medal in every event revealed in a “60 Minutes” segment on Sunday she would not allow her daughter to pursue a career in the sport unless changes are made.

“I don’t feel comfortable enough because they haven’t taken accountability for their actions and what they’ve done,” she said of USA Gymnastics. “And they haven’t ensured us that it’s never going to happen again.”

USA Gymnastics was engulfed in turmoil over the Larry Nassar scandal. Nassar was sentenced to 40 to 175 years in prison for assaulting young female athletes. Nassar pleaded guilty to assaulting seven people in the Lansing, Mich., area between 1998 and 2015. He has already been sentenced to 60 years in prison for child pornography crimes and is scheduled to be sentenced next week on other assault convictions in Eaton County, Mich.

Nassar’s accusers, which included Biles and U.S. Olympic gymnasts Mckayla Maroney, Aly Raisman and Gabby Douglas, said he would use his ungloved hands to touch them inappropriately while they were on a table seeking help for various injuries. Nassar was said to have abused gymnasts at the former USA Gymnastics-partner Karolyi Ranch – which has permanently closed.

Biles has called for an independent investigation into the scandal and is hoping for further accountability.

“Oh, it’s far from over. There’s still a lot of questions that still need to be answered,” Biles said Sunday. “Just who knew what, when? You guys have failed so many athletes. And most of us underage. You guys don’t think that’s a bigger problem? Like, if that were me and I knew something I’d want it resolved immediately.”

Biles is gearing up for Olympic trials. She is a shoo-in to make the U.S. team and win a few more gold medals.