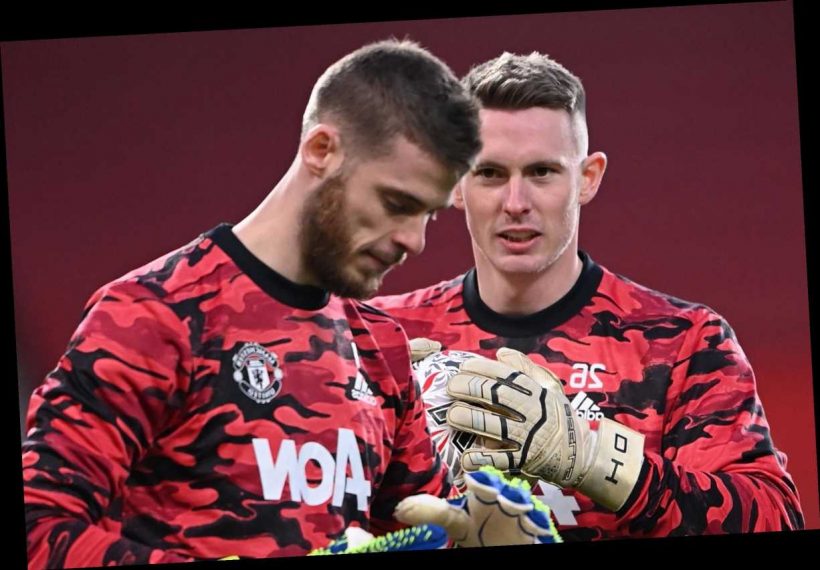 OLE GUNNAR SOLSKJAER is tipped to choose between his Manchester United keepers Dean Henderson and David De Gea – then stick with the decision until the summer. 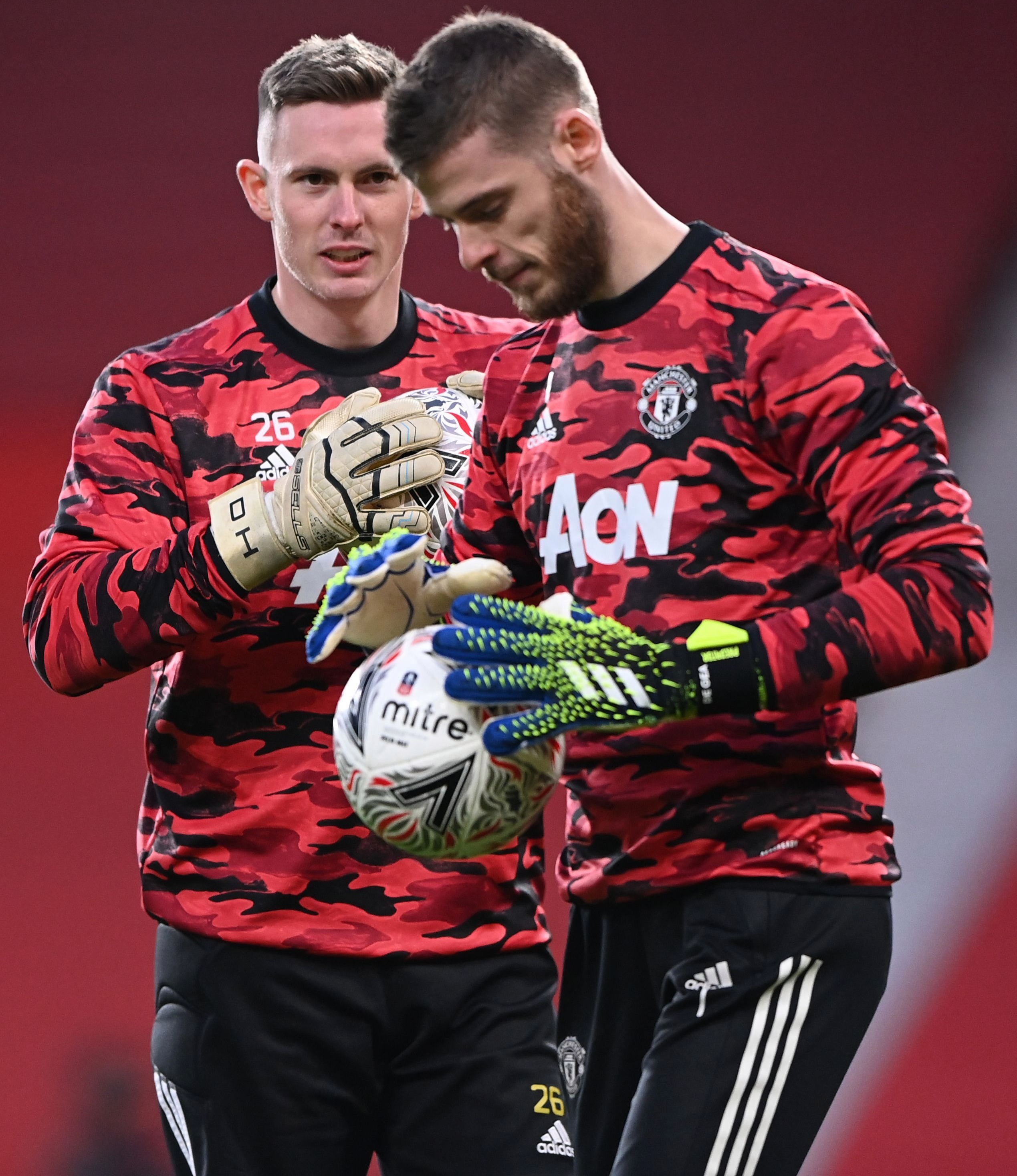 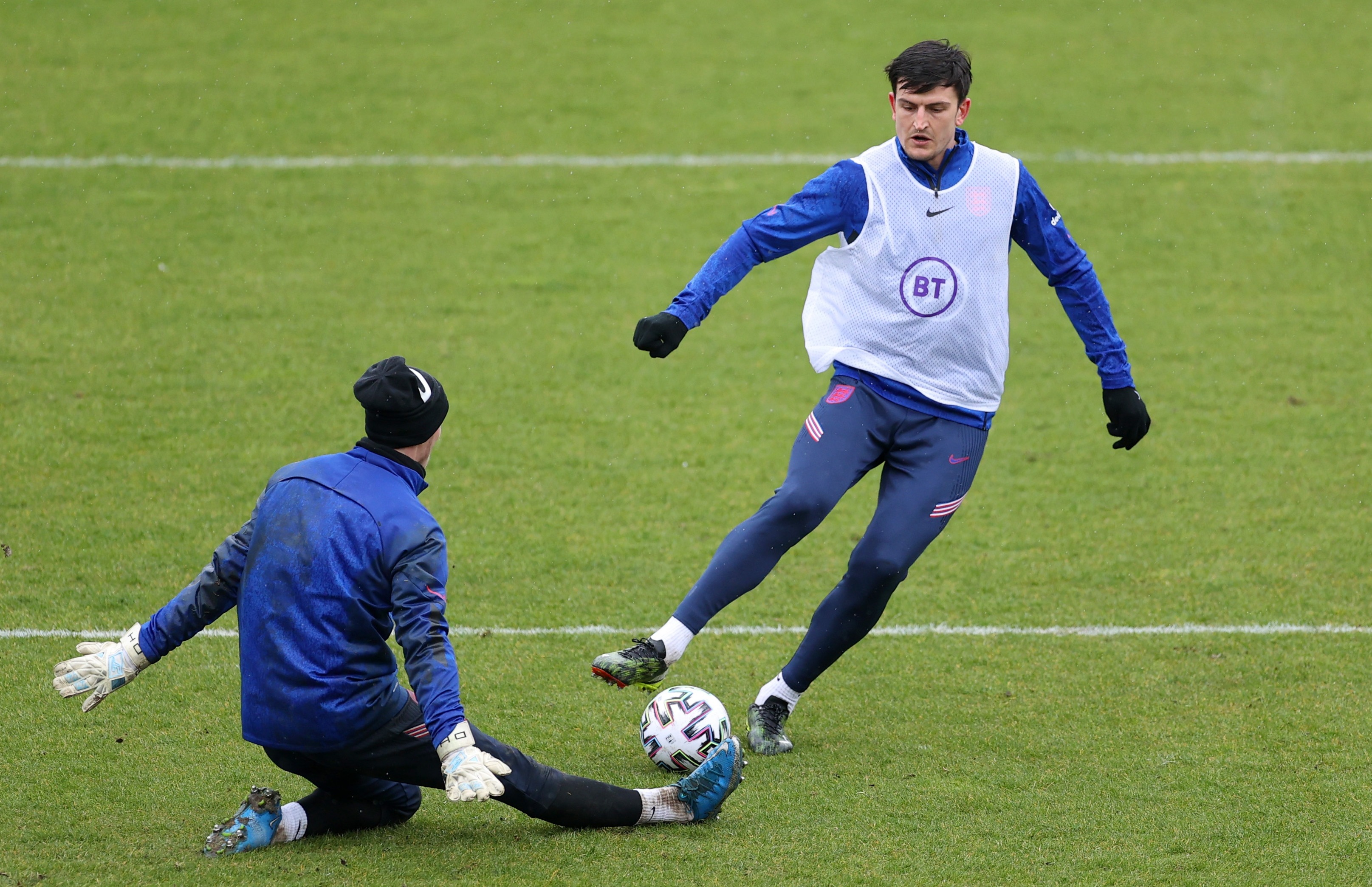 And The Telegraph suggest Solskjaer has no plans to rotate his first-choice keepers when they return from the international break.

Second-placed United will get back to Premier League action at Brighton on Sunday evening.

They then play both legs of their Europa League quarter-final against Granada, either side of a trip to Tottenham on April 11.

Solskjaer refused to guarantee the 24-year-old the No 1 top but promised he would finally get his chance this term.

Now many pundits believe his March performances make him first-choice on merit.

That would reverse his usual role with De Gea, who has between the sticks for a decade but with question marks over the past two years.

Solskjaer, though, has always publicly backed the 30-year-old, who has 45 caps for Spain.

The former Atletico Madrid ace has two years left on his contract, with the option for a further season.

And although De Gea has been linked with a move back to Spain, his weekly salary of about £350,000 would be a headache for interested clubs, especially as finances have been hit by the coronavirus pandemic.