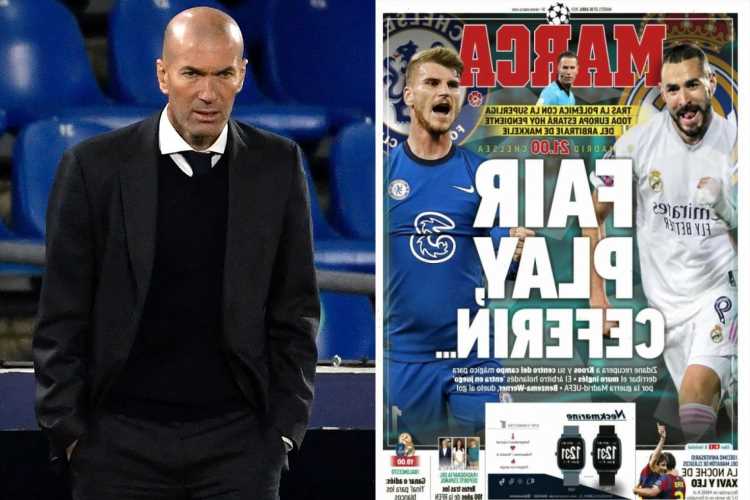 THE SPANISH press are sensationally claiming officials could favour Chelsea over Real Madrid due to their European Super League links.

The two heavyweight giants collide on Tuesday evening in the first-leg of their semi-final Champions League encounter. 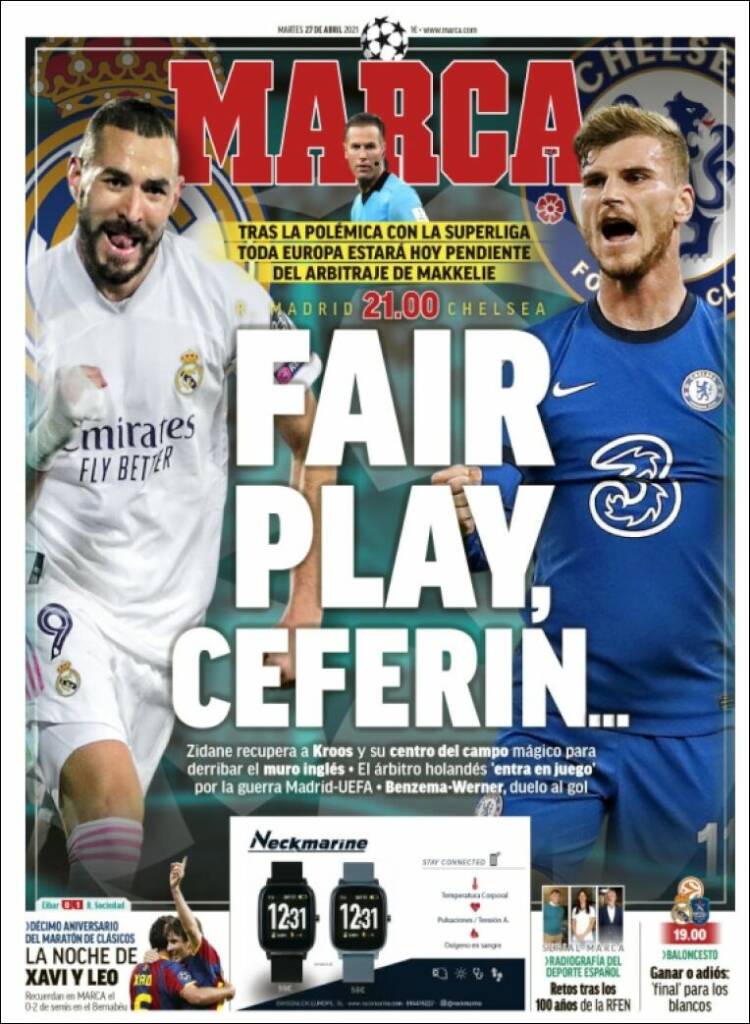 It is the first European contest since the doomed collapse of the ESL that was spearheaded by Real Madrid president Florentino Perez.

Chelsea are among nine clubs that pulled out of the breakaway league following the fierce backlash.

But Perez has been vocal in his desire to continue with contractual obligations for the league to go ahead.

"It's been clear to me for a long time that he doesn't want a UEFA president like me. This is just an even bigger incentive for me to stay.

"He would like to have a UEFA president who obeys him, who listens to him, who does what he wants."

Ceferin also slammed Perez and other names behind the Super League as 'snakes.'

And Marca appearing to be fueling the fallout with the headline 'Fair Play Ceferin' with added pressure on referee Danny Makkelie to be impartial. 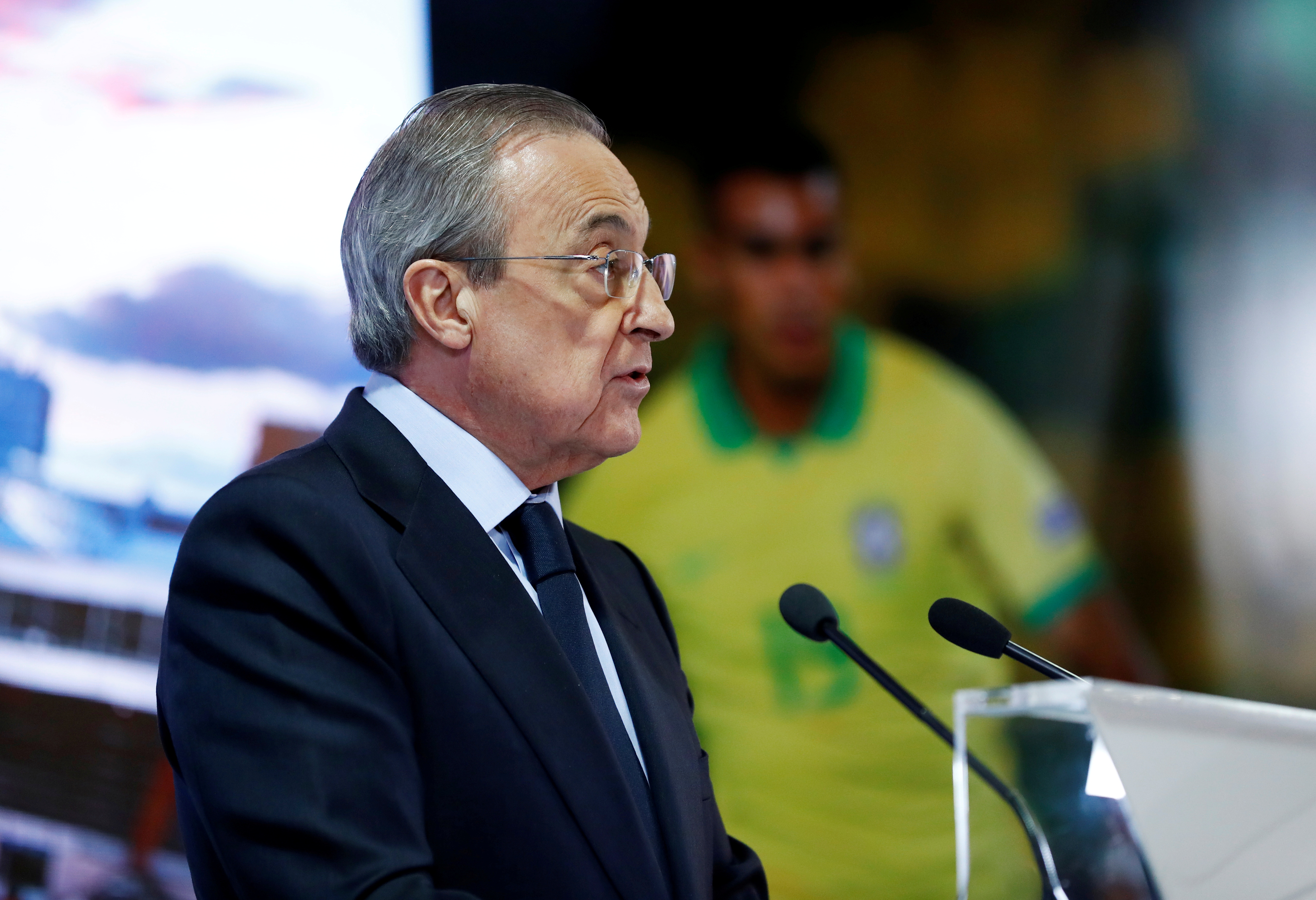 Chelsea boss Thomas Tuchel was even forced to come out and defend the referee in the build-up to the contest.

He said on Monday: "I trust 100 percent in the referee and in UEFA and in the competition.

"I do not imagine that there is any advantage or disadvantage because of a sports political discussion. I don't even want to think about it, because it does not exist in my eyes."