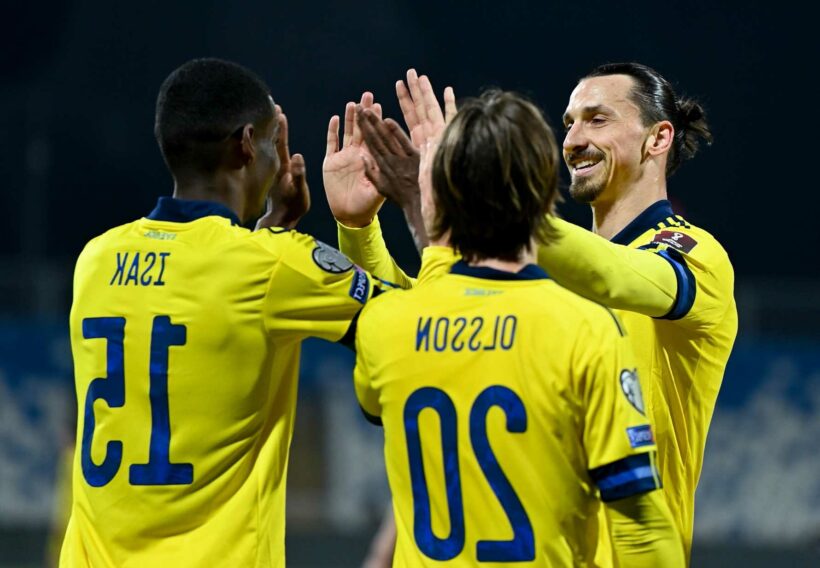 SWEDEN begin their Euro 2020 preparations minus Zlatan Ibrahimovic as they take on Finland today.

The 39-year-old talisman misses out for a second tournament running after picking up an ACL injury with AC Milan. 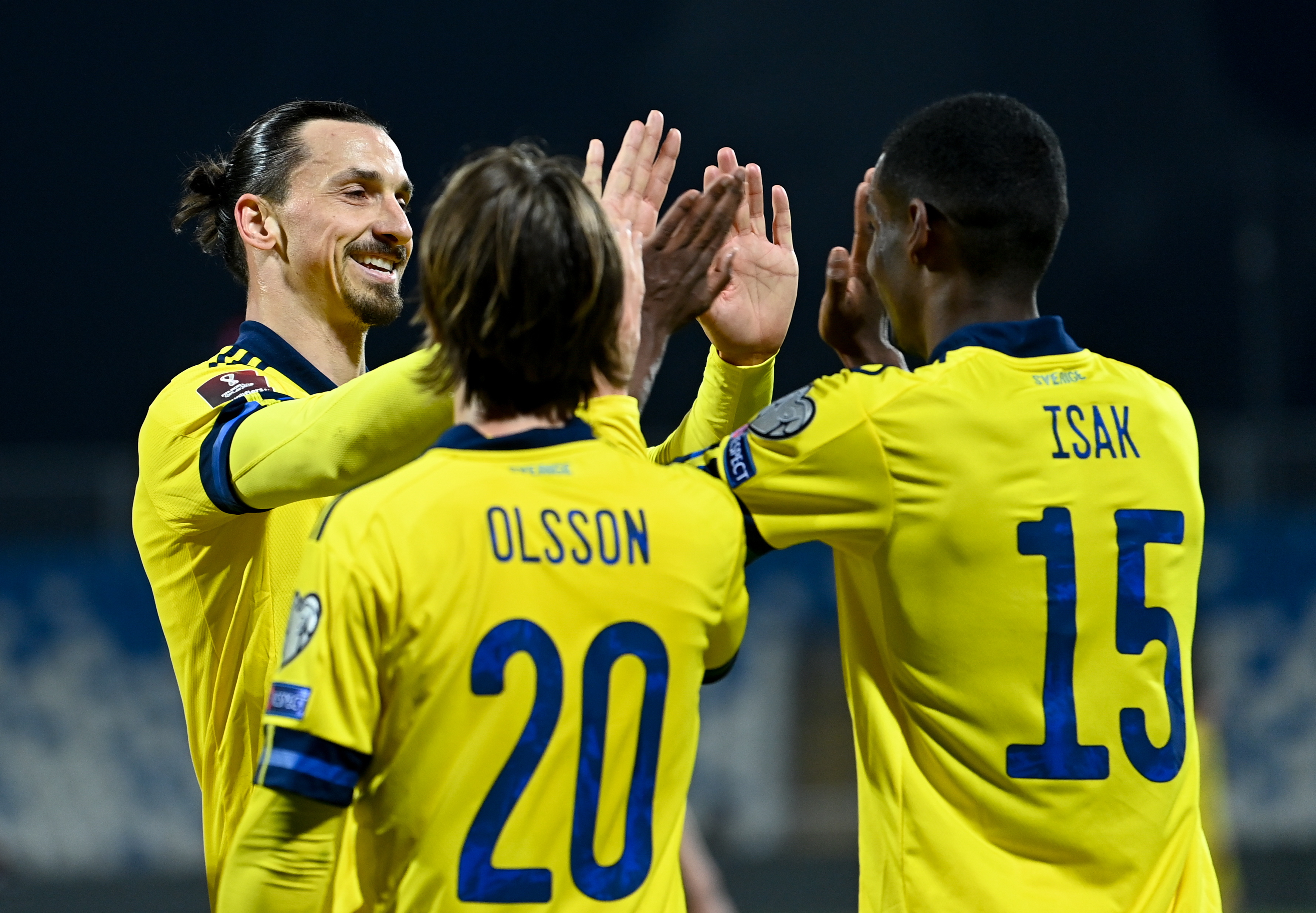 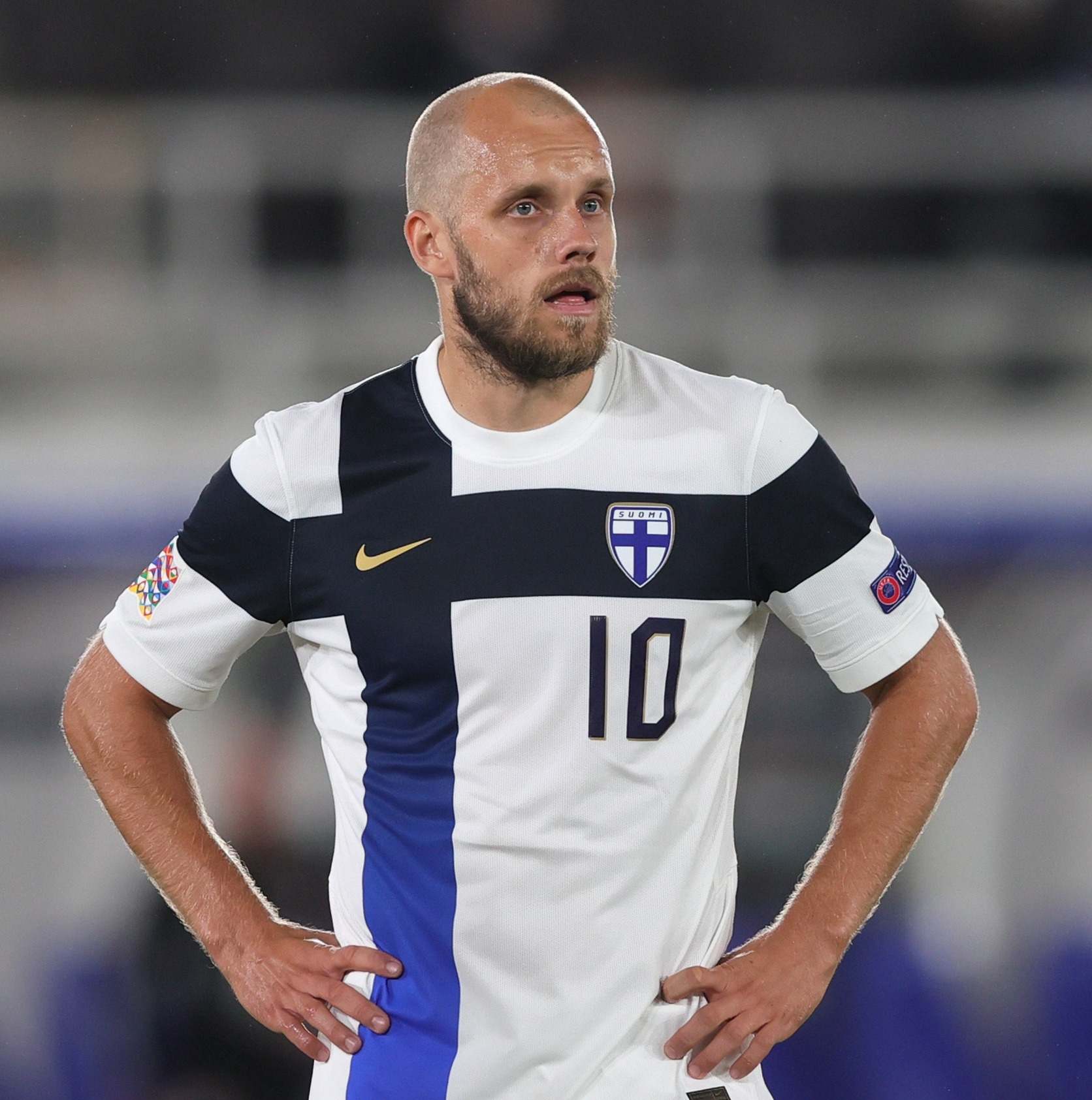 Meanwhile it's exciting times for visitors Finland, who are preparing to play tournament football for the very first time.

The Finns overcame the likes of Greece and Bosnia to finish in second position behind Italy in qualifying and make it to Euro 2020.

What time does Sweden vs Finland kick off?

What TV channel is Sweden vs Finland on and can I live stream it?

Zlatan Ibrahimovic will not be the only man missing out for Sweden in this one.

Two star centre-backs will be out due to fixture clashes.

Victor Lindelof is recovering from Man Utd's Europa League final defeat to Villarreal while Pontus Jansson is playing for Brentford in the Championship play-off final.

That means Rangers' Filip Helander could partner Joakim Nilsson at the back.

Jansson's Brentford team-mate Marcus Forss will also be occupied with the play-off final so will miss out for Finland.

But Teemu Pukki is set to lead the line after guiding Brentford to promotion.