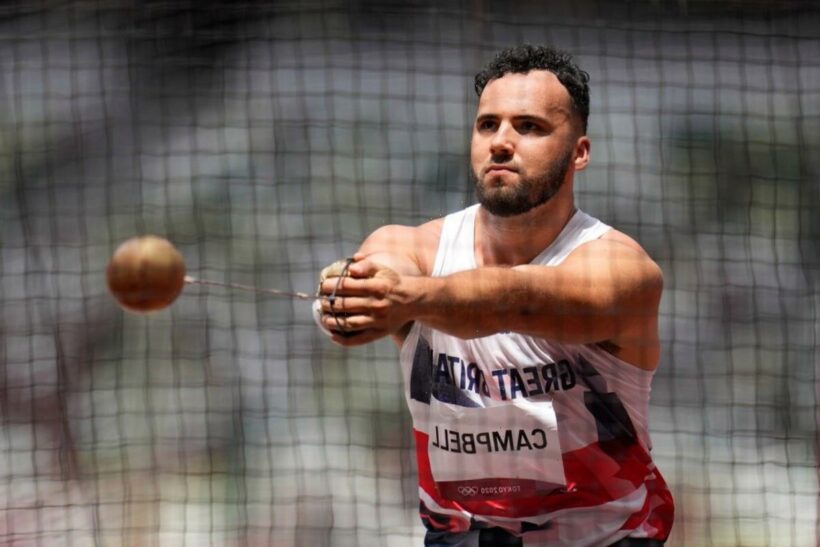 TEAM GB hammer thrower Taylor Campbell has listed his Tokyo 2020 merchandise on eBay in a desperate bid to raise funds.

Campbell, 25, finished 14th in his heat but revealed he will not receive any extra money for reaching the Games. 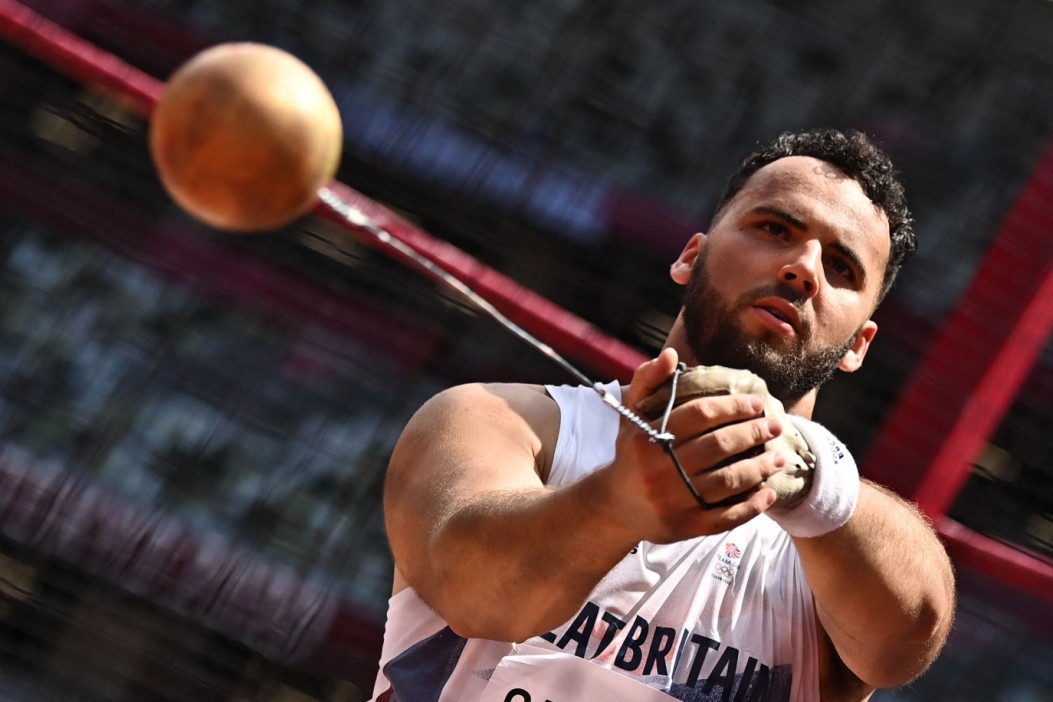 And he says the funding from UK Sport is not enough for him to train and live off – he even had to dip into his savings to go to the Tokyo Olympics.

Every Olympic athlete received some Samsung goods from the Games' sponsors.

They include a Samsung Galaxy S21 bearing the design of the Olympic rings.

As well as the phone, Campbell has put his wireless earbuds up for sale.

The current bid stands at £3,230 but is constantly growing, with the public keen to get their hands on a piece of Olympic history.

Campbell is currently looking for a job so hopes his memorabilia sells for a good price, with his earnings set to go towards his training for the Commonwealth Games, which take place in Birmingham next year.

He told Sky News: "I get some funding from UK Sport but it's not enough to live off.

"It has blown up a bit and there has been an overwhelming amount of support.

"Unfortunately making it to the Olympics doesn't get you any more money, you do it for the pride.

"I am an iPhone guy and the Samsung will have just sat in a box as memorabilia, so I put it on eBay." 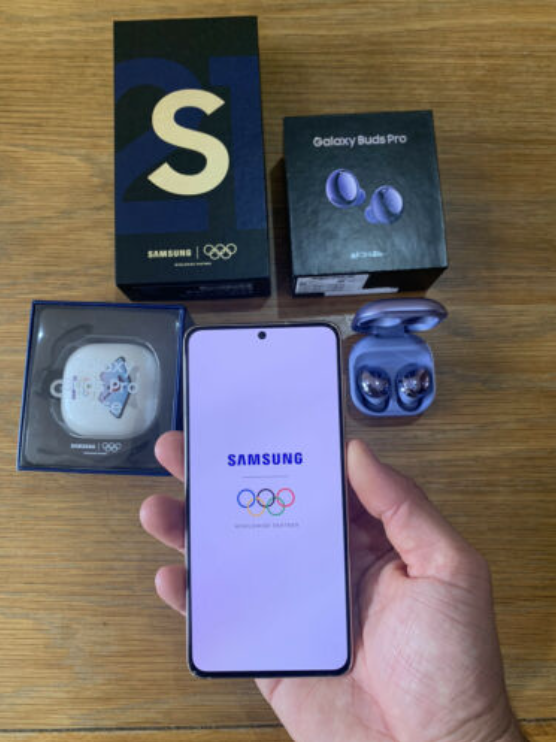 Some fans on Twitter were disheartened at Campbell's need to sell the goods, and suggested other ways to raise money.

One wrote: "Just set up a go fund me man. The Athletics community will donate more than what you're selling all that for."

Another added: "Set up a go fund me – I don't play the lottery but really want to support athletes directly – would actually be really chuffed to know I've helped in a small way!"

Since the outpour of support after auctioning the items Campbell tweeted: "Overwhelmed by the messages of support I have received since posting this. So many kind individuals out there. I will keep you all posted over the next day or so for those that have reached out offering support!"