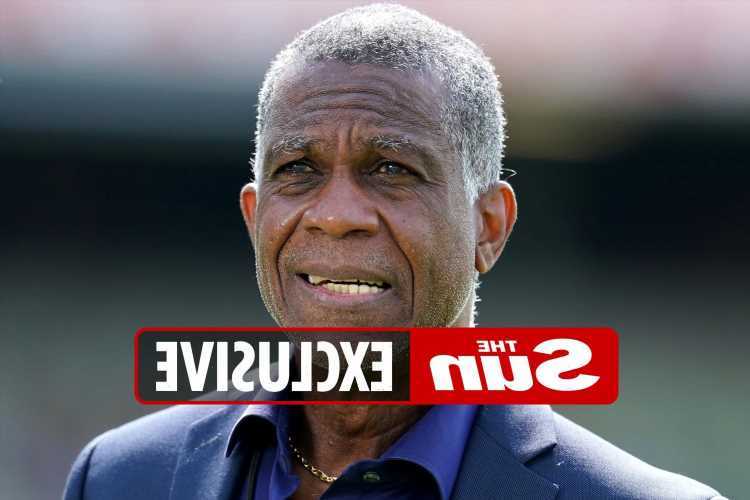 And the West Indies fast bowling legend has demanded change after the botched investigation into Rafiq’s allegations during his time at Yorkshire. 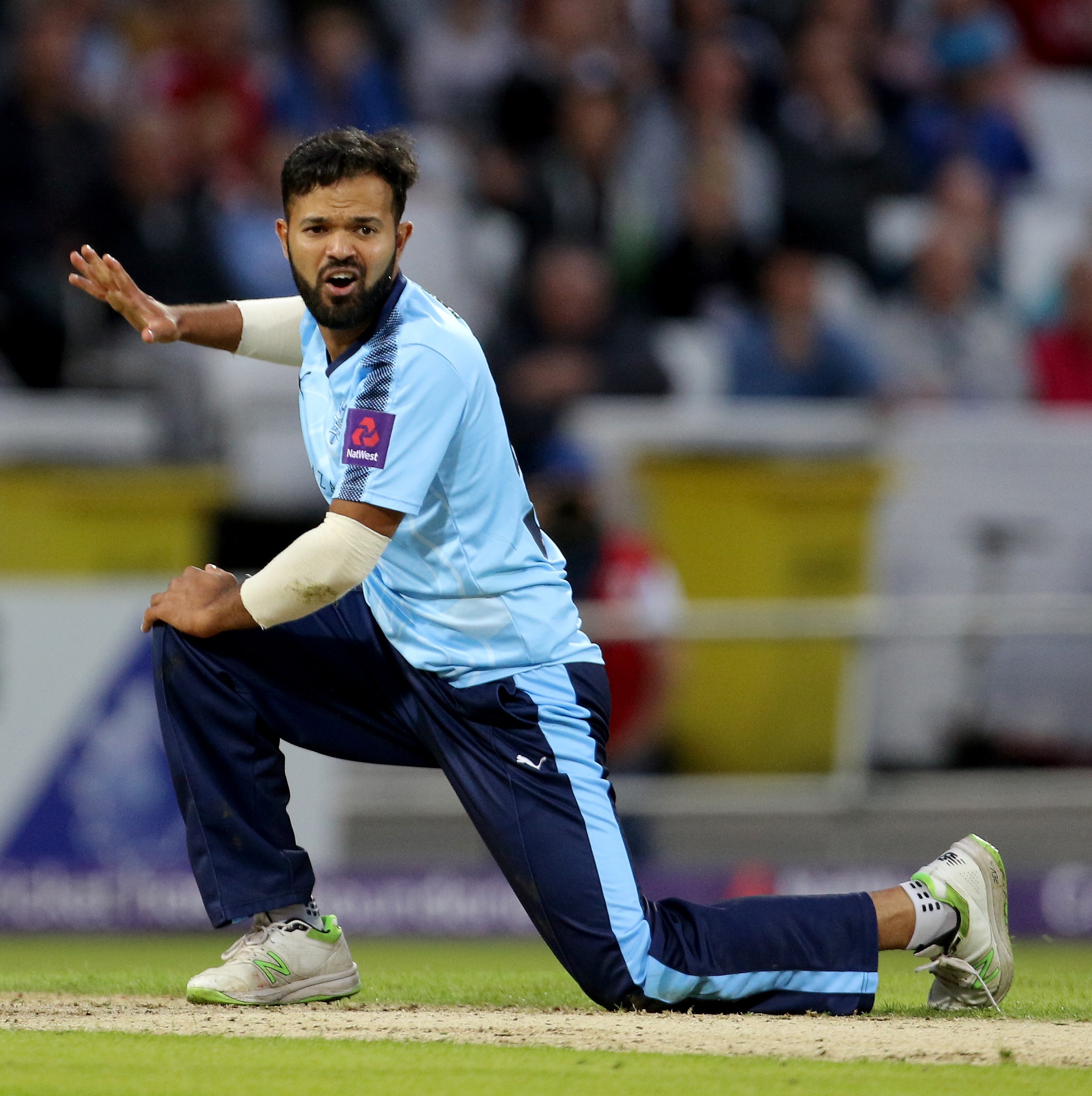 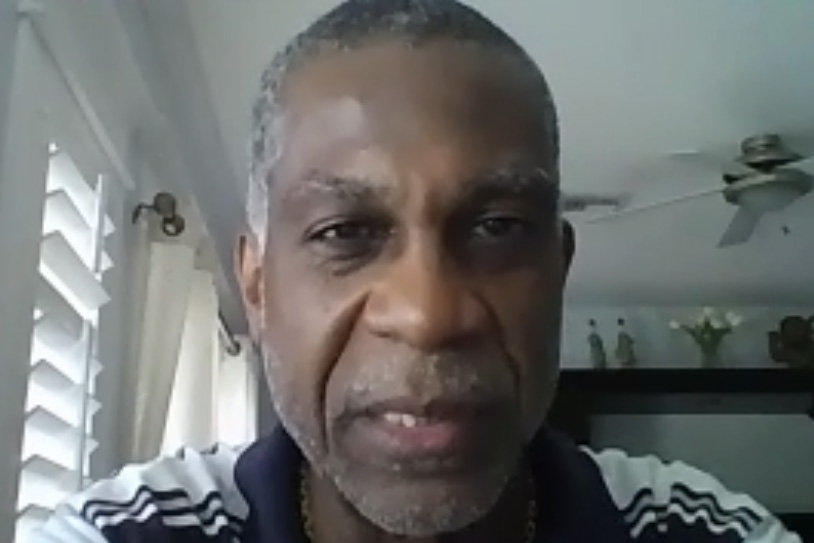 Rafiq, 30, was found to have been the subject of ‘racial harassment and bullying’ in a report that the club refused to release publicly in August.

Yorkshire insisted that no further action needed to be taken despite the findings, much to Holding’s annoyance.

Departing chairman Roger Hutton fired a parting shot at the ECB for refusing to help with the racism probe.

And Holding, who played 60 Test matches for West Indies, told SunSport: “The ECB failed Yorkshire and they failed cricket.

“They are supposed to be the organisation that runs cricket in England.

“If you are the supreme court, for instance, and one of the lower courts has a problem and comes to you asking for help and you’ve said that’s not your business, that doesn’t work.

“They failed and failed terribly. I don’t think policies in any organisation will have racism and how to treat people in them.

“It’s the people that need to be looked at, not the policies. Their mindset, their ideology – that is what needs to change.

“It’s either a change of person or find a way to change their mindset. It’s one or the other – it cannot continue as it is.”

The ECB has now stripped Yorkshire of hosting England matches while sponsors have cut ties over the racism saga which has rocked cricket.

New club chairman Lord Patel praised Rafiq for his ‘bravery’ and apologised for the trauma he suffered and the handling of the case.

Rafiq and Yorkshire agreed a settlement while Patel promised urgent change at the crisis-hit club.

Holding added: “If you have found that some of his claims are true and he did suffer racist abuse, how can you then say you don’t think you need to take any action?

“That is just slapping him further in the face. It’s ridiculous.

“Azeem Rafiq was very brave and he has to be thanked for being so persistent until something came out. 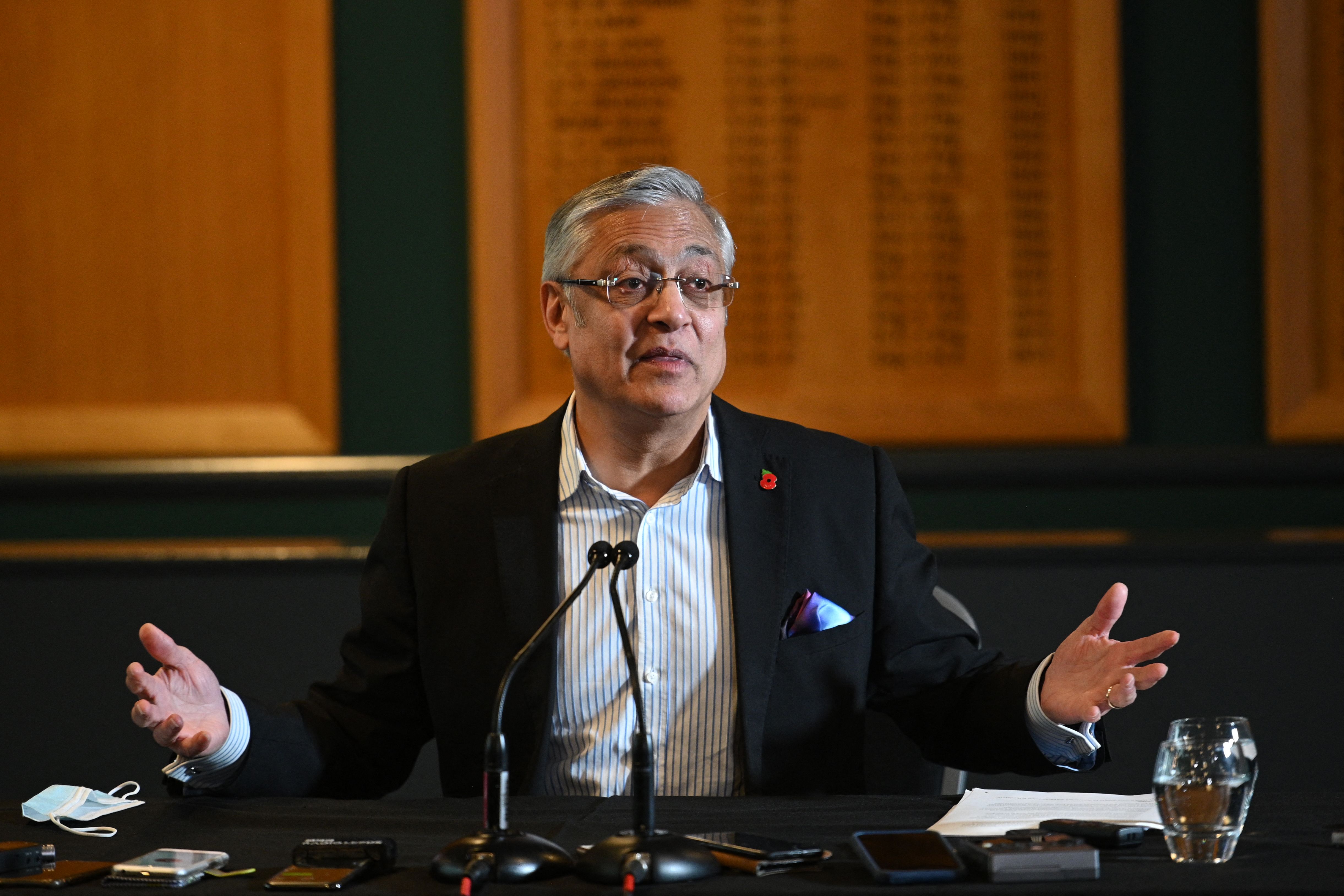 “They have to think about the future. Institutions are run by human beings, they don’t run themselves.

“Do they have the right thinking? If not, you have to replace those people. It’s as simple as that.”

Holding, 67, received widespread acclaim for his passionate four-minute speech about racism on Sky Sports last summer in the wake of George Floyd’s murder.

The commentary favourite went on to release a book ‘Why We Kneel, How We Rise’ – which was shortlisted for William Hill Sports Book of the Year.

He revealed that Thierry Henry was the first person to call him after the speech, and praised the Arsenal legend for his stand against racism when he quit social media. 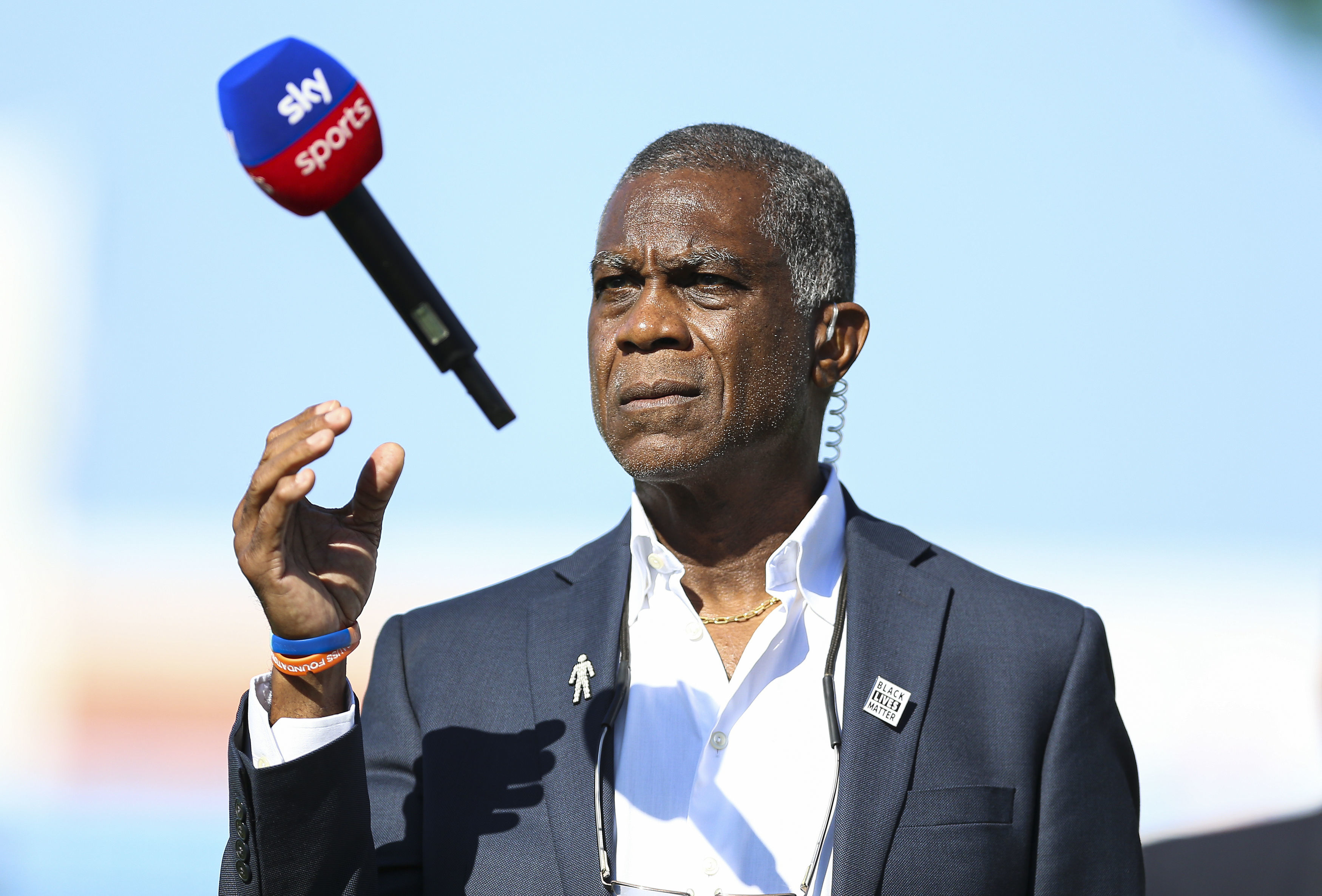 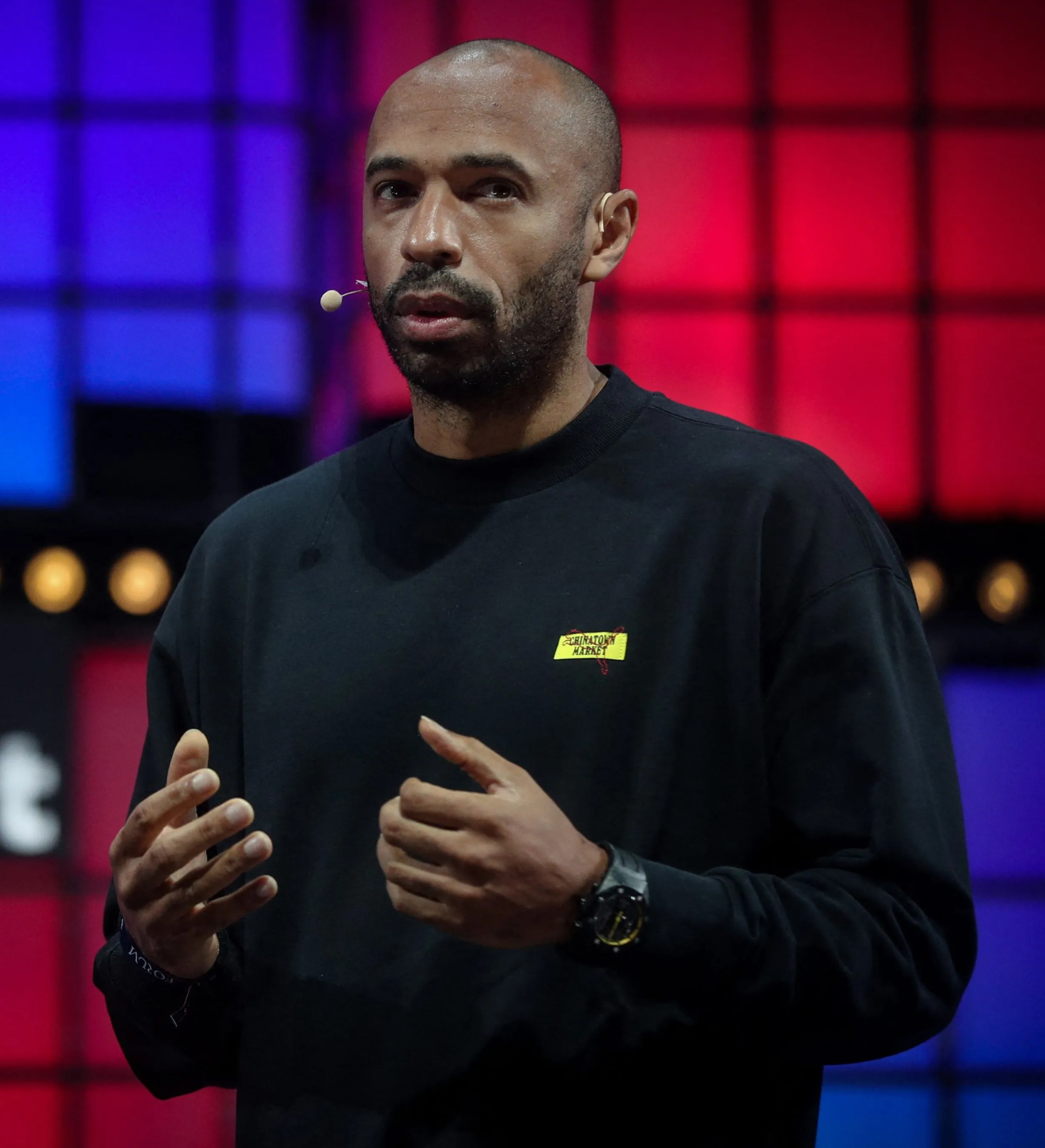 Holding said: “Thierry Henry was the first person who called me after he saw me on Sky and we had a long chat about it.

“I got back in touch with him after we decided to write a book and asked if he would get involved and he said he would be glad to.

“I have never got involved with social media and I applaud him for taking that stand.

“Social media puts money in the pocket of a lot of stars and icons because of their following.

“Thankfully, not everyone thinks of just money. Thierry Henry took a principle stand and I wish there were more like him.”

The fast bowling great added: “I’m hoping the book will open eyes and minds and I know it’s already done that for quite a few people. I’m very proud it’s had the impact it’s had.

“I’m hoping the book will convince the powers that be that they need to change the curriculum in schools from an early age so people learn all history, not just history that suits one set of people and one false narrative.”