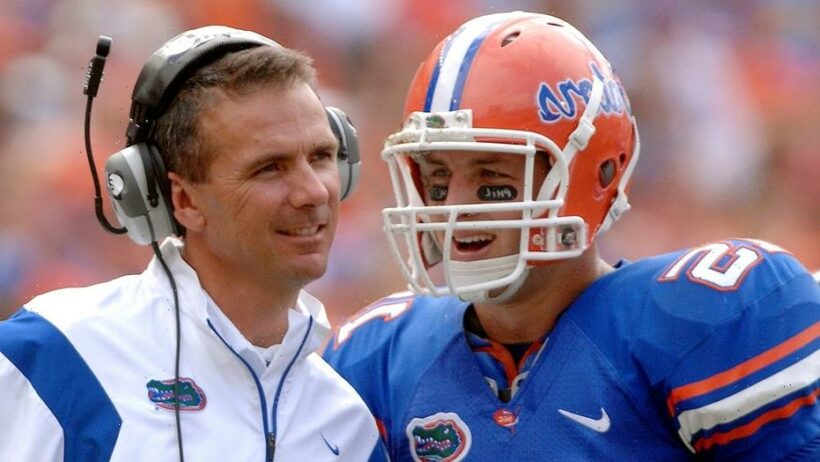 Urban Meyer’s viral video controversy has reverberated throughout football and even led one of the most prominent players he’s ever coached to comment on the drama.

Tim Tebow, who was cut by Meyer’s Jacksonville Jaguars before the start of the season, broke his silence on the issue on ESPN’s “First Take” on Friday. 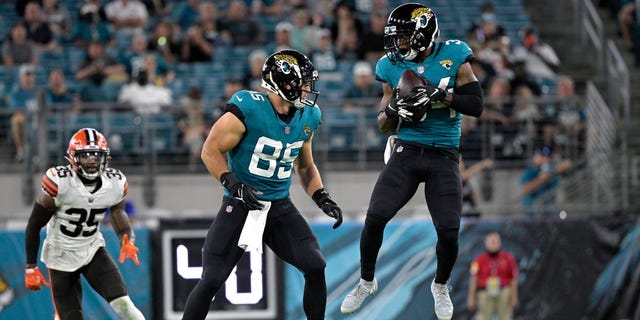 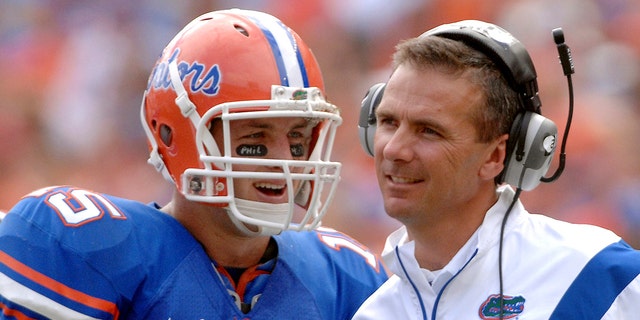 “This is not something that I think anyone in his family takes lightly. This is a very serious situation, a very disappointing situation, but I also know that coach isn’t taking it lightly, and he knows what a big deal this is, how disappointing it is to so many people, and I believe that he wants to make amends, which is very hard and it takes a while. That’s the thing about a reputation, it takes a lifetime to build and a moment to lose,” Tebow added.

Meyer was spotted at an Ohio bar last weekend and a woman was dancing near him. The video of the incident went viral on social media and had a ripple effect throughout the team. 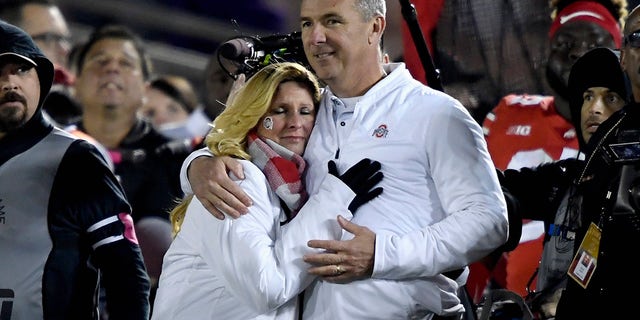 Meyer apologized for the incident and not flying back with his team after last Thursday night’s loss to the Cincinnati Bengals. His wife deleted her Twitter account after receiving some with vitriol in the wake of the incident.