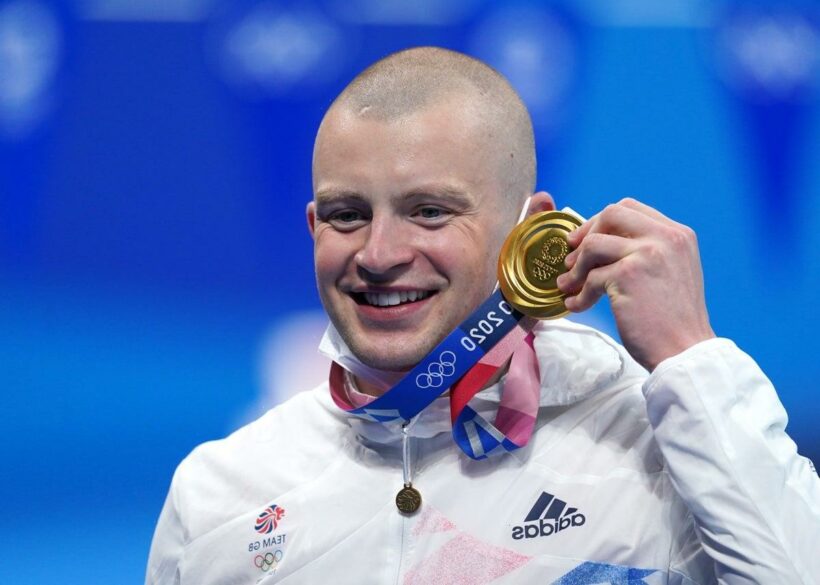 British swimmer Adam Peaty has been dismayed by some of the reaction to his announcement that he is set to spend a month away from the pool in order to prioritise his mental health.

Peaty won two golds and a silver at Tokyo 2020, including retaining his men’s 100 metres breaststroke title, as Team GB claimed a record eight swimming medals, eclipsing their previous best of seven at the 1908 Games.

The 26-year-old from Uttoxeter pointed out that the next three years leading into Paris 2024 will be a “war of attrition” with World and European Championships and the Commonwealth Games all to come in 2022.

He therefore intends to skip the International Swimming League, starting next month, in order to reset, referencing the struggles of American gymnast Simone Biles and England cricketer Ben Stokes as reasons to strike a balance.

However, he has been saddened by some of the negative comments he has read in an article highlighting his decision, insisting the burden he and his team-mates have carried over the last few months is different to usual employment.

Peaty said on Twitter: “Reading some of the comments in response to this is why we have such a stigma around mental wellbeing in sport.

“It isn’t a normal job. There is a huge amount of pressure. Money does not buy happiness.

“I’m taking a break because I’ve been going extremely hard for as long as I can remember. I’ve averaged two weeks off a year for the last seven years.

“Unfortunately there are people out there who think they know you more than you know yourself.”

Peaty bagged his second successive men’s 100m breaststroke title, adding gold in the mixed 4x100m medley relay and silver in the men’s equivalent in the final race of the swimming programme in the Japanese capital on Sunday. 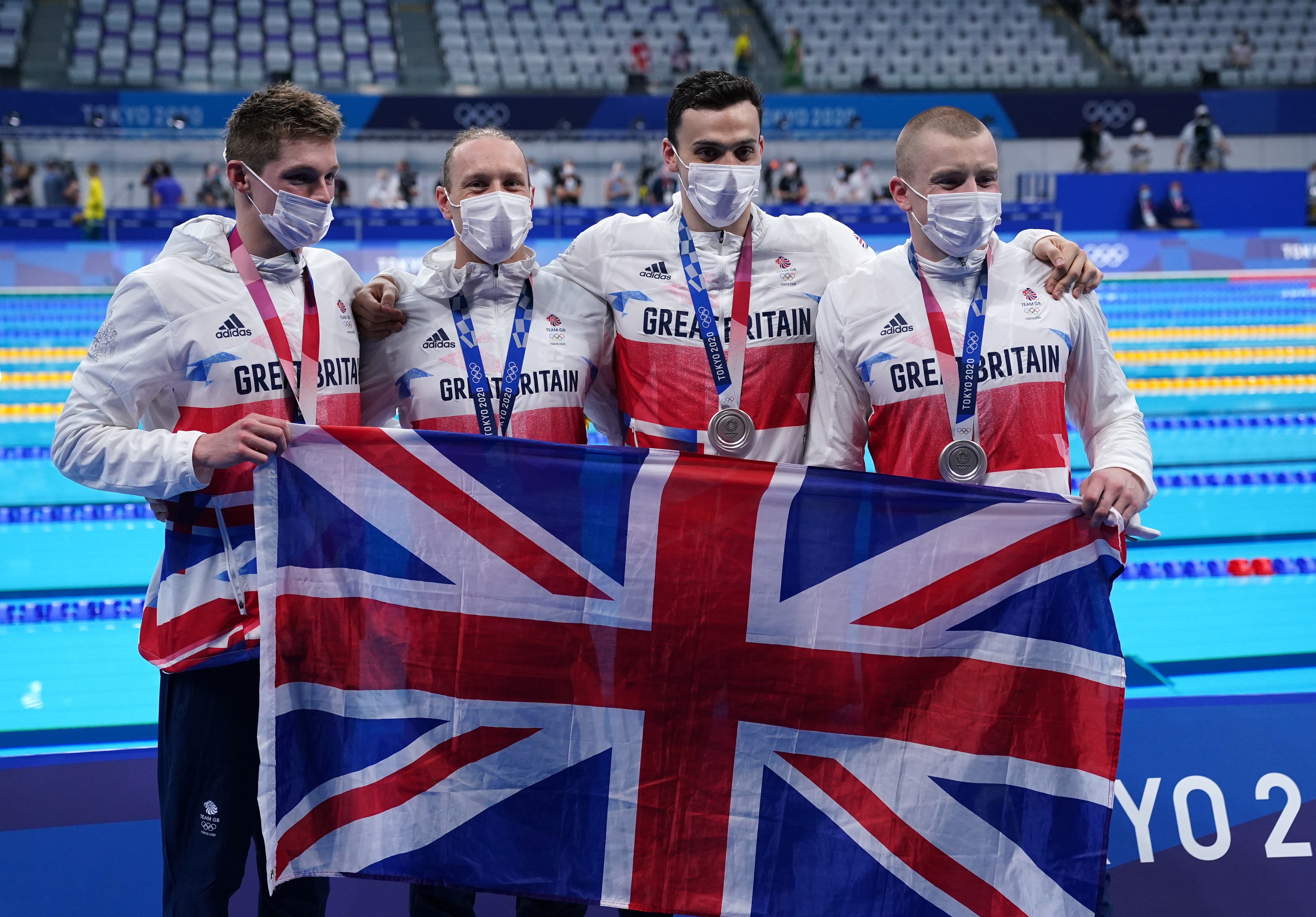 Asked afterwards how they would unwind, James Guy joked “a burger and some chips will do me” but Peaty offered a more sobering reflection at how important time away from the pressures of the sport is.

He said on Sunday: “It’s been hard for everyone, for every sport out there, it’s been very, very tiring.

“But I think (what’s next is) celebrating and having what my coach Mel Marshall and me call a forced rest where we’re not allowed to touch the water for a month now.

“It’s going to be a war of attrition over the next three years, we have three major championships next season, and you’ll see people who are falling off, going all the way through ISL and World Cups, by the time they get to Paris.