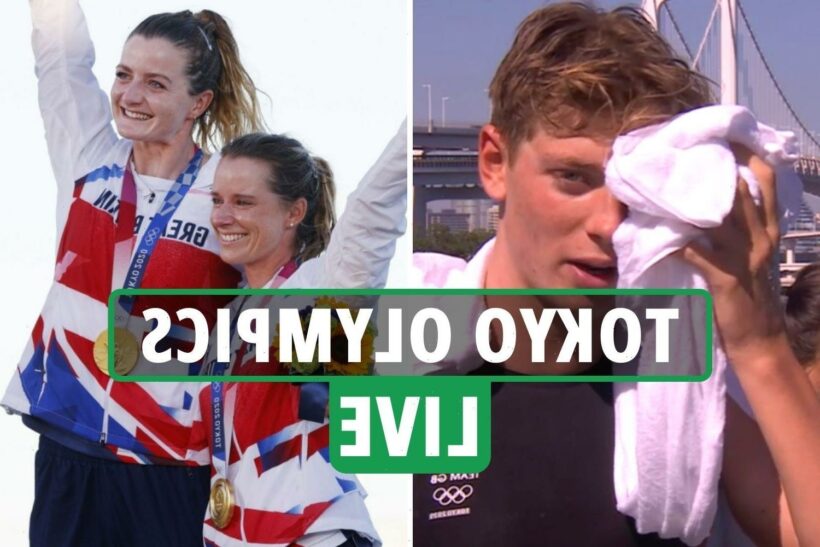 TEAM GB have high expectations going into Day 12 in Tokyo.

In sailing Hannah Mills became the most decorated female sailor in Olympic history as she won a gold medal with parter Eilidh McIntyre in the 470.

Skateboarding starlet Sky Brown has clinched skateboarding BRONZE at the age of only 13, while Frazer Clarke and Ben Whittaker picked up bronze and silver, respectively, in the boxing.

In doing so, the California-based British star has become our youngest ever medallist at a Games.

She had become the youngest Brit to even COMPETE at a summer Games, surpassing by 15 days the record held by swimmer Margery Hinton from the 1928 Games.

Katarina Johnson-Thompson started her heptathlon event brilliant in the 110m hurdles but slowly deteriorated before pulling out with an Achilles injury.

Team GB's women have been thumped by the Dutch in their hockey semi-final as the 2016 silver medalists won 5-1, exacting revenge for their Rio final defeat five years ago.

Meanwhile Jason Kenny has the chance to go for another gold medal in the men's track sprint.