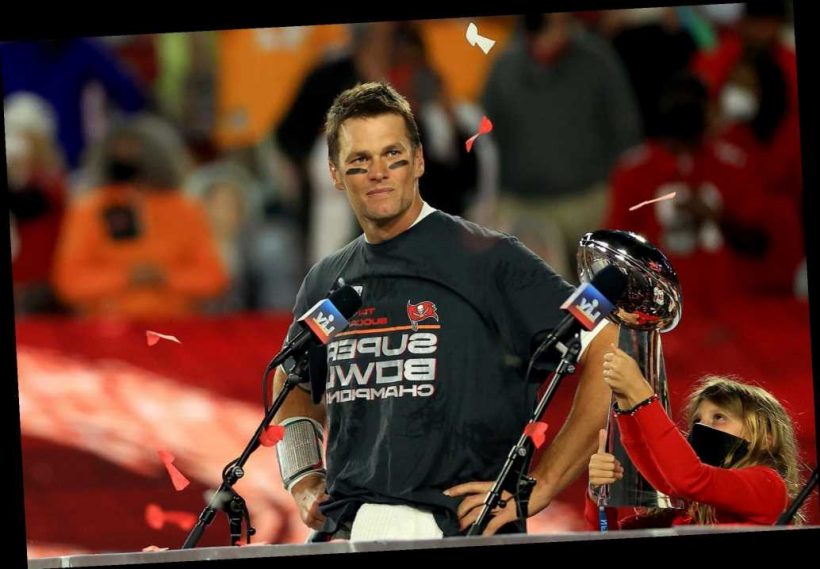 Chiefs sabotaged themselves in Super Bowl

Battered Patrick Mahomes had no chance in Super Bowl

The GOAT won’t be retiring after his seventh Super Bowl ring.

Tom Brady wasted no time addressing whether he’d be back for his 22nd NFL season after the Buccaneers’ 31-9 blowout victory over the Chiefs in Super Bowl 2021.

He won’t be alone: Head coach Bruce Arians — who reportedly considered stepping aside if the Bucs won — said he planned to return. So did tight end Rob Gronkowski, a favorite target of Brady’s.

Brady vowed to make a comeback and return to the Super Bowl this year on the heels of a disappointing final season in New England. He inked a two-year, $50 million fully guaranteed contract in March after parting ways with the Patriots, with whom he had spent the first 20 years of his career.

At 43 years old, Brady has defied the odds by playing at a very high level late in his career. His attributes his success in part to his austere diet and health regime.

On Sunday, he completed 21 of 29 attempts for 201 yards, three touchdowns and zero interceptions, besting his 25-year-old counterpart Patrick Mahomes. With the victory, he earned his seventh Super Bowl title and fifth Super Bowl MVP award.

Brady is married to Brazilian supermodel Gisele Bündchen and has three children, John, Benjamin and Vivian. 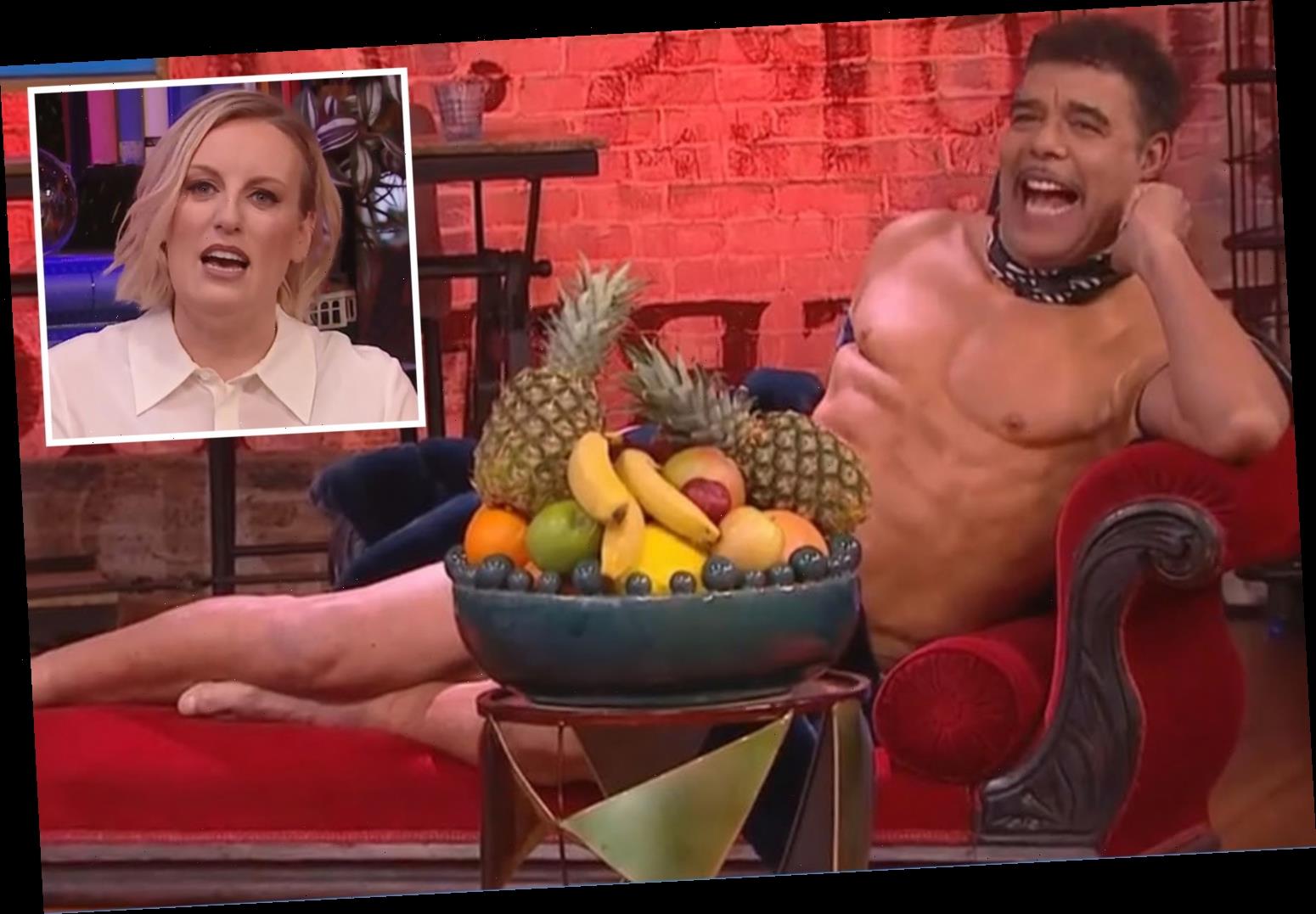