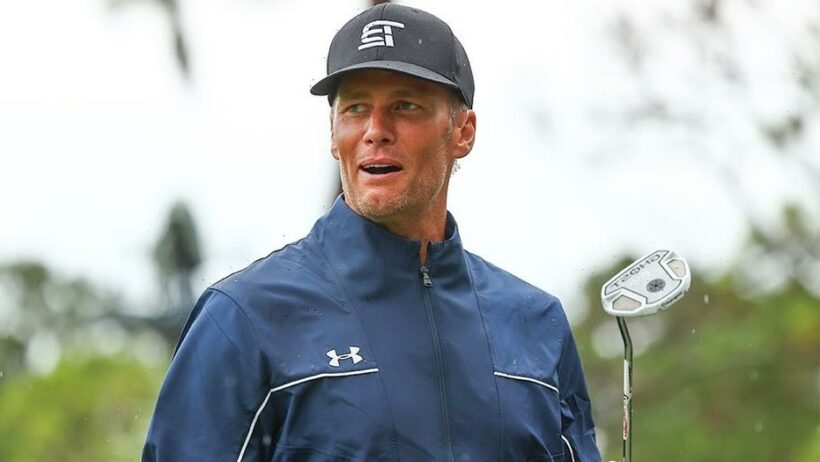 The Tampa Bay Buccaneers quarterback posted a video to Twitter on Tuesday sinking three putts: one for Rodgers, one for DeChambeau and one for good measure.

“Phil, this is gonna be us all day,” Brady said of his final shot.

The duos will face off in “The Match” on July 6 at Moonlight Basin in Big Sky, Mont. Brady and Mickelson will be looking to redeem themselves after previously losing to Tiger Woods and Peyton Manning in a charity match last May.

Brady has been keeping up with the trash talking since first posting several memes last month mocking DeChambeau and Rodgers — even taking a shot at the Green Bay Packers’ disastrous decision to kick a field goal in the NFC Championship game on 4th down.

Rodgers will be making an appearance on the green despite being a holdout after skipping out on organized team activities (OTAs) and minicamp.