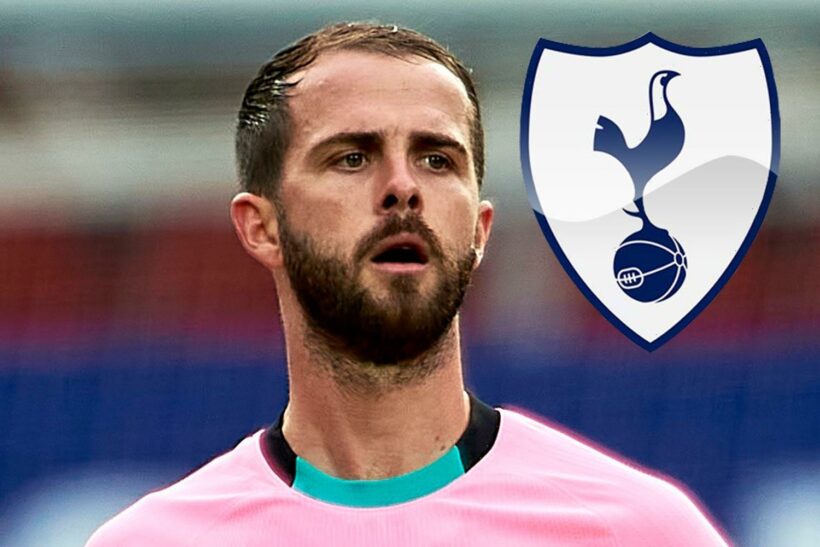 TOTTENHAM are chasing a move for Barcelona star Miralem Pjanic, according to reports.

And the Bosnian could be available for FREE this summer. 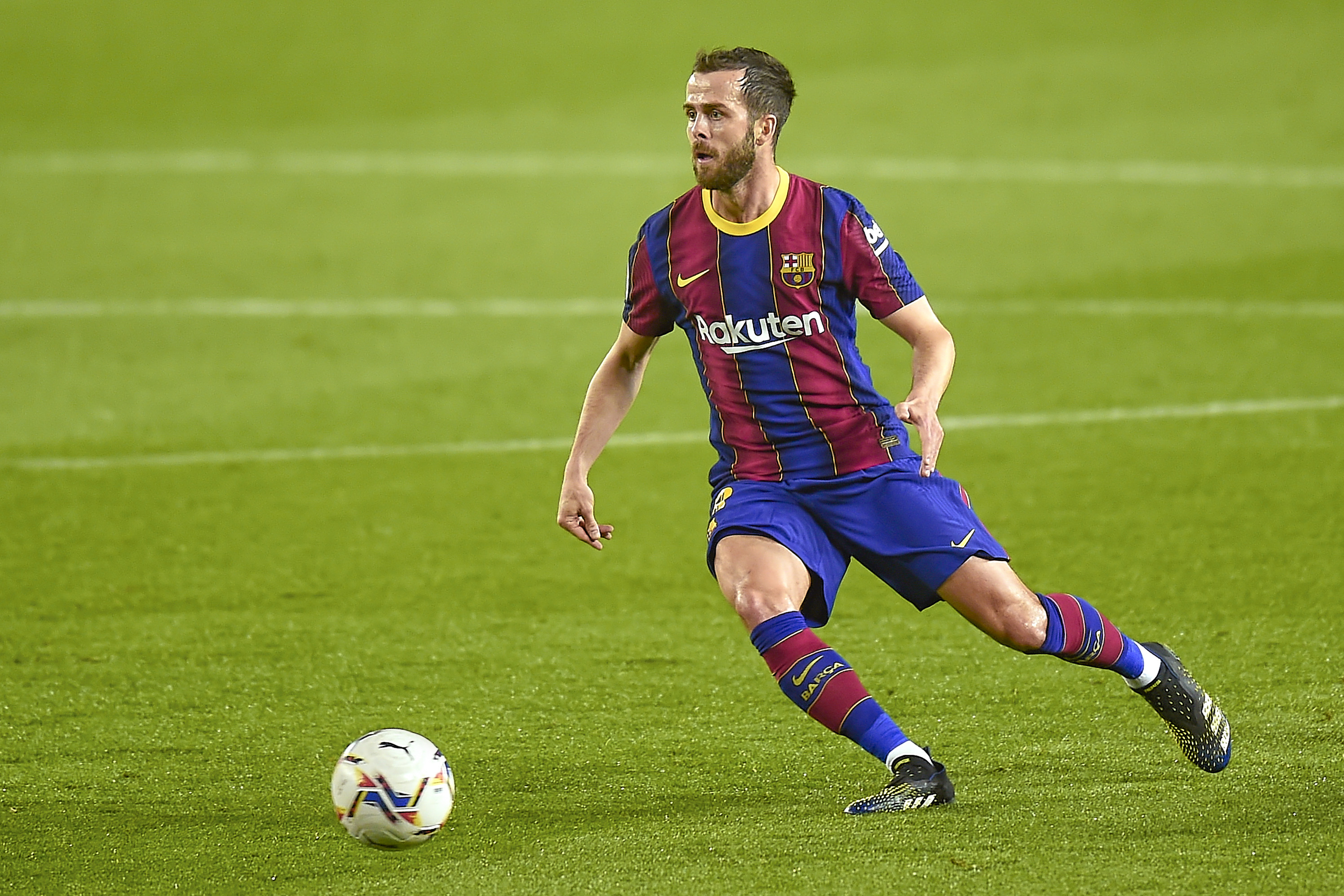 And the Italian, 48, could look towards a star that he already knows well.

Paratici, alongside Giuseppe Marotta, brought Pjanic to Juve from Roma in 2016.

And according to Diario Sport, he wants to work with him again in North London.

They claim that he has already made an enquiry to Barcelona over taking Pjanic on a season-long loan deal.

But the Catalan giants reportedly want to get rid of him outright.

And despite spending around £51.5million on him just a year ago, Barca are willing to let him leave for free.

Barcelona are struggling financially, with newly re-elected club president Joan Laporta desperate to get players off the wage bill. 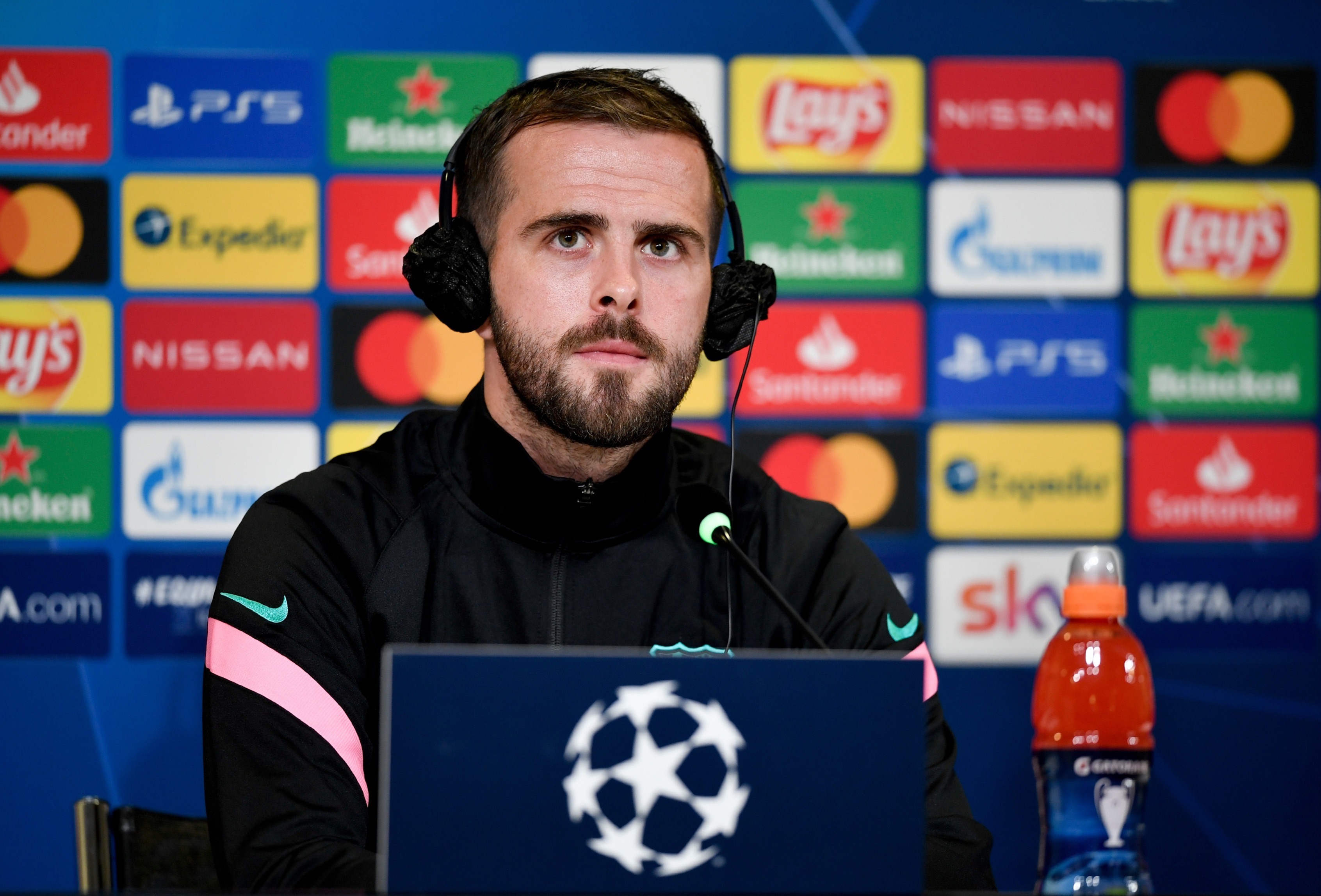 They are being crippled by Lionel Messi's huge salary demands, but are desperate to keep the legendary Argentine, whose contract officially expired this week.

To be able to afford an extension, Mundo Deportivo claim that they are willing to give players away.

Barcelona have already terminated Matheus Fernandes' contract, having paid around £8.5m for him in 2020.

And Pjanic could be next – followed by Samuel Umtiti.

The midfielder made 30 appearances for Barca, but struggled to get into Ronald Koeman's side in the second half of the campaign – playing just 20 minutes of their last 14 LaLiga matches.

Umtiti, meanwhile, has struggled with injuries – but has made 132 appearances for the club since joining in 2016.

Barca are hoping to lower their wage bill by around £170m-per-year this summer, in order to keep hold of Messi.

They have been busy so far in the market, however, signing Memphis Depay, Eric Garcia and Sergio Aguero on free transfers. 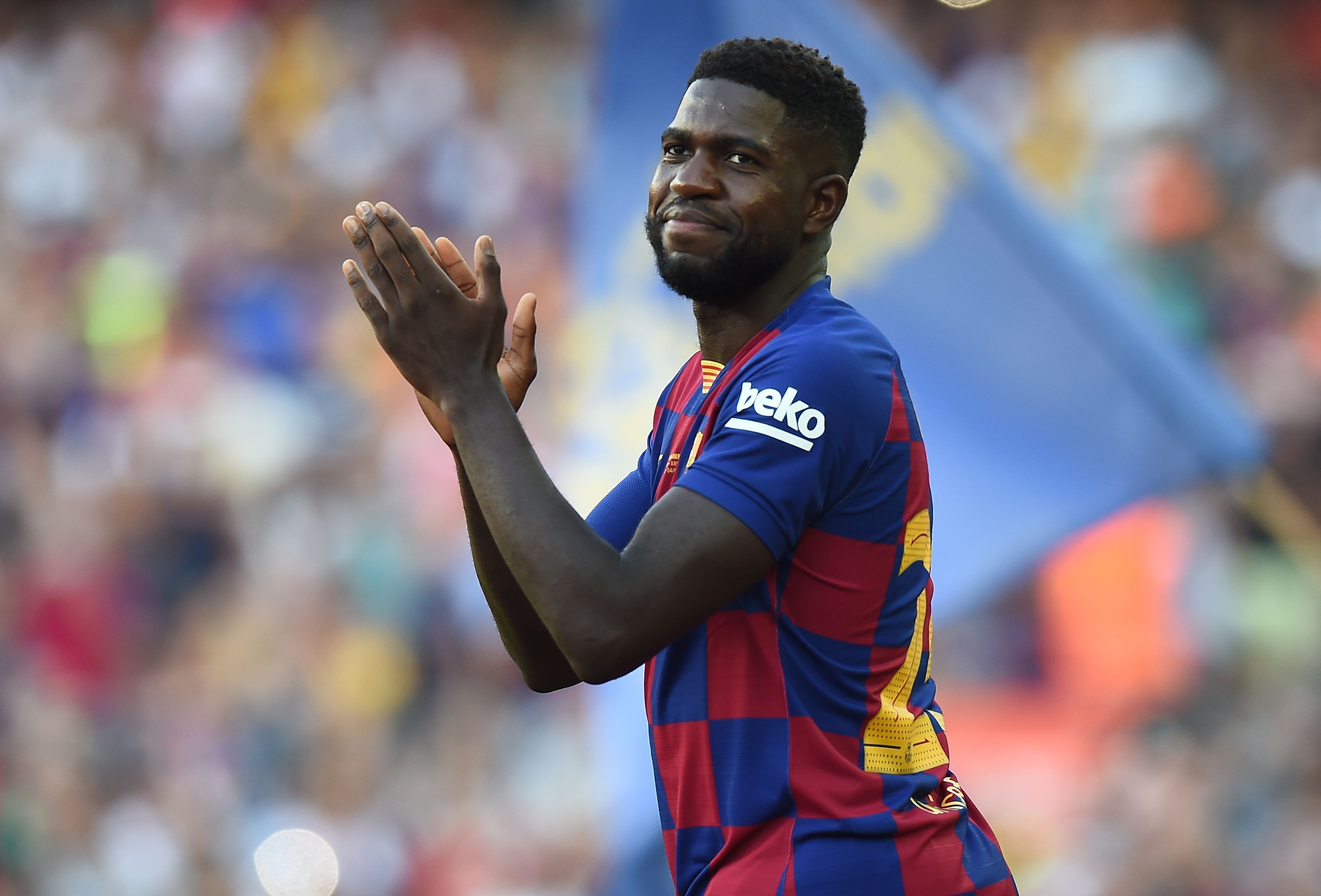