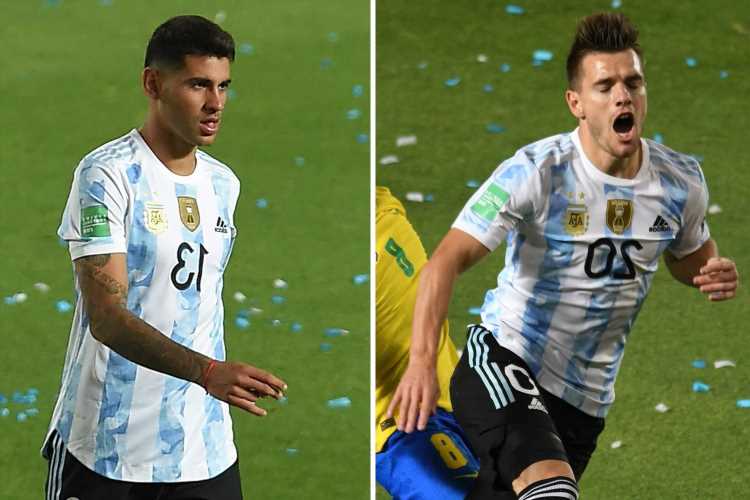 TOTTENHAM must wait at least another week to discover the full extent of Cristian Romero’s injury.

The on-loan Atalanta defender hurt his hamstring playing for Argentina in their 0-0 draw at home to Brazil on Tuesday. 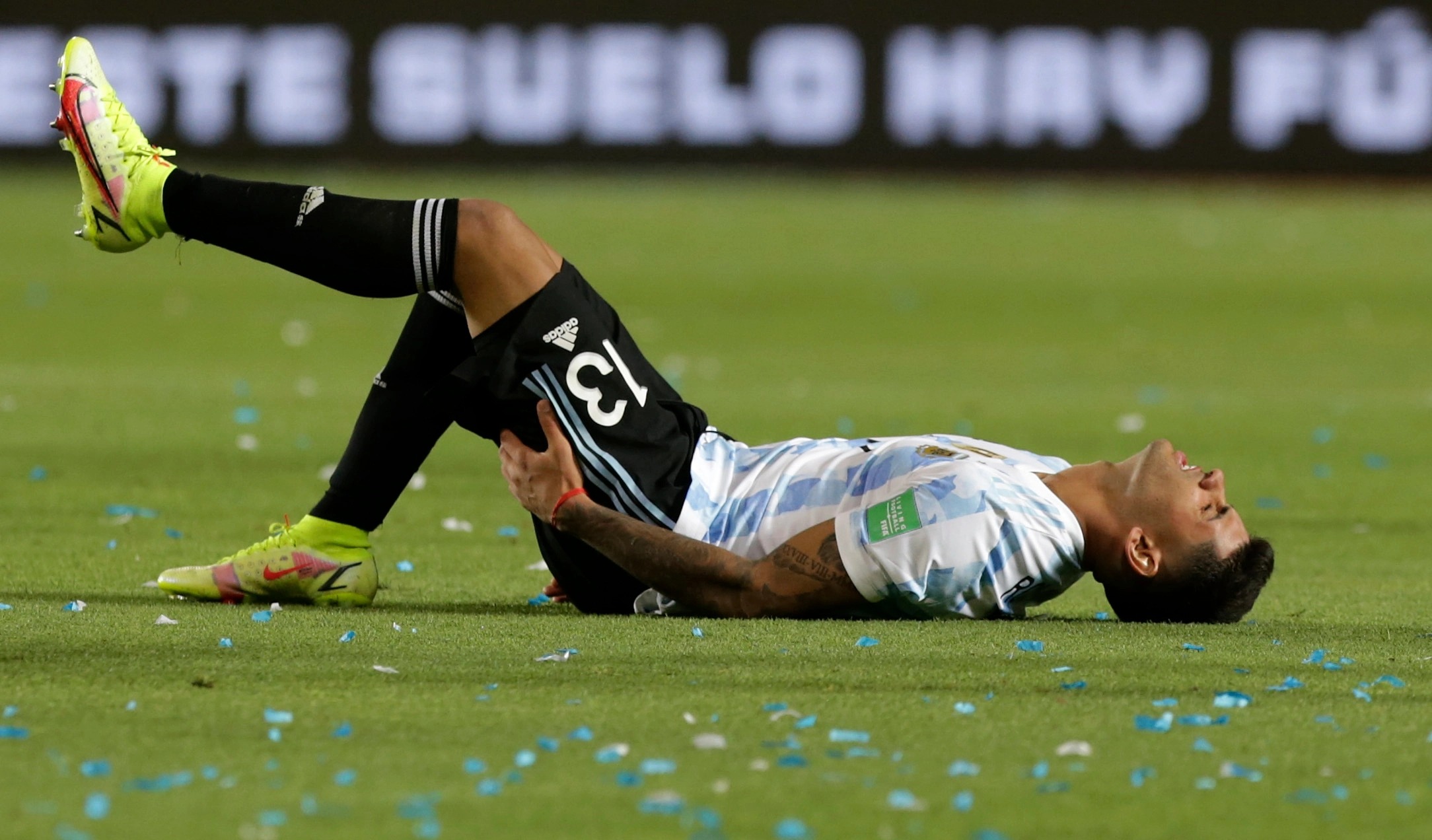 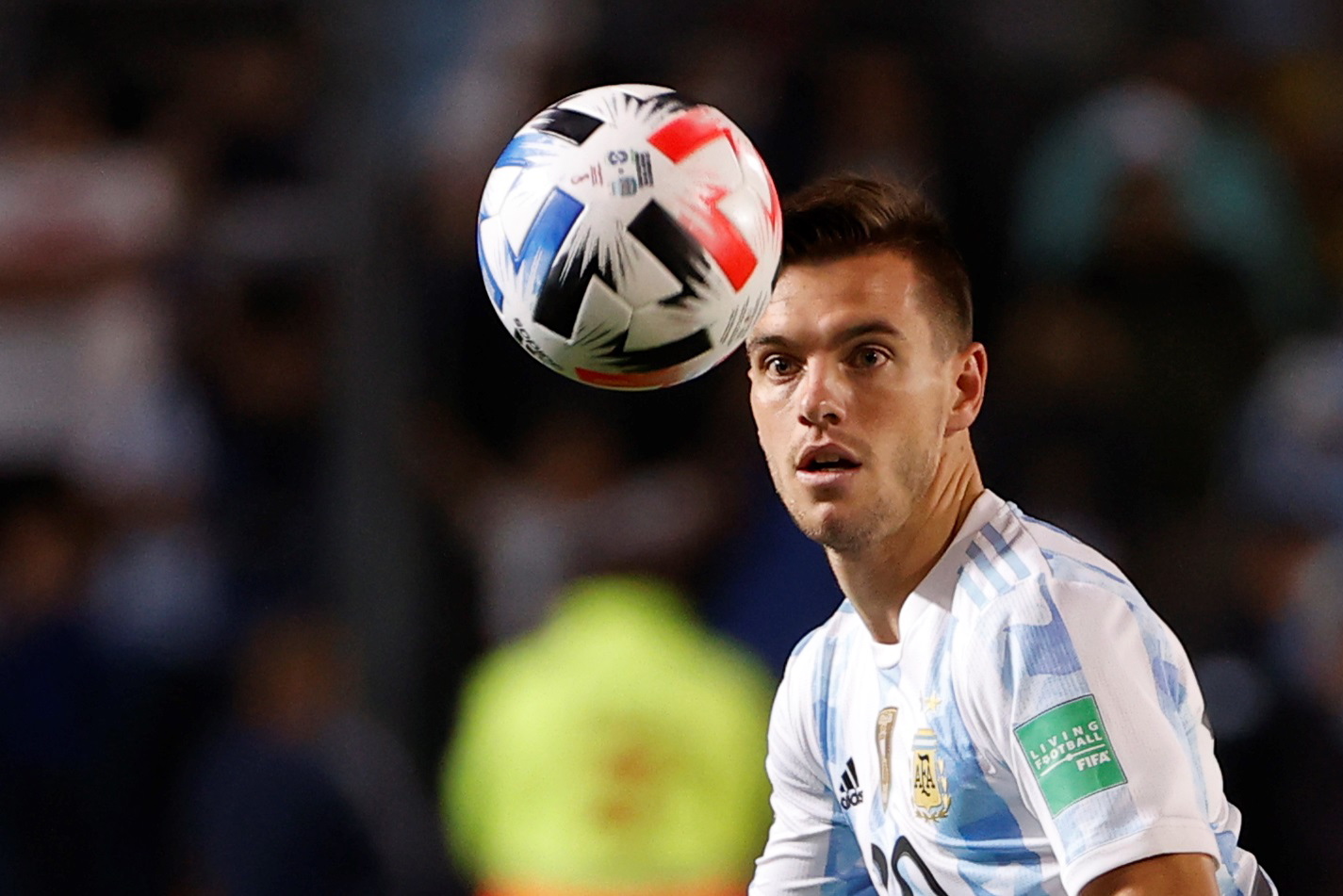 His international team-mate Giovani Lo Celso could also miss Spurs’ Premier League clash with Leeds on Sunday after picking up a knock in the San Juan stalemate which ensured the hosts qualified for next year’s World Cup in Qatar.

Tottenham boss Antonio Conte said: “Bad news about Cristian Romeo and his injury. I spoke with the doctors and now is right to wait seven to 10 days for another scan to understand the time he needs to recover

"For sure Romero is not available, Lo Celso I don’t know. The rest of the team, we have all the players.”

Conte will be without midfielder Oliver Skipp, who is suspended after picking up five bookings.

But the Italian hopes striker Harry Kane, who has netted once in 10 Premier League appearances this season, will be firing again after scoring seven goals in two matches for England during the break.

Conte said: "To score is never easy. Never. I am happy for him and the national team because now England is ready to play the World Cup in Qatar. It is a good achievement.

"You saw Italy, we were forced to have the play-off. I am happy for Harry because he scored with England.

"We are talking about a world class striker. He is an important player for us. To score is a boost for him. And I’m very happy because I have the opportunity to know him much more.

"I understood that he’s a top player in many aspects. He wants to train very, very hard and improve. That is fantastic for me because my first task is to improve the players, bring the players to another level."