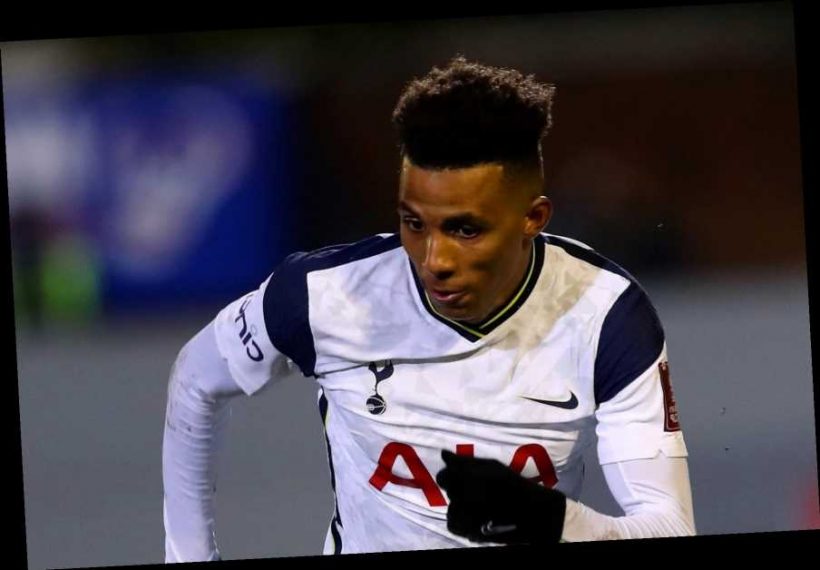 TOTTENHAM outcast Gedson Fernandes is reportedly being targeted by Galatasaray.

The midfielder has been frozen out of the action by Jose Mourinho this season. 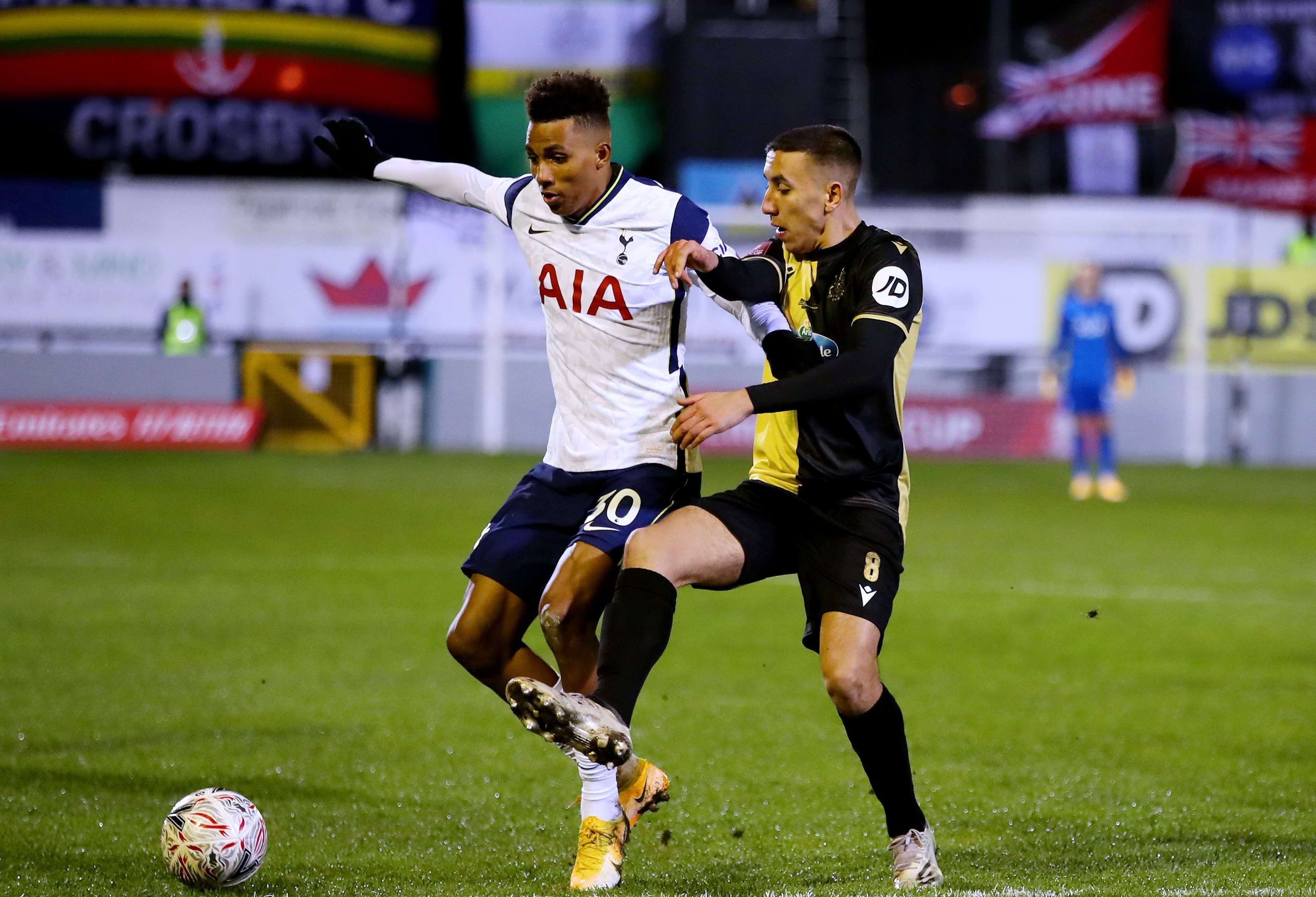 According to Tuttomercato, Fernandes is set to return early from his loan to Benfica before moving to Turkish giants Galatasaray.

Fernandes was Mourinho's first signing for Spurs when he joined on an 18-month deal last January.

But the Portugal Under-21 international has failed to make an impact during his time in London.

The 22-year-old made seven appearances last season in the Premier League for Spurs.

But Fernandes has been left out in the cold by Mourinho this season with just two appearances in domestic cup competitions.

He started the side's 5-0 FA Cup third round win against Marine but this was his last action for Spurs.

It is clear Mourinho does not see a future for Fernandes in the Tottenham midfield and his loan spell is set to be cut short.

Spurs' strength in depth in the midfield has seen no room for Fernandes and an early exit would arguably suit everyone.

Galatasaray have reportedly expressed an interest in bringing in Fernandes and the club will be hoping to agree a deal with Benfica.