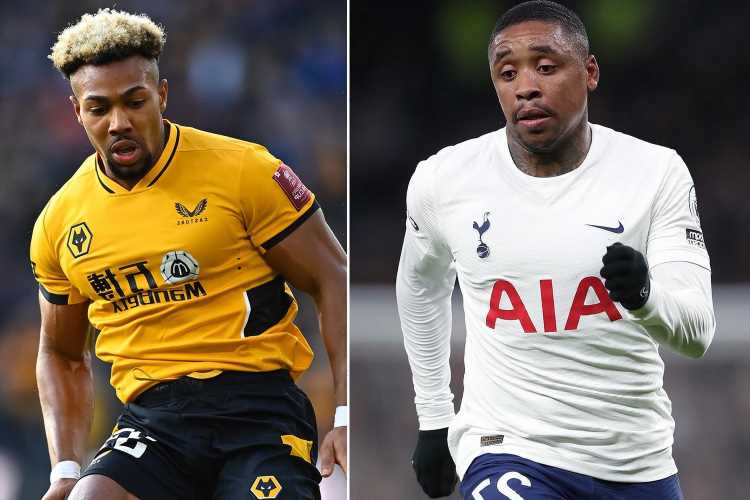 But Spurs are willing to sell the Dutch flyer for the right price in order to help fund a swoop for Wolves winger Adama Traore. 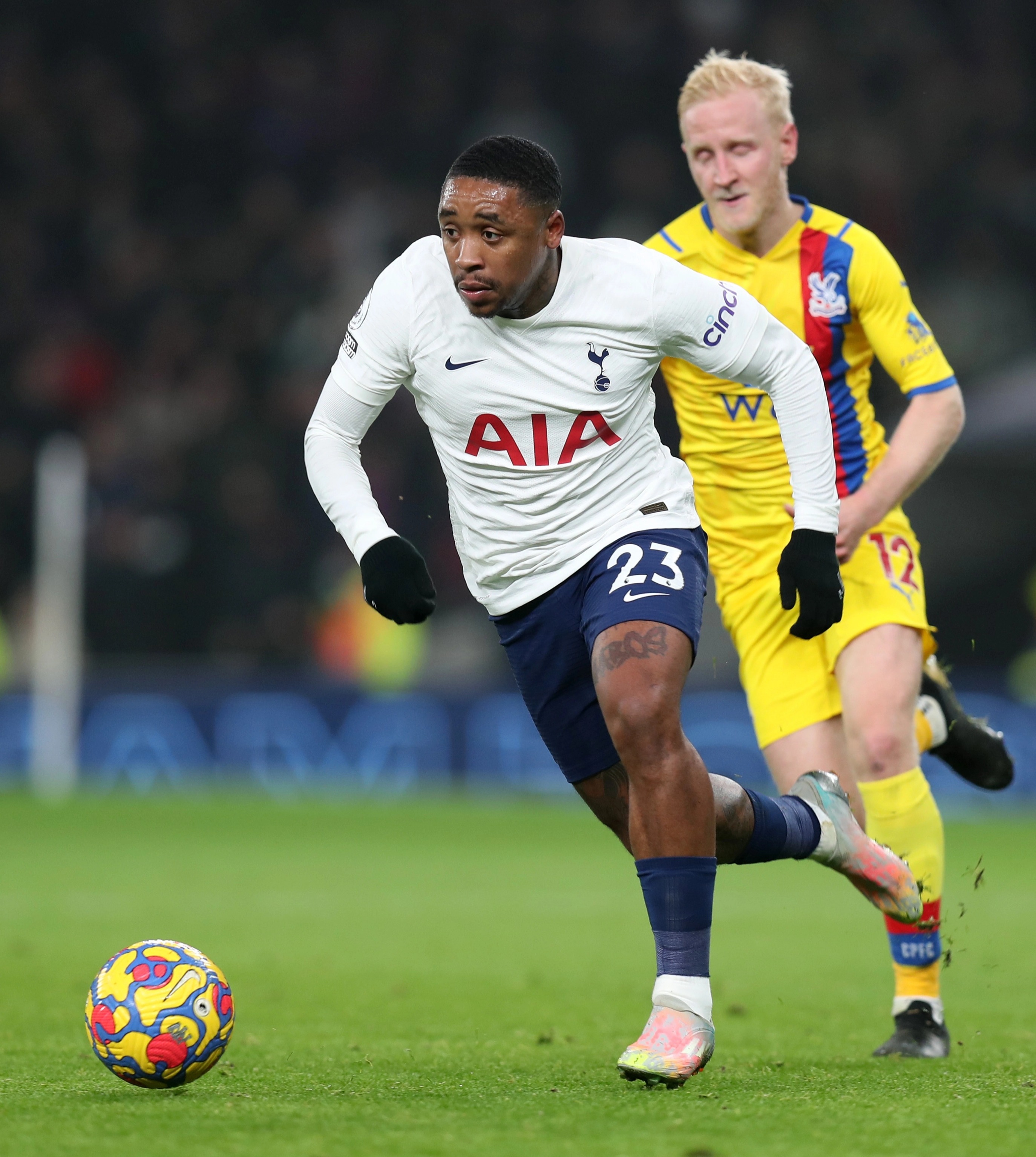 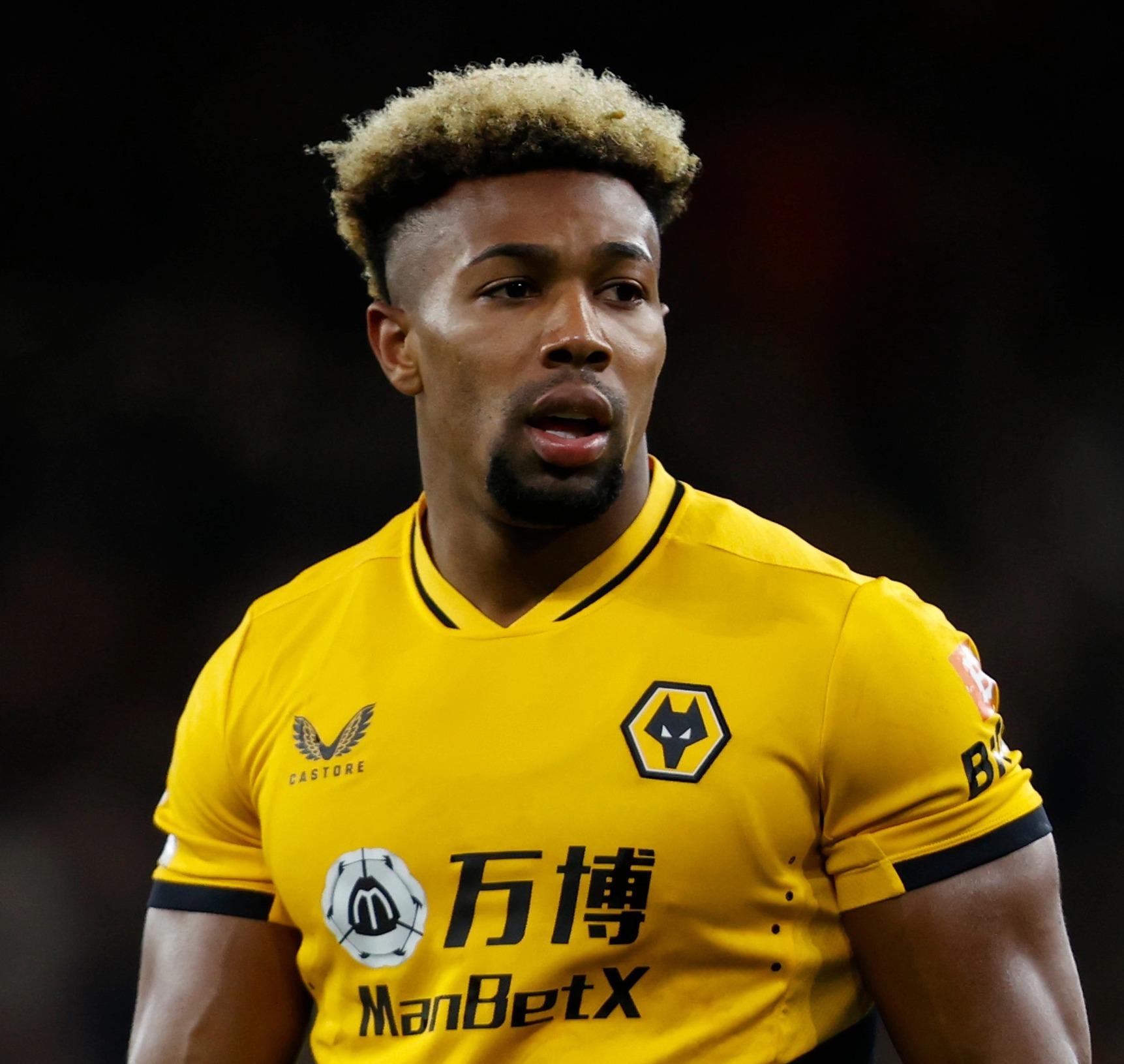 His time at Tottenham has been blighted by issues with form and fitness.

That has restricted the 16-cap Netherlands international to just three Premier League starts this term.

Bergwijn, 24, is looking to return to the Netherlands.

However, Newcastle are also said to be weighing up a move for him.

It is believed Spurs will accept around £20m for him.

They will then use that cash to try to land Traore.

Tottenham are confident of sealing a £25m deal for the Wolves wideman.

Traore has gone off the boil at Molineux in recent months amid speculation over his future.

The ex-Barcelona man has not registered a goal or assist since May 9.

He is believed to be excited at the prospect of a fresh challenge at Tottenham, where Conte is understood to be lining him up for a wing-back role.