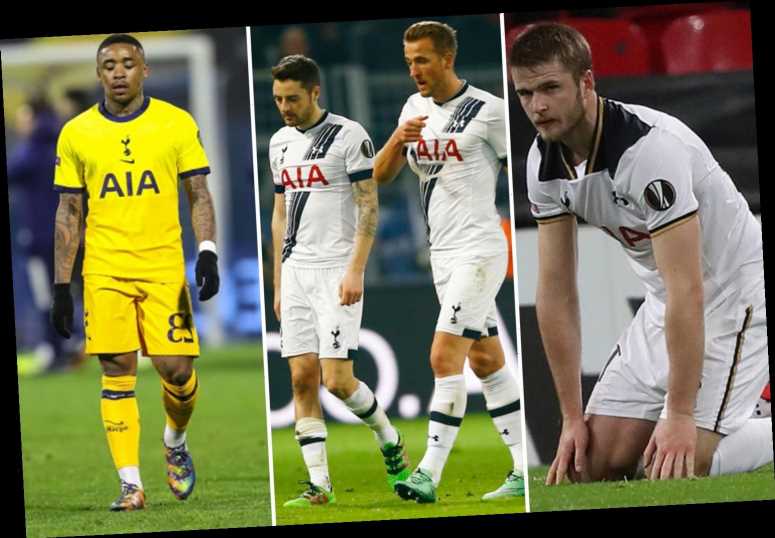 TOTTENHAM fans you might want to look away now. 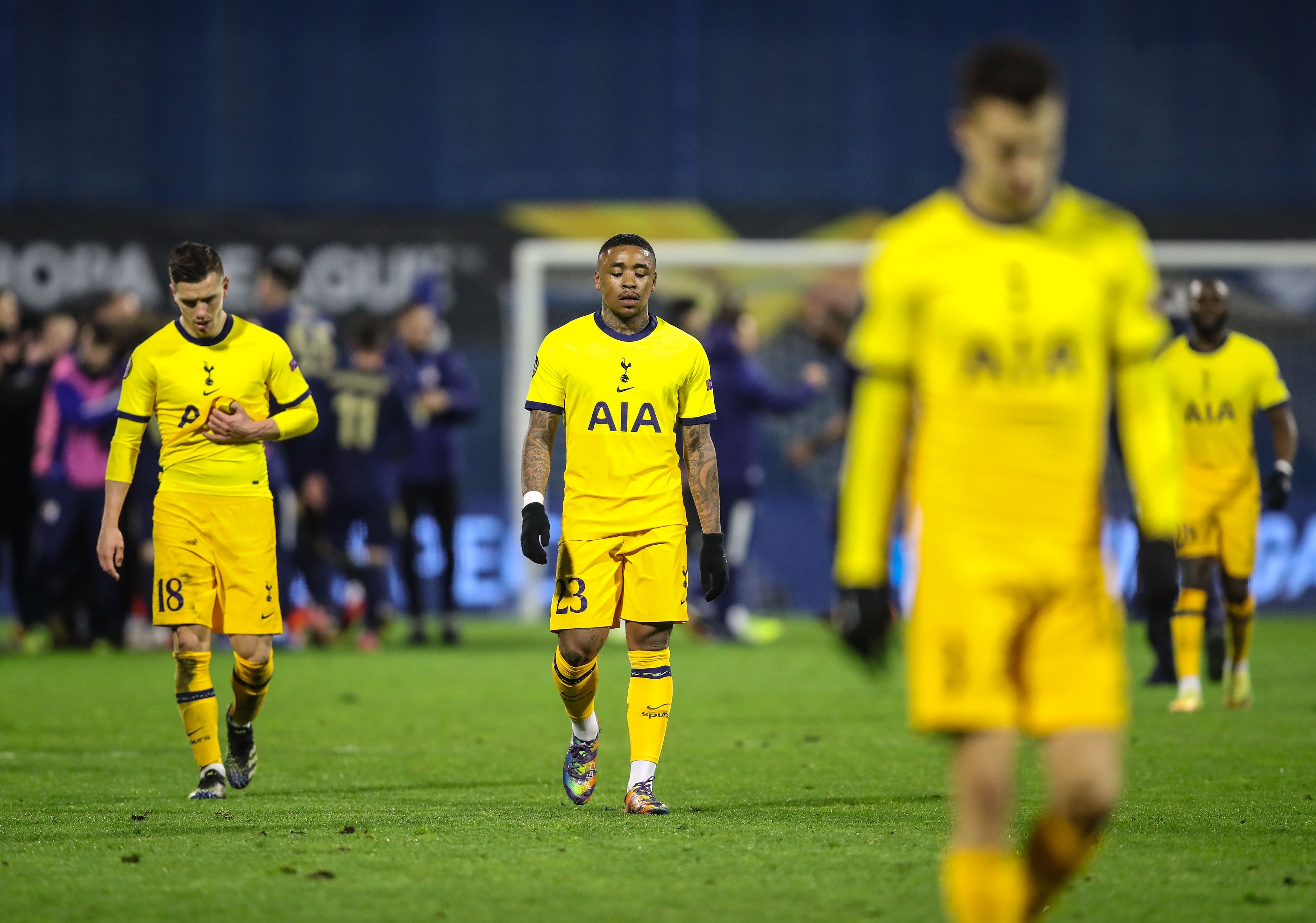 But there's also been some embarrassments along the way.

Take Thursday night's humbling at Dinamo Zabreb in the Europa League, when Jose Mourinho's men succumbed to a 3-0 defeat in Croatia after winning the first leg 2-0.

Unfortunately for Spurs, there have been even darker European nights.

On their way to winning the Champions League last season, the Bavarians put a Spurs side to the sword in London.

And things started brightly, with Son Heung-min giving the home side a lead after 12 minutes.

However, three minutes later the Germans were level with a Joshua Kimmich strike. 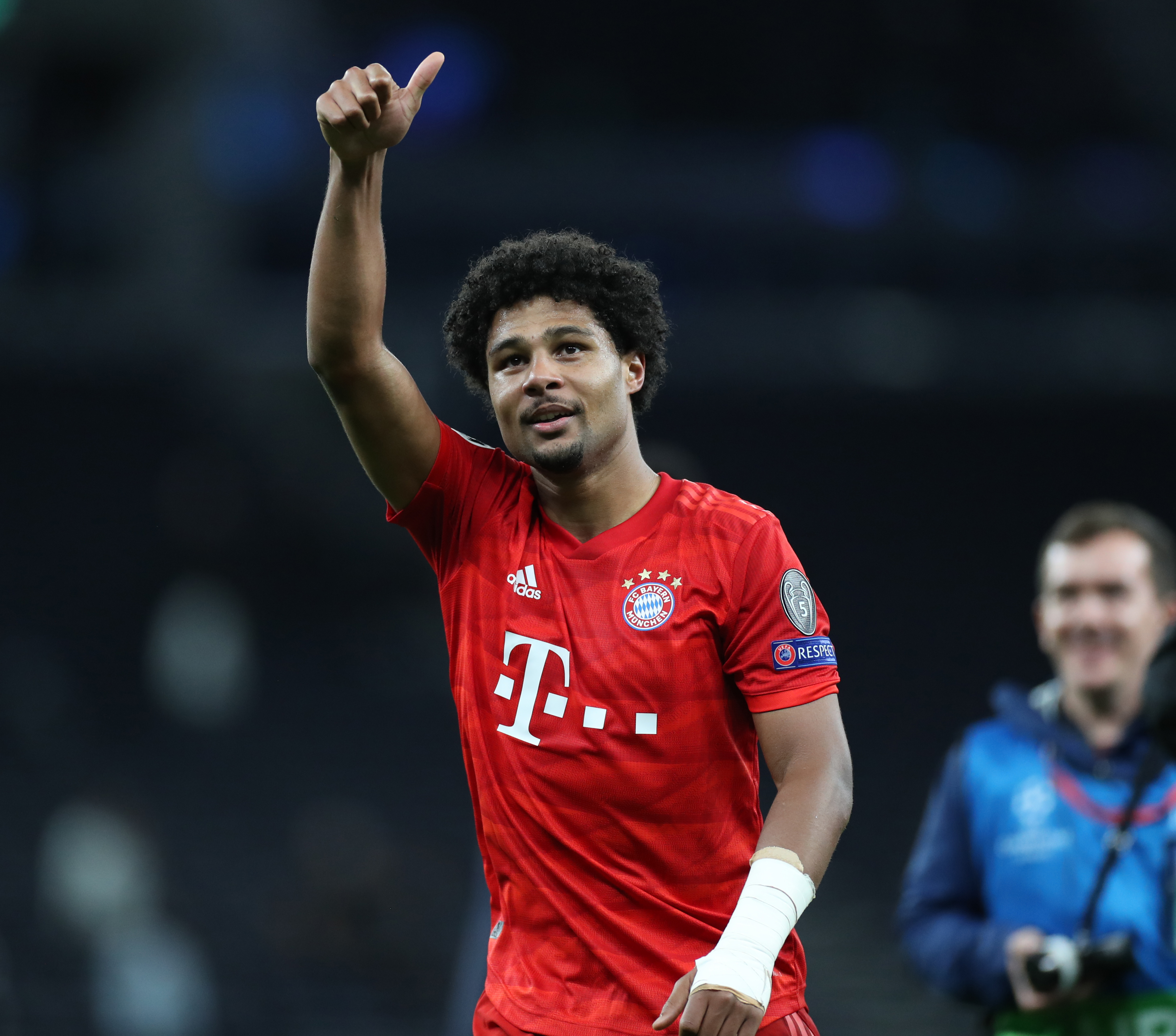 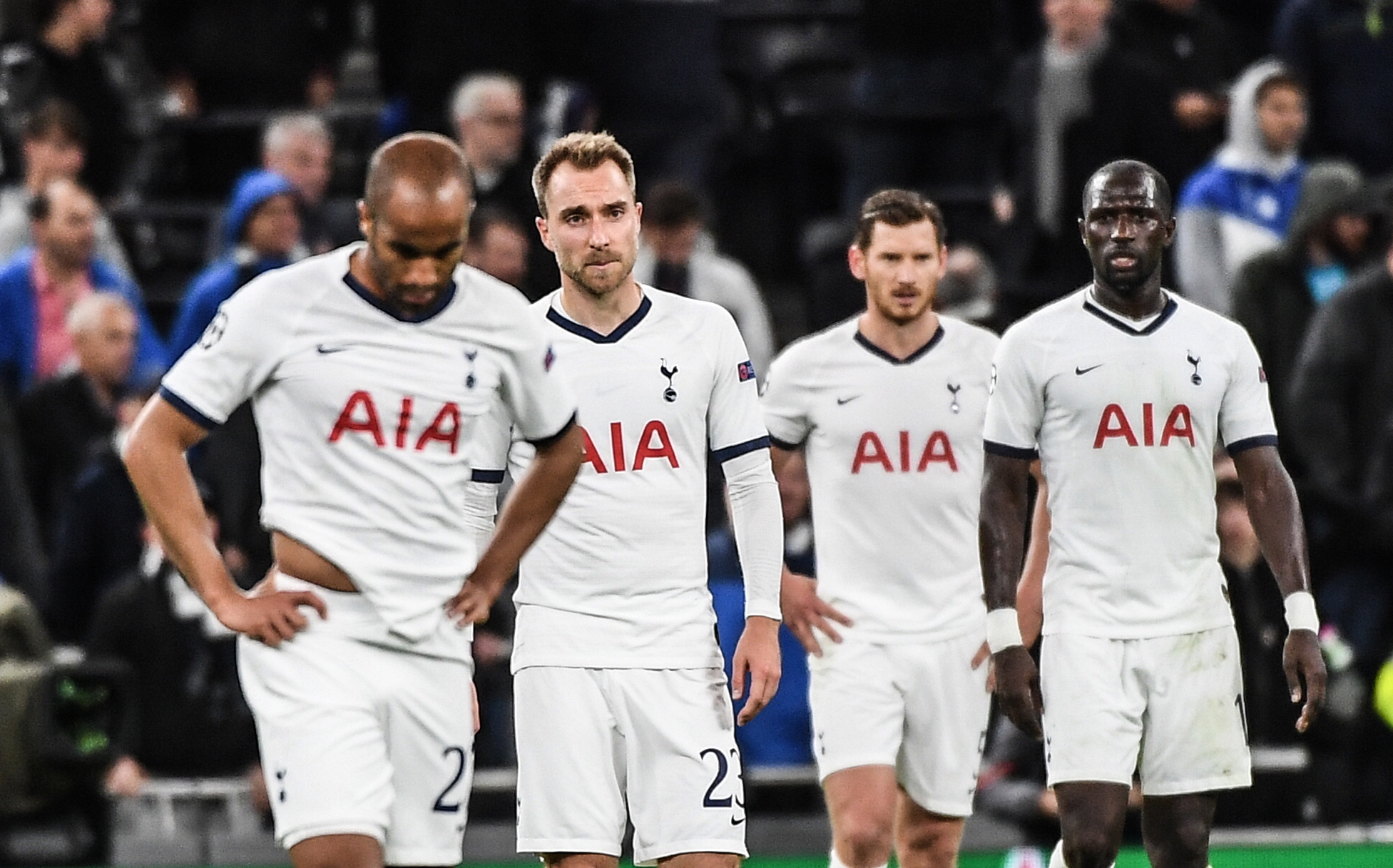 German sides have got previous when it comes to playing Spurs on their own patch and giving them a hiding.

But in fairness to Tottenham, this was an Intertoto Cup they didn't really want to be in.

They played a weakened side full of kids, while Cologne went full-strength.

It was 4-0 at half-time, and it didn't get much better in the second half as the Bundesliga side ran riot.

It was the precursor of what was to come.

Gent weren't exactly Belgium's most-feared team, but they put the willies upTottenham back in 2017 in the Europa League.

In the first leg, they defeated the North London side 1-0, which in truth could've been more.

It set them up nicely for the second leg, where they managed to draw 2-2 and knock Tottenham out at the last-32 stage. 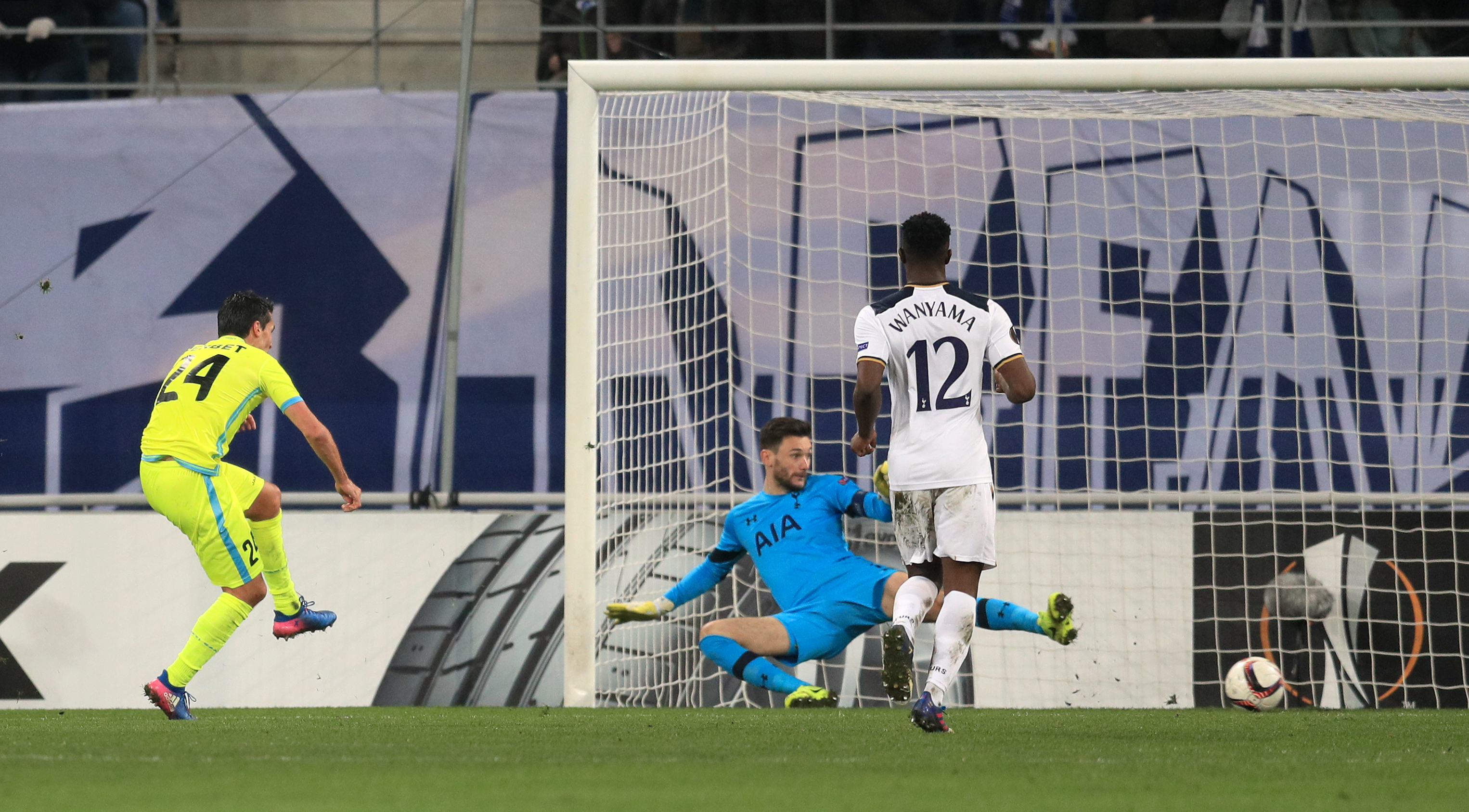 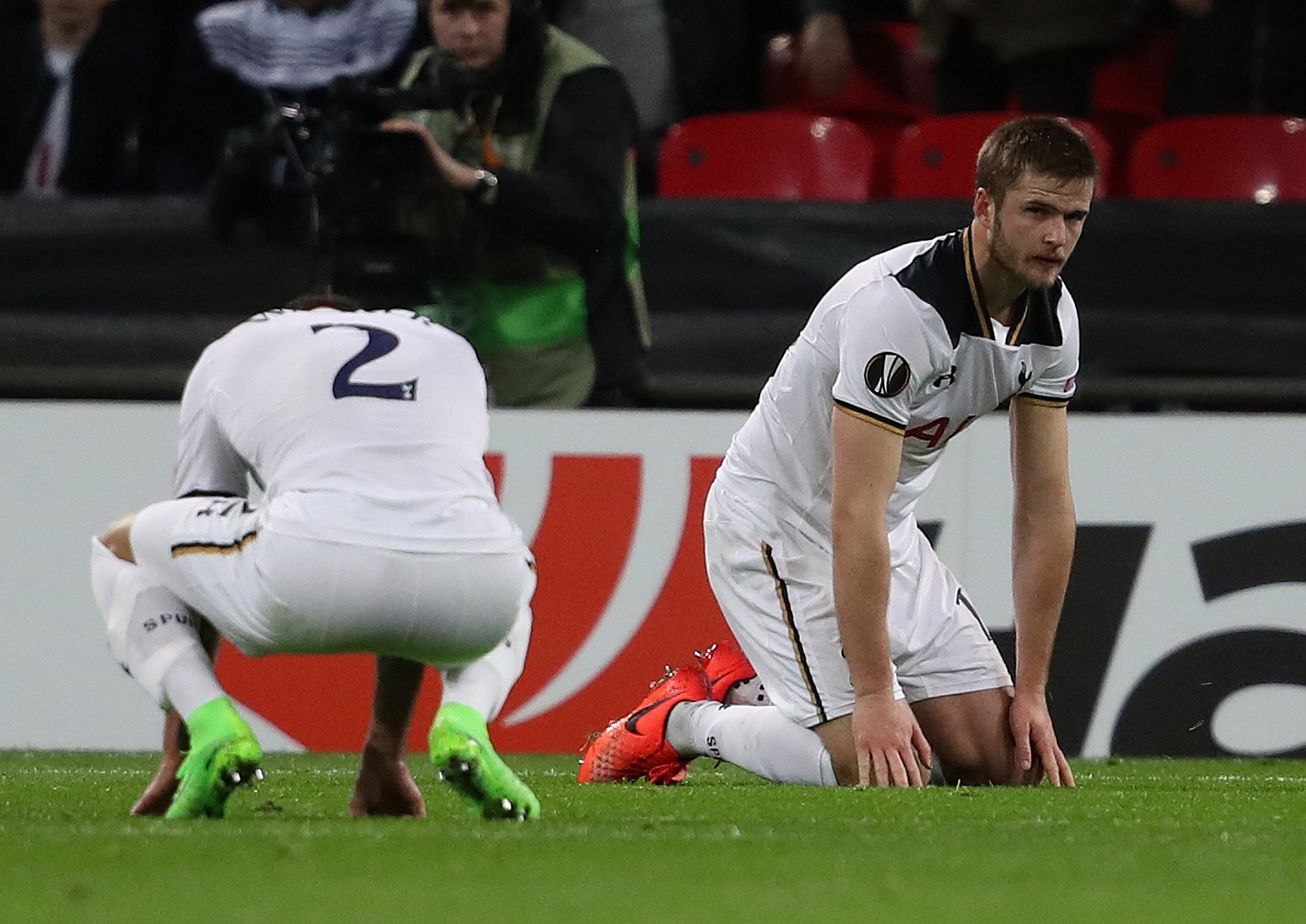 Last year, Mourinho's side were handed a lesson by RB Leipzig in the Champions League.

Going into the second leg a goal down, Spurs were more open than usual.

And the attacking threat the German side, who reached the semi-finals last season, was too much for an injury-hit Tottenham team. 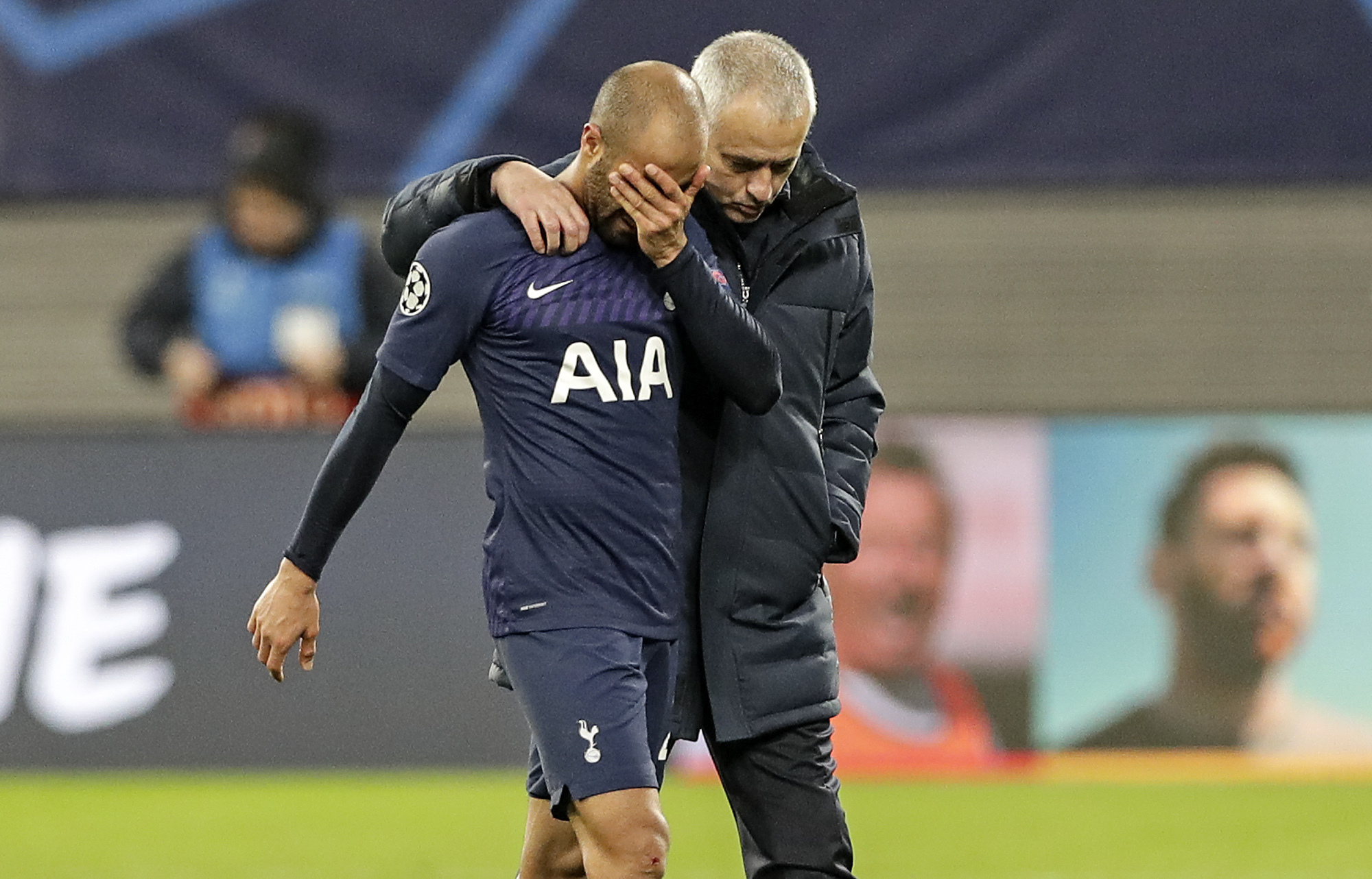 In 2011, former Arsenal man Emmanuel Adebayor came back to haunt Spurs scoring a double at the Bernabeu.

Before the game, manager Harry Redknapp said it was a "dream" to go further – but if it was it must've been a nightmare.

Di Maria and then Ronaldo added gloss to proceedings, as Los Blancos won the game with ease – 4-0 in this first leg of a Champions League quarter-final.

Spurs' ambitions for glory were over, pretty much, at the half-time point of this tie. 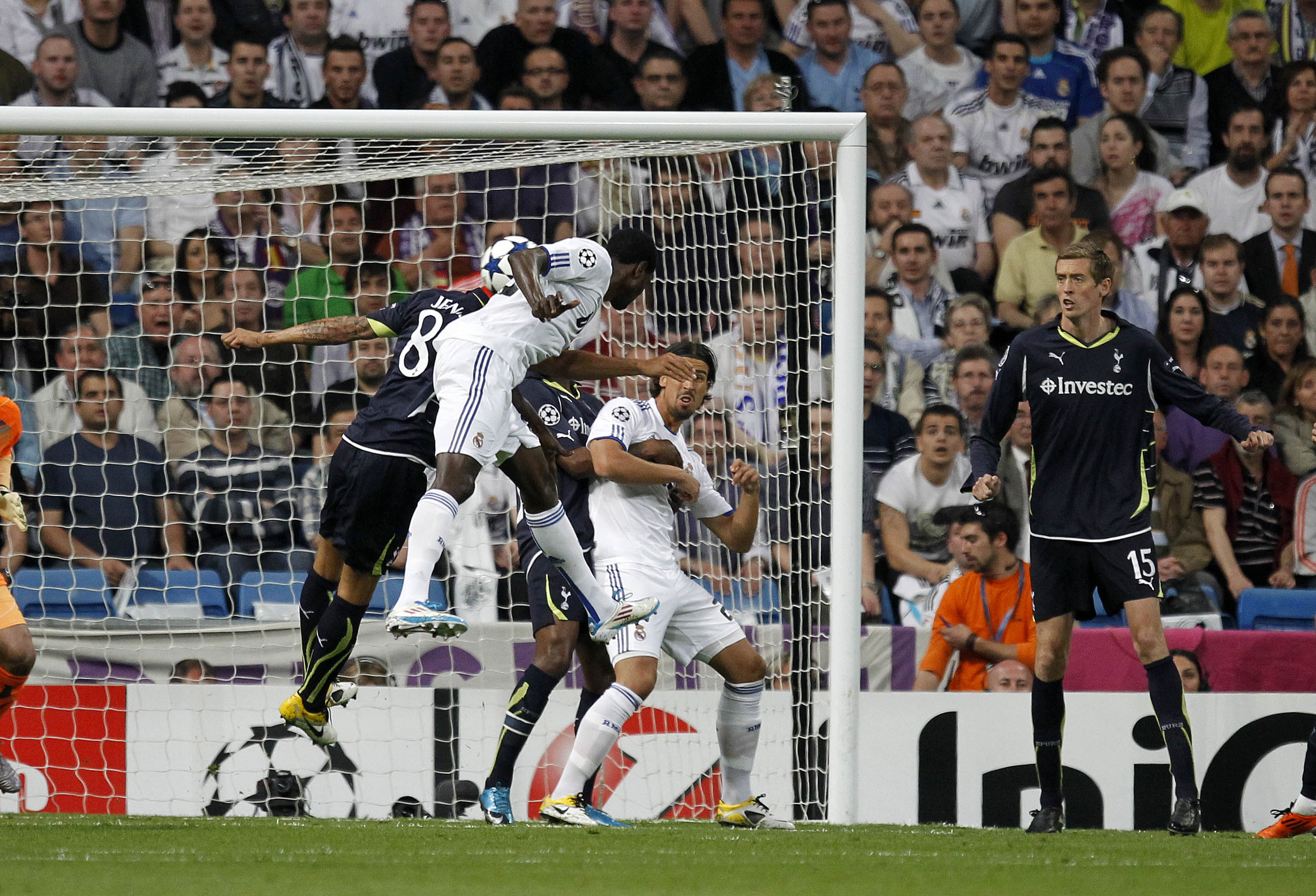 Before Pierre-Emerick Aubameyang turned up at Arsenal, he was tormenting Spurs in the Champions League in 2016.

The Gabon striker registered the opener, before Marco Reus gave the Germans breathing space in the first leg round of 16 with a further two goals.

A 3-0 lead was impossible for Spurs to turn around.

To add insult to injury they Aubameyang scored twice in the second leg, and it finished 5-1 on aggregate. 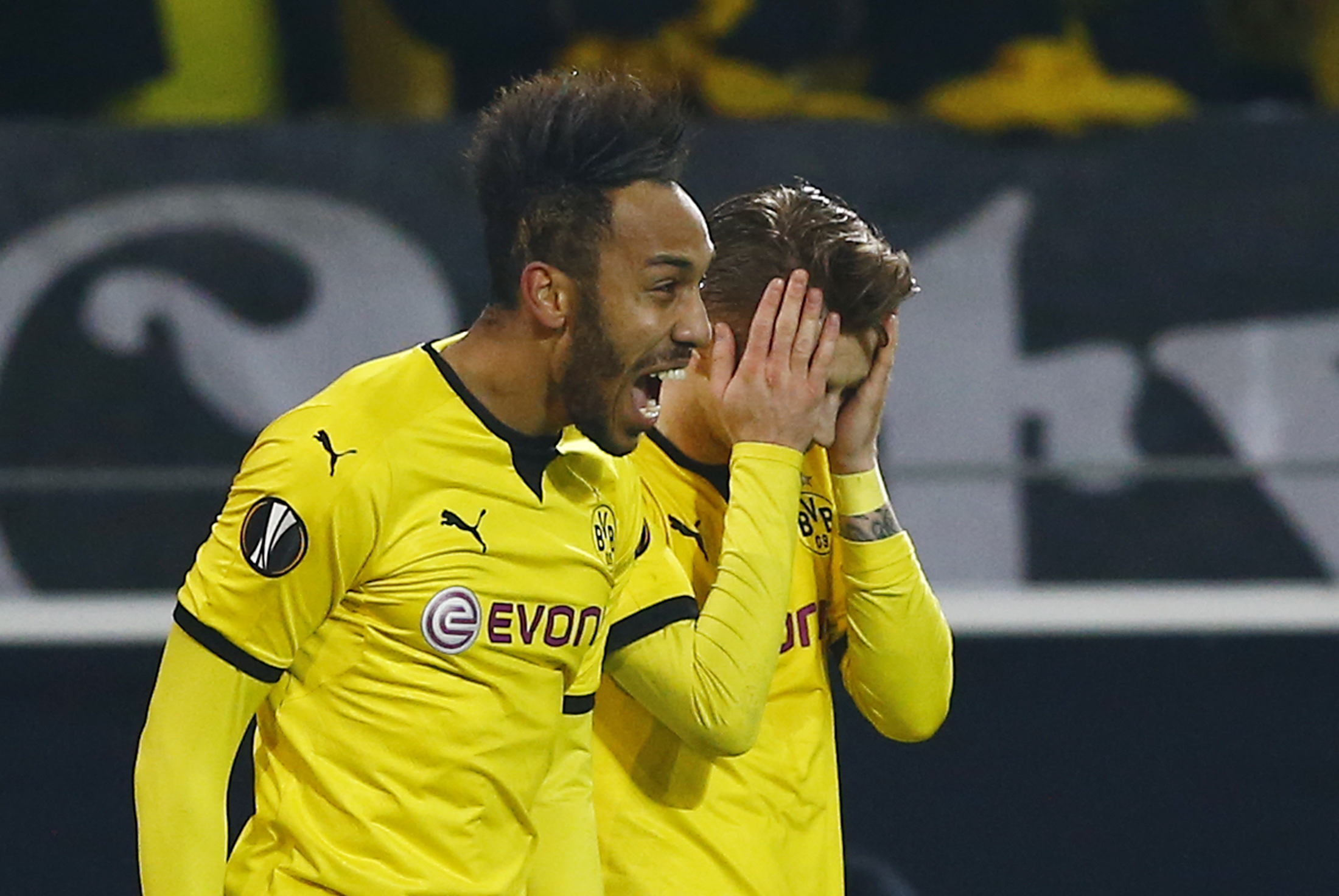 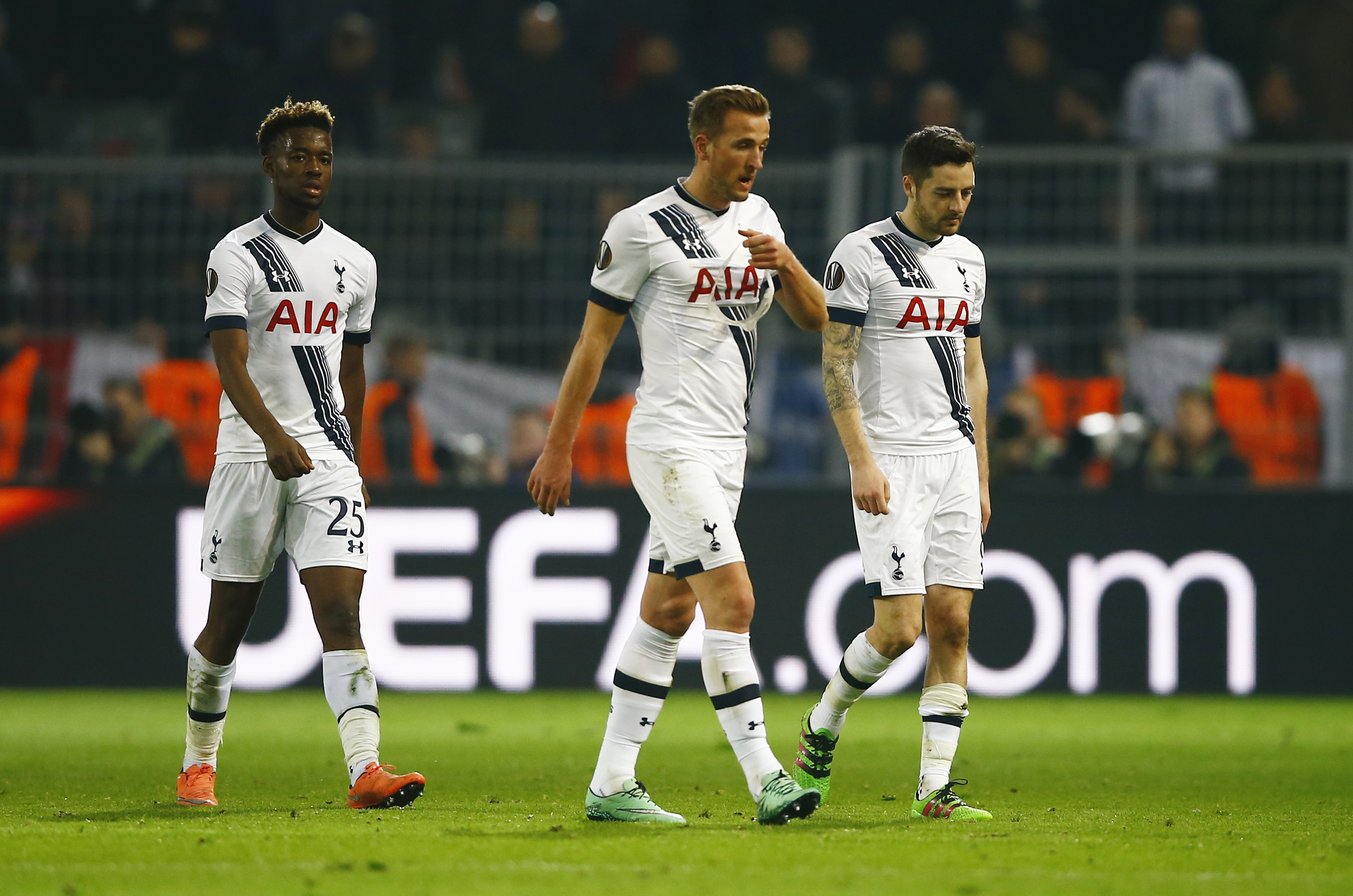