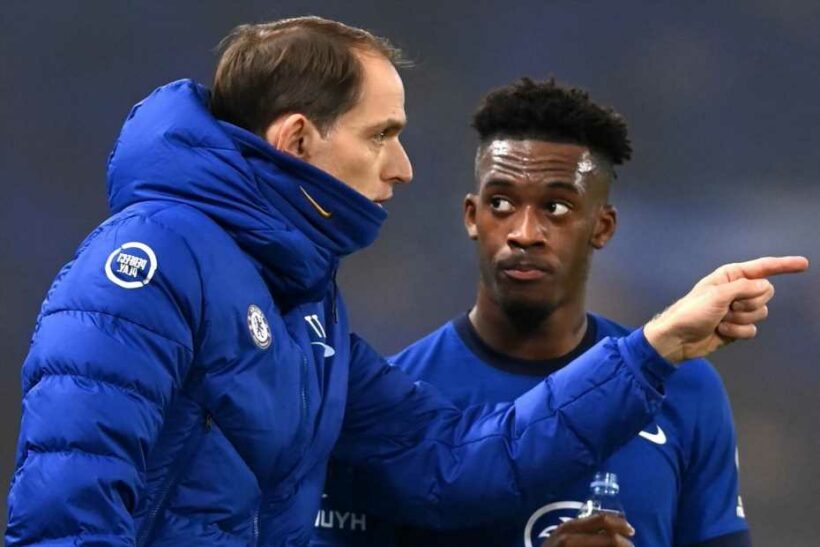 THOMAS TUCHEL has hinted Callum Hudson-Odoi may have a bigger role to play at Chelsea this season.

The German blocked the winger's deadline day move to Borussia Dortmund and has said the transfer was 'impossible'. 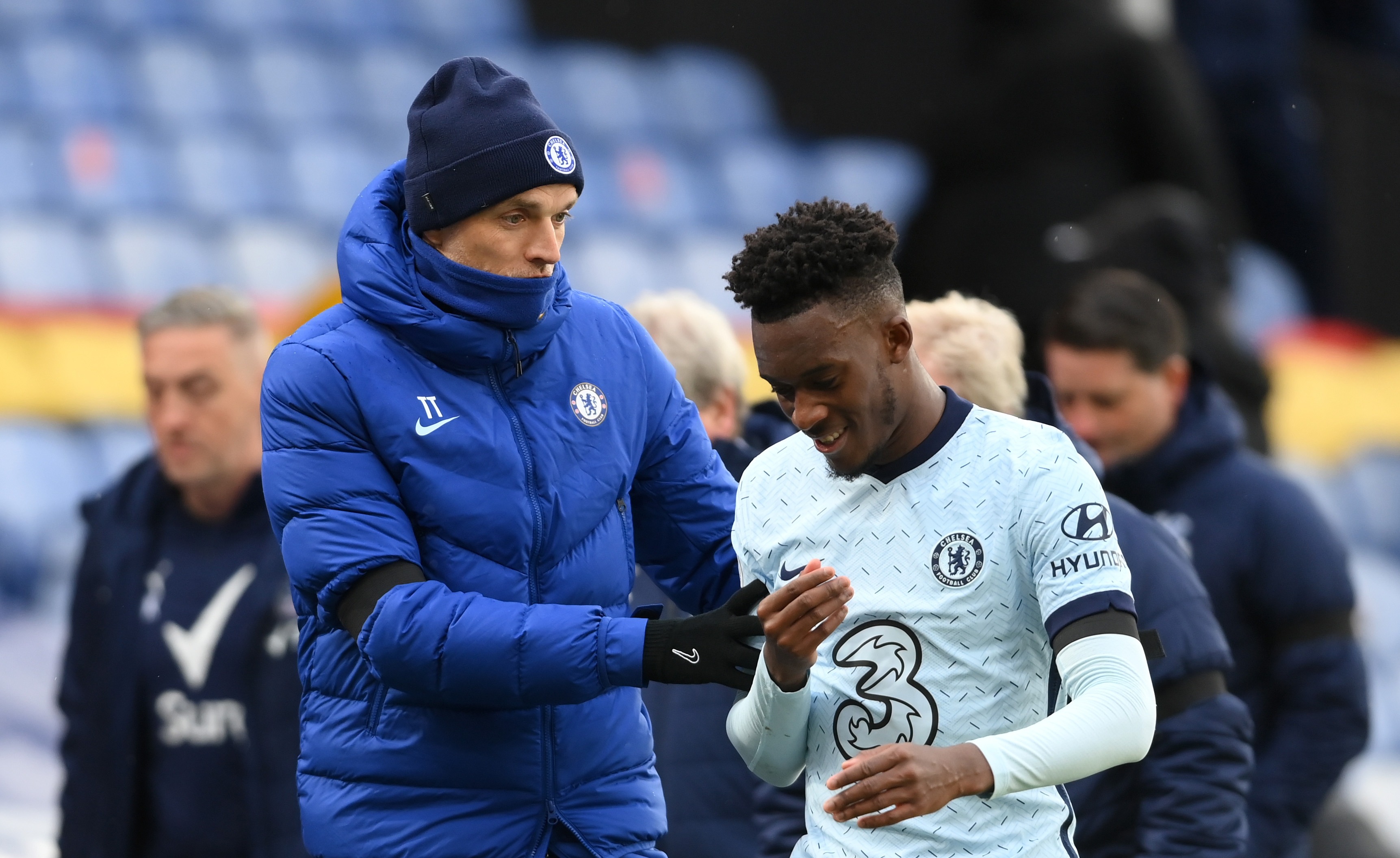 The Bundesliga side were keen to sign the Blues wonderkid, and were willing to promise him regular game time in his preferred left wing position.

But Chelsea blocked the deal on the final day of the window.

And in recent quotes reported by Fabrizio Romano, Tuchel revealed it was a no-brainer.

The German reportedly said: "It was a very easy decision.

"There was no chance to say ‘yes’ to Borussia for Hudson-Odoi on the last day.

"For him personally it may have been a good opportunity but for us, impossible.

"I see a stronger Callum every day in training”.

Chelsea felt Hudson-Odoi's versatility made him too important to lose – despite his lack of first-team action.

The Englishman started the Blues' 3-0 thrashing of Aston Villa on Saturday.

But that was the first action he'd seen in the Premier League this term, having being named as an unused substitute in Chelsea's first three games.

Tuchel believes Hudson-Odoi provides good cover as a wing-back, wide man and No10.