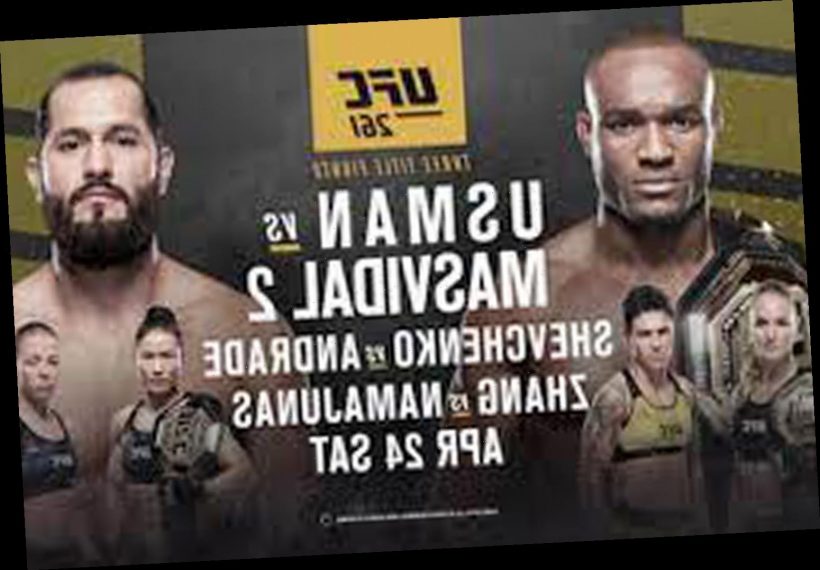 MMA fans snapped up tickets for UFC 261 – and were then warned they could die by attending the event.

Dana White’s promotion is opening its doors for the first time in over a year next month in the US. 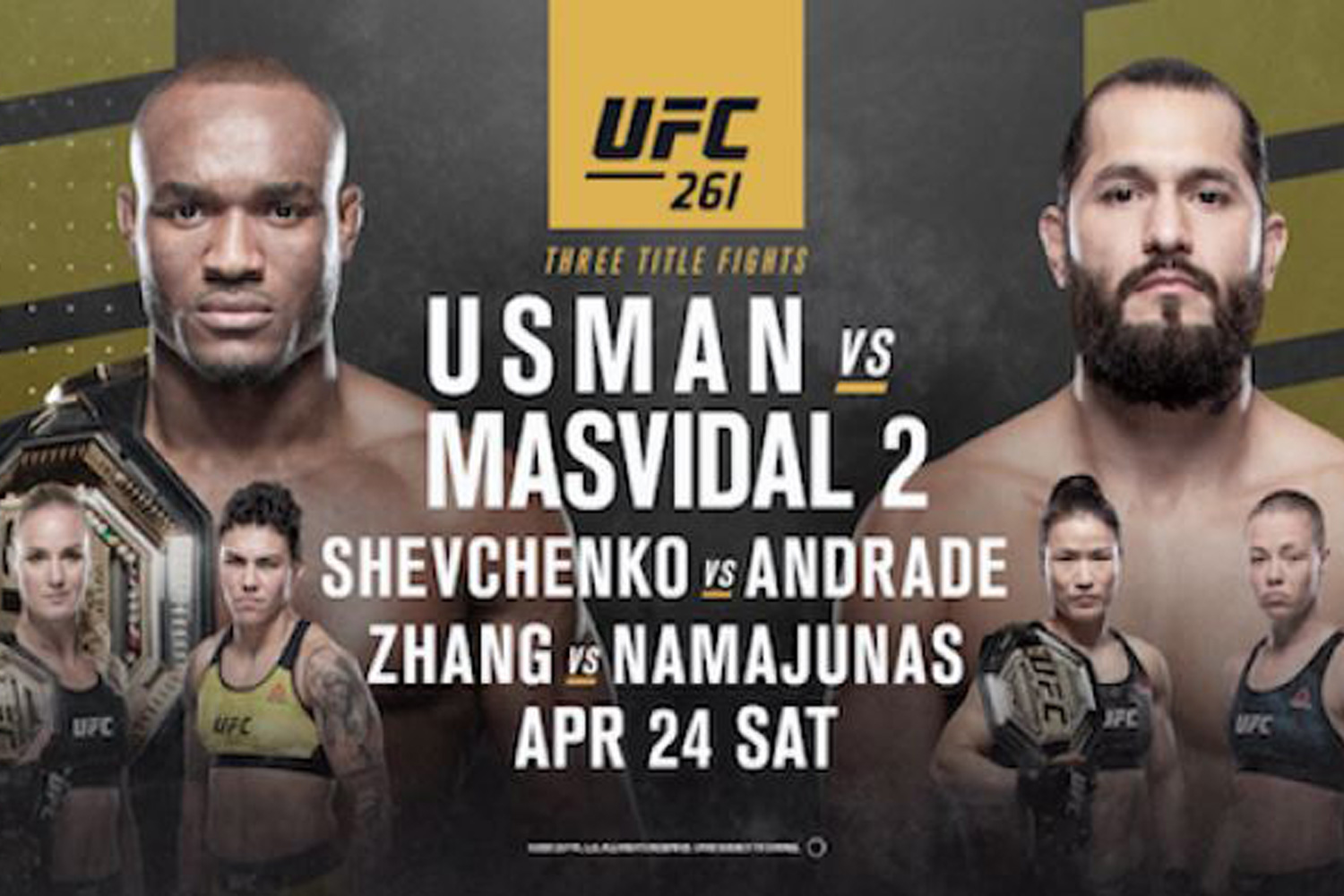 A total of 15,000 tickets went on sale for the show this week, which also includes flyweight champ Valentina Shevchenko’s defence against Jessica Andrade.

Demand was so high they sold out within minutes of being released, setting a record for the largest gross gate.

Some of those lucky enough to get their hands on one are now trying to cash in with tickets being resold on the black market for 20 times their face value.

But a hefty financial outlay may not be the only price fans pay for entry, with UFC reminding those set to attend of the grim potential risks involved in heading to the show.

The tickets included fine print that warned of possible exposure to and contraction of Covid-19.

They stated it "may result in severe and permanent damage to the health of the Holder and/or others, including but not limited to, death, fever, weight loss, irreversible pulmonary, respiratory and/or neurological system damage, loss of taste or smell, mental or emotional distress, temporary or permanent disability, loss of income, loss of employment, loss of financial or other opportunities, medical expenses."

Jacksonville is located in Duval County, which as of yesterday was listed at ‘substantial’ level of community transmission.

BETTING SPECIAL – GET 30/1 ON FRANCIS NGANNOU TO WIN VIA KO, TKO OR DQ

The city held UFC’s first event last year following the outbreak of coronavirus and had no audience in attendance.

The VyStar Veterans Memorial Arena first held the UFC 249 pay-per-view in May.

That was followed by two more events that month but the venue has not staged a show since.