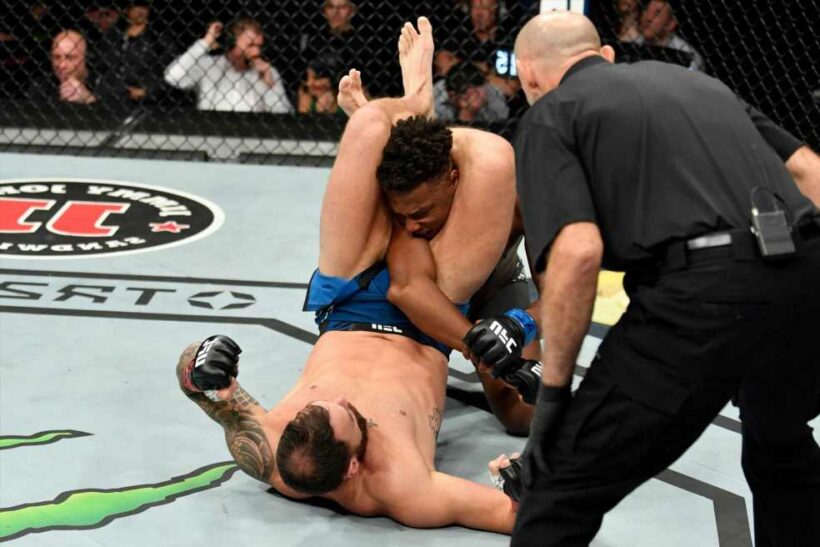 PAUL CRAIG made a statement to his rivals in the UFC's light-heavyweight division by SNAPPING Jamahal Hill's arm.

The Bearjew locked horns with the 205lb prospect in the early hours of the morning on the main card of UFC 263 in Glendale, Arizona.

The Scot went into his clash with the Dana White's Contenders Series alum as a huge underdog, so much so many dubbed him a sacrificial lamb.

But the Airdrie Assassin ended up silencing his detractors with a sickening first-round armbar that left Hill with a floppy arm.

There was no touch of gloves between the pair – who had a heated run-in during fight week – as they took the centre of the octagon.

When they did engage in close quarters, BJJ expert Paul brought the fight into his world by pulling guard.

It didn't take long for the 33-year-old to cinch in a submission attempt, sinking in an armbar on Hill's left arm. 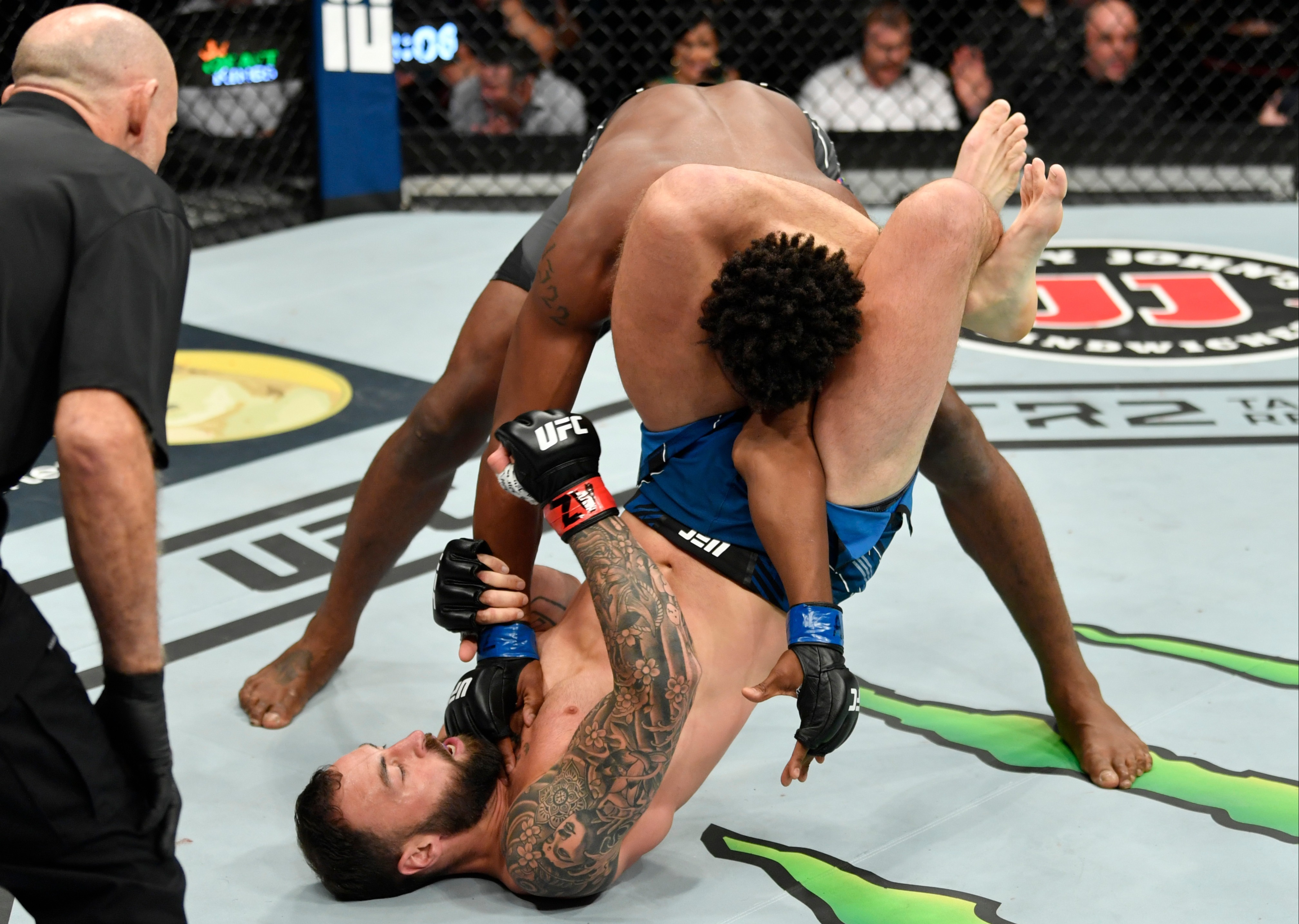 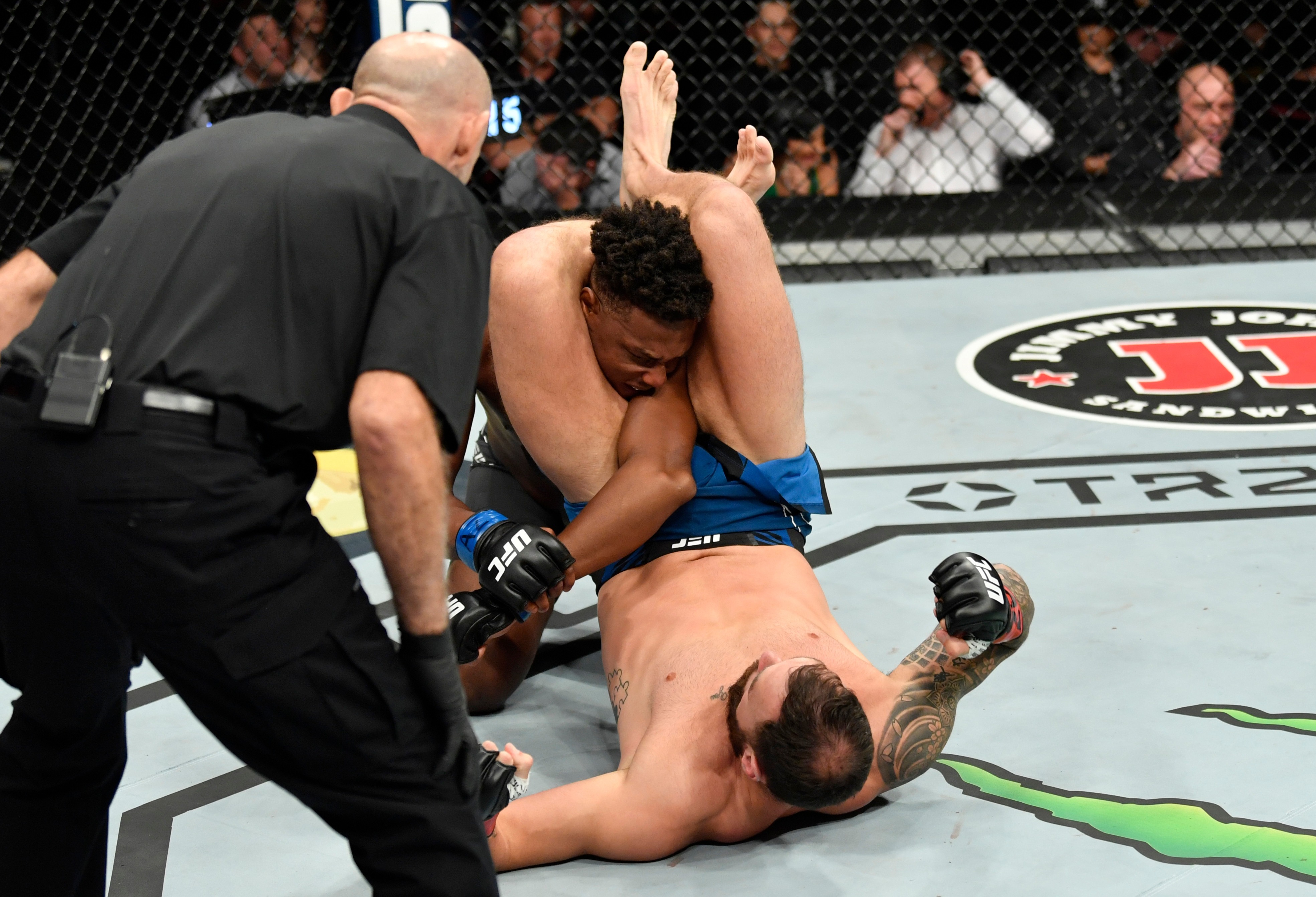 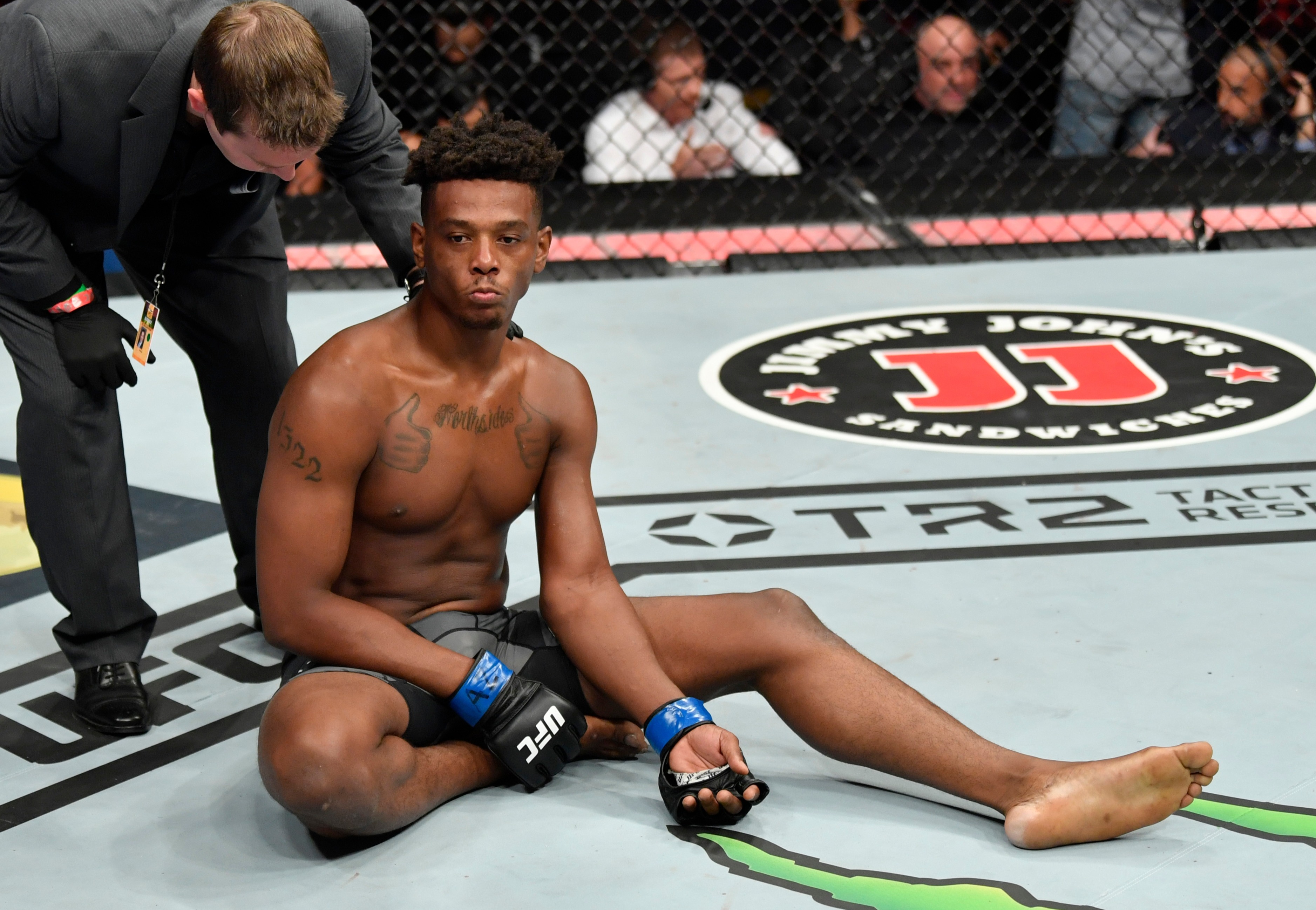 Hill managed to break free but soon found himself trapped in another armbar attempt.

And the second one proved to be too much for him to work his way out of.

Hill refused to tap and subsequently had his limb bent backwards in a sickening manner.

The referee missed the break and allowed Hill to take more punishment before realising the extent of the damage and calling a halt to the fight. 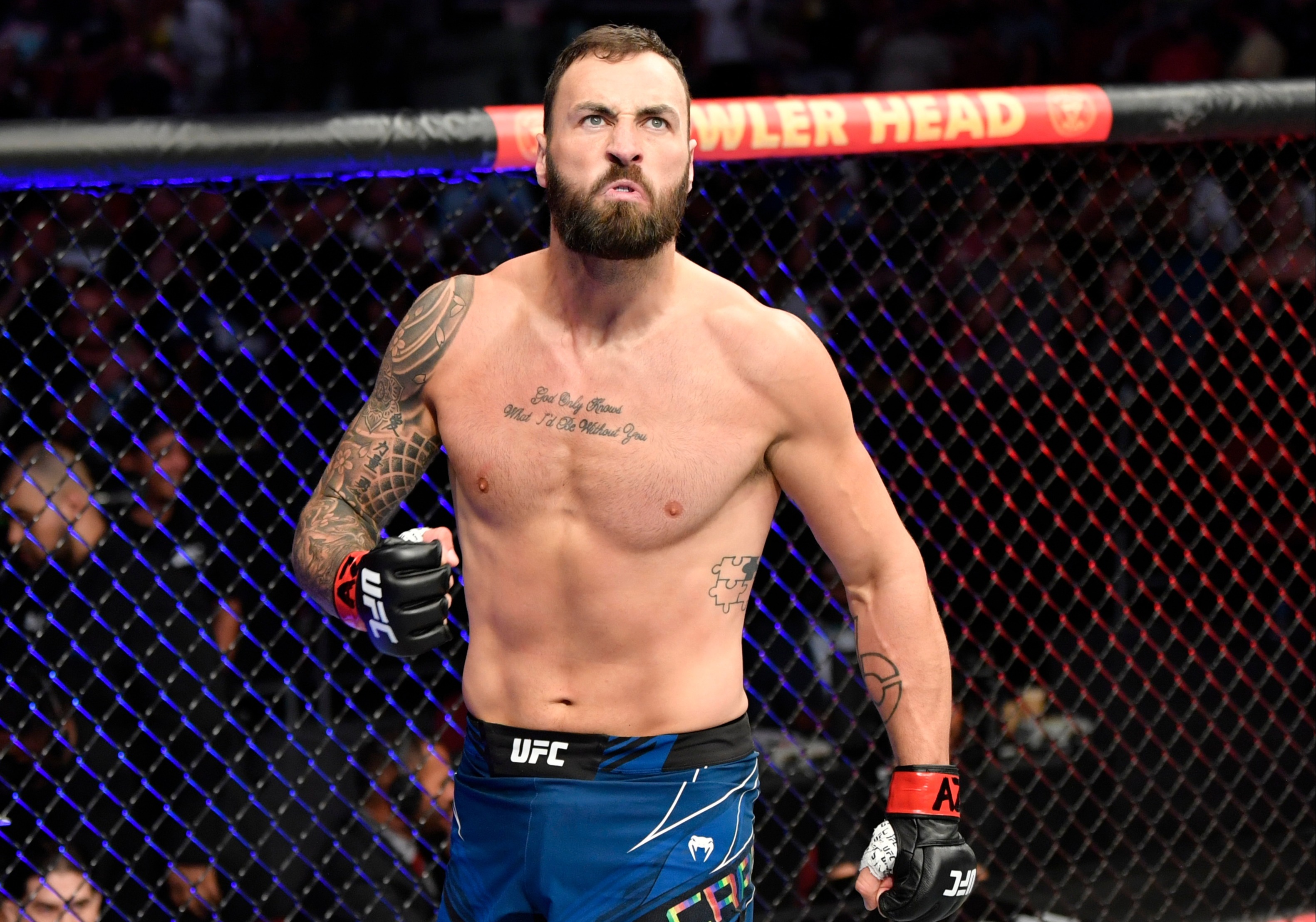 After the contest, an elated Craig told UFC commentator Joe Rogan: "The crowd says it all.

"That was one hell of a tight armbar."

When pressed on the break, the Scottish Hit Squad standout said: "I felt it go, that's why there wasn't too much point in putting pressure on it.

"And that's why I decided to keep elbowing. It's the ref's job to protect my opponent.

"My job is to finish the fight."

He added: "I could feel that, it was like a wet fish just dancing all over my body."