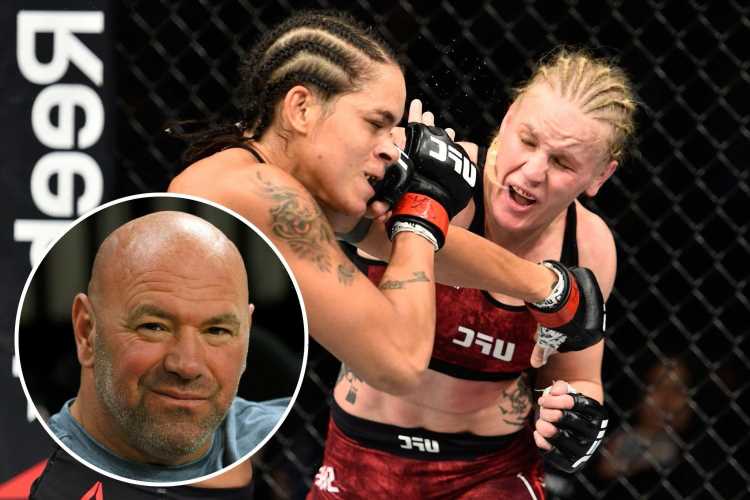 UFC president Dana White has shut down a potential trilogy fight between Amanda Nunes and Valentina Shevchenko – claiming he doesn't see the point in the pair sharing the octagon again.

Two-division champ Nunes has run through all comers at 135 and 145lbs, to the point where MMA fans are eager to see her tested again by dominant flyweight queen Shevchenko. 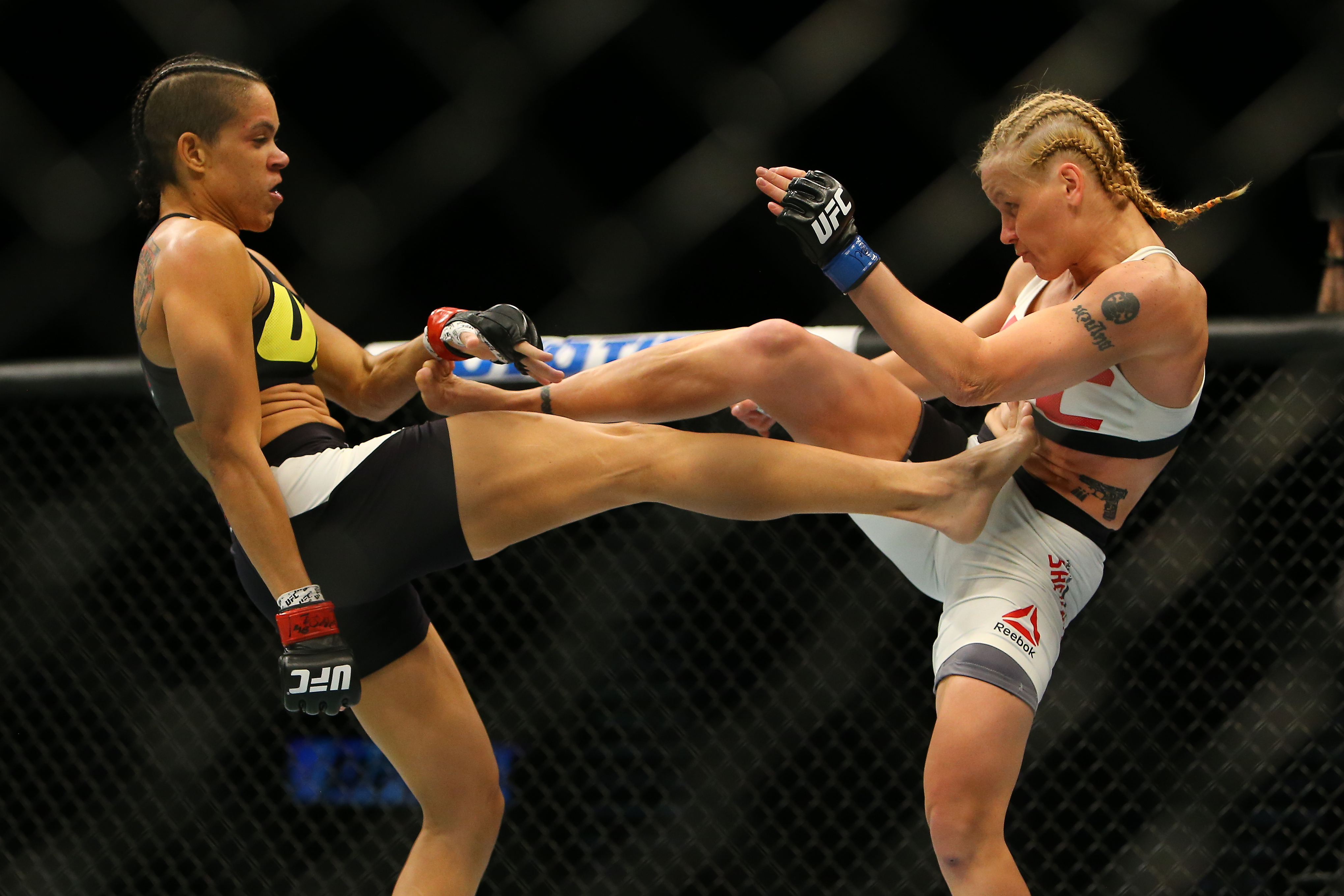 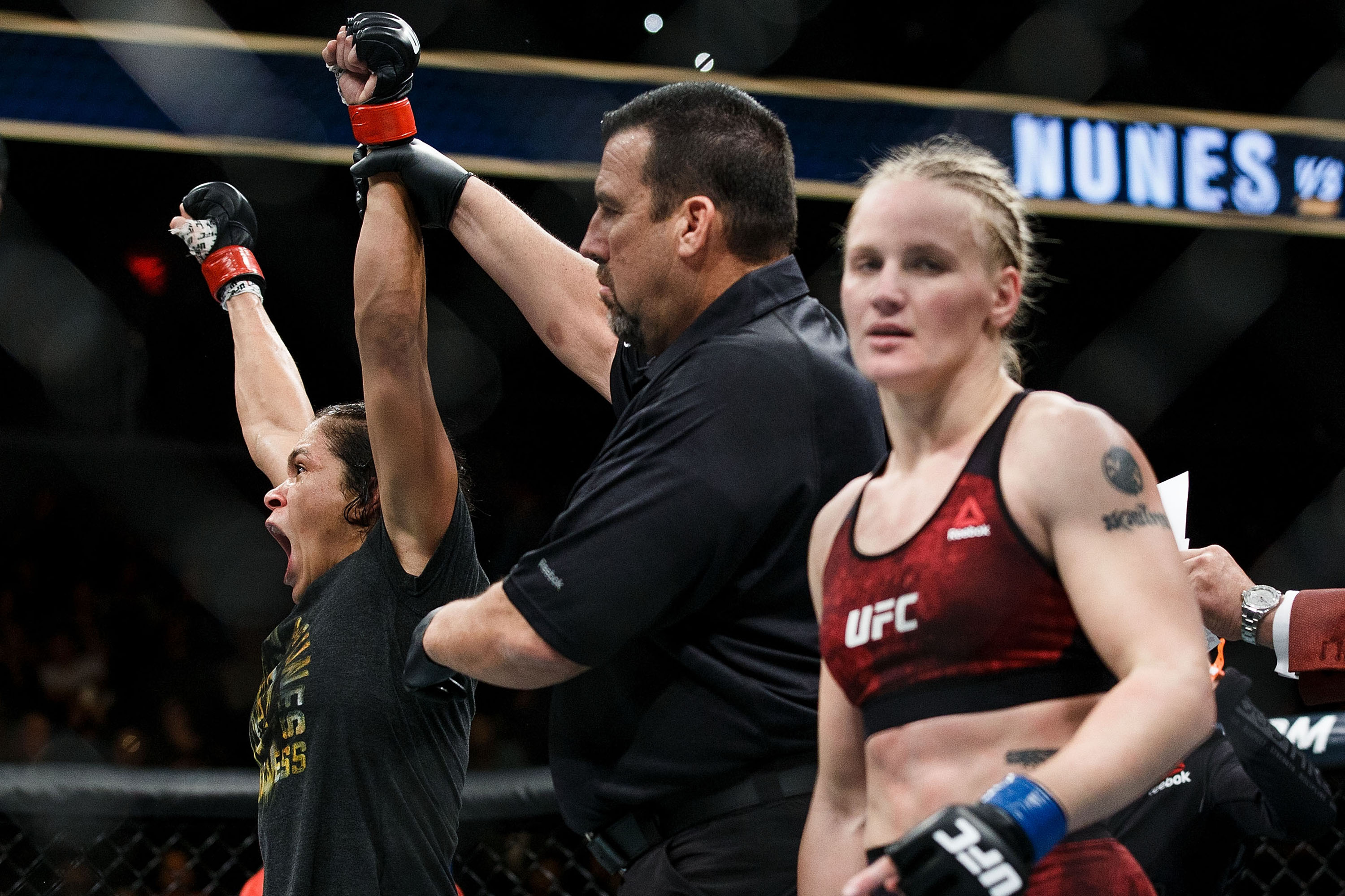 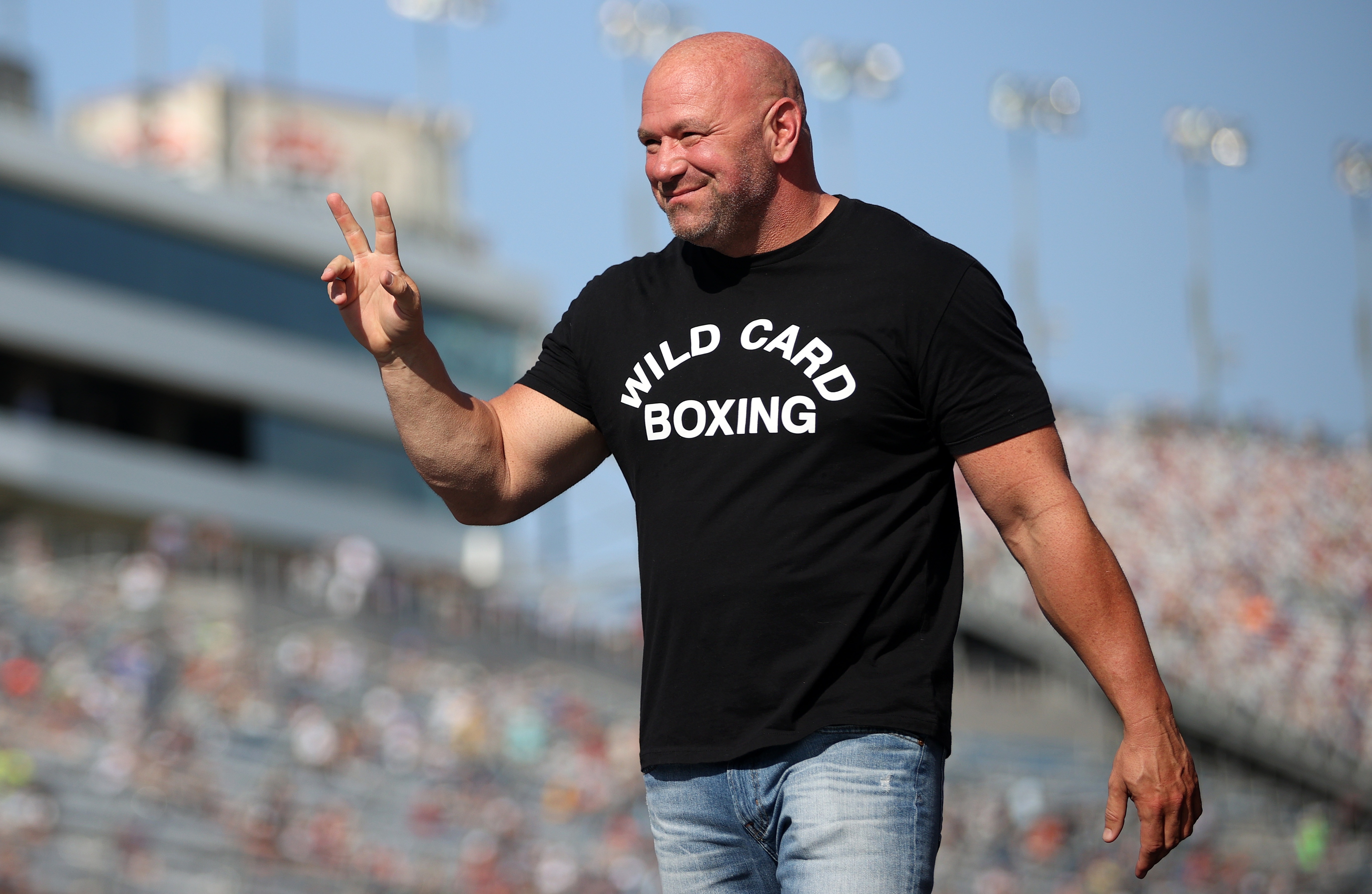 But with Shevchenko being 2-0 down in their series, White isn't keen on pitting the pair against one another again.

The veteran promoter told TSN: “I don’t know if that fight needs to happen. I don’t know.

I’ve thought about it a lot. You know they’re both incredible in their own weight classes.

"They already fought twice. Why do it again?"

Although he's currently not open to booking a third Nunes vs Shevchenko bout, White admits he could be receptive to the idea if the pair – along with fans – campaign for it.

He said: “I would imagine if they wanted to do it bad enough and the fans wanted it bad enough, I would do it but I don’t see much point in it.” 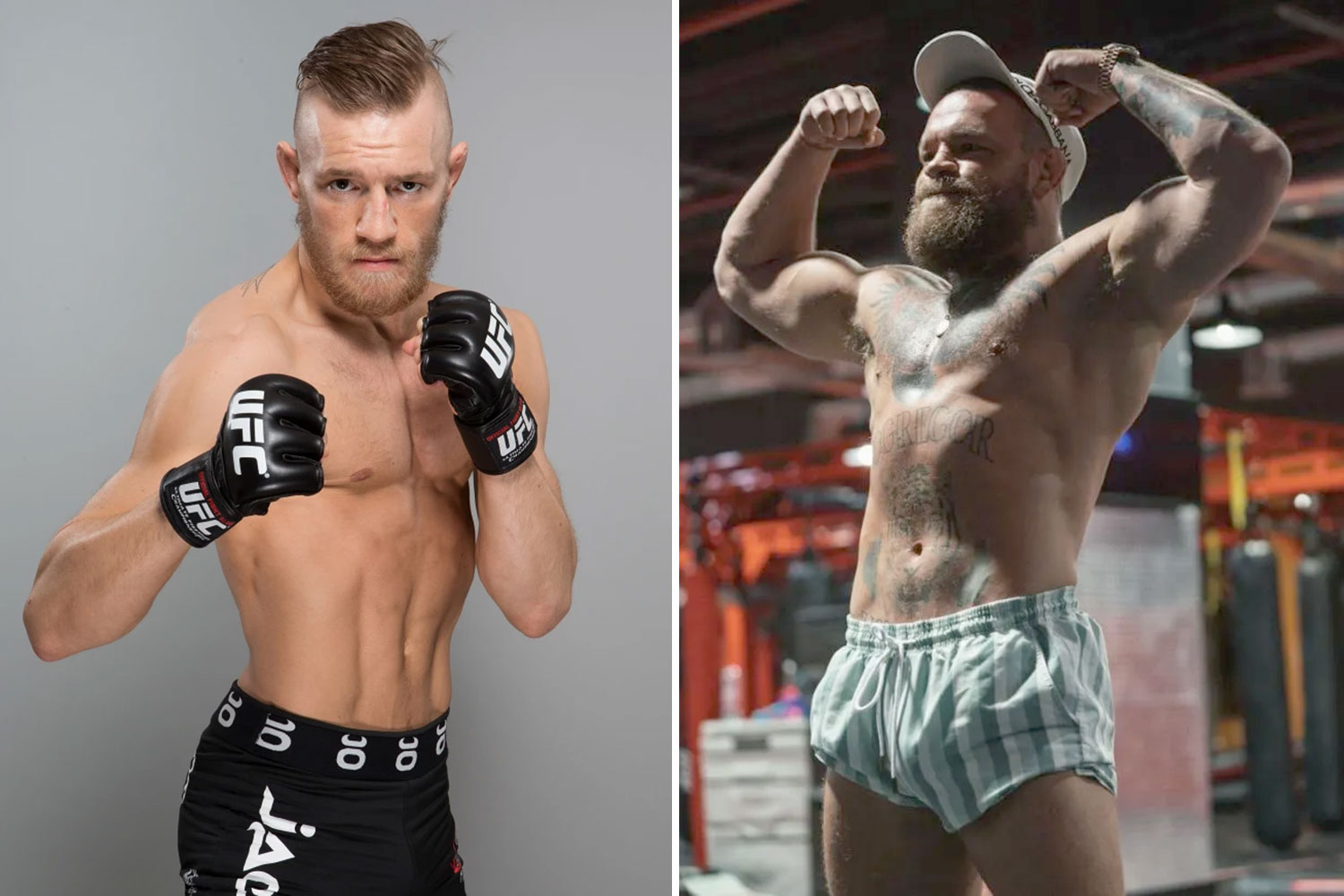 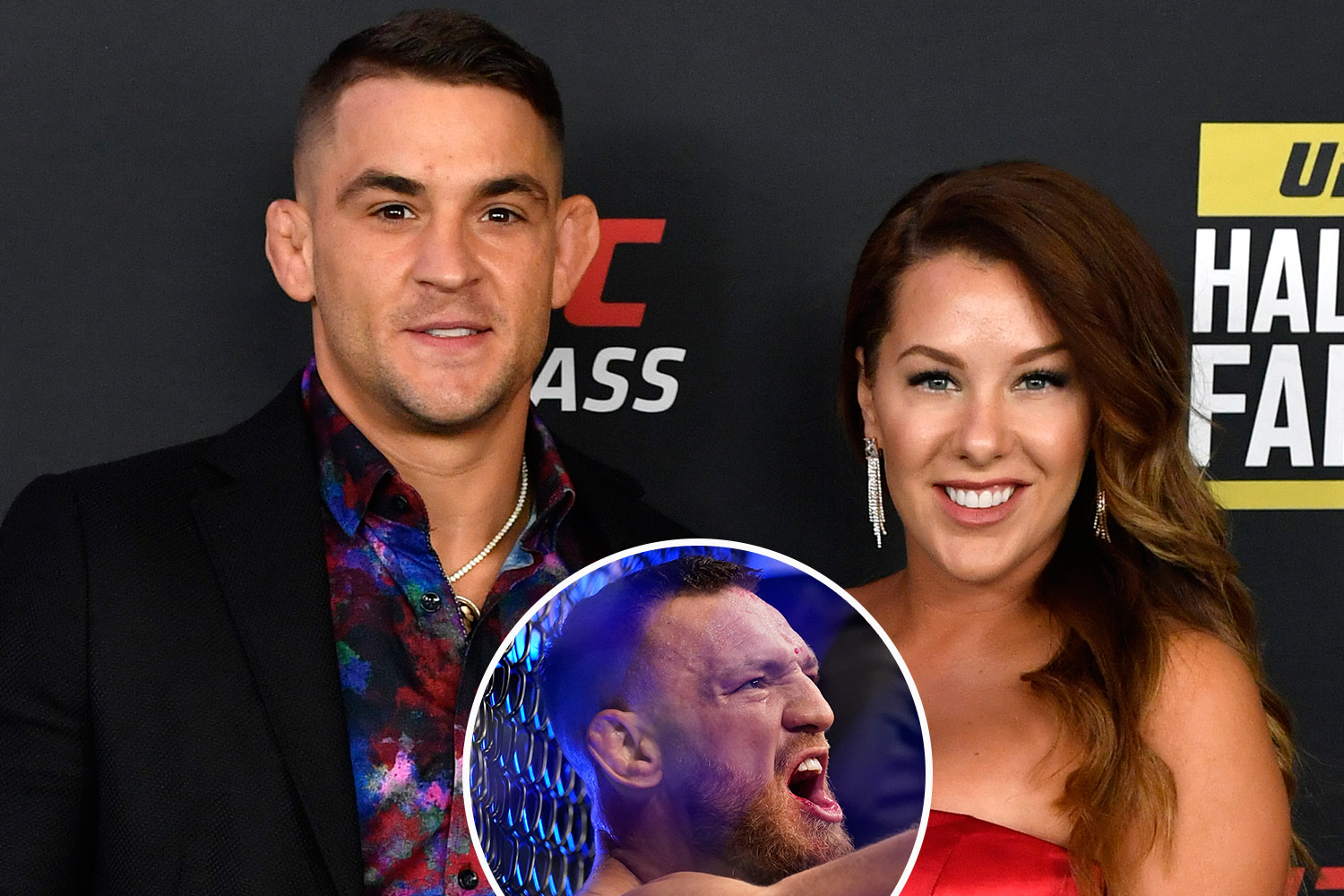 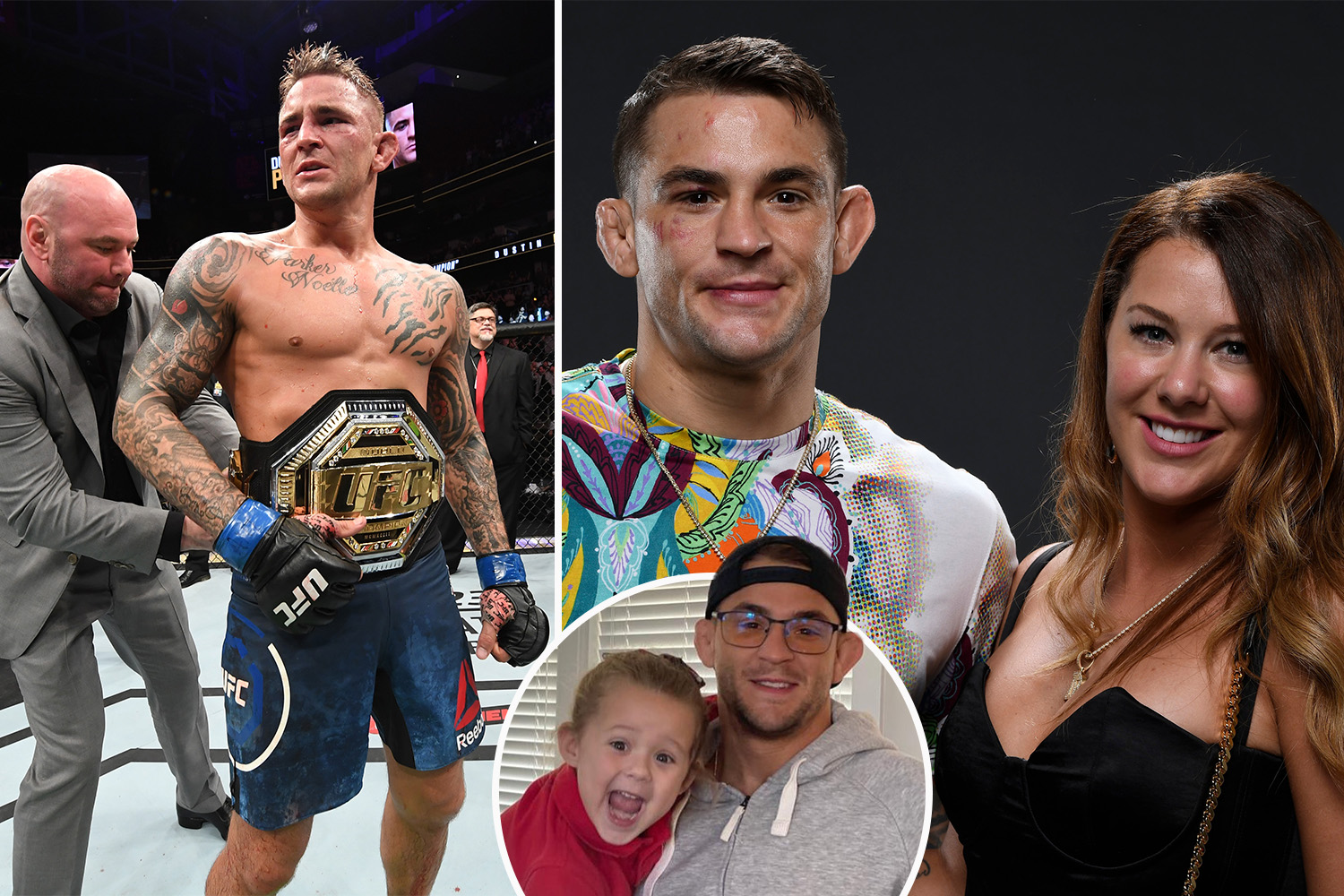 Although Nunes is two fights up in her rivalry with her flyweight counterpart, both bouts were incredibly close.

The Brazilian won their 2016 showdown at UFC 196 via unanimous decision but was in real trouble in the third and final round.

And The Lioness inked out a split-decision victory over the Kyrgyzstani-Peruvian in their 2017 rematch at UFC 215, which many people thought Shevchenko won.

Fan favourite Shevchenko dropped down to flyweight after her ill-fated bid to claim the bantamweight throne and has been unstoppable ever since – dominating her last eight opponents in a row.

But part of White's reservations about pitting the 125lb queen against Nunes for a third time is the size difference between the pair.

He later added: “Here’s the thing that’s unfair for Valentina — Amanda Nunes is a lot bigger than her. 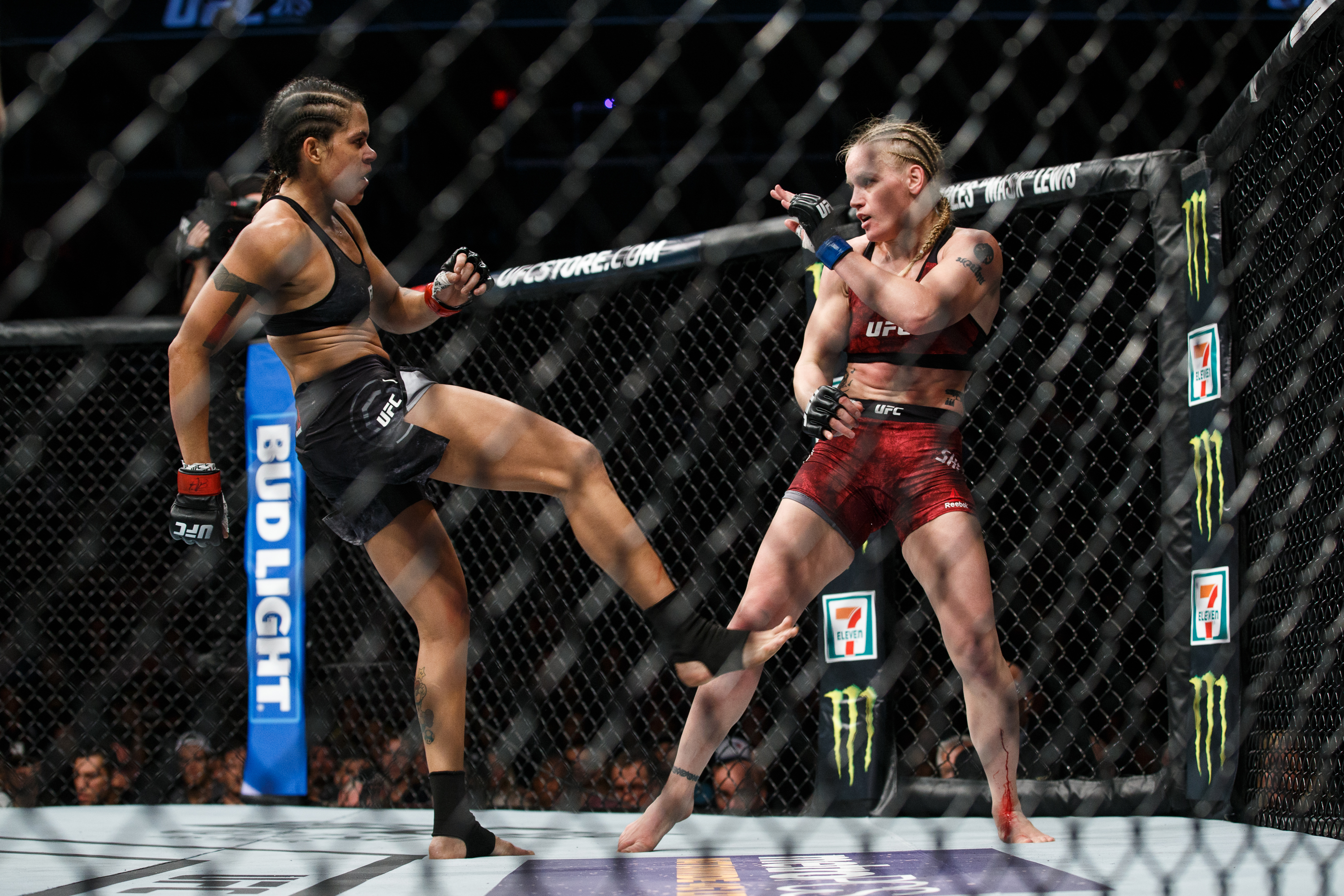 "Valentina’s without a doubt the baddest woman in the world in her weight division and below.

“But to move up with that much weight. Yeah, can she hang?

"Will it go to a split decision? It’s tough to call.”