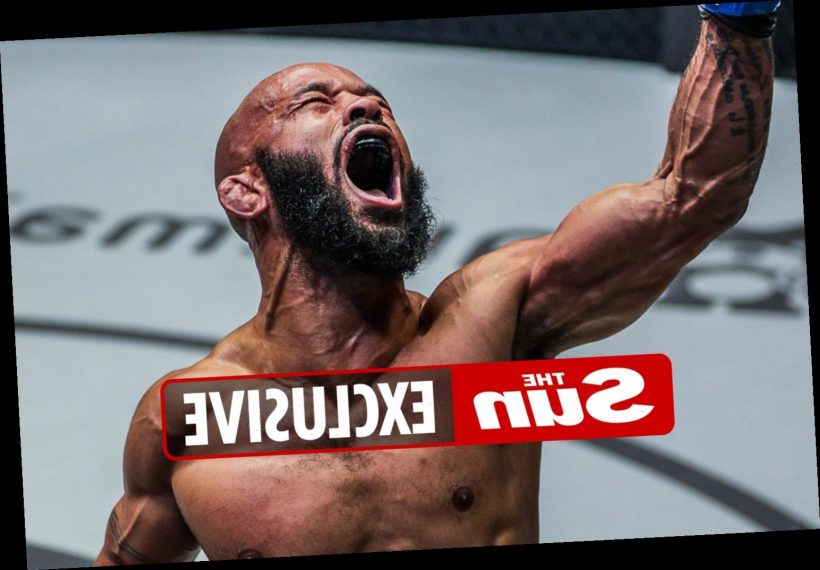 MMA legend and ONE Championship star Demetrious Johnson plans to hang up his gloves in four years' time. 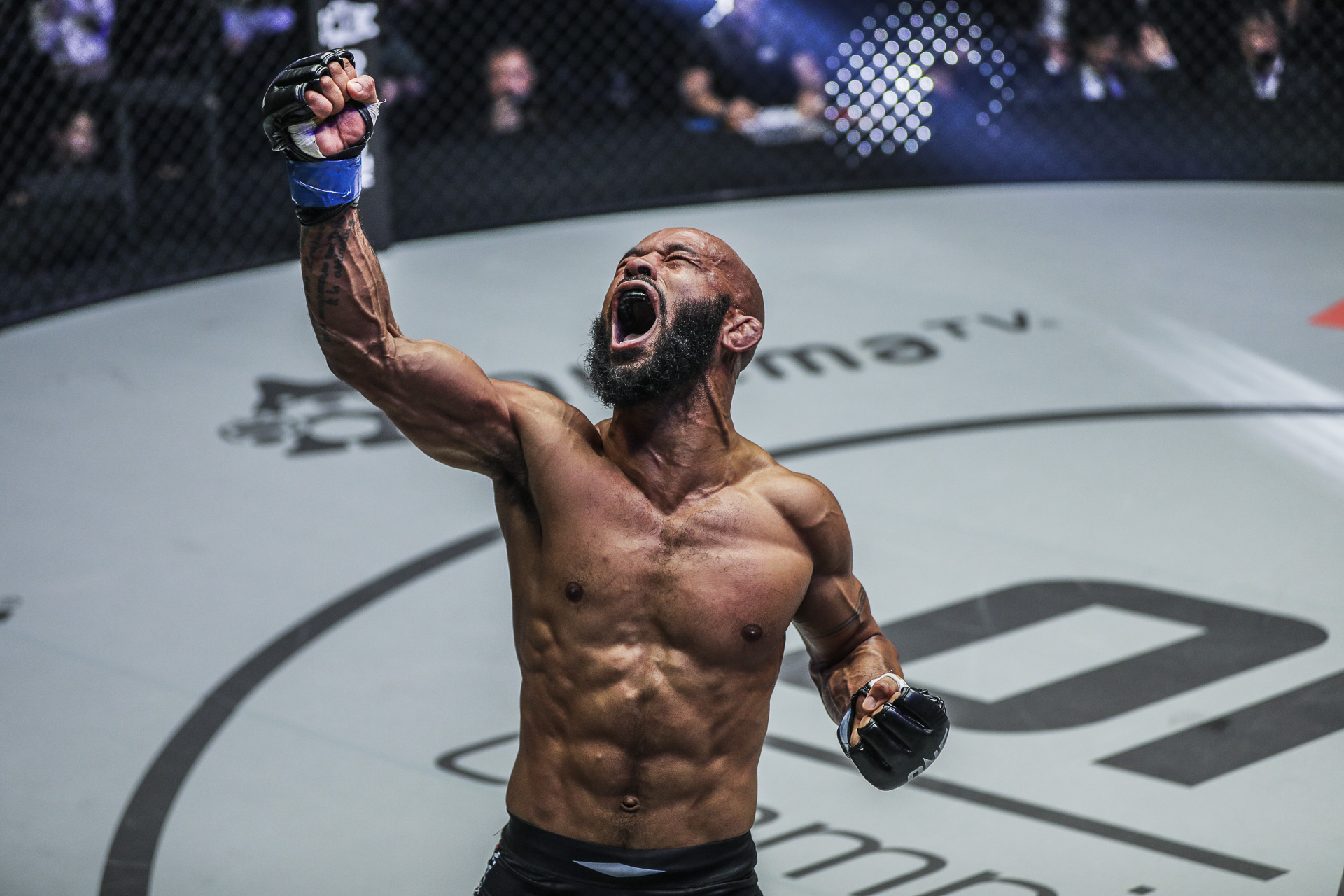 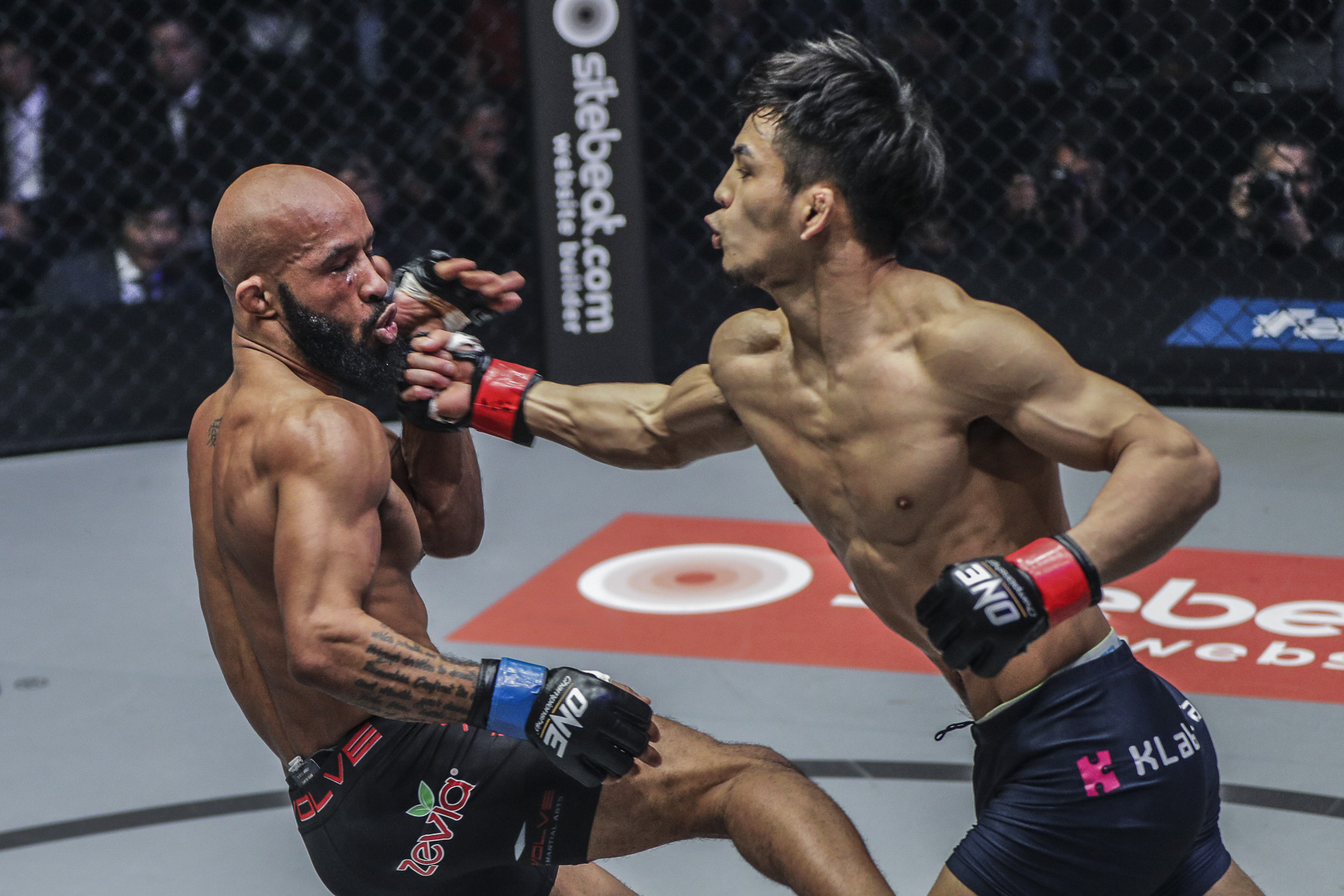 Fast forward nearly a decade-and-a-half, and the man they call Mighty Mouse is now many people's pick for the greatest fighter of all time – a title he's quick to shrug off.

And after achieving everything he set out to in his hall-of-fame career – with the exception of adding the ONE 135lb strap to his collection of belts – Johnson admits his days in sport are numbered.

Johnson told SunSport: "I'm 34 right now and if I give myself four more years. I'll be 38 years old [then].

"There has to come a point in time where an athlete has got to be ready to stop and start doing other things in his life.

"I feel like someone who worked at Microsoft for 14 years or 20 years at the highest level of the company an executive or VP or CFO or CO, they're going to be ready to move on and want to do something else their life.

"So I feel like, for me, I'm always going to train mixed martial arts to help my team-mates if they make it to that level any way I can."

Johnson's timeframe for his retirement from the sport is in part down to the rigorous demands and injuries that are part and parcel of the tough endeavour.

He continued: "But I think putting my body through that gruelling, intense training, the cardio and all that stuff [is something I'll stop].

"So I'm like, four more years of this and after that, I'm not going to worry about that. 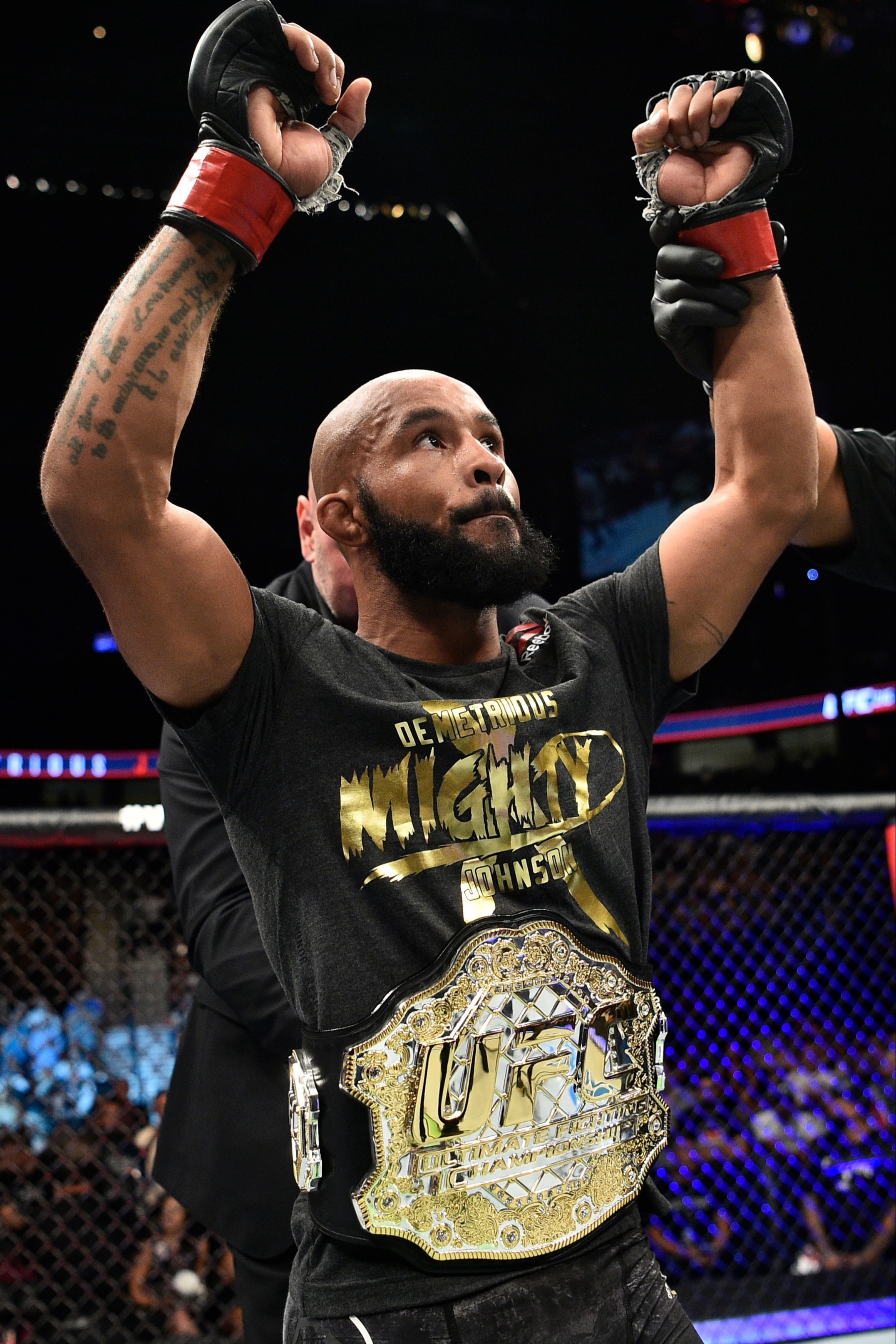 Johnson's main goal after hanging up his gloves is to be more present in his kids' lives.

He explained: "I honestly don't know [what I'll do next]. I definitely will be involved in my kids' lives.

Retirement may be on DJ's mind, but that doesn't mean his passion for mixed martial arts has waned.

Johnson's next outing, which will take place in Singapore on Wednesday night, will see him challenge Adriano Moraes for the ONE flyweight title in the promotion's debut on TNT.

DJ has been impressed by what he's seen of the incumbent champion's impressive skill set but doesn't plan on deviating from what got him to the dance.

He said: "I'm just going to go out there and be the best Demetrious Johnson I can be and take the fight to him."