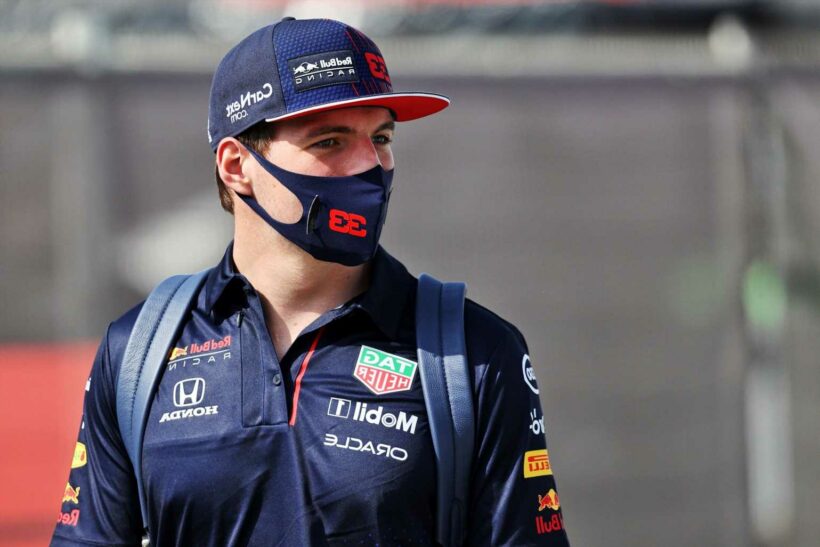 LEWIS HAMILTON has been handed a huge boost in his F1 title defence after Max Verstappen was slapped with a FIVE-place grid penalty in Qatar.

The Red Bull man will start today's race in seventh place after the penalty for ignoring double yellow warning flags. 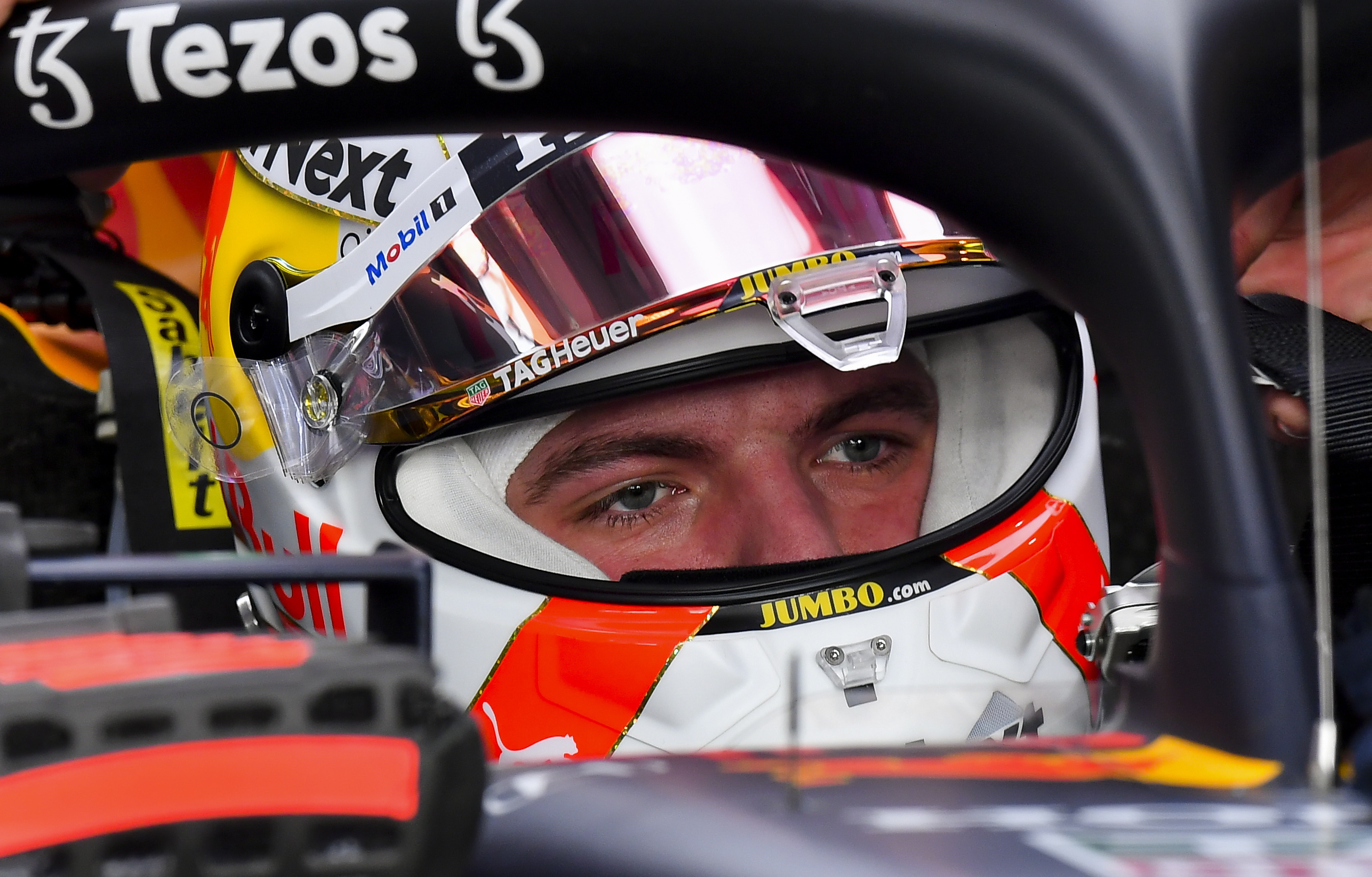 The incident happened at the end of qualifying when Pierre Gasly suffered a tyre blowout on the finishing line.

Stewards eventually got round to reviewing the incident and have taken the decision to penalise Verstappen.

It means Hamilton, who starts on pole, can slice into Verstappen's 14-point lead in the championship.

Hamilton said: "Consistency is key. In Austria I got a three place penalty for a single yellow flag, which I did not see, so they have obviously stuck to the book."

Hamilton's Mercedes team-mate, Valtteri Bottas will also be moved backwards after he too ignored the yellow flag.

However, it was only one flag – not two – meaning he will be pushed back three places on the grid.

Red Bull boss Christian Horner was livid with the stewards' decision to penalise his driver.

He said: "We are struggling to understand it. There was a yellow flag, he (Verstappen) just didn't see it.

"It's a rogue marshal that has stuck out a flag out. He wasn't told to do so. This is a crucial blow in the world championship. It is massive!"

Verstappen is clinging onto his narrow lead in the championship but admitted he was struggling for pace even before the yellow flag incident.

His Red Bull team-mate Sergio Perez failed to make it into the final round of qualifying.

Verstappen said afterwards: "I think we're just lacking a bit of pace, it's just been a bit more tricky for us.

"Checo (Perez) is not even in Q3, so it shows that we are struggling a bit more than normal."